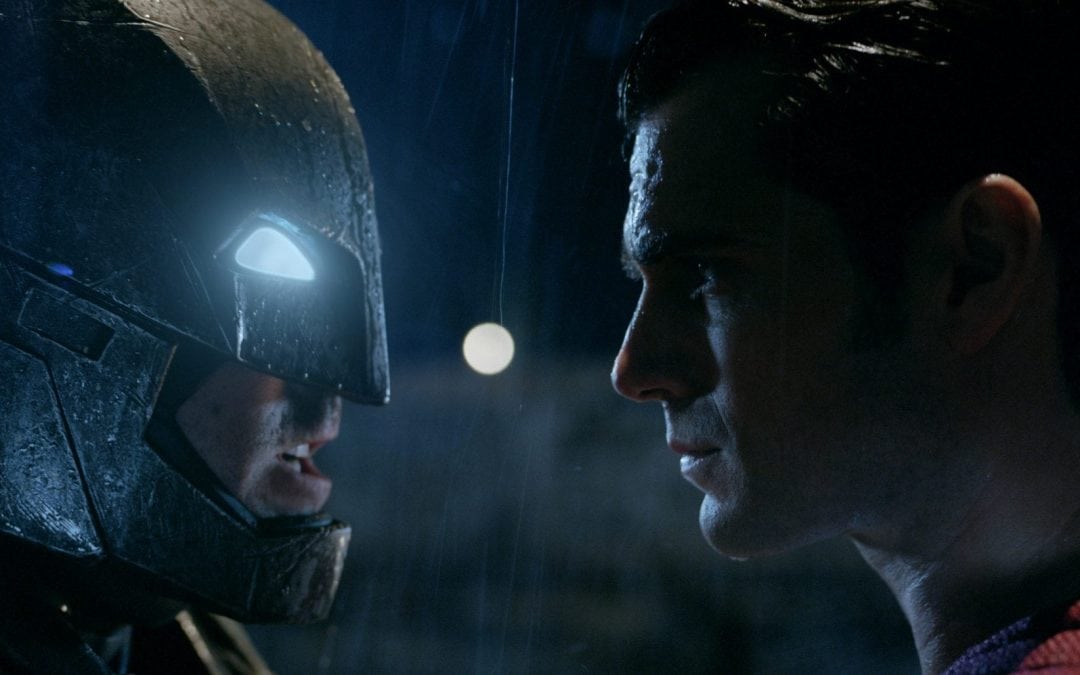 I’m much more of a DC Universe person, so there was no way I could miss the epic battle of Batman VS Superman.

Once I knew Nu Metro was screening this film in 4DX, I was sold- I had to go. Grabbing my fiancé, who is much more of a Marvel fan, we headed off into the theatre. 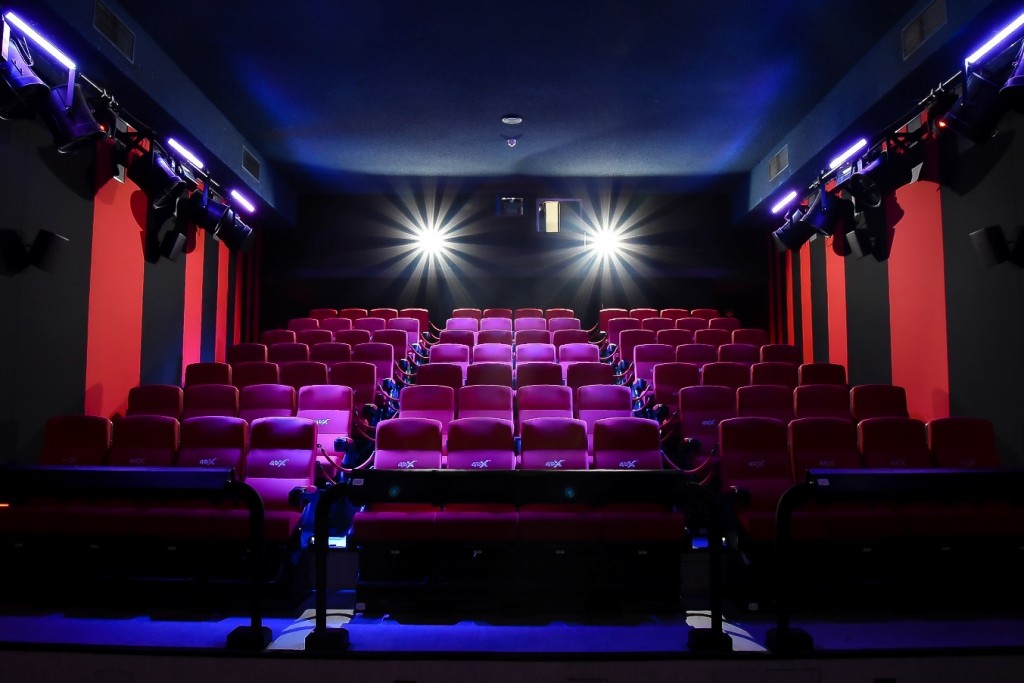 This would be the first time I was going to see Ben Affleck play Batman, and my doubts were high – could he make up for the Daredevil fiasco? Henry Cavill first caught my eye in Man of Steel and needless to say, I was excited beyond measure to see Superman unveil himself as he did in Man of Steel. After managing to steer myself away from the media reviews and internet spoilers, I went in expecting a pretty good film.

When you get ready to step into a 4DX cinema, the anticipation is high. There is something much more enticing about seeing a film in a 4DX experience, and Nu Metro never fails to put butterflies in my tummy when I settle into my big read chair and get my 3D glasses on.

The quick 4DX demo starts and my fiancé – who had never had a cinematic experience like this before – was quick to grunt as he swung in his seat and got wind-blasted from the giant fans on my left. 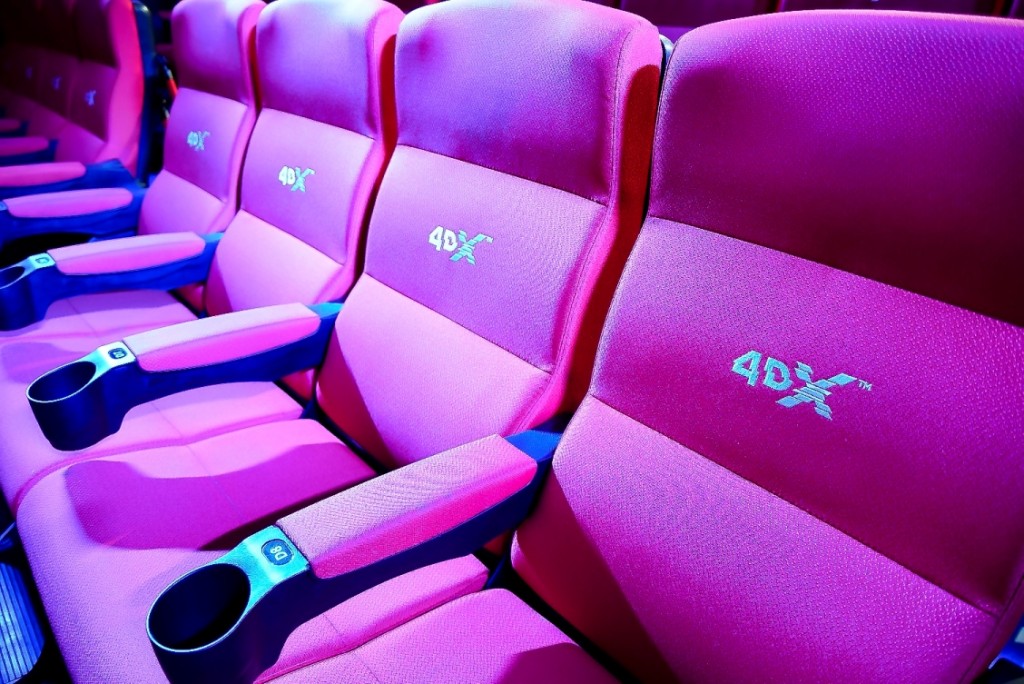 The fog effects adds to the dark and gritty effect of the DC cinematic universe itself, along with the wind, movement, smells and water spray; it always amazes me how they get your movement and the other 4DX features so spot on with what’s happening on-screen.

As great as Gal Gadot was as Wonder Woman, as well as Cavill and Affleck and their epic battles, I doubt I would have enjoyed the film if it wasn’t seen through Nu Metro’s 4DX cinema. The added effects left us in a adrenaline-filled state and having thoroughly enjoyed ourselves. But as for the storyline of the film, we weren’t left with as much enthusiasm.

If you want to check our the 4DX cinema, remember 4DX is only available at Nu Metro V&A Waterfront (CT) and The Pavilion (Dbn).

Thanks Nu Metro, for making a somewhat dull movie, exciting!