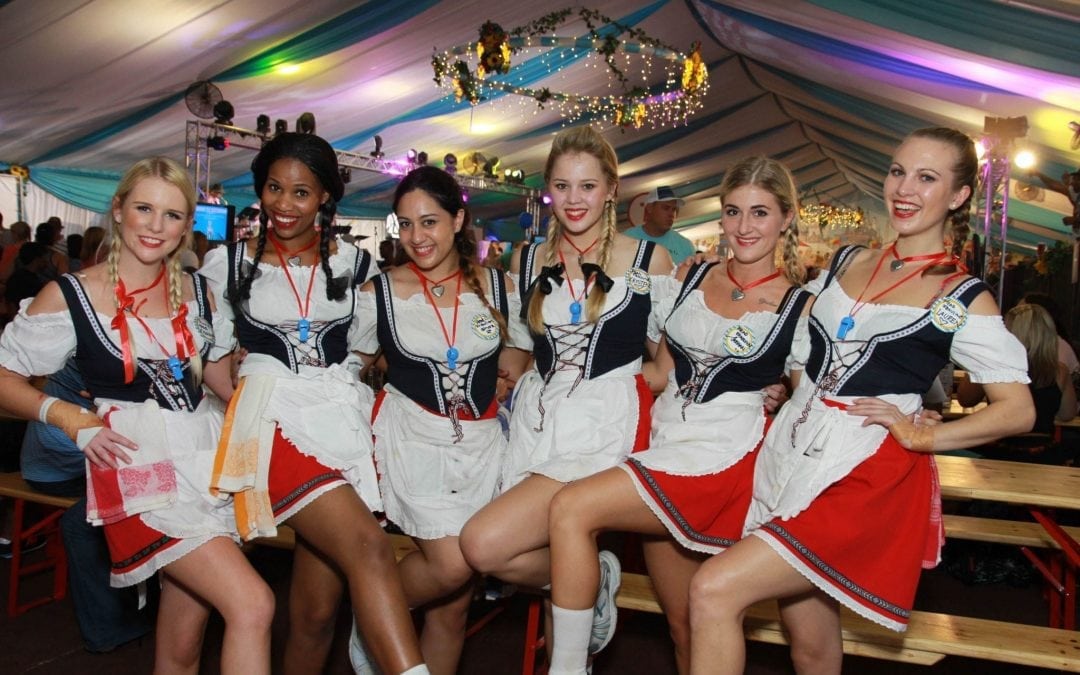 If you can’t get to Munich to celebrate Oktoberfest this year, you can still get your beer fix at a host of events happening around Jozi during October. From fun family days out to more raucous events just for adults, pull on your lederhosen and brush up on your German in preparation for these celebrations in the city.

The largest Oktoberfest event in South Africa, the Jozi version of Tops Bierfest takes place at Montecasino over two weekends: 9 to 11 October and 16 to 17 October. As in previous years, the festival will be held in a specially created 4,000-seat Bavarian Brauhaus adorned with authentic decor from the “fatherland”. With a huge range of beer from the SAB-owned No. 3 Fransen Street Breweries, along with Bavarian wursts, meats, cheeses and giant pretzels to keep your hunger at bay, this is probably the closest you’ll get to the actual beer fest in Munich. Dressing up is encouraged, and you can even stand a chance to win a trip to Munich. Prost! 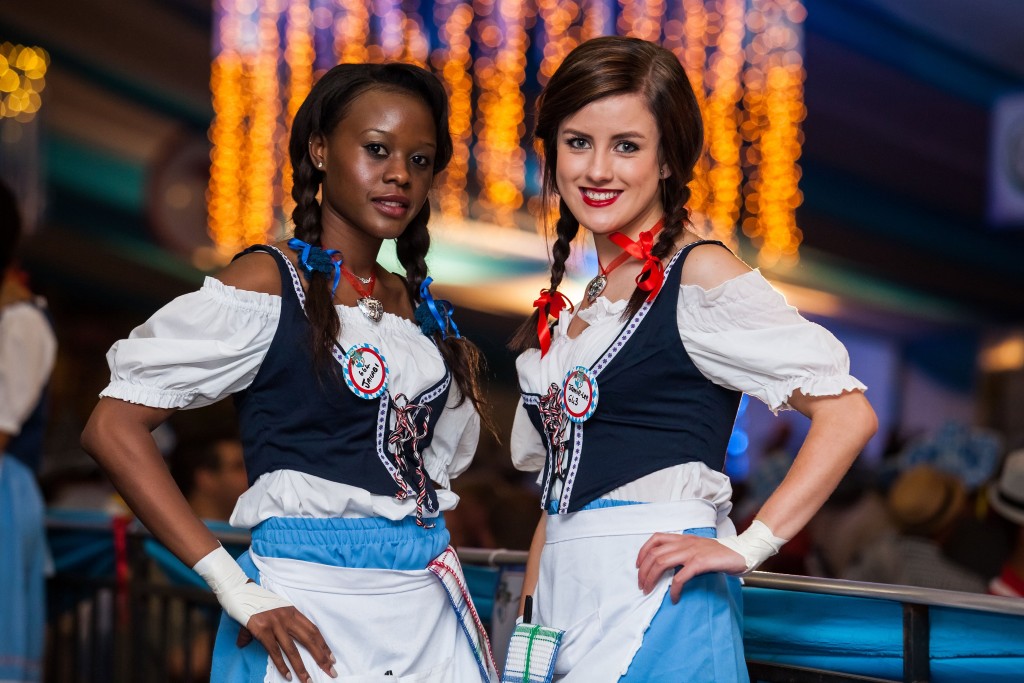 Oktoberfest at the German Country Club

The German Country Club Oktoberfest on Sunday, 24 October is a smaller, more family-friendly celebration taking place outdoors in the club’s tranquil green grounds in Paulshof. With a mix of oompah and rock music, you’ll be able to get your German groove on without going overboard – and there’s even a jumping castle to keep the kids entertained. 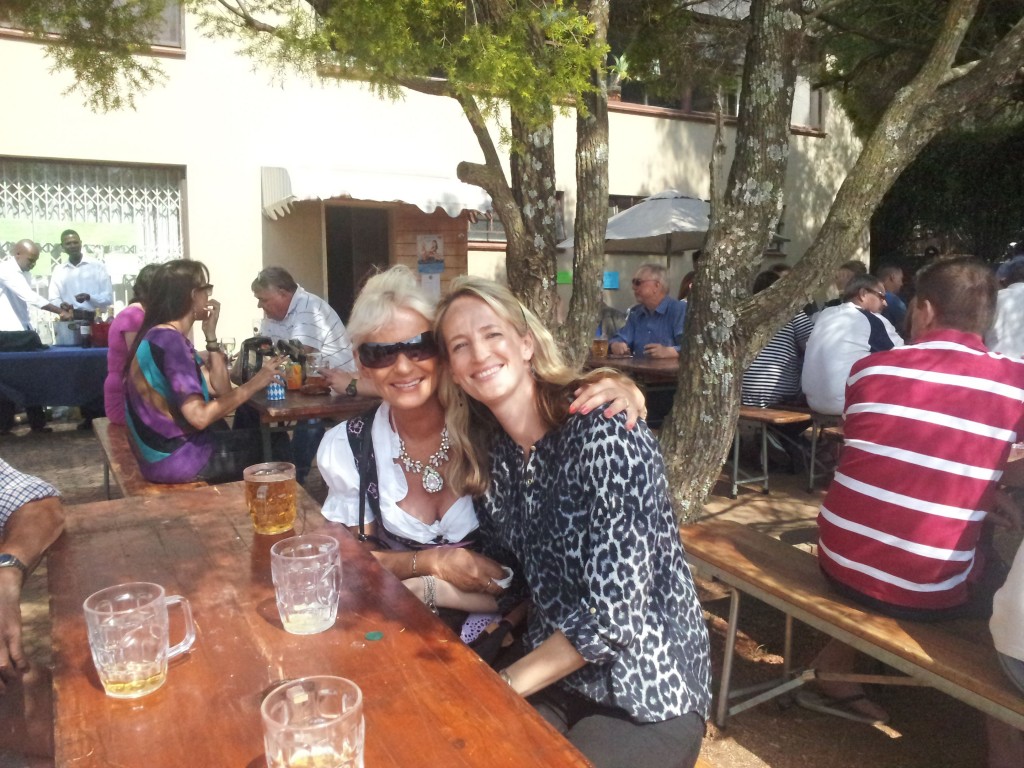 Few things go better together than beer and rugby. On the day of the Rugby World Cup final, you’ll probably already be in the mood to celebrate, so why not watch the game on a big screen at the Huddle Park Beer Festival? Besides the beer, you’ll be well fed, thanks to several gourmet food stalls, and you’ll also be entertained by local Johannesburg bands and DJs. This is a family-oriented event and kids under 12 get in free. 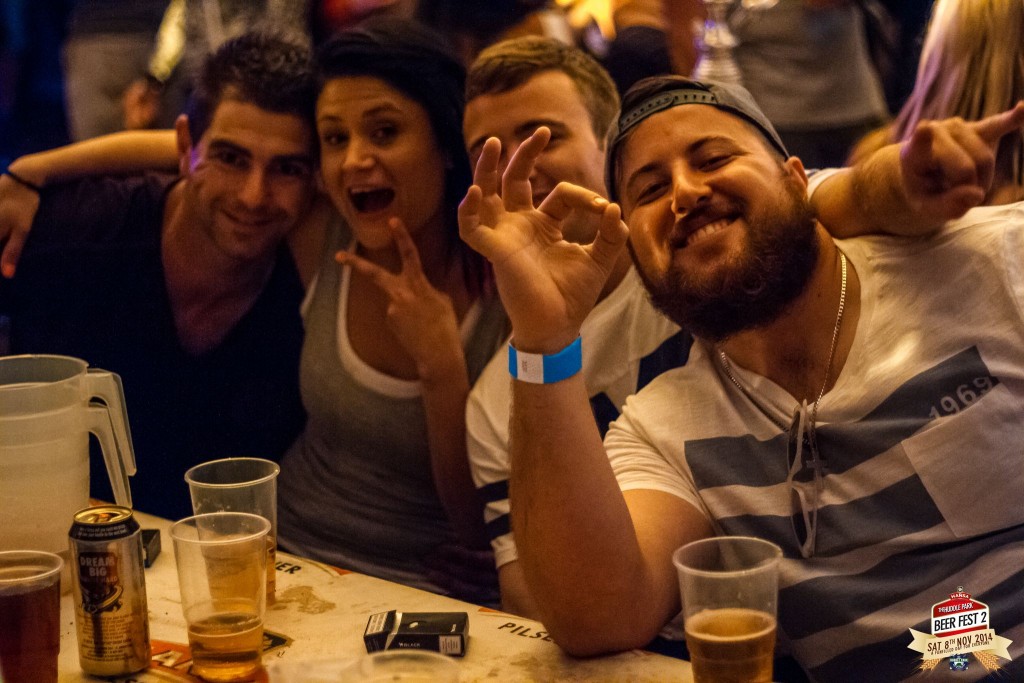 Oktoberfest at the German Country Club