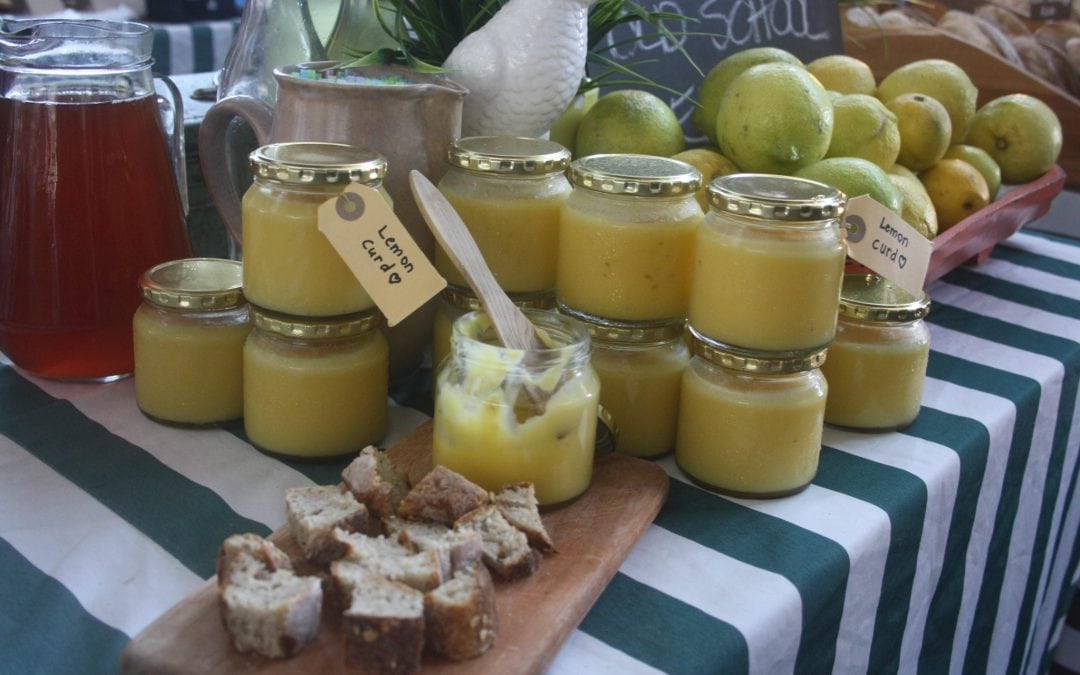 Durbanite Gareth Henderson is known for his Fresh Cool Old School Homemade Lemonade stand. He’s been refreshing parched marketgoers since 2011. It all started when he got retrenched and sought advice from a business coach. What Gareth needed was something with minimal risk and maximum impact – which is exactly what he got when he decided to start making his great-grandmother’s lemonade recipe. A firm favourite in a household of four brothers, Gareth grew up on the homemade lemony drink made by his mom, in lieu of standard store-bought juices.

Success came when he took his lemonade to a popular night market that had numerous food vendors but only one bar – with one long queue. The lemonade was a huge hit with thirsty customers back then and its popularity continues five years later. Talk about lemon aid! 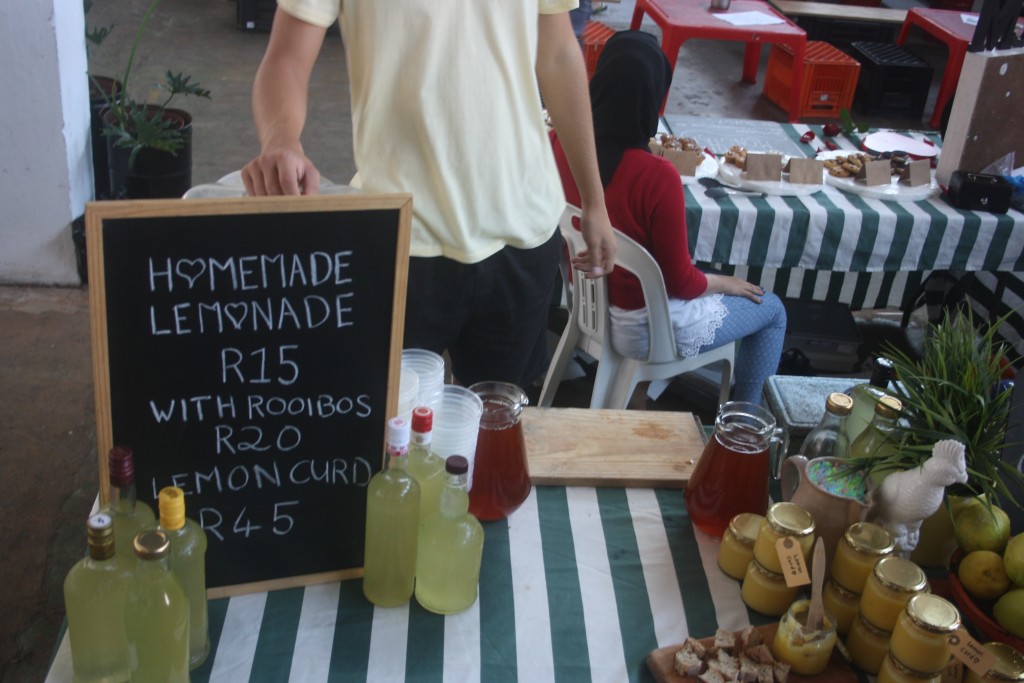 A zest for flavour

There are a few ways that Gareth serves up his family recipe: chilled with loads of ice for super-hot summer days, or warmed up if you’re battling a sore throat and flu. Gareth also offers a rooibos-flavoured lemonade which is just as delicious and can be served hot or cold. A refreshing spin came from his brother Angus’s travels in Spain where he got the inspiration to add soda water and crushed basil to the mix.

You can also get your lemonade with a kick as it goes great with white spirits like gin. Taking a cue from an Indian Summer cocktail that he tasted on a trip to New York, Gareth created a mix of lemon syrup, gin and soda water finished off with a cumin-and-salt-rimmed glass – a treat on a muggy Durban summer afternoon! 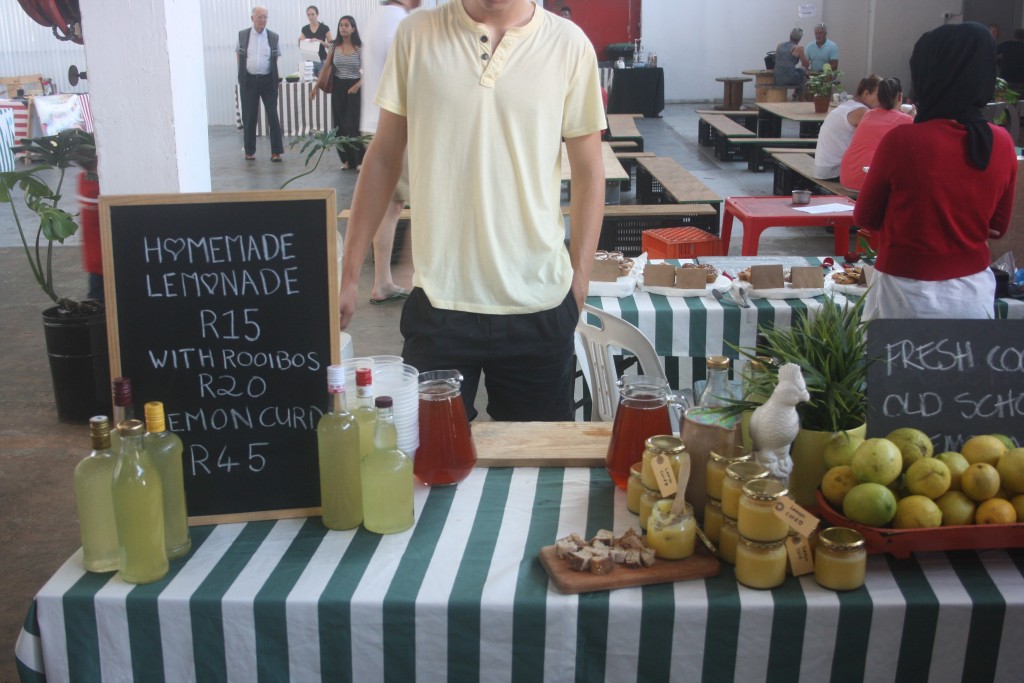 A seed for more to come

Gareth’s lemonade was just the start of things as he has since collaborated with a local ice-cream maker to create a gorgeous lemon curd. This entrepreneur also has a few exciting plans for the future so make sure to visit his stand at the I Heart Market on the first Saturday of every month or at The Morning Trade held every Sunday at The Plant. You’ll even find his lemonade on the Freedom Cafe menu.