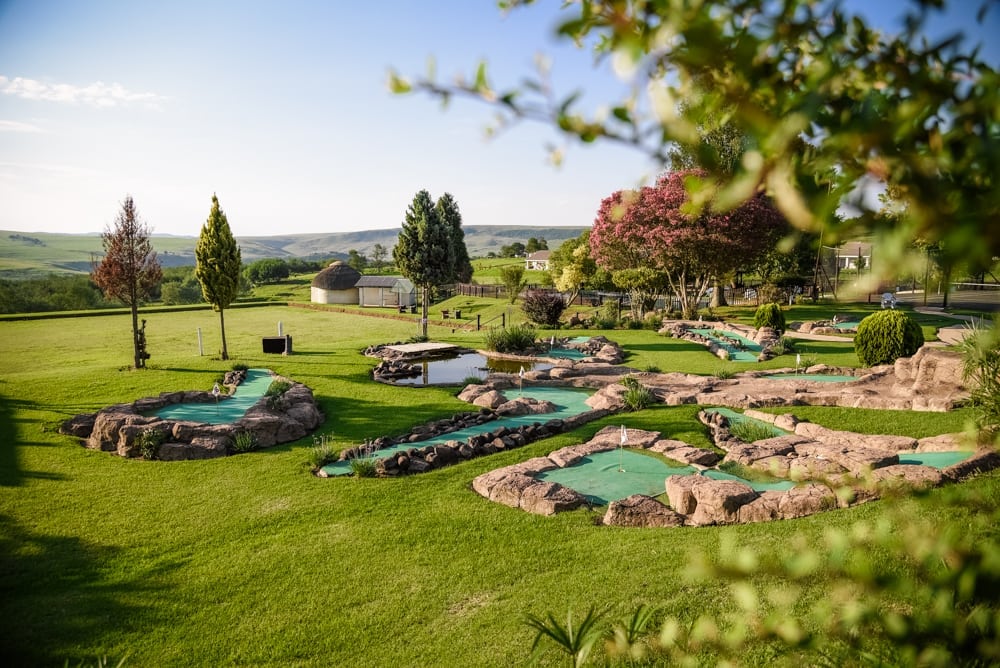 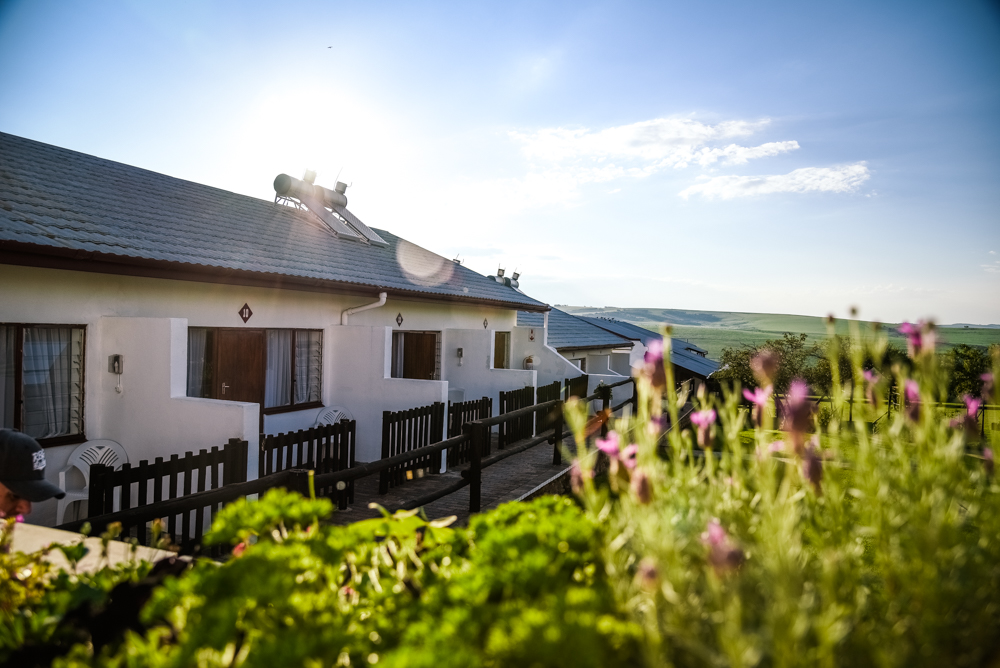 Outland Festival 2016 takes place from 24 to 27 March and offers a refreshing take on music festivals. Chatting to one of the organising minds behind the festival, Bob Perfect of Durban Is Yours, it’s almost startling how much thought and care has gone into creating a viable and entertaining setup for festival-goers. The idea behind the festival began with Mr White Pro, and if you’ve ever partied in Durban, you’ve been to one of its events. As Bob tells us: “The idea was to have a fresh music festival not too far outside of the city, but far enough away that you’ve escaped reality for the weekend. As for the music, we’re trying to provide something that nobody else can or will provide. There are the recognisable big-name headliners who everyone knows, the next wave who are looking to take their place, and up-and-comers you might not have heard of yet but who are making a name for themselves on the underground scene.”

It’s not very common for big names to sign up for a start-up music festival and yet here they are. Wonderboom, Just Jinger, Prime Circle and Desmond & the Tutus will be taking the stage along with a large line-up – it’s no wonder there are three stages! Keep your eyes peeled for PHFat, Aewon Wolf, Sketchy Bongo and Black Math, among many others. Take your seat at the Ha Ha Comedy Bar, and enjoy some of South Africa’s top comedic talent, including Simmi Areff, Lazola Gola, Robby Collins and others. 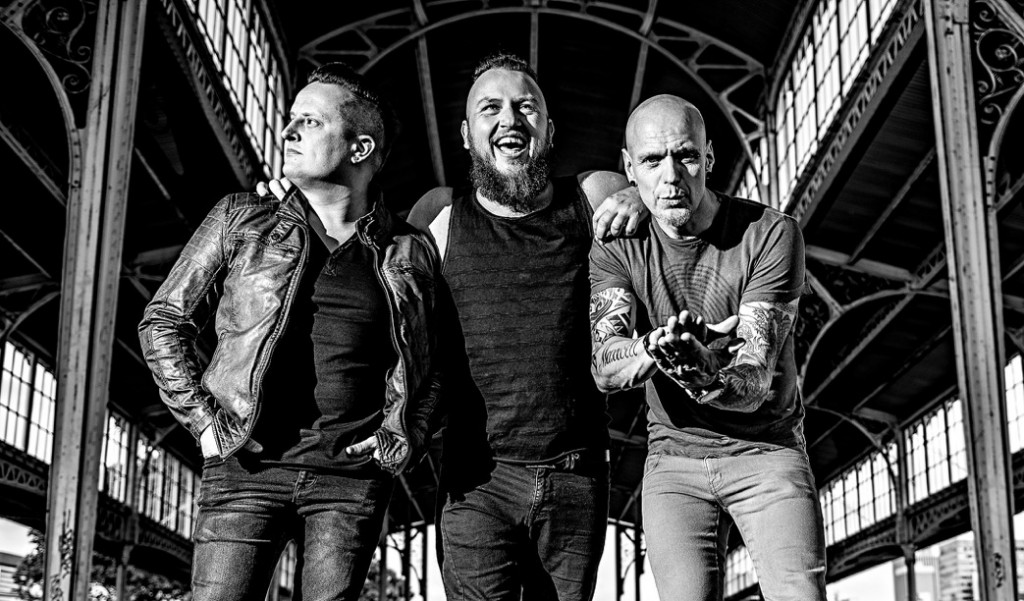 Outland Festival 2016 takes place at Sierra Family Adventure Resort in Mooi River, so it’s just 90 minutes away from Durban. If you’re not keen on watching acts on one of the stages, head to the hotel bar, shoot some pool with your mates or enjoy some of the ranch’s fun outdoor facilities. Don’t forget to bring your tent, unless you’ve booked into The Band Wagon Tented Camp facility that offers fantastic sleeping, shower and breakfast facilities. 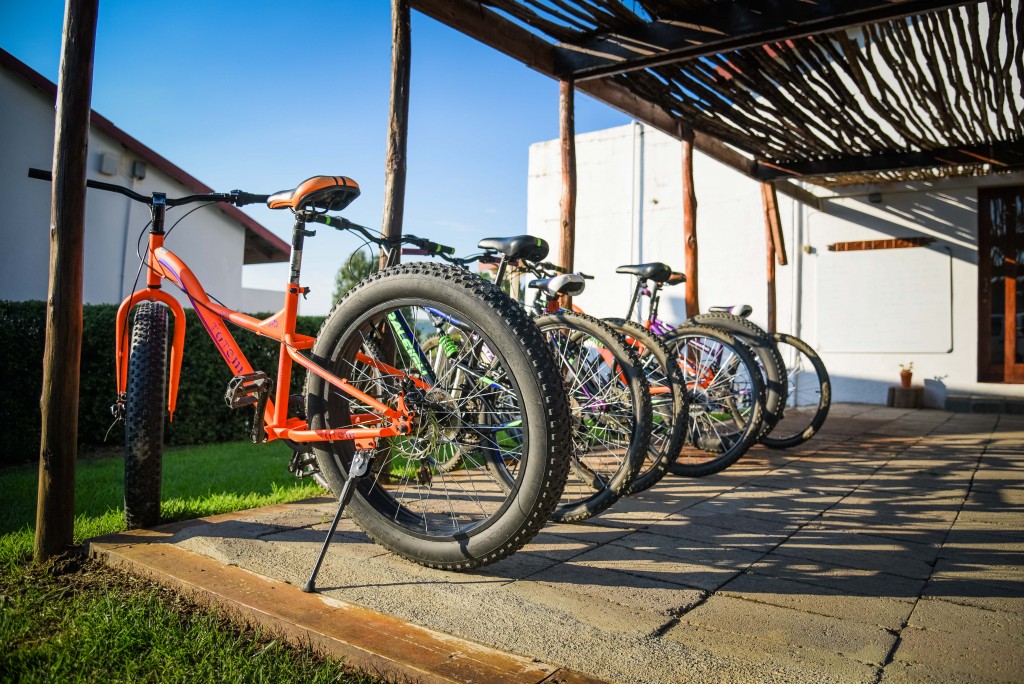