Outlaws of the Swartland 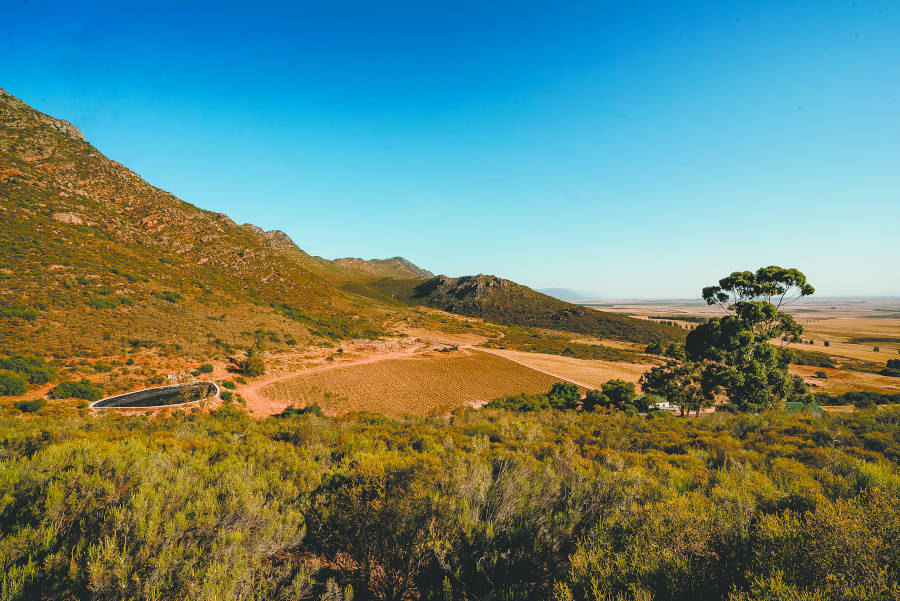 When Craig Hawkins was designing the bottle for the very first wine under his new Testalonga brand – launched in 2008 with his wife Carla – he wanted anything but a run-of-the-mill label. Instead, in the middle of the white paper he wrote, simply, “Made From Grapes”.

It’s simplicity of approach that continues in the wines of Testalonga today, with the Hawkins’s unswerving dedication to using only organic grapes and a natural hands-off approach to winemaking in the cellar.

“When we started Testalonga, I wanted to begin with a blank canvas, and natural wine for me is just about going back to the

grapes,” says Craig, who, like his wife, studied oenology and viticulture at the University of Stellenbosch.

But Craig also resolutely sticks to his philosophy of only bottling wines that are of a single cultivar, harvested from a single vineyard.

“That for me is terroir,” says Craig. “Single soil, single cultivar. I wouldn’t want to make any other sort of wine.”

While most wineries aim for stability across their portfolio, Hawkins revels in the chaos and creativity of releasing an ever-changing roster of wines. While there are some that are regular staples of his two ranges, almost every vintage brings something new to the Testalonga cellar.

“I like the mystery behind nobody knowing what’s coming,” chuckles Craig, who in each vintage typically makes 18 different wines from 18 different vineyards.

The core of Testalonga remains the original El Bandito range, which taps into unique parcels of organic vineyards across the Swartland, many of them older and unirrigated, with cultivars ranging from grenache to syrah, carignan to hárslevelü.

The wines of El Bandito are impressive, but at R300 a bottle they’re perhaps not a fit for everyone’s wine budget. Say “hola” then to Baby Bandito, the bandit’s little sister that sell for half that.

“In Baby Bandito there’s no compromise on how the wines are made, but these are perhaps a little less complex,” says Craig, who also designs the eye-catching labels for each and every wine in the Testalonga stable.

If there’s a complaint to be made it’s that getting hold of a bottle of Testalonga can be tricky.

When the pair launched Testalonga in 2008 it was with a skin-macerated white wine, an oddity that the local market wasn’t quite ready to embrace. But overseas wine merchants and sommeliers certainly were.

from Michelin-starred restaurants to Parisian cafes. And, because of the strict allocations of the limited stock, only a tiny percentage is sold locally.

The clamour for their wines also perhaps settles the long debate about the quality and ageability of natural wines. For Craig, Testalonga is about great wine, not great natural wine.

“I sell my wine as wine. For me, quality will always override any style,” says Craig, who is also laying plans for the future. While the wines of El Bandito and Baby Bandito have caused a stir both in South Africa and abroad, Craig has already planted out the vines for what will eventually be Testalonga’s flagship range.

Dubbed Bandit’s Kloof, it’s named for the farm in the northern Swartland that the couple purchased in 2015.

Back then it was virgin land without any agriculture – or electricity – but today, 4ha of the Hawkins’s own vines are laid out on the property, and Craig is revelling in the work of farming his own land.

“It’s just myself and one other worker, doing all the pruning, the tractor work,” says Craig, who has plans to plant another 5ha to 6ha of vineyard, including lesser-known varietals such as carignan blanc and frappato, a grape native to Sicily.

That hands-on approach will bring “another level of focus to the wines”, says Craig. “I’m only going to bottle those wines that I feel are good enough to represent the farm. Bandit’s Kloof wines will be the best representation of what we can do.”

No doubt the original Testalonga would approve.

EXPERIENCE IT FOR YOURSELF
Bandit’s Kloof 072 601 6475 or elbandito@testalonga.com winecellar.co.za
Tastings strictly by appointment, with 48 hours’ notice required 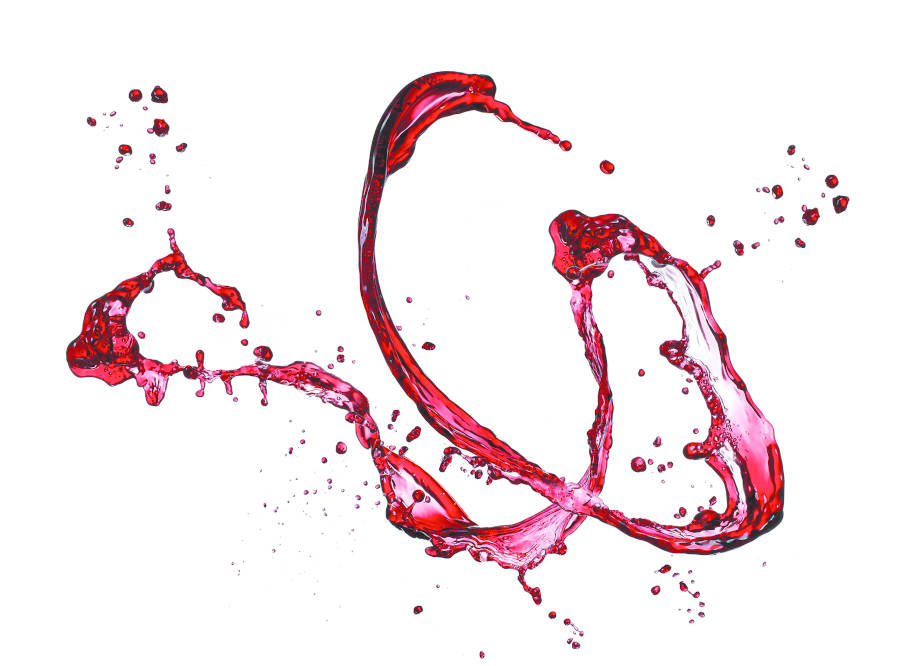