Parklands North is on the Rise 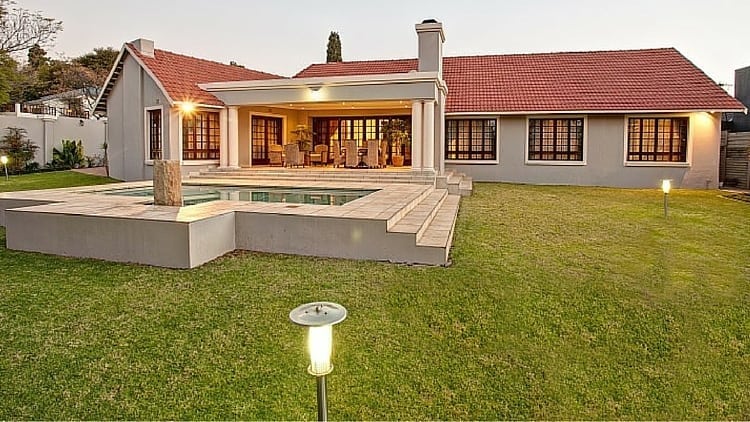 Parklands North is situated just above Parklands and is coming into its own as a desirable suburb. It’s also a prime example of what happens when a suburb’s statistics are lumped together. In isolation the property statistics don’t always give a completely accurate picture of what is happening in a particular suburb.

“In essence Parklands North has become ‘upper’ Parklands,” he says. The reason for this is that the price range of properties is narrow, and thus of similar status. Lower end homes are priced just under the R2m mark while high end homes fetch prices in the upper R2m. A three- to four-bedroom, two bathroom home measuring approximately 245m2 in this area is currently selling for R2,4m, unlike the typical Parklands mix which generally sell from between R550,000 and R2m.

Lew Geffen Sotheby’s International Realty area specialist, Lydia Johnstone says Parklands North is regarded as more upmarket than its neighbours as it features generally larger, more modern homes and more free-standing properties. There are more sectional title and cluster homes in neighbouring suburbs such as Sunningdale. Parklands North is also perceived to be a safer neighbourhood.

She says property in this area is usually snapped up within weeks of being released onto the market, partly because the properties are very realistically priced and investors get a lot more house for their money.