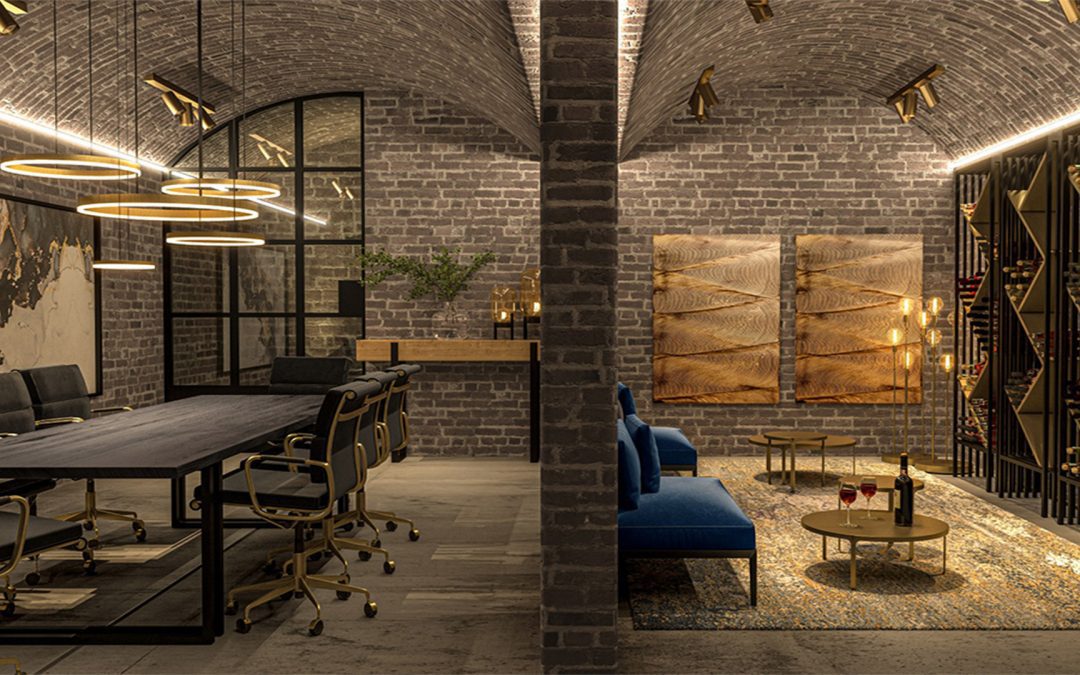 A new luxury residential development is currently under construction on Cape Town’s Atlantic Seaboard that may be of particular interest to property aficionados, investors and history lovers. The Marlo is a four-storey boutique development situated on the slopes of Signal Hill in Sea Point, on what is possibly one of the last prime building sites on the Atlantic Seaboard. Dogon Group Properties is the marketing and sales agents for The Marlo. The 20 premium apartments comprising studios, and one-, two- and three-bedroom apartments range in size from 33m2 to a spacious 432m2. 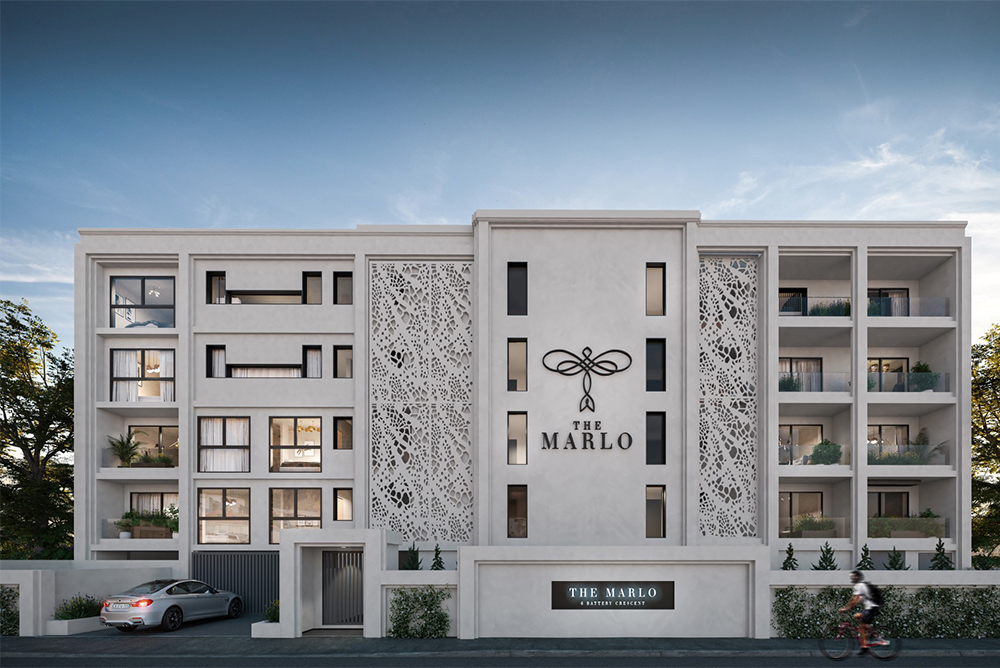 The story behind the site on which The Marlo stands is as unique as the building itself. The development is located on what was part of Cape Town’s fortified military defence system and was originally an English battery and tunnel network designed to house troops.

The Sea Point battery was a large coastal defence emplacement built during the Anglo-Russian war (1889) in response to a need to fortify the colonies. By 1922 the battery was considered redundant and sold off by the Department of Defence. The Marlo is a fusion of history and modern living, with the building incorporating the historic battery cellar beneath it. The rare location of The Marlo, as it stands against the side of Signal Hill, means it enjoys uninterrupted and spectacular views over Table Bay.

Each luxury apartment, which can be purchased furnished or unfurnished, is configured within the building to maximise natural light and views, and enjoy ocean-facing open-plan living and dining areas. Scheduled for completion in June 2022, it offers amenities which include a rooftop deck, private gym, exclusive snooker and entertainment lounge, hot desk work area, a wine cellar and dedicated areas for pets. The building also features a backup generator, high-speed internet and a concierge reception area with CCTV surveillance throughout the building and the grounds. 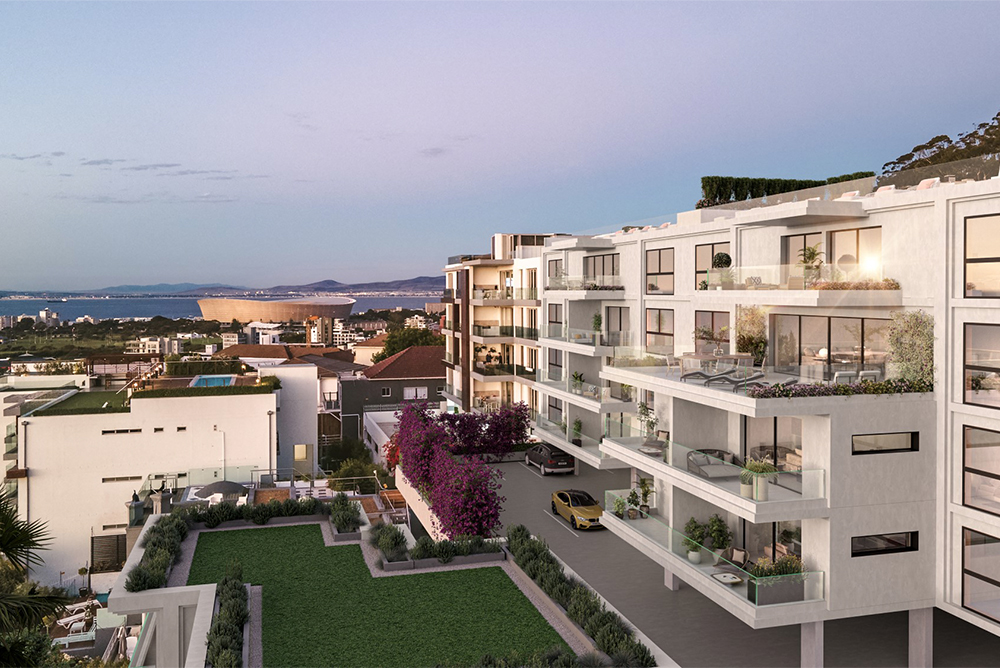