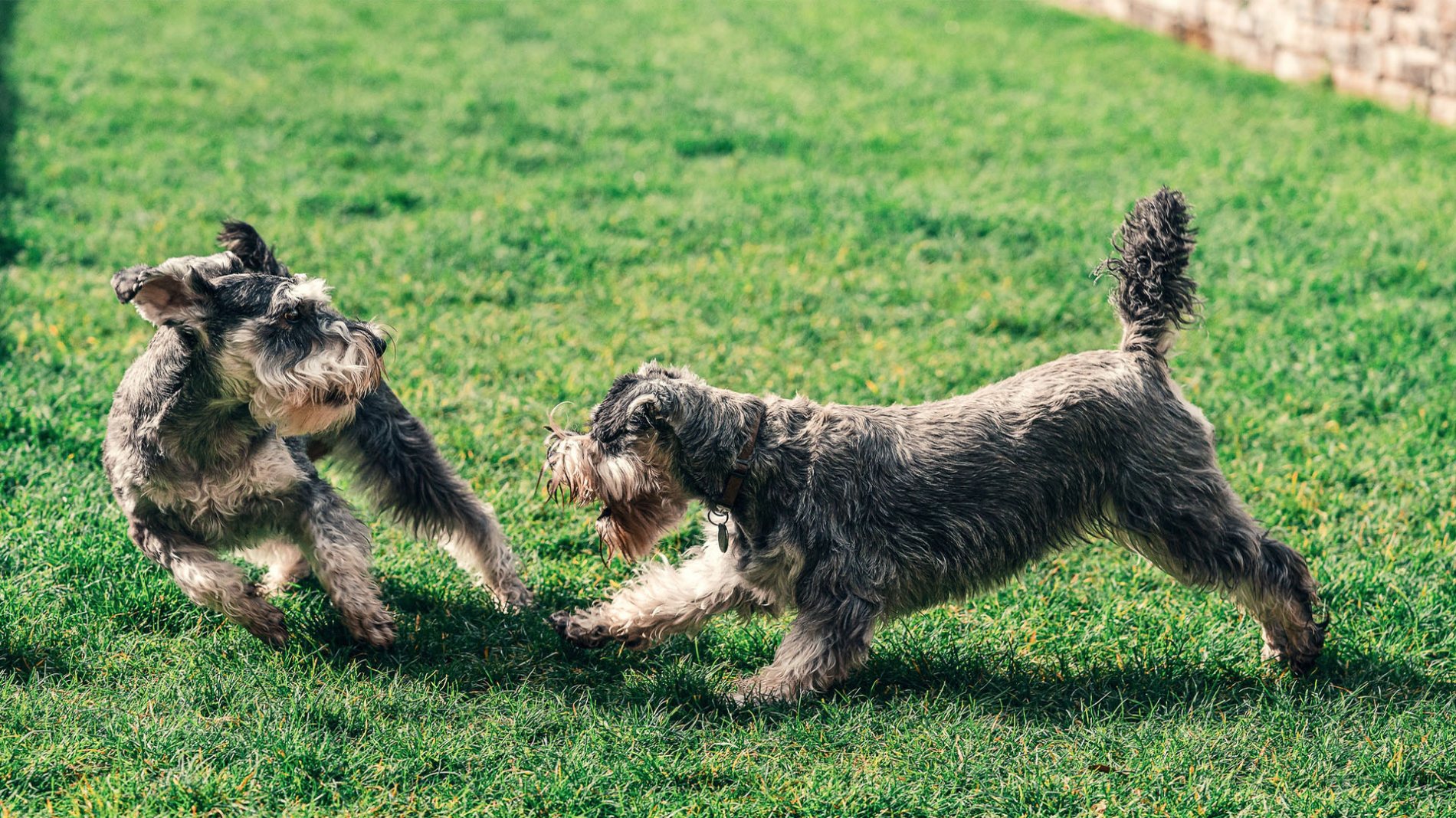 Owning a new home comes with the exciting prospect of becoming a pet owner too. But before you consider adopting a new furry or feathered friend, make sure you understand how to take proper care of them

It may seem like an easy decision, but becoming a pet owner is no simple matter. There are legalities and specific guidelines set out by your municipality regarding owning pets that you may not be aware of.

What the law says

According to the Institute for Health Metrics and Evaluation, globally people are living longer, partly due to lower rates of cardiovascular disease deaths in high-income countries. According to the Animal Protection Act of 1962, anyone who does not subscribe to the regulations set out by the Act and its bylaws may be fined a penalty of up to R4,000, and could even face imprisonment for a period of twelve months. “Each provincial municipality stipulates its own regulations around pet ownership, so it’s important to know the legal requirements of pet ownership in your city before you bring a pet into your home,” advises Adrian Goslett, regional director and CEO, RE/MAX of Southern Africa.

Across all regions in South Africa, animal cruelty in terms of housing any animal is defined by the Act as, “affording inadequate shelter, light or ventilation in which such animal is excessively exposed to heat, cold, weather, sun, rain, dust, exhaust gases or noxious fumes”. The Act also specifies that “making adequate provision for suitable food, potable water and rest” for the animal is a minimum requirement for pet ownership. “For future pet owners, this means that if the pet sleeps outside, then the homeowner needs to provide adequate shelter for it. Most kennels don’t offer great protection against the elements. Building an awning and tucking the kennel into a corner underneath the roof, is a great way to add an extra layer of protection against rain, wind and sunshine. As a bonus, the addition can also add value to your home,” says Goslett. How about rather allowing your pet to sleep indoors with you? They are, after all, part of your family, and worth much more inside in terms of security than outside barking at the moon because they’re lonely and possibly cold.

The Act explicitly disallows an animal to be confined “unnecessarily” by chains, tethers or secures or “in such a manner as to cause that animal uncalled for suffering”. The Act also prevents homeowners from keeping a pet tied up to a tree or anything else for extended periods of time. “When entertaining guests outside, it’s preferable to install a fence around a part of the garden that will give your pet enough space in which to run around outside while you spend time with your guests,” says Goslett. 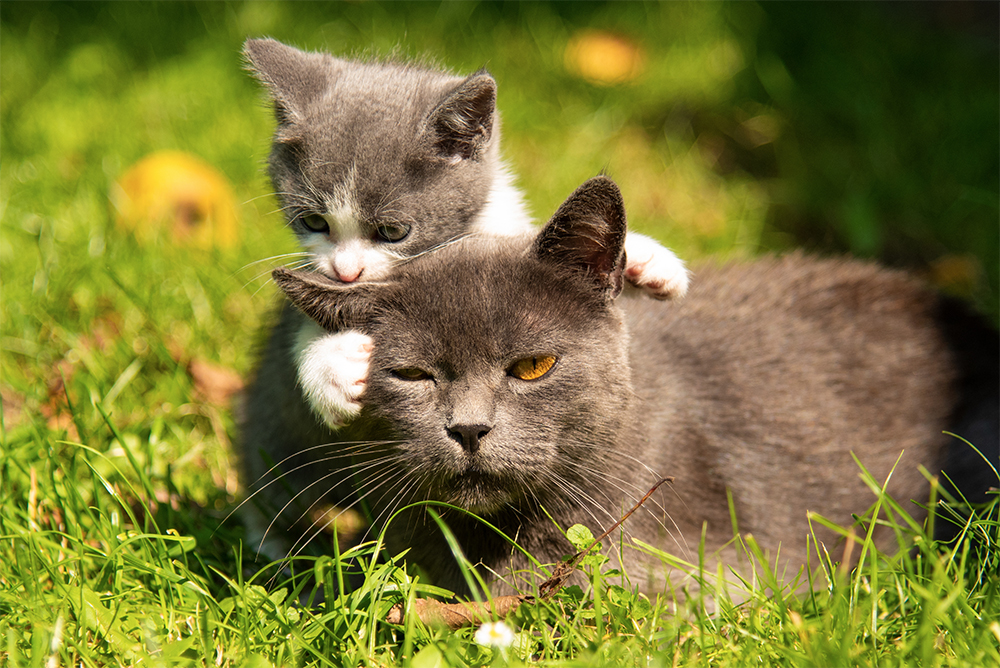 Each region will have their own bylaws on how many pets a homeowner may have. Most subscribe to the same general restrictions.

In the interest of public health and safety, if you want to keep a pet other than the usual suspects (cats, dogs, fish, birds, rodents), you’ll need a permit from the relevant city council before you’re allowed to keep it in a residential area.

Lifestyle and retirement estates are one of the fastest-growing property trends in South Africa and many developers recognise that, for many, keeping their pets could be the dealbreaker in a property sale. The rules regarding keeping pets will vary from one estate to the next and are often set up by the homeowners’ association. You may find that some retirement estates only allow small pets that aren’t noisy because the apartments don’t have separate gardens, or the gardens are small.

In estates with houses that have bigger gardens, two medium-sized dogs may even be allowed. However, if your pet misbehaves and annoys your neighbours, chances are good that you may lose the privilege to keep a pet. The National Council of the SPCA has reported receiving an increasing number of enquiries and complaints about keeping pets in lifestyle estates. In the end, it all boils down to being considerate, both to your pet’s needs and to those of other residents. Make sure your pet doesn’t become a nuisance because of excessive barking or aggression. Also keep your dog on a leash when going for a walk, and pick up and dispose of pet poop appropriately.