Ready for the spotlight 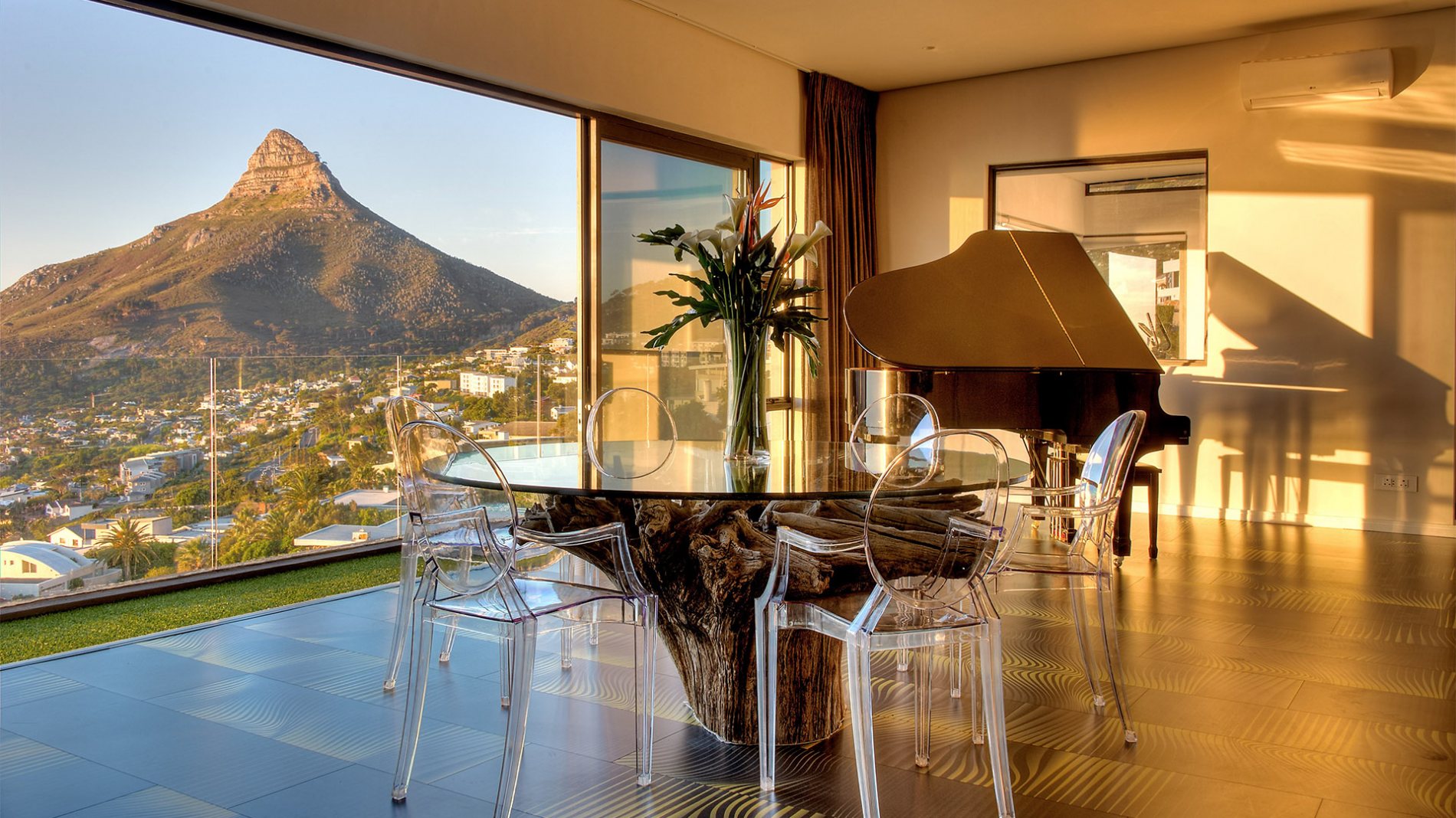 Selling your home? With so many properties vying for attention online, a few decent snapshots (photographs) with a cellphone camera is simply not good enough anymore

When it comes to selling a home, especially in a tough market where a shrinking pool of buyers are spoilt for choice, excellent quality photos are critical for a property to stand out from the competition. “You need to grab the potential buyer’s attention and the best way to do this is with a collection of good photographs that show your home to its best advantage,” says CEO and co-principal of Lew Geffen Sotheby’s International Realty in the Winelands, Chris Cilliers. “A meagre selection and pictures depicting mess and clutter will ensure your home attracts little interest.”

A cellphone camera has limits

While it’s true that many cellphones now have cameras that take excellent photos, the quality is still limited. Especially when entire rooms need to be captured, nothing matches a professional camera. According to photographer Anton de Beer, from Anton de Beer Photography on the Garden Route, it’s because the hardware in an expensive camera is still superior to those in a phone and the chip and optics in a dedicated camera will be able to record a wider contrast range, a sharper picture and less lens aberrations and distortion.

“Wide-angle distortion with curved lines is a major factor,” he says. “It’s usually called barrel distortion and using the wide angle setting on a smartphone will almost definitely give you that misrepresentation.” According to De Beer this distortion can be improved by using software like Photoshop, but if the photographs then differ too much from what the human eye sees, they lose authenticity.

Many people underestimate the value of a trained eye and while not all budgets allow hiring a professional photographer, where possible, it’s a must. “A trained photographer understands the difference between what the eye sees and how the brain interprets the visual information,” says De Beer. For example, a property owner who has a beautiful view from his living area, will focus on the view but wonder why the photograph portrays his lounge as boxy or too small. “A pro will know how to compensate for this, with the end result being what one actually sees in real life, for instance, that beautiful living space opening up onto a vista,” he says. A professional also fully understands how to utilise light. 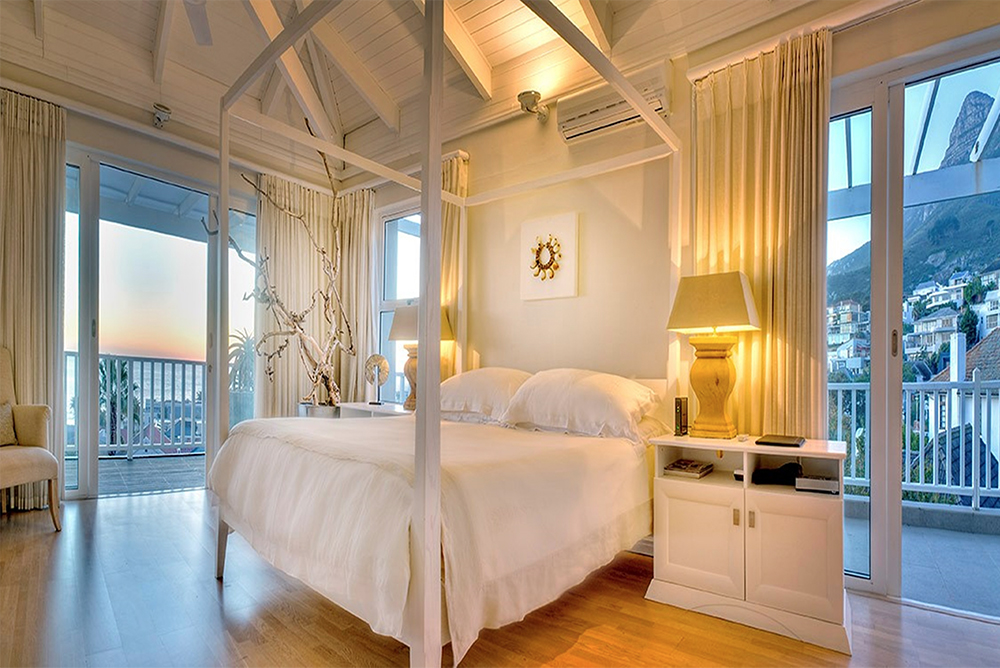 Preparation is half the battle

Good photos are not only down to the photographer, they are also dependant on the homeowner. According to Cilliers, sellers often neglect to prepare their property for the photographer – or only do so half-heartedly. She lists the following important steps:

If you can’t afford a pro

So, the house is spic and span and beautifully styled, but the budget simply doesn’t allow bringing in a professional. Don’t despair – De Beer shares a few tips to capture your home optimally: