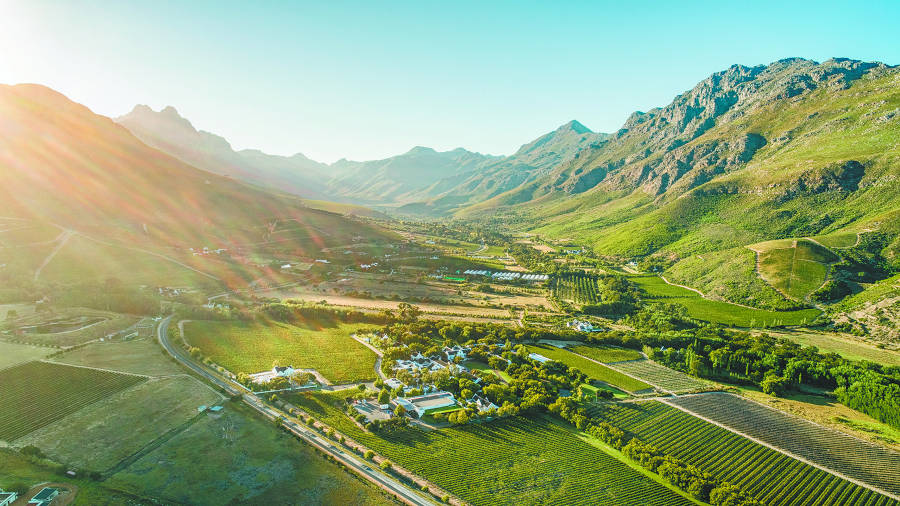 At first they were likely made lean, high in tannin and low in alcohol. Later, the more adventurous examples came redolent with aromas and flavour notes of coffee and chocolate. Today, some command prices well above R1,000 a bottle.

Pinotage certainly ticks all the boxes for South African wine lovers, from cheap-and-cheerful bottles made for enjoying by the braai, to top-drawer labels that demand careful savouring.

And yet for all its many guises today, pinotage has only been with us – as a wine enjoyed on its own merits – for a mere 60 years.

Of course, the creation of pinotage as a grape dates back 30 years earlier. Prof. Abraham Izak Perold, the first professor of viticulture at the University of Stellenbosch, created the cultivar in 1925 when he cross-pollinated two classic French grape varietals, pinot noir and hermitage, also known as cinsaut.

For the next three decades “there was plenty of pinotage in the ground, but it was all blended into dry red wines with other cultivars,” explains Wynand Lategan, cellar master, Lanzerac Wine Estate. “Nobody was making it and bottling the wine as pinotage.”

That changed in the harvest of 1959, when the Stellenbosch Farmers’ Winery cooperative bottled the world’s first pinotage. Although the grapes weren’t from the Jonkershoek valley, they chose to release it under the Lanzerac label, cementing this historic cellar’s place in the winemaking history books.

Today, pinotage accounts for 7.3% of South Africa’s total area under vineyard and is the third-most-planted red grape in South Africa, after cabernet sauvignon and shiraz.

While some cellars did pinotage no favours in the late-1990s, with a style too often reeking of bananas and “burnt clutch” – as the less kind critics suggested – that’s changing at a rapid rate.

“In the last decade the approach has been towards a more refined style of pinotage, more balanced,” says Wynand. “For us at Lanzerac it’s all about finding the sweet spot between freshness, elegance and power.” 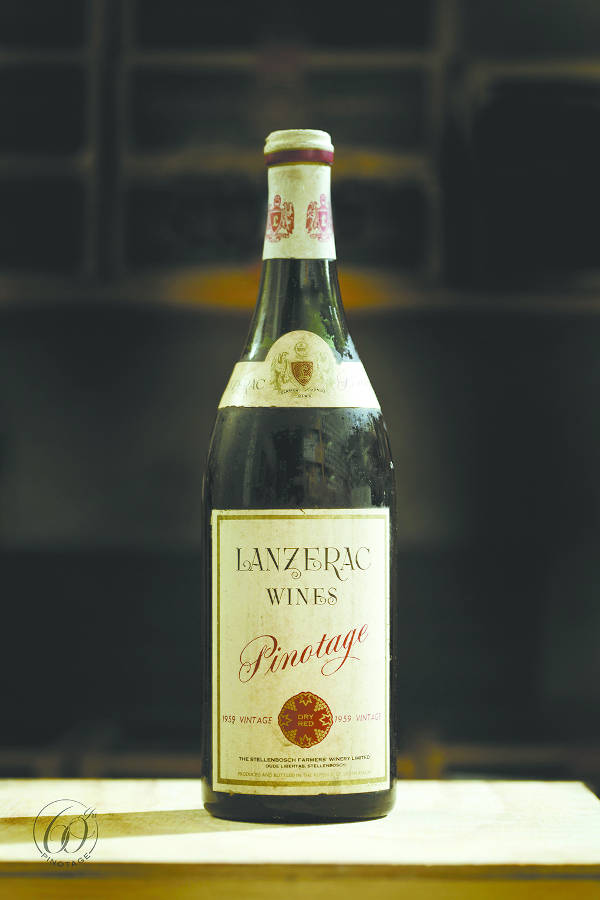