Where Capetonians are buying 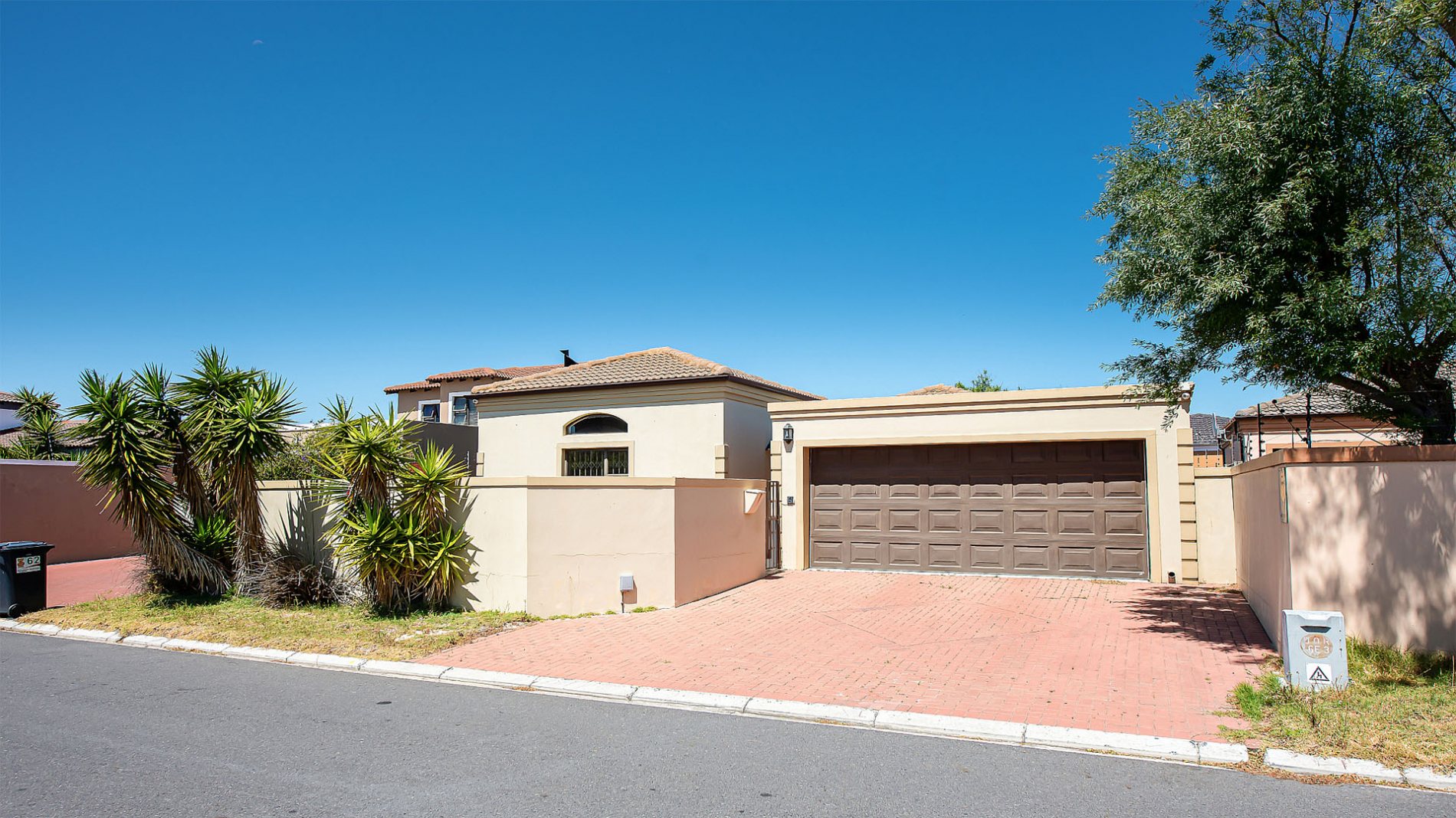 In Cape Town’s south eastern suburbs, such as Grassy Park, Gilray and Belhar, several buyers are competing for the same properties, reaching in some instances even higher than asking prices. This is according to Eazi Real Estate CEO Richard Day who says their average selling time in October was 11 days. “With offers to purchase flooding in during October we reached a record turnover with just over 130% up on our previous best months of August and September,” Day says. “Our sales have increased substantially compared to last year, so this trend seems to be more than pent-up demand following the hard lockdown.”

Day reports seeing a high number of first-time buyers, especially young people and couples looking for properties below R1m, which sell really quickly. Popular suburbs include Plumstead, Bergvliet and Ottery, Parklands on the Western Seaboard, and Kuilsriver in the Northern Suburbs. “There’s also demand for freehold properties below R2,5m from families and extended families buying together, and mature buyers looking for smaller properties which are easy to maintain,” he says. “Properties with a flatlet – either for additional income or as space for adult children or elderly parents – are also sought after.”