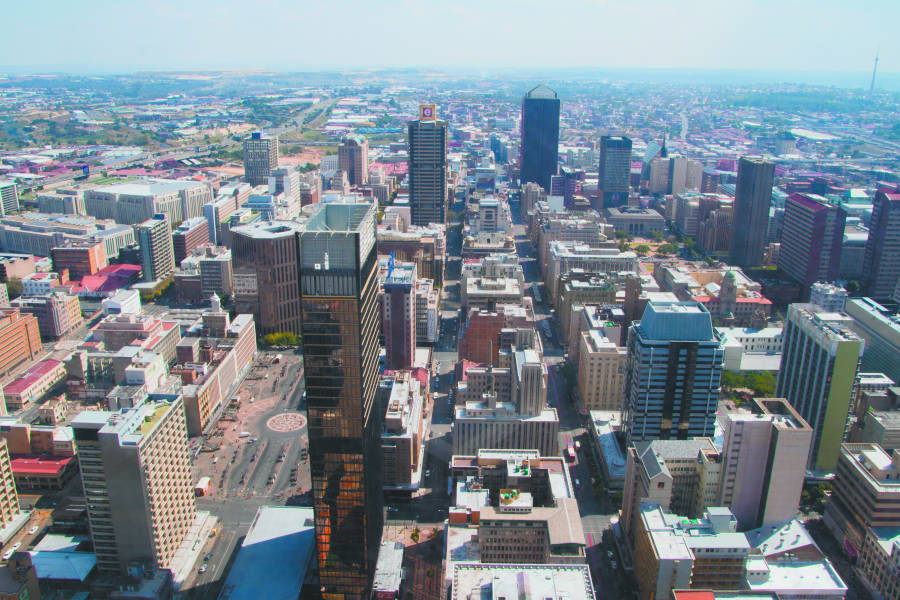 Over the years, Joburg has seen many of its iconic properties renovated – some more known than others. And with the turn of the decade, we see what this trend towards reanimation has brought us in the inner city.

The rejuvenation of Joburg’s inner city has captured the imaginations and hearts of many. This includes the redevelopment of the famous Maboneng and Newtown precincts which have brought new life to the city. 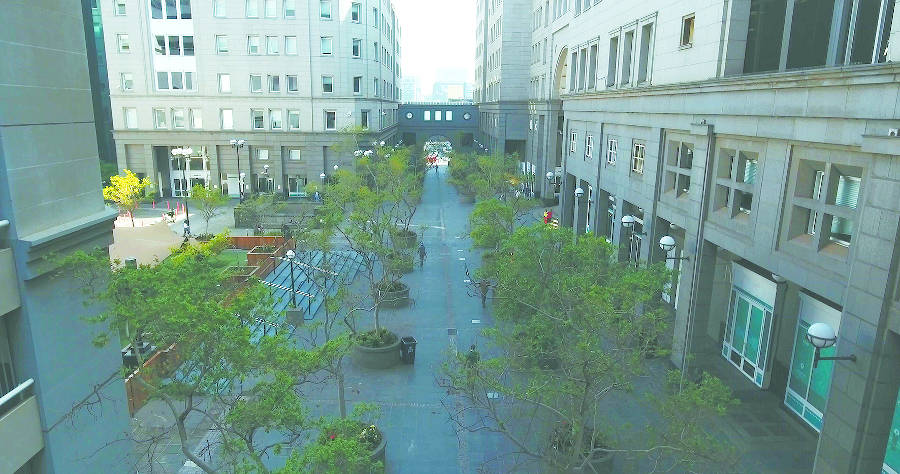 A more recent project is Jewel City, set to be available for occupation this year. Located in the eastern CBD, the project encompasses the renovation of six city blocks into a mixed-use area, including residential and commercial spaces. The project’s development value at completion is estimated at over R1,2bn and incorporates the redevelopment of existing buildings and the construction of 40,000m2 of new property.

Aimed at providing a holistic approach to mixed-use areas, the project has dedicated pedestrian routes, which includes a pedestrian walkway along Fox Street. There’s also space for a new private high school and football grounds, which opens its doors this year. Jewel City is situated between the redeveloped Maboneng Precinct and the Absa Tower Main building. 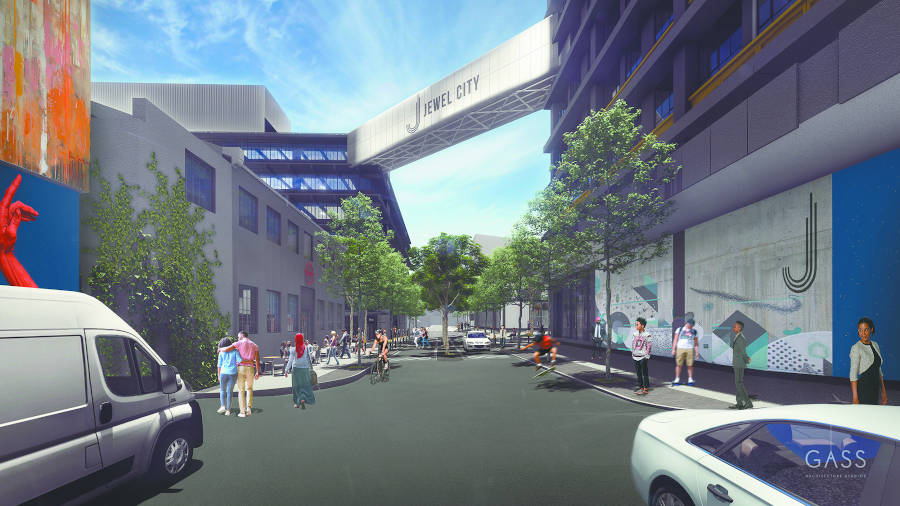 The 30-storey Absa Tower main building is a familiar feature of the Joburg skyline. The Towers Main project sees its redevelopment on the corner of Main and Troye streets, transforming it into a mixed-use space with 519 apartments and 10,000m2 of office space, which will be leased back to Absa upon completion.

With an estimated value of R400m, the redevelopment will also provide the new premises for the Absa Art Gallery, accompanied by an urban park, childcare facilities and 1,000m2 of ground-floor retail space. This development connects with Maboneng through Jewel City and continues with the pedestrian-friendly walkway. It’s due for completion this year and new residents have already started moving in. 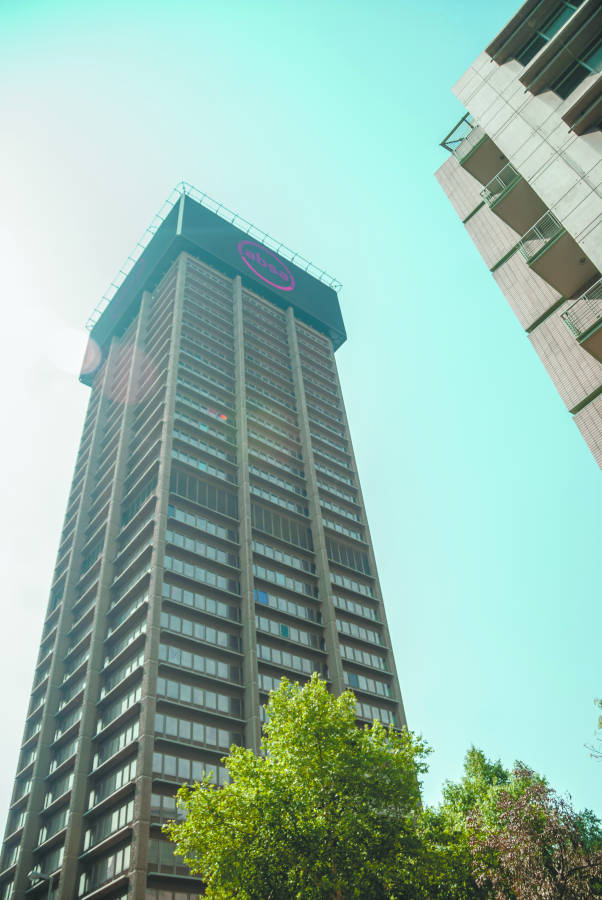 A few minutes’ walk from Towers Main and up to Simmonds Street, one finds the revamped FNB Bank City, connecting Jeppe and Pritchard streets. Unveiled during September last year, the revived space offers a variety of attractions for the public. “With about 12,000 employees on the campus and about 180,000m2, it aims to create an improved experience for shopping, restaurants and visual stimulation. This has been Phase 1 and all the buildings are going through an internal refresh,” says FNB CEO Jacques Celliers. 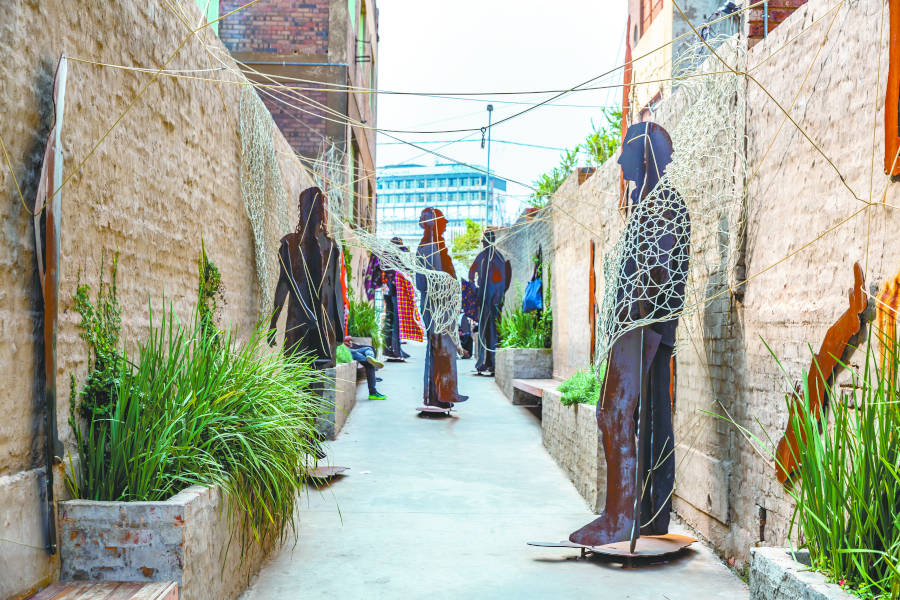 Two blocks from Bank City, the JSE Kerk Street upgrade meets you on the part of Kerk Street which has been dedicated to pedestrians, right between the old Johannesburg Stock Exchange (JSE) and the JSE Annex buildings. This was where the JSE was housed until the year 2000 and the corridor was originally turned to pedestrian-only access to provide a direct route between the Turbine Hall, FNB Bank City and Kerk Street shops.

According to the website of GREENinc, the firm that redesigned the space, the company saw this as an opportunity to re-evaluate the purpose of the square and explore the ways in which it could provide its users with a quality public open space. “The main feature of the square – a large brutalist water feature – fell into a state of disrepair and required refurbishment. It now provides a secure, inner-city setting for outdoor events.” 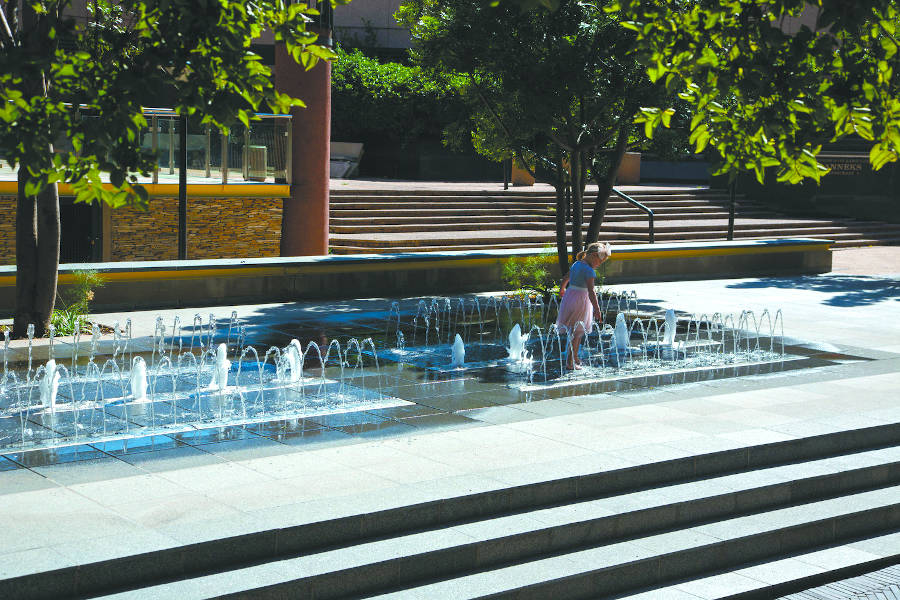 The Old Rissik Street Post Office, around the corner from Bank City, is in its third phase of planned rejuvenation, which focusses on the building’s repurposing for more social use, and may include residential, office and exhibition spaces in future. Built before the turn of the 20th century, with a fourth storey added in 1905, it remains one of Joburg’s oldest buildings.

Surviving a nearly devastating fire in 2009, the building was the first major government building erected in emerging Joburg and is one of the few nineteenth century buildings left in central Joburg, says a paper by the Johannesburg Historical Society which supports the preservation of the building. Described as a monument to Paul Kruger’s optimism in the future of the goldfields, it says that “Kruger must have used of the first revenue derived from the Witwatersrand Goldfields to finance the erection of this edifice.” A completion date for this project is yet to be announced. 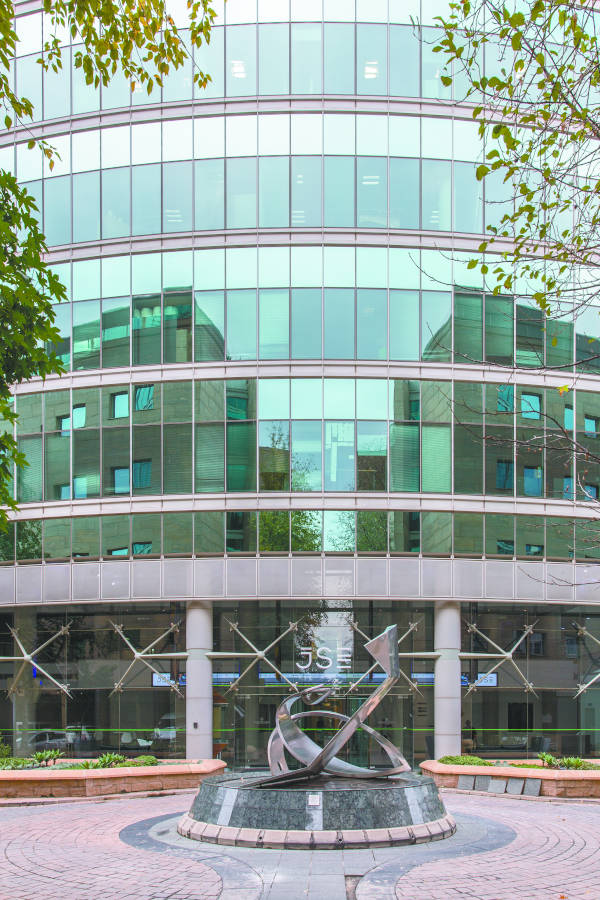