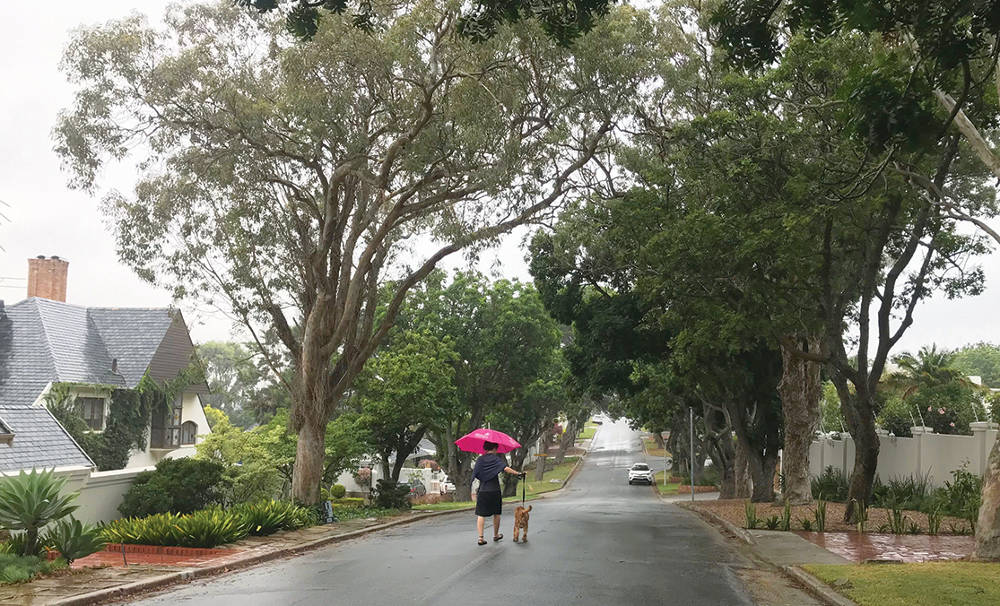 Bounded by Cape Road on the north and the Baakens Valley and Target Kloof on the south, Mill Park is one of the oldest suburbs in Nelson Mandela Bay, dating back to 1815 – several years before the 1820s settlers arrived from England.

The suburb developed its unique character between 1914 and 1940 when many homes were built and many show the English influence of Sir Herbert Baker. Today there are still several stately mansions appealing to those looking for old-world charm while remaining close to the city’s amenities.

The Parker family have been living in the heart of the suburb for 17 years and raised three sons who attended the Grey schools. “We bought here because it was very close to Grey and they could walk to school, which was wonderful. They could come back home for lunch before doing their sport,” says Jenny Parker.

“I love that there’s still a sense of community – I know all my neighbours and we chat regularly.”

It’s the kind of suburb where children play in the street, residents walk their dogs or friends go out for a stroll. A dedicated patrol service by one of the city’s security firms contributes to the relatively low crime rate. 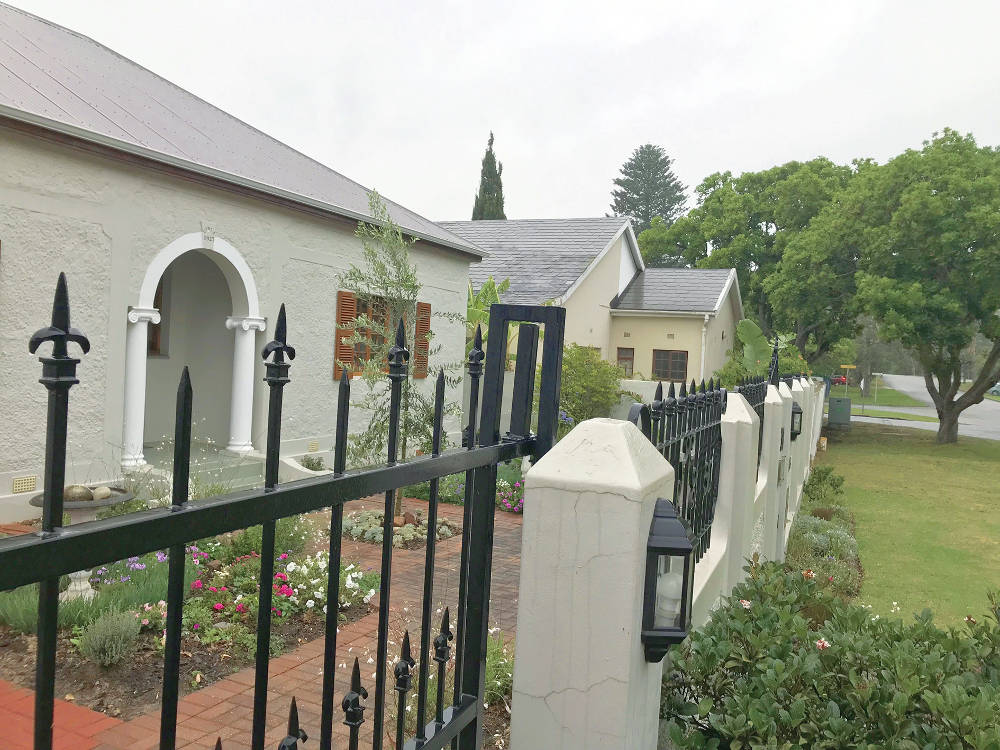 Mill Park is one of the more exclusive suburbs in Port Elizabeth with a rich architectural pedigree. However, there are also many more modest properties on smaller plots. Even these, though, tend to be well maintained, giving the suburb an English country village charm.

Accessibility is a plus as in addition to good schools, it’s close to sports grounds, hospitals (private and state), shopping centres, and the business nodes of Newton Park and Central. Mount and Albany roads both give quick and convenient access to the city’s N2 freeway, making commutes to Summerstrand and the western suburbs at times about a 15-minute drive. 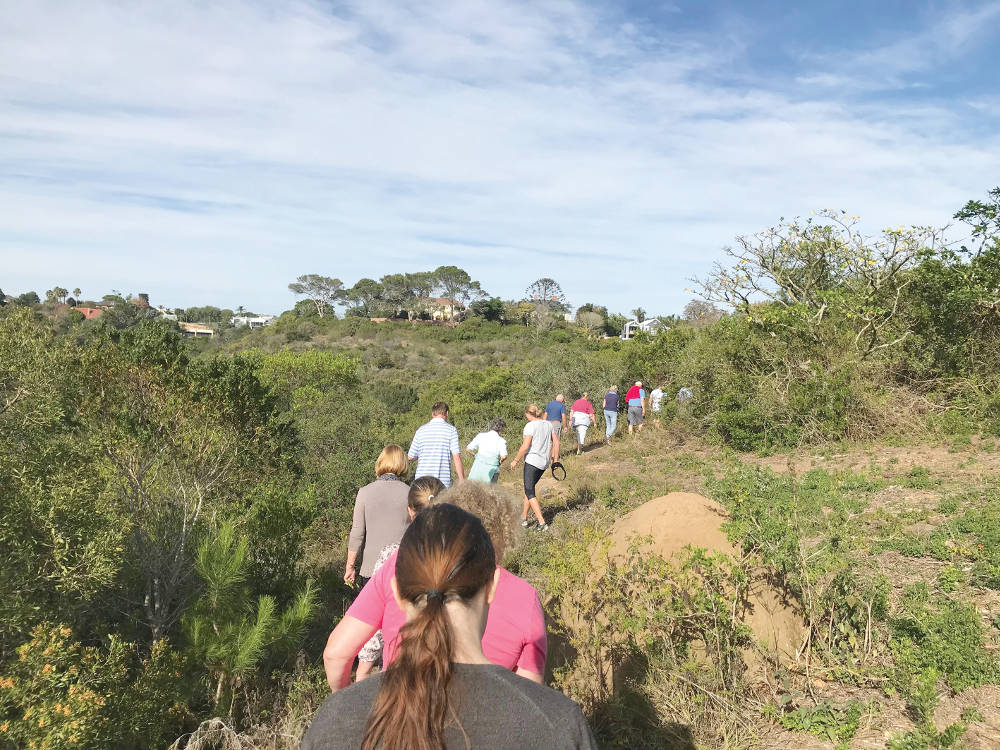 Grey High School and Grey Junior School, sought-after boys public schools dating back to 1856, are the only schools in Mill Park.

Girls don’t have far to travel for Grey’s sister schools of Collegiate Girls Junior and High Schools in Parson’s Hill, or to Erica Primary School in Mount Croix.

In next-door Linkside, Linkside Pre-Primary is a feeder preschool for Grey, and there are also Linkside High School, and Newton Technical High School in First Avenue, Newton Park. St George’s preparatory and high schools and Greenwood Primary School are in Park Drive, no more than a five-minute drive away. 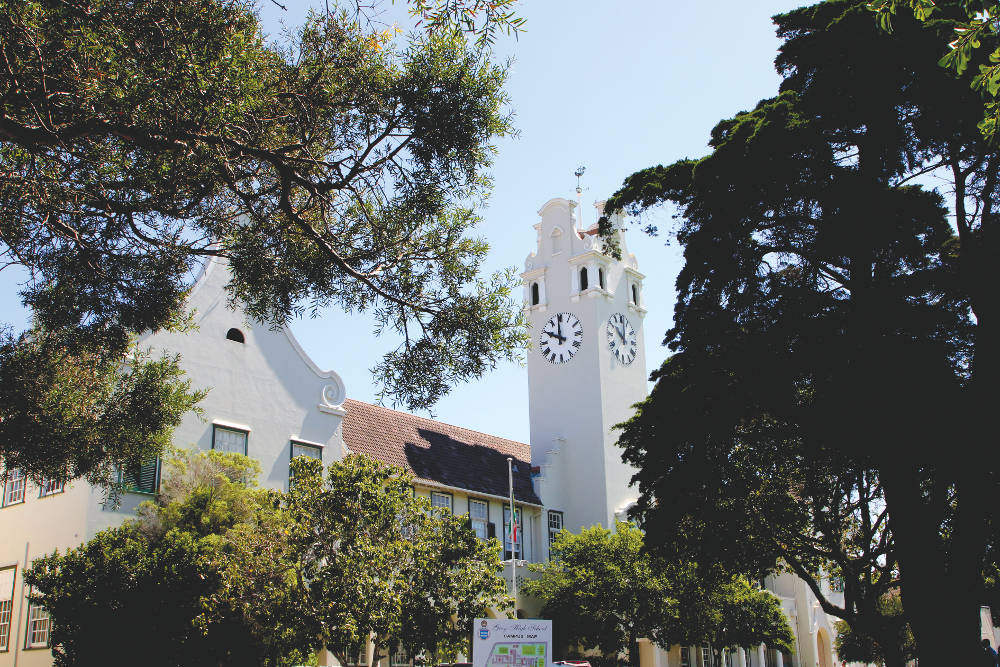 The Port Elizabeth Golf Course is one of the suburb’s major attractions but it’s also home to several other sports clubs, including bowls, hockey and tennis.

The Mill Park Conservancy has been hard at work clearing squatters in the bush on the Target Kloof side of the suburb, opening up a short walking trail free of charge to visitors.

Depending on the street they live in, residents may have views over Settlers Park, stretches of the Baakens Valley or glimpses of the golf course.

Residents close to the perimeter often catch sight of the red wings of the Knysna turaco – or, at least, hear its distinctive call – as well as birds of prey, hoepoes and even dassies which bask in the sun in the conservancy.

The play park in Ramsay Road has swings and a jungle gym for little ones to play on. 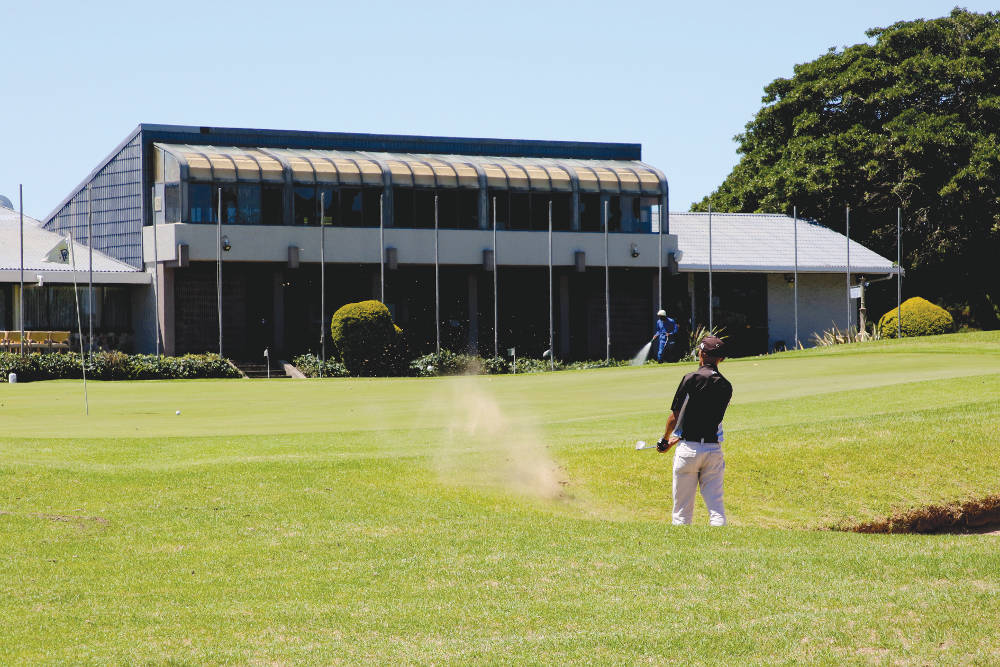 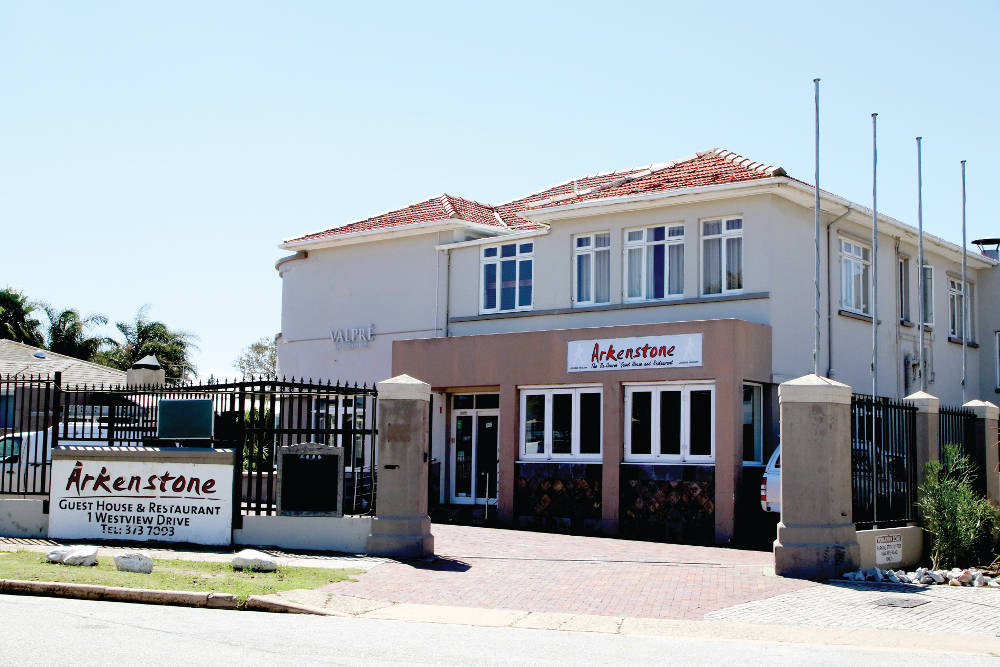