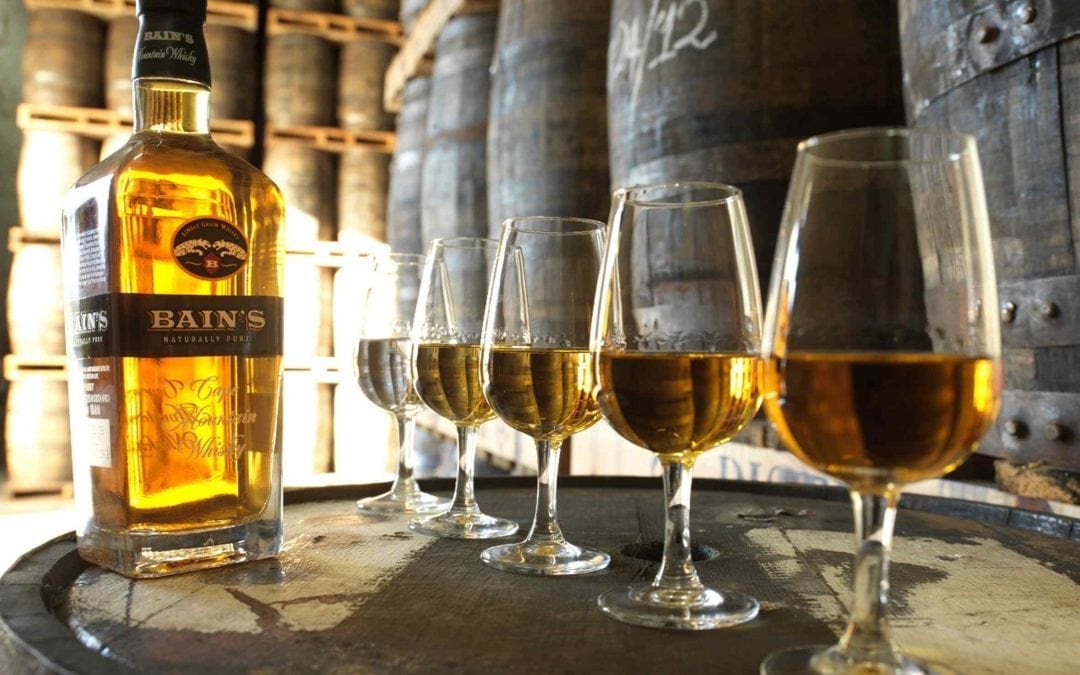 South Africa is now the sixth-largest consumer of whisky in the world, and while Scotch whisky, Irish whiskey and American bourbon take up most of the space behind the bar counter, there are also world-class whiskies being crafted in the heart of the South African winelands. 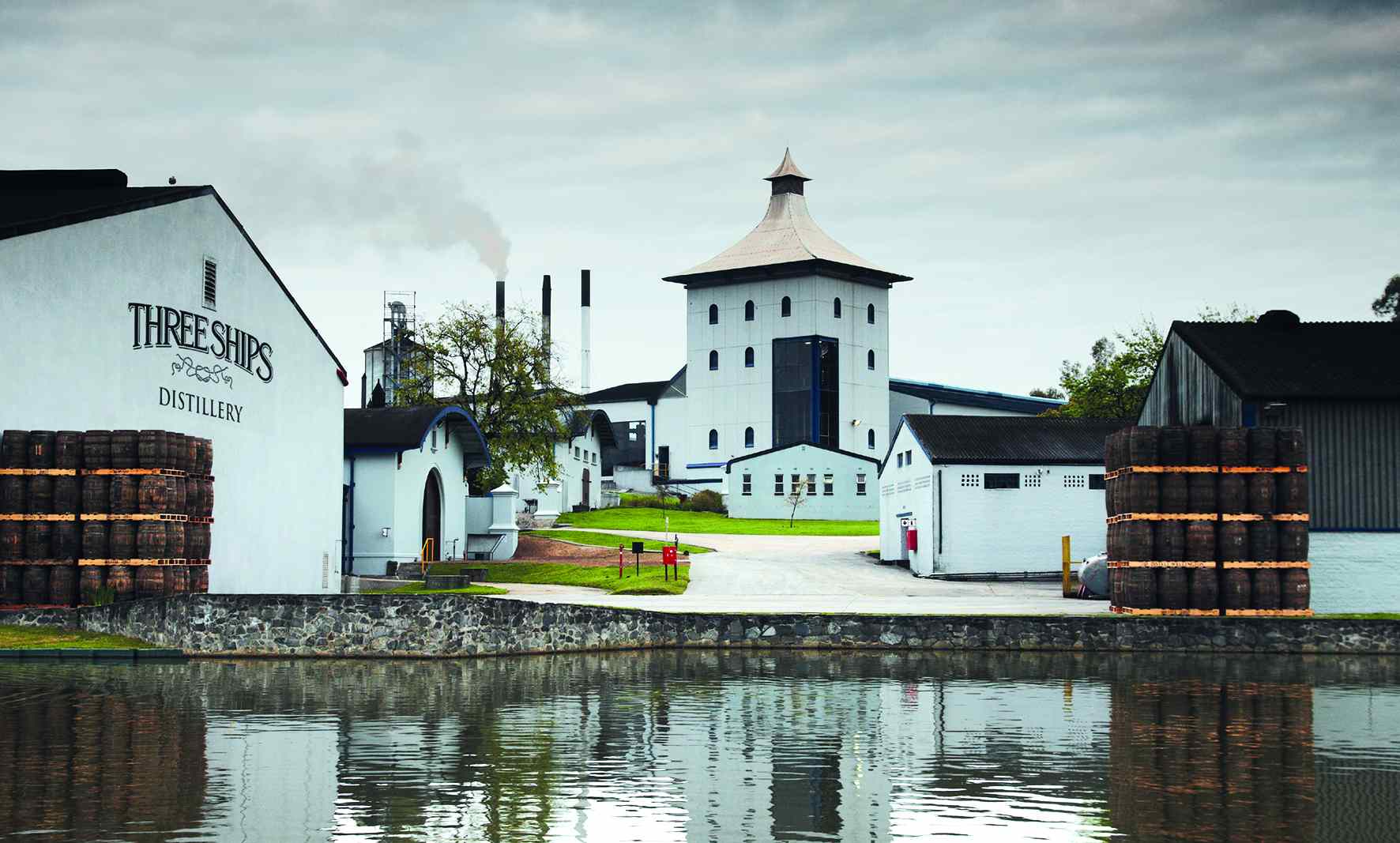 “There isn’t just one whisky that suits every occasion; the fun comes in taking that journey of discovering different types of whisky,” says Andy Watts, Master Distiller at the James Sedgwick Distillery in Wellington, the only commercial whisky distillery in Africa.

While the Scotch-style Three Ships Whisky first sailed onto liquor store shelves in 1977, since Watts took the helm at Wellington over two decades ago the brand has racked up an impressive tally of awards. Most recently the 10-year-old single malt was awarded the Worldwide Whisky Trophy at the annual International Wine and Spirit Competition (IWSC) in London, while the Premium Select 5-Year-Old also picked up a Gold medal. 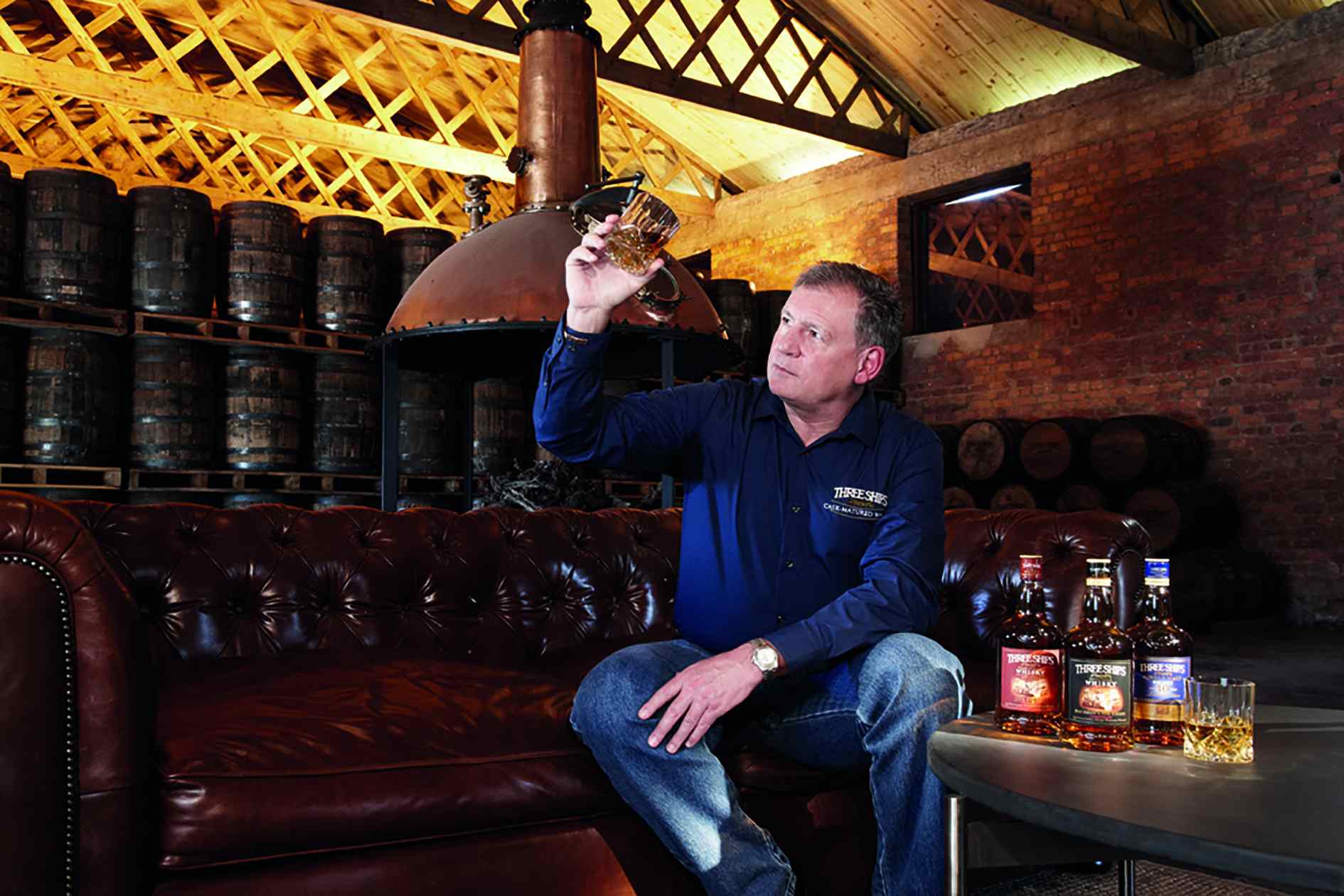 “Bain’s Mountain Whisky is the other string to our bow,” adds Watts. “When it launched in 2009 it was South Africa’s first single grain whisky.” Unlike malt whisky, which is made using malted barley and distilled in a copper pot still; grain whisky is made from maize or wheat and distilled in a vertical column still.

South African whisky is for everyone

“Bain’s is matured exclusively in American bourbon casks because it gives a natural sweetness to the spirit,” explains Watts, who recently launched the brand in the United States. “The local whisky drinker is becoming younger; with whisky no longer perceived to be an old man’s drink. We respect the long tradition of making Scotch whisky, but it doesn’t hold us back so we can be quite innovative in the whiskies we produce.” The award-winning single malt has long since sold out, but will relaunch in early-2016, and there are plans afoot to bottle older barrels on limited release. 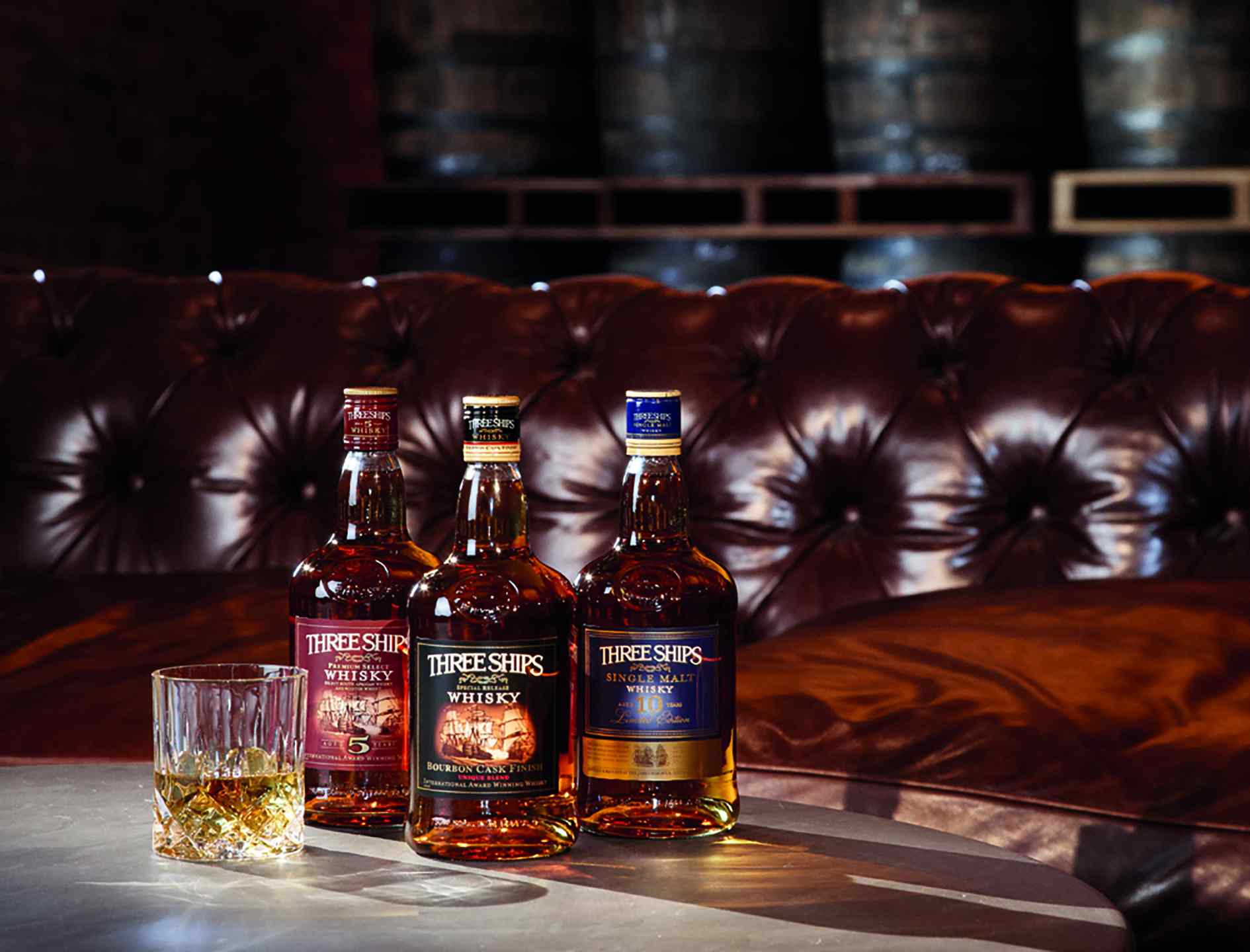 “Age is just a number though,” says Watts. “It doesn’t mean it’s better because it’s older. Because our climate is so much warmer than Scotland maturation is accelerated, and our whiskies portray complex characteristics at a much younger age.”