Real estate: What lies ahead 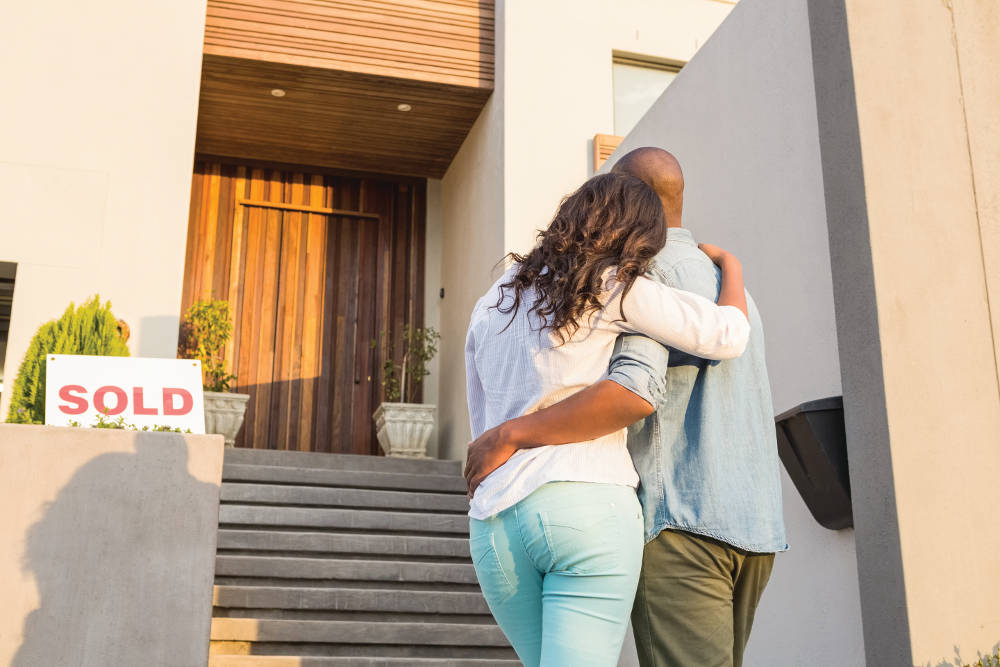 Property experts agree that many prospective property buyers and investors are deciding to ‘wait and see’ how things turn out before making any further commitments to the South African property market. But is there a flicker of light at the end of the tunnel?

The housing market has also felt the effects of global and local deteriorating economies and political uncertainty in the country over the past year.

Berry Everitt, CEO, Chas Everitt International property group, says he is not really surprised that many potential buyers delay their decisions. “A positive outlook is currently being blurred by various other problems that are also the legacy of state capture, including bankrupt or nearly-bankrupt state-owned enterprises, low GDP growth, high unemployment, crime and corruption. Millions of South African consumers are also taking financial strain because of the VAT increase in April, the high fuel prices and the ever-rising cost of electricity and other utilities.” he says.

According to Dr Andrew Golding, CEO, Pam Golding, statistics reveal a slight increase in financially stressed households selling to downsize or who then opt to rent rather than buying a smaller property. “Whatever the price band, value for money is a recurring theme for first-time and repeat buyers alike,” he remarks.

Both Everitt and Golding highlight the role of the upcoming 2019 general election as significant in potential buyers’ decision to postpone their property purchases. 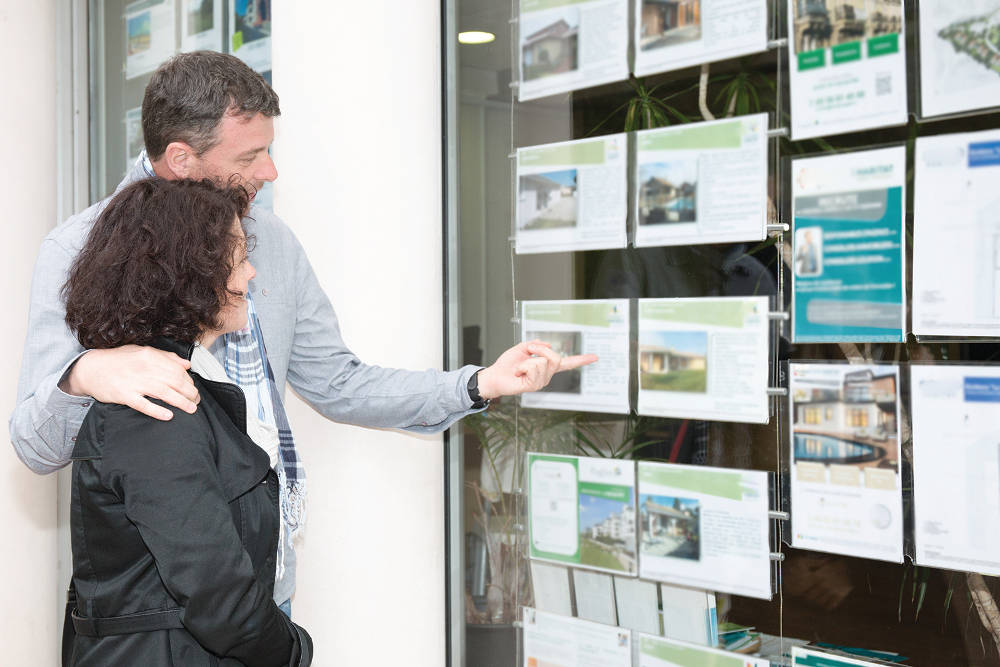 Adrian Goslett, regional director and CEO, Re/max of Southern Africa, says, in fact, a lot will hinge around the outcome of the elections. “Leading up to the elections, I predict that house-price growth will be slow, as people await to hear the results before making commitments. Properties are, therefore, likely to stay on the market somewhat longer for the first and second quarters, especially those properties in the high-end and luxury market.”

Consequently, Goslett predicts that 2019 will likely present the best opportunities to buy if you get in during the first six months. “I anticipate reinvestment (local and foreign) in the country post-election if the fight against corruption continues and tough decisions are made, which I do believe will happen. Greater stability should lead to consumer confidence and with that a more buoyant real estate market. I therefore predict that the market will turn a positive corner post-election.”

Everitt agrees, “We’re anticipating a surge in prices following the elections, which will mean that buyers have to earn more to afford the homes they want, take out bigger bonds and pay higher monthly instalments. In addition, they will have missed out on the substantial value growth that they would have gained by buying now, while prices are still relatively suppressed.” 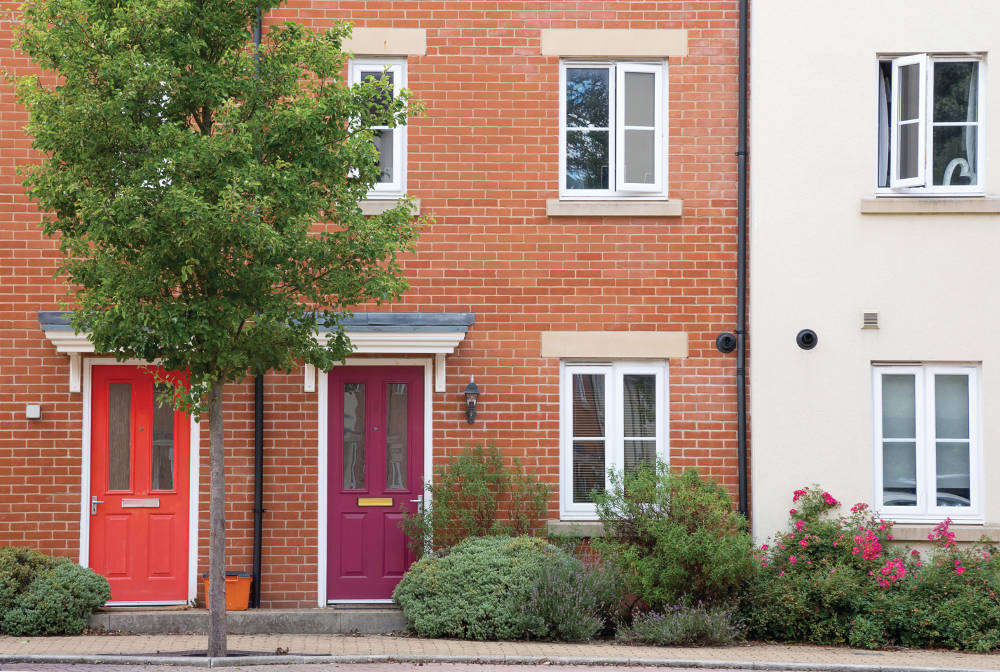 Everitt says buyers and investors should not allow the current unsettled state of the global and local economies to cloud their vision of long-term gains.

“With the weaker pound and dollar being good for the rand, and oil prices at very low levels, it helps to contain inflation, lowers the likelihood of another interest rate hike early 2019, and is a positive for economic growth and job creation. It’s also expected to give a further boost to local home demand and sales.”

Everitt is optimistic about president Cyril Ramaphosa’s performance thus far to attract foreign and corporate investment. “The President has also secured pledges from business and labour to help create at least 275,000 new jobs a year for the next five years. We also have a finance minister now who is firmly committed to containing government spending and bringing down the national deficit, so although it’s a long road back to prosperity for SA, there is a growing confidence that we’re going in the right direction.”

Says Golding, “There are still areas of growth and opportunities in the market. Although not necessarily the high-end suburbs, but currently the more affordable areas which are within reach of South Africa’s numerous less affluent and first-time buyers.”
Another example is towns formerly considered holiday towns which are now attracting permanent residents. “It’s now the turn of the more affordable, less popular towns and suburbs to recover.”

South Africa’s residential market is in for an interesting time in 2019, but our predictions for the year as a whole are positive, and we believe that home-buyers and investors who take the plunge and buy early, will be well-rewarded
Berry Everitt, CEO, Chas Everitt International property group 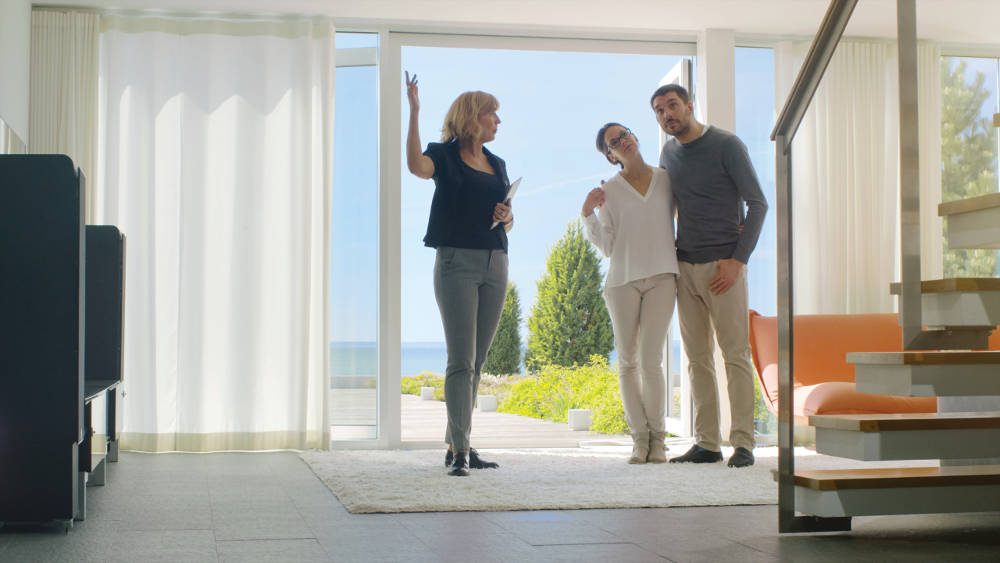 Trends expected to impact the market in 2019* 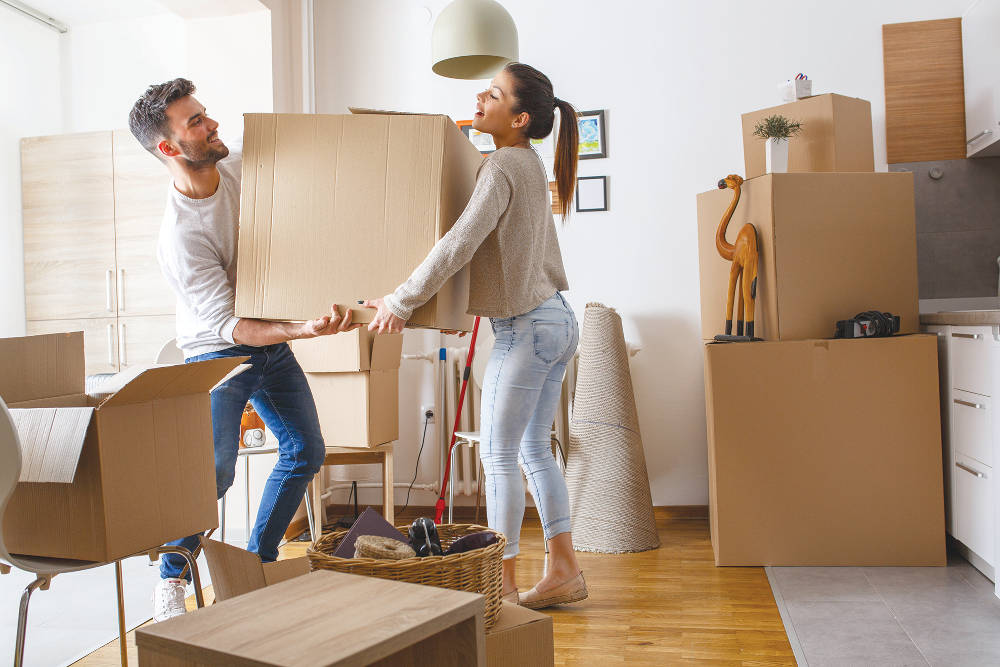