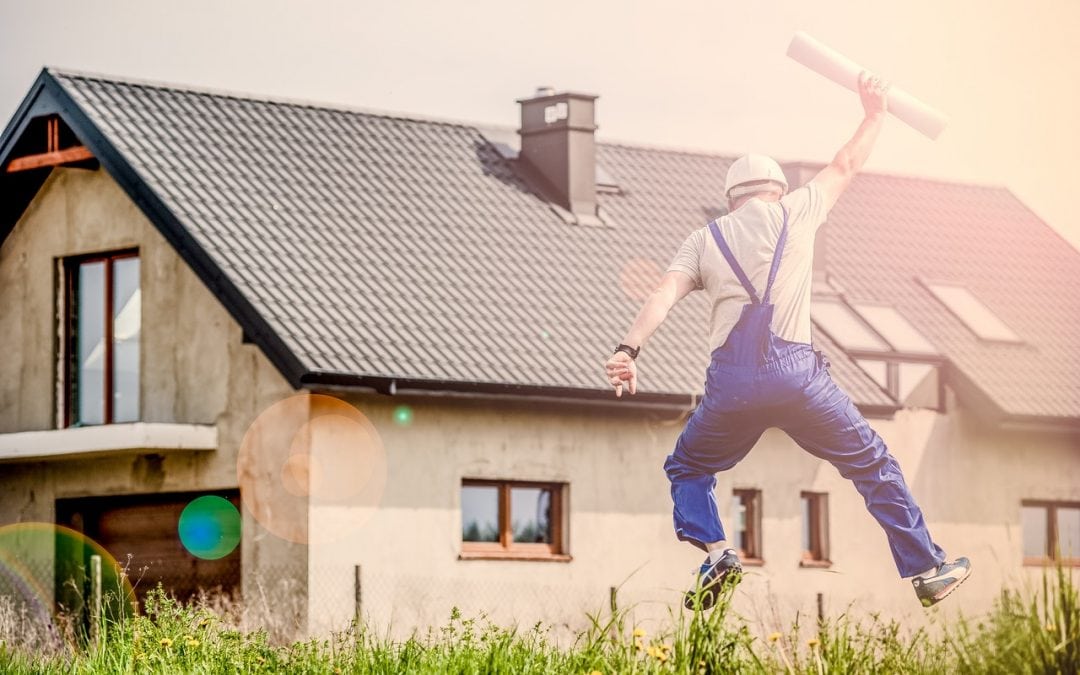 The surprise move by the South African Reserve Bank (SARB) yesterday to cut the repo rate by 25 basis points to 6.25% will come as welcome news to property buyers, owners and letters in tight financial times, says Paul Stevens, the CEO of Just Property.

The repo rate has remained unchanged since March last year, when it was raised by half a percentage point, and yesterday’s move is the first decrease in the rate in five years. The move comes on the back of declining inflation, which is also welcome news for South African consumers.

“The purpose of decisions like this is to stimulate the economy against the backdrop of a recession,” says Stevens. “We are optimistic that this will have a positive impact on the property market, with the lower interest rate making home-buying appealing for first-time buyers, and easing monthly mortgage repayments for existing owners.”
The repo rate decrease will have a knock-on effect on the prime lending rate (the interest rates banks charge their customers), bringing it down from 10.5% to 10.25%.

“While a reduction of 25 basis points won’t make a significant difference to household finances, it will nonetheless provide some welcome relief. We are also hopeful that this is the start of a general downward trend.”

Another area in which the repo rate reduction will have an impact is on rental property landlords. “If landlords are letting properties that are still financed, this reduces overheads, increases margins and just generally gives them more breathing room for the year ahead,” says Stevens.

Despite the positive news, however, Stevens says that there are a number of other factors at play that may yet affect the market.

“South Africa is currently in recession and there is a great deal of uncertainty around our political and economic outlook, so while we believe that this cut will inject some stimulus into the market, we are only cautiously optimistic about the impact it may have – there is much that remains to be seen about longer-term market activity.”