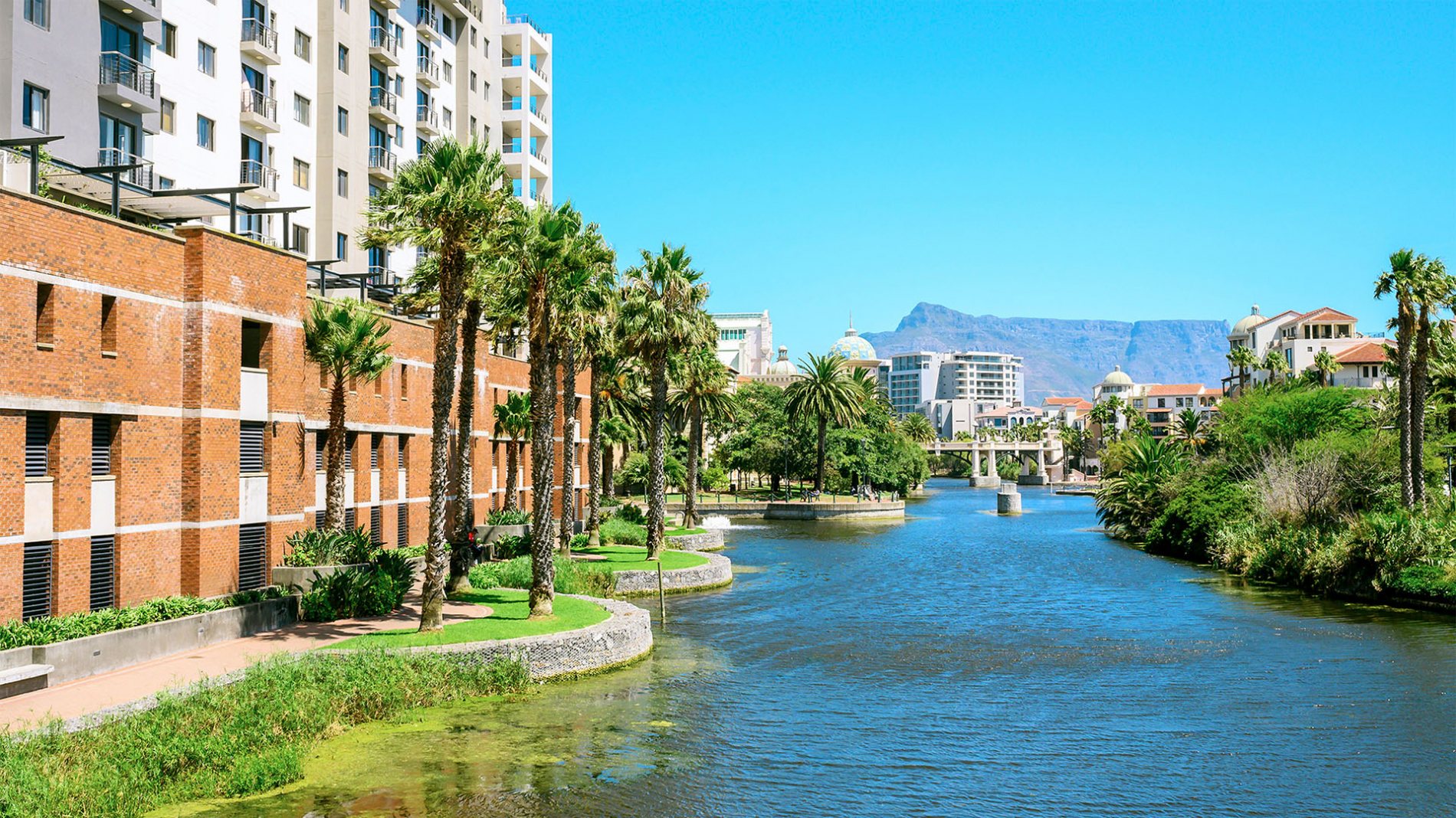 New residential property developments are mushrooming everywhere, with promises that they will ‘change the way you live’. Some game-changing developments live up to that promise.

If it’s beginning to feel as if there’s suddenly a boom of new residential property developments popping up everywhere you look, you’re not alone. FNB’s Property Barometer reported six in ten residential properties constructed in South Africa in the first quarter of 2019 were apartments and townhouses, a trend that has continued in 2021 with this category accounting for a 58.2% share of total building plans passed in the first quarter. “The sector is fiercely competitive, with major developers capitalising on the growing urbanised population and need for increased housing in the country’s major metropoles,” says Grant Smee, property entrepreneur and managing director, Only Realty.

“This rapid uptick in new residential developments is also a reflection of the changing lifestyle requirements of consumers, who are primarily seeking convenience, security and access to amenities.” With an oversupply of residential developments options consumers are spoiled for choice, which has led to developers looking for ways to distinguish themselves in order to attract new residents. “Developers are no longer trying to sell homes – they’re selling a certain kind of lifestyle,” explains Smee.

He suggests that there are seven factors that distinguish game-changing developments from their counterparts:

“Because last year’s national lockdown proved the viability of remote work, developers can no longer rely on proximity to the office as the primary benefit to living in a certain development, as was often the case in major cities such as Johannesburg,” says Smee. “Instead, developers are focusing on a community-oriented lifestyle and access to sought-after amenities.” Smee singles out One on Whiteley, located in Melrose Arch; Menlyn Maine in Pretoria; and Harbour Arch in the Cape Town CBD as three developments that have shaped their marketing strategies around the benefits of a mixed-use precinct.

Harbour Arch will see the redevelopment of the 5,8ha Culemborg site on the north-eastern edge of the Cape Town CBD into a large-scale mixed use development comprising six individual towers. With close to 200,000m2 of usable space, the precinct will accommodate residential apartments, commercial office space, hotels, shops, restaurants, motor dealerships, an urban park, and more. This means that each apartment building is in close proximity to popular restaurants, high-end retail and office blocks. “This ties in with the millennial consumer’s huge emphasis on convenience, as you can work, eat, exercise, shop and live in one area,” adds Smee. 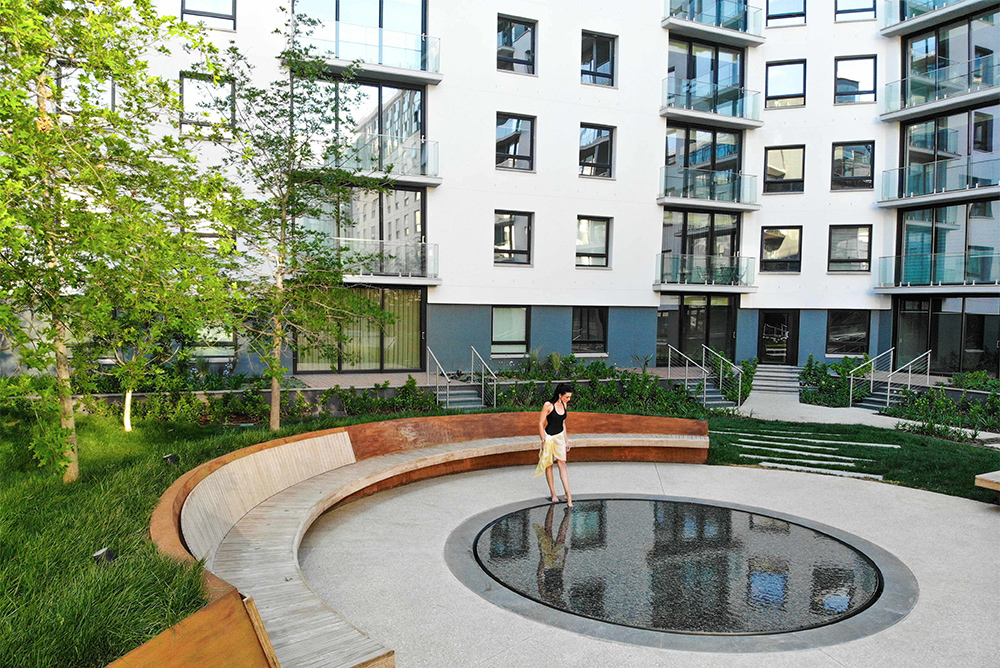 Cape Town’s Century City development was an early adaptor of the mixed-use strategy, with construction beginning on this previously unused ‘wasteland’ next to the N1 highway in 1997. The developers rezoned the land from residential to mixed use, and while growth was initially slow, the development became wildly successful as many major corporates relocated to the area and with the expansion of Canal Walk shopping centre. “Today Century City contains a total of 14 residential developments and the development is worth more than R20bn,” says Smee.

Focusing on the community aspect of residential developments is another effective tactic that developers can employ to help them stand out. The new mixed-income, mixed-use development Conradie Park in Pinelands (developed in partnership with the Western Cape Government) hopes to appeal to prospective buyers by offering among other amenities a doggy daycare, town square, community centre and several parks, including one measuring 22,000m2 for Park Runs. “The idea behind many of these game-changing developments is that, once you move in, you’ll never have to leave the comfort and community of the development because everything you need is in one place,” explains Smee.

The uptick in new residential developments has also led to new opportunities for inner-city regeneration in previously neglected areas. Durban’s recently completed Point Waterfront development is, in Smee’s opinion, “the city’s first (and best) example of the potential of urban renewal. They were successfully able to convert industrial buildings into futuristic skyscrapers and transform the run-down area right next to the harbour into a tourist hotspot”.

The developers behind Harbour Arch have similar hopes that the development will transform Cape Town’s foreshore from ‘a wasteland of missed opportunity’ to a world-class CBD. While Smee’s years of experience have shown him that this kind of transformation is possible, he urges developers to be mindful of their surroundings. “Ensuring the safety and security of your residents is a must, as a neglected area’s security will not improve overnight.” 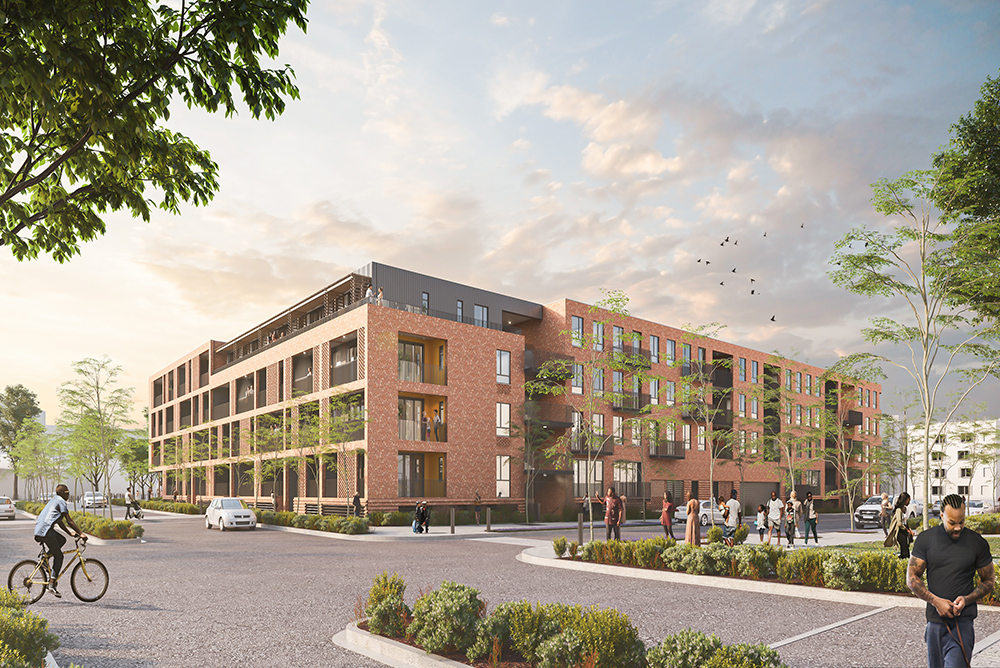 Smart design a must

While consumers prize the convenience and proximity to amenities of centrally-located residential developments, the trade-off for this convenience is often smaller unit sizes and higher costs than those found in less central developments. “High costs and smaller units, particularly in the CBD, mean that developers need to be creative in how they attract residents,” says Smee. “Emphasis is typically placed on high-end finishes, community living benefits such as a rooftop braai area, pool or gym and smart design.”

Consumers are often willing to forego bigger rooms in favour of state-of-the art appliances, lots of natural light, modern design and fast internet. “An increasing number of developers are harnessing technology to help their developments stand out from other options, whether that’s installing fibre, placing smart TVs in every unit, or having a dedicated app for the development to arrange deliveries or pay for rates and levies.”

A final distinguishing factor making developments stand out from the competition is emphasising sustainability and environmental concerns throughout the building process as well as in day-to-day operations. “Consumers are increasingly concerned about their impact on the planet, as well as the potential to keep costs down by employing renewable energy sources,” concludes Smee. 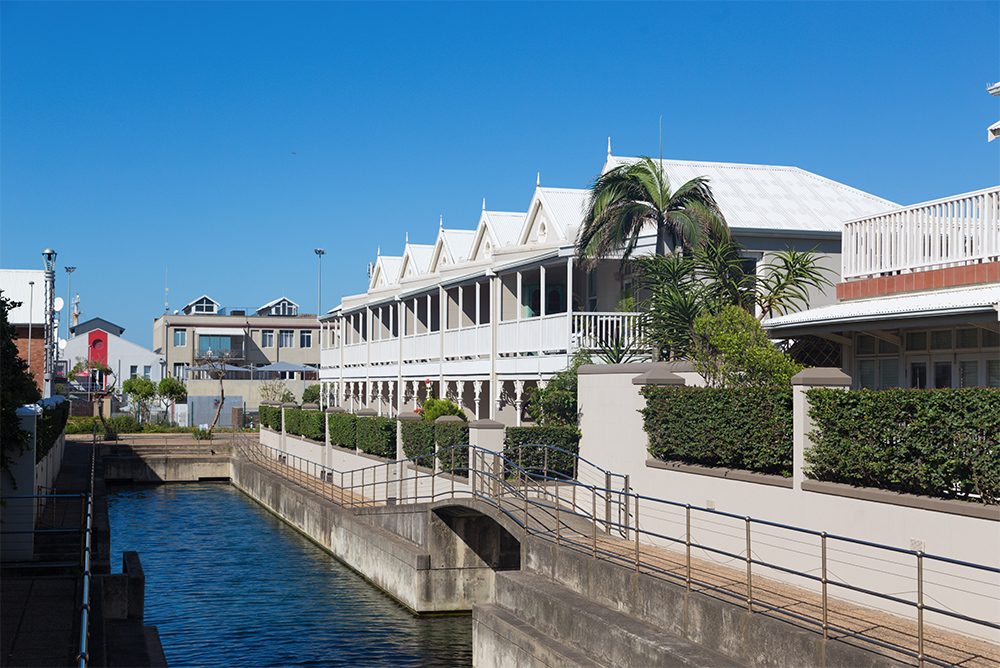