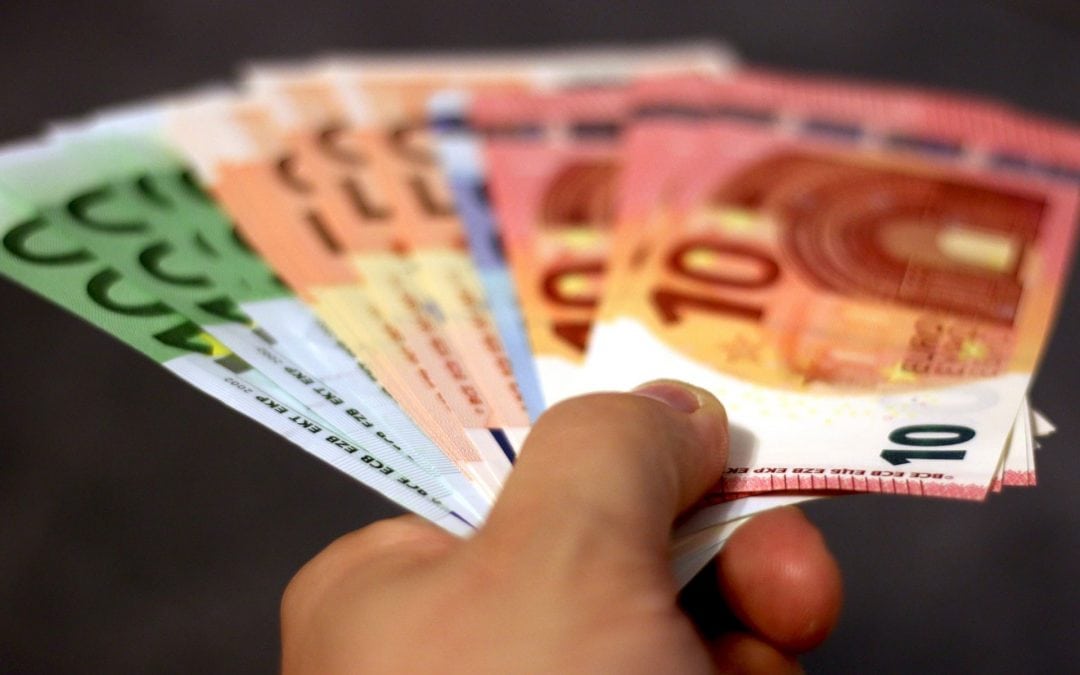 At its cabinet meeting on 17 February, the government made a decision to suspend the introduction of retirement reforms that was meant to happen on 1 March. Due to concerns expressed, primarily by Cosatu, the executive decided to delay things until 2018 so that more consultation could take place.

This is a real pity, not only because the industry has already spent billions preparing for the changes, but because the amendments are important. For many people, they also wouldn’t make much obvious difference. Pension funds and retirement annuities would continue to work in the same way, although you would be able to contribute a higher percentage of your income into them.

The big changes were planned for provident funds, as these structures would effectively no longer be available. Any money currently in a provident fund wouldn’t be affected, but all new contributions were to be treated in the same way as contributions into a pension fund. Why this all matters is because one of the real problems that South Africa faces is that we don’t save enough. At a country level, this impacts our ability to fund our own economic growth, and makes us reliant on international investment.

We won’t have enough money to retire

At a personal level, it means that most of us won’t have enough money to retire comfortably. As BDO South Africa recently pointed out, a general rule of thumb is that for every R5,000 a month you need in retirement, you need to have saved R1m. And given this reality, most South Africans don’t have enough to replace their current incomes after they finish working. Any changes that encourage people to save more are therefore important. But perhaps even more critical is that reforms also have to encourage people not to dip into their savings before they reach retirement age.

The single biggest mistake South African savers make is to take out and spend their retirement savings when they change jobs. The second biggest is to take too much of their retirement benefit as a lump sum and not secure an income for themselves. The impact that this has is significant, because many people end up dependent on the state or their families because they simply don’t have enough money to generate a decent income.

These reforms should have been the first steps in addressing these issues. There is still a long way to go, particularly in educating people about their choices, but we should celebrate moves that will ultimately be to everyone’s benefit, not keep on delaying them.

To create a sustainable retirement income of R20,000 per month, you would need R4m.