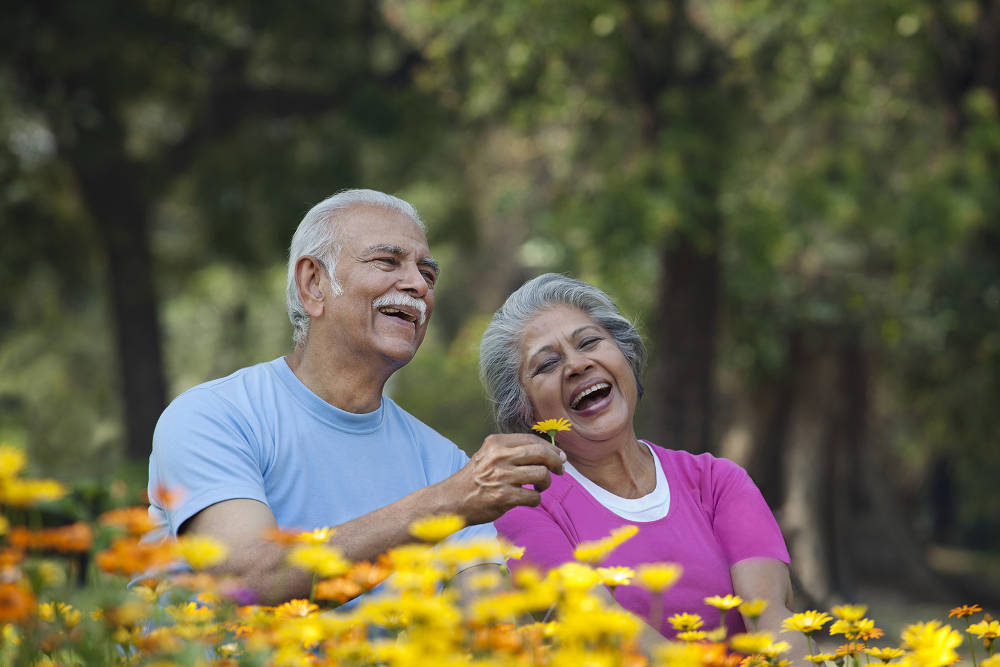 For many retirees, living longer has to be balanced against diminishing retirement funds – sell the family home and financially downsize.

On the flipside, he feels that generally, retirees move inland to provinces like Gauteng to be closer to family. “Young couples moving to CBD hubs like Joburg often move away from their families to pursue careers. When their parents retire, there’s usually a great desire to be closer to their children and grandchildren”

Far enough, but near enough

“The Cape Winelands has become an increasingly popular retirement destination because it offers a tranquil country lifestyle in scenic surrounds, yet is less than an hour’s drive from Cape Town and close to numerous popular attractions. This has led to a spike in development in this sector, with most of the new properties being more lifestyle estates than traditional retirement homes,” says Cilliers.

Gray adds, “Take Paarl – it’s central, nestled in the mountains and only a stone’s throw from Stellenbosch and the city. It also remains a lifestyle-orientated location, with abundant property options catering to all budgets.”

Belinda Driemeyer, area principal, Pam Golding Properties Pietermaritzburg and Midlands, notes the advantage of proximity to the airport, not only for those with families overseas. “It’s also popular with those from Europe – the surrounds are similar to what they’re used to, but the weather’s far nicer!”

Golding explains, “There’s a trend of retirees moving away from traditional retirement homes, opting for more flexible, active living within an existing residential community – for example, a retirement component or village within an established residential development or security estate which offers an array of benefits, leisure amenities, as well as on-site medical facilities or easy access to hospitals and clinics.”

There’s something to be said for the normality or community aspect of multigenerational living. Driemeyer says a number of the gated estates in the KwaZulu-Natal Midlands have plans for retirement components: Intaba Ridge, Pietermaritzburg, Garlington in Hilton, and – now sold out – retiree units in St John’s Village, Howick.