Return of the Ballroom Rebels 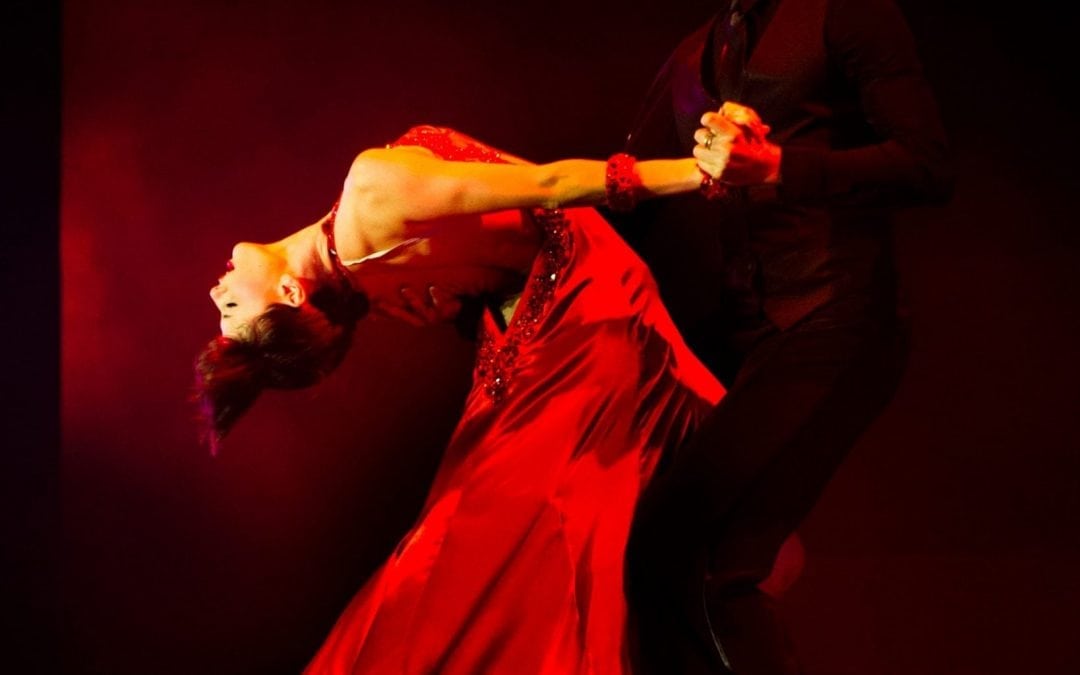 The rebels of the ballroom are back. Burn the Floor returns to the Joburg Theatre until 3 October for its third year, with a new production, Fire in the Ballroom. 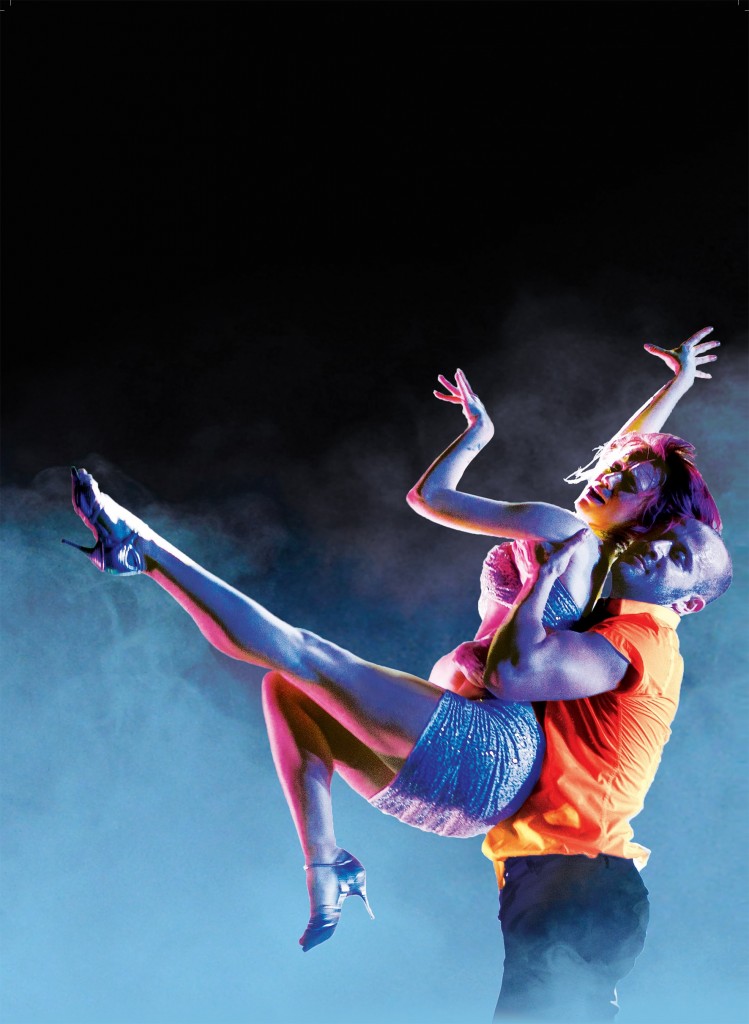 Why is the production dubbed “the world’s toughest dance show”?

It’s a phrase from one of our Broadway producers who realised that the dancers were sometimes rehearsing through the night until early morning after a show. There’s no compromise with this dance company: our dancers were, originally, competitive ballroom and Latin-dance champions who put in hours of practice in the quest for artistic and technical perfection. 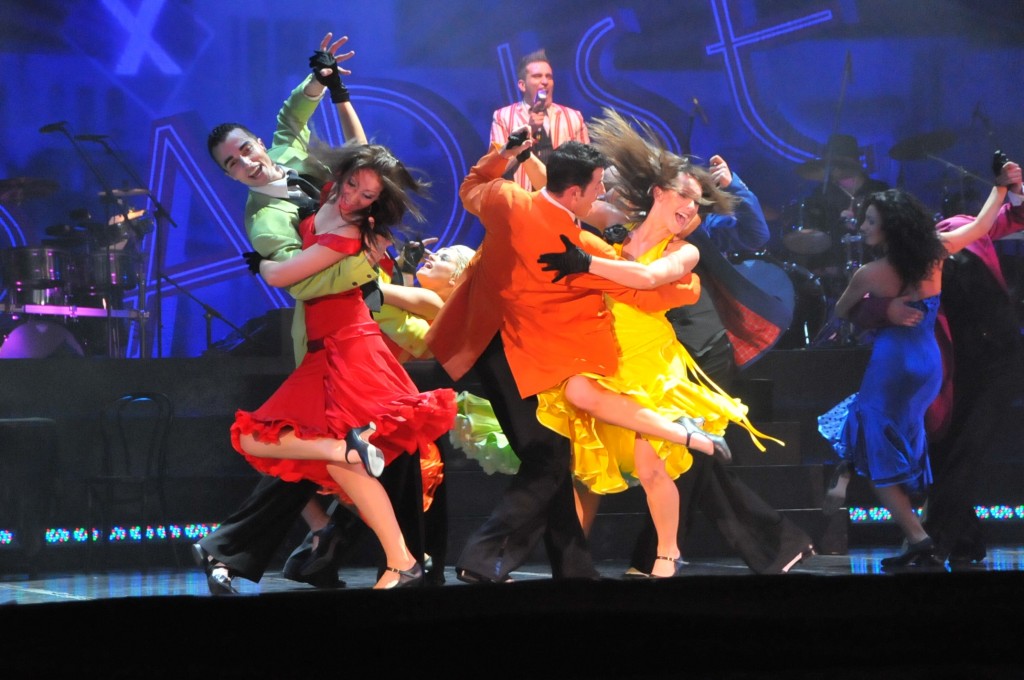 How has the show evolved?

The idea was conceived by producer and promoter Harley Medcalf, who watched a small group of ballroom dancers steal the show at Elton John’s 50th birthday party in London. A year later, in 1999, Harley put together 44 of the world’s top ballroom dancers and opened the first Burn the Floor show in Bournemouth. In 2005, Harley partnered with World Latin dance champions and choreographers Jason Gilkison and Peta Roby to create a more intimate show that could sustain itself.

Is the South African show different to those in the rest of the world?

Absolutely. Burn the Floor is organic, so it changes and adapts through the different territories that we tour. In South Africa we can be a little more daring than in places like China, for example. Also, the grassroots of most Latin American and swing music is from Africa, so the dancers feel a connection to the South African audiences. 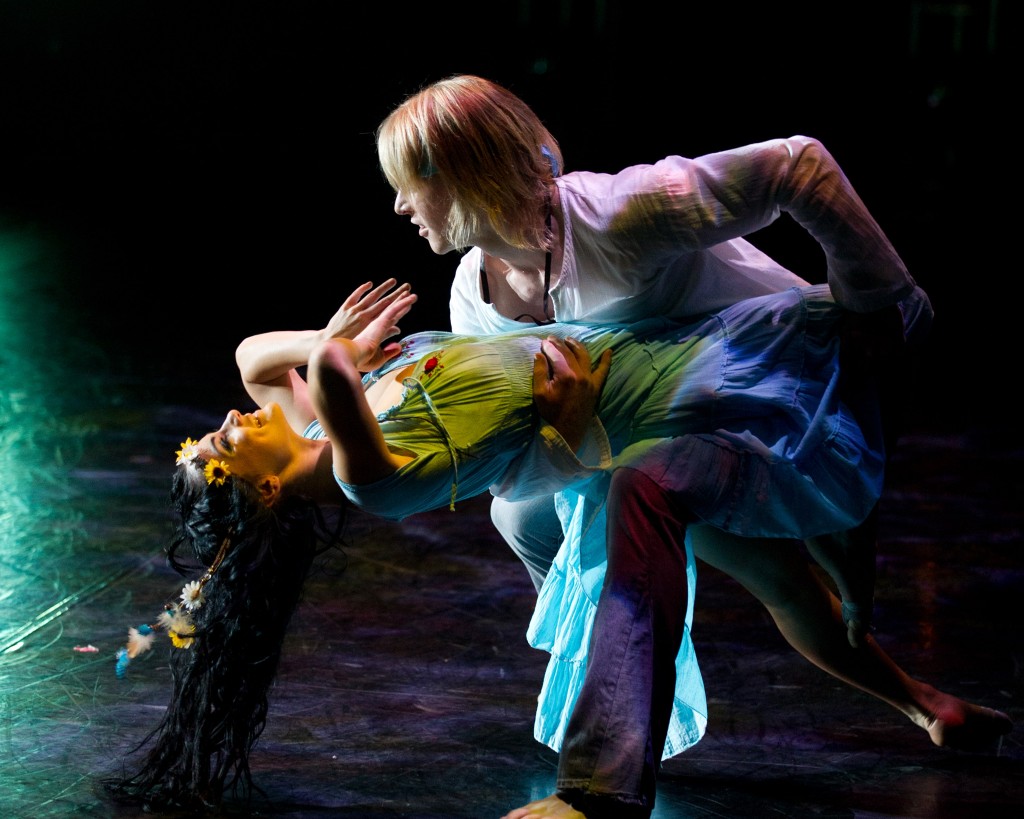 What can audiences expect from the show?

The first act takes the audience on a fun journey through the 1940s and ’50 s, and there’s a light-hearted Havana section where dancers perform the cha-cha and the samba to music from Tito Puente and Santana. The second act opens with a rock opera edge, is a little more daring and really lets the audience experience first-hand the rebellious spirit of the Burn the Floor dancers.

Fire in the Ballroom is playing at the Joburg Theatre until 3 October. Book your ticket online.