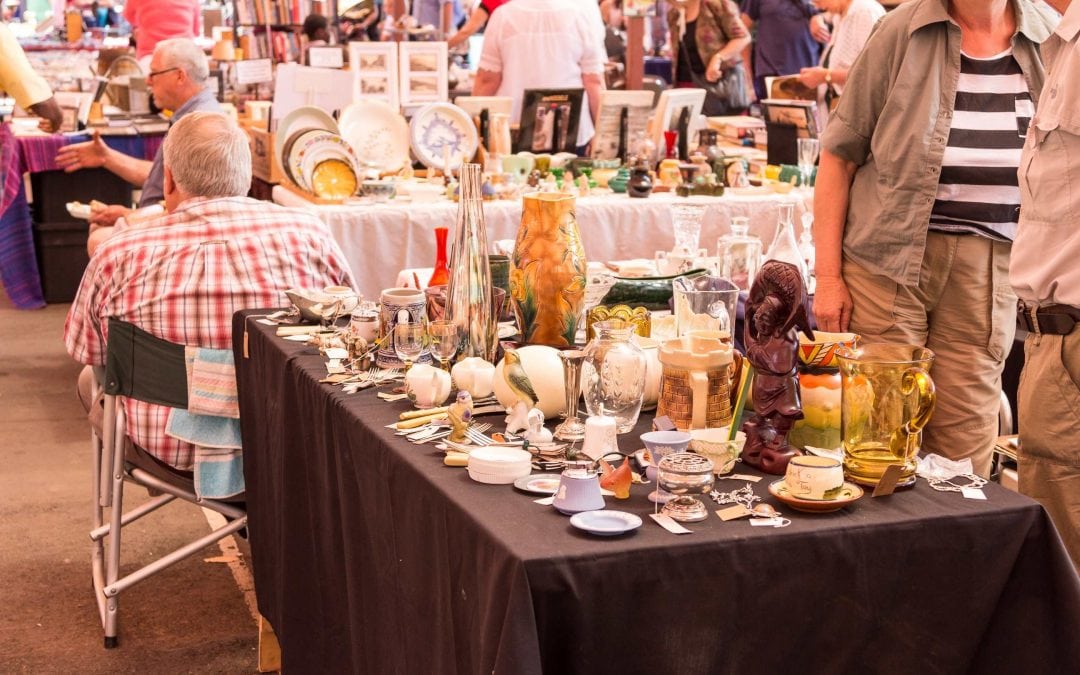 With its rich history dating back to 1949, this majestic building situated on a hilltop in Groenkloof, designed by architect Gerard Moerdijk has entered a new era. 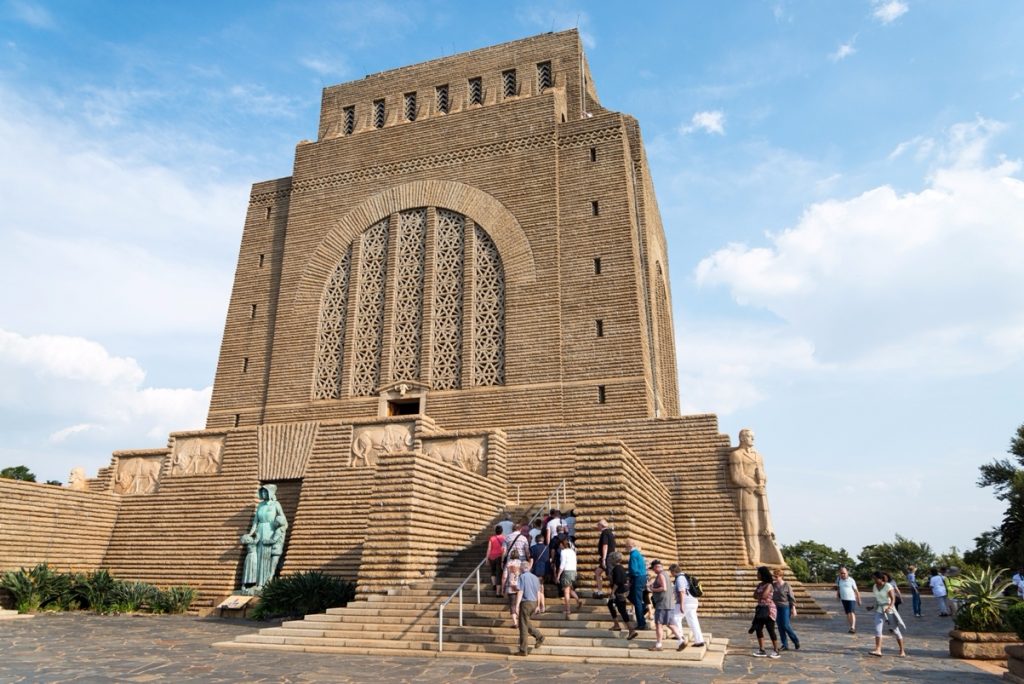 The Voortrekker Monument is a must-see when visiting Pretoria. However, Pretorians also return regularly for the monument’s event calendar. The Voortrekker Monument is situated in a nature reserve and this unique site commemorates the pioneer history of South Africa. Today, the monument is the most visited heritage site of its kind in Gauteng and one of the top 10 cultural historical visitor attractions in the country. In addition to this, the Voortrekker Monument hosts the Antique and Collectables Fair every year on 21 March, 16 June, 9 August and 24 September as well as a steadily growing Military Fair on 2 May. The monument boasts two concert venues, ample parking and security. With well-known artists such as Mumford and Sons having graced the stage, events at the monument are not to be missed. 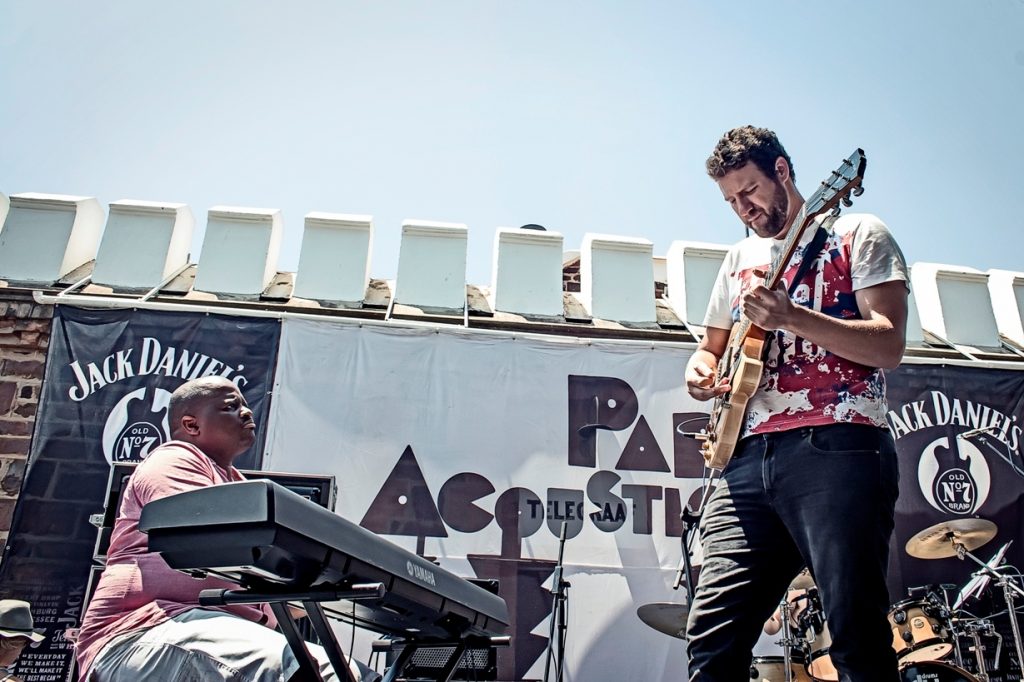 Grab a sun hat and a blanket and make your Sunday an unforgettable day. Park Acoustics makes its appearance at Fort Schanskop on the Voortrekker Monument premises monthly. If you missed out on the likes of Dan Patlansky, Mr Cat and the Jackal, Hellcats, Mean Black Mamba, Ben Dey and the Concrete Lions, and Morrison Taylor on 2 October, then make sure to catch the next concert on 30 October. And keep your eyes glued to the Park Acoustics website for the line-up. In November, Park Acoustics will host its last event for the year and true to form, this will be a show not to be missed. 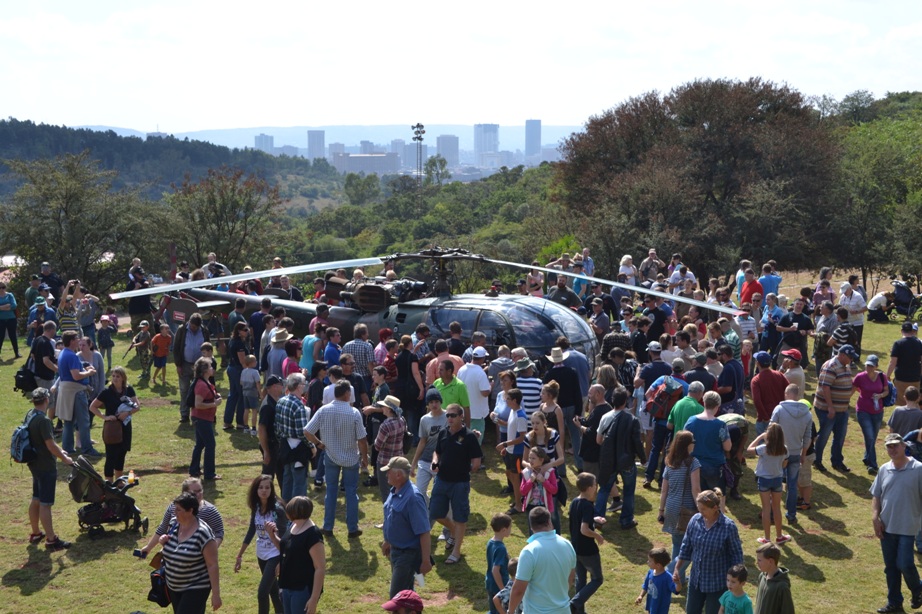 December at The Monument

On 16 December, the Voortrekker Monument goes back to its roots to host the Day of the Covenant, its annual church service. On the day, the sun shines through the cupola in the roof of the monument onto the Cenotaph with the words “Ons vir jou Suid-Afrika (We for thee, South Africa)” at exactly noon.