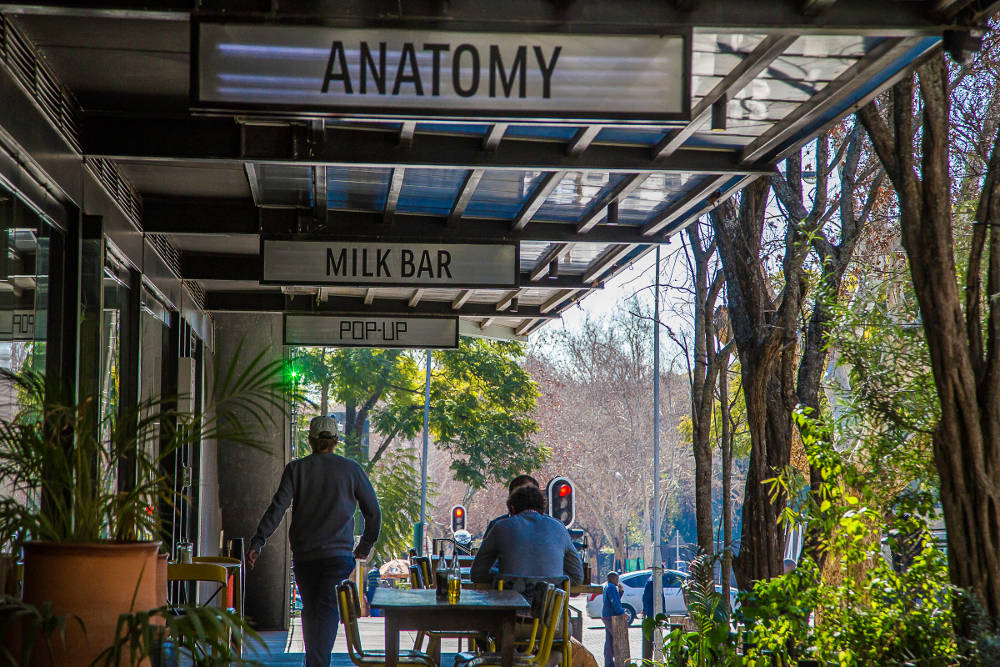 Rosebank is currently experiencing massive development. Businesses and residential complexes are springing up around the Gautrain station, and all the older residential blocks are being renovated or replaced in a wave of renewal. This is in addition to the already attractive retail destinations that Rosebank has offered for years.

What’s interesting about Rosebank, is that despite its commercial growth in recent times, it remains a friendly and accessible place to live, as residents like freelance sports journalist Daniel Gallan will attest.

“I grew up in the suburbs east of Joburg, but I liked the idea of moving into a city. Braamfontein felt a little bit too rough and gritty for a suburbs boy, though, but I liked the faux city feeling of Rosebank,” he says.

He and Jess looked on Gumtree and found an apartment on Tyrwhitt Avenue. “Since we’ve moved to Rosebank, we feel completely safe and that’s vindicated the move for us.” 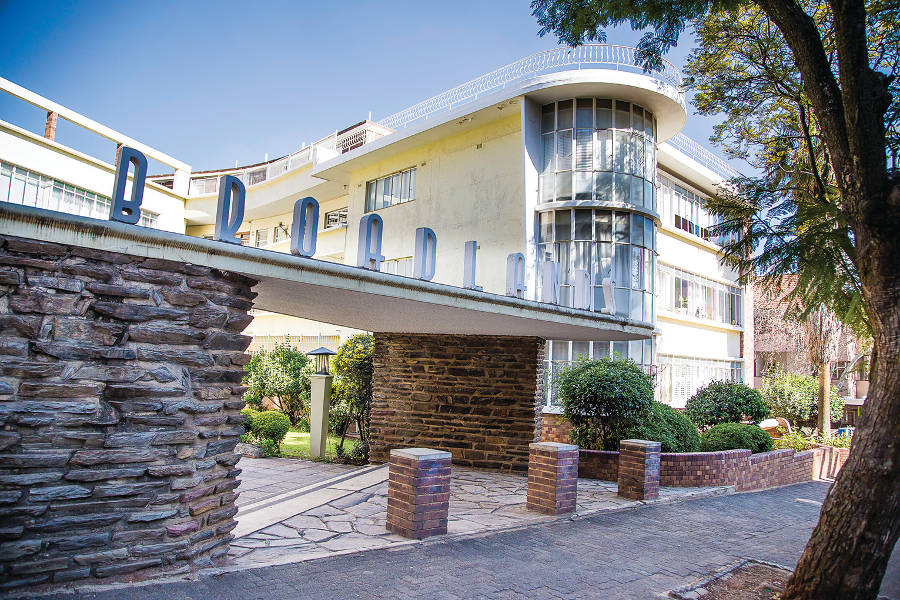 Rosebank is located in the “school belt” of Joburg’s northern suburbs. St Teresa’s, also known as Rosebank Convent, is situated right on the now famous Keyes Art Mile. Kingsmead College, while not actually in Rosebank, overlooks the Rosebank Mall from the other side of Oxford Road. St Vincent School for the Deaf is located on Jellicoe Road in the suburb.

While the increasing traffic to the booming area does present a challenge for parents in the morning, the location of these schools makes Rosebank a convenient destination for parents on their way in or out and provides a pleasant and safe walking environment for school children.

Further afield, schools like St John’s College, King Edward VII School, Roedean School and St Mary’s School are within easy driving distance from Rosebank. Parents with both boys and girls in different schools can do a double drop-off as part of an extended journey. 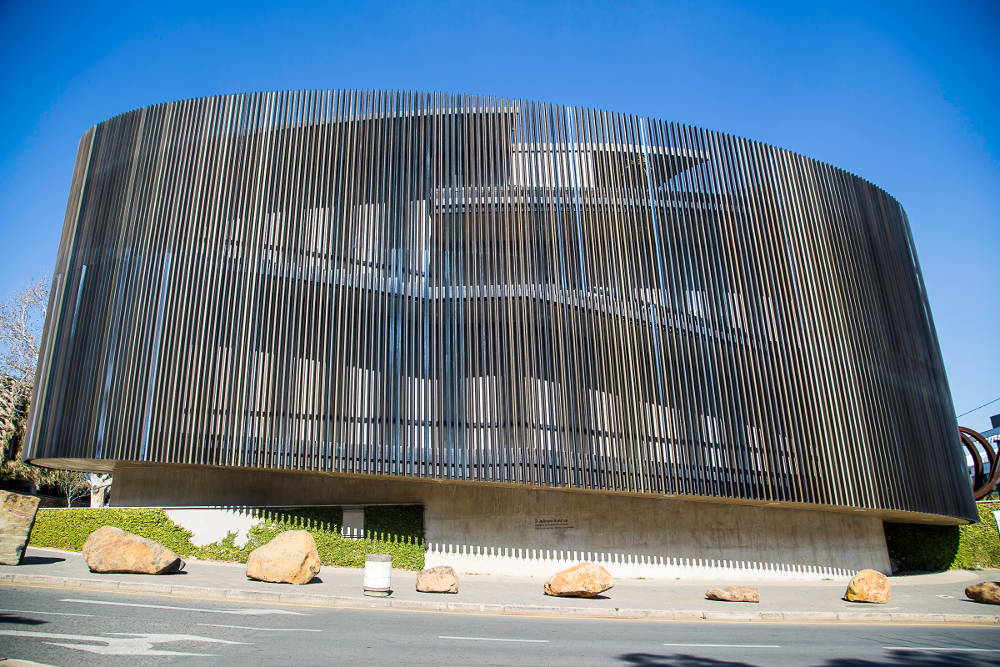 Rosebank is known for its high-end malls, like The Zone @ Rosebank, the Rosebank Mall, and The Firs, each with their own personality and customer base. Designer brands, leading restaurants, excellent coffee shops, and a variety of convenience stores can be found across these three locations.

The Rosebank Sunday Market on the rooftop of the Rosebank Mall continues to go strong, and tourists can jump off the City Sightseeing Red Tour Bus at a nearby stopping point and visit the Rosebank Art & Craft Market for African curios. There are also interesting retail and restaurant spaces slotted into the ground floors of commercial blocks, creating a pleasant street-facing atmosphere.

For a freelancer like Daniel, there are a wealth of places with good Wi-Fi to work. “I can walk anywhere. I like working at the Milkbar, and the coffee at Father Coffee is really good.” He adds that the area around Bolton Road Collection, just over the road in Parkwood, is great if you want a cocktail or two. For visitors or residents of Rosebank who are keen on a bit of afterhours fun, the nightclub Capital Underground is keeping the late-night heartbeat of the suburb alive. 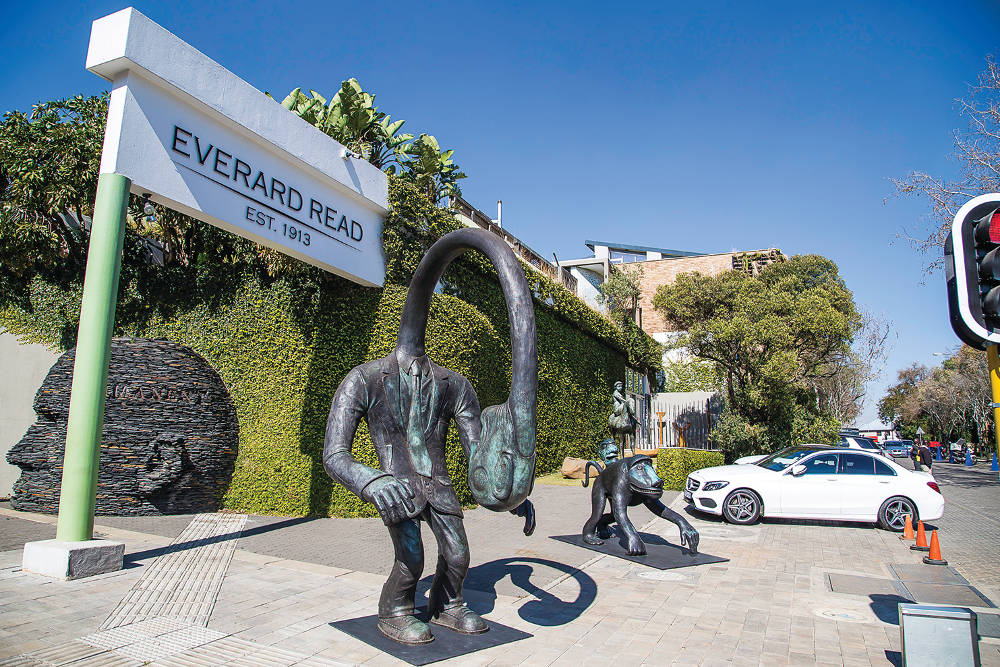 These days, an article about Rosebank would not be complete without a mention of First Thursdays which stretches from the galleries, bars and restaurants on the Keyes Art Mile all the way through to Bolton Road in Parkwood. It hosts gallery opening nights, talks and walkabouts, along with scores of trendy and funky kids just out to be seen. The next edition takes place next Thursday on 2 August.

Among all of this is the now renowned Marble, David Higgs’ leading grill with breathtaking views over the city skyscape, and equally sumptuous food on the plates at this 250-seater restaurant. For those who just want to soak in the ambience without taking in a full meal, Marble is a great spot for cocktails as well.

Daniel is leaving for London in a few months, so he’s bidding farewell to the suburb that has been his home for two years. “If I wasn’t leaving, I wouldn’t have seen any reason to move out of Rosebank,” he says.

“The best thing about living in Rosebank is that you can pack up your laptop and walk outside with a choice of 10 different places to work from. It’s also centrally located, so that when I do get into my car, the rest of the city just opens up to me.”
Daniel Gallan, resident 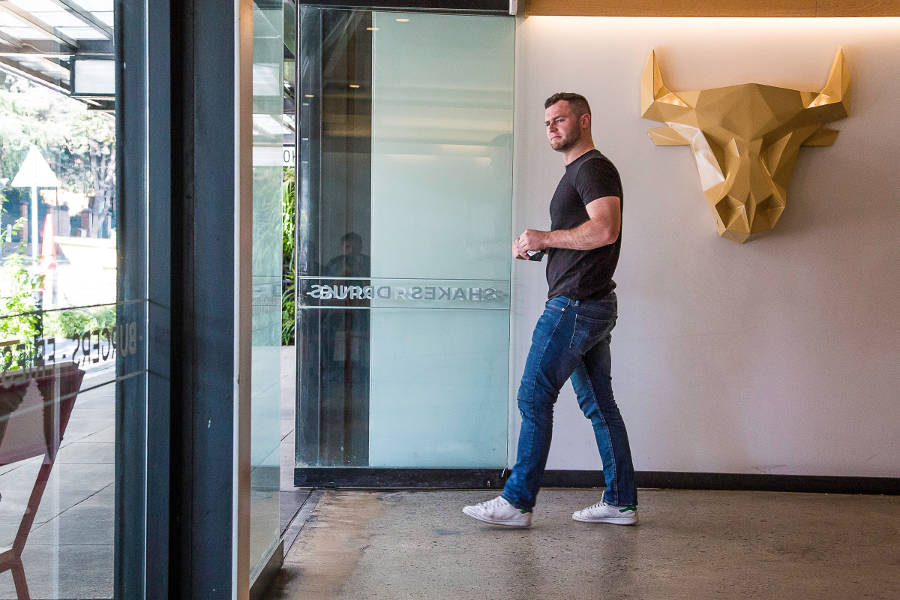 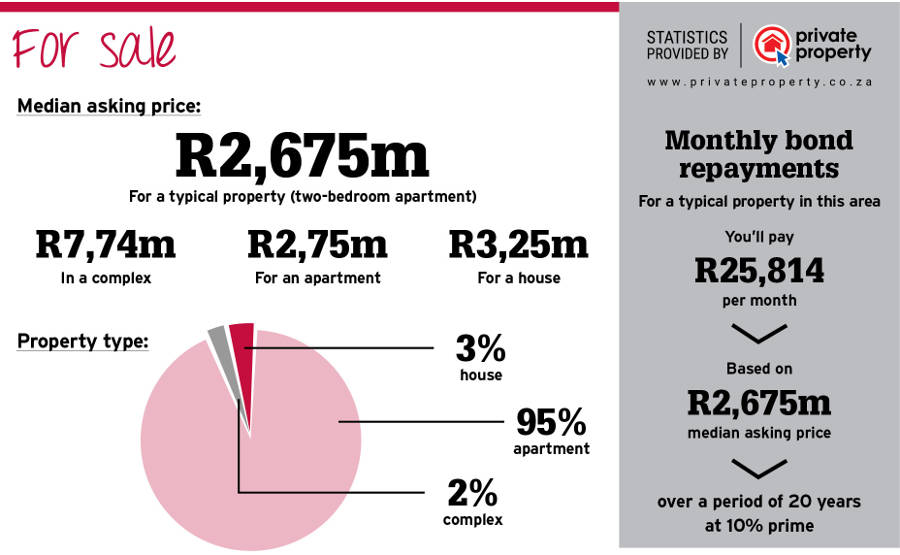