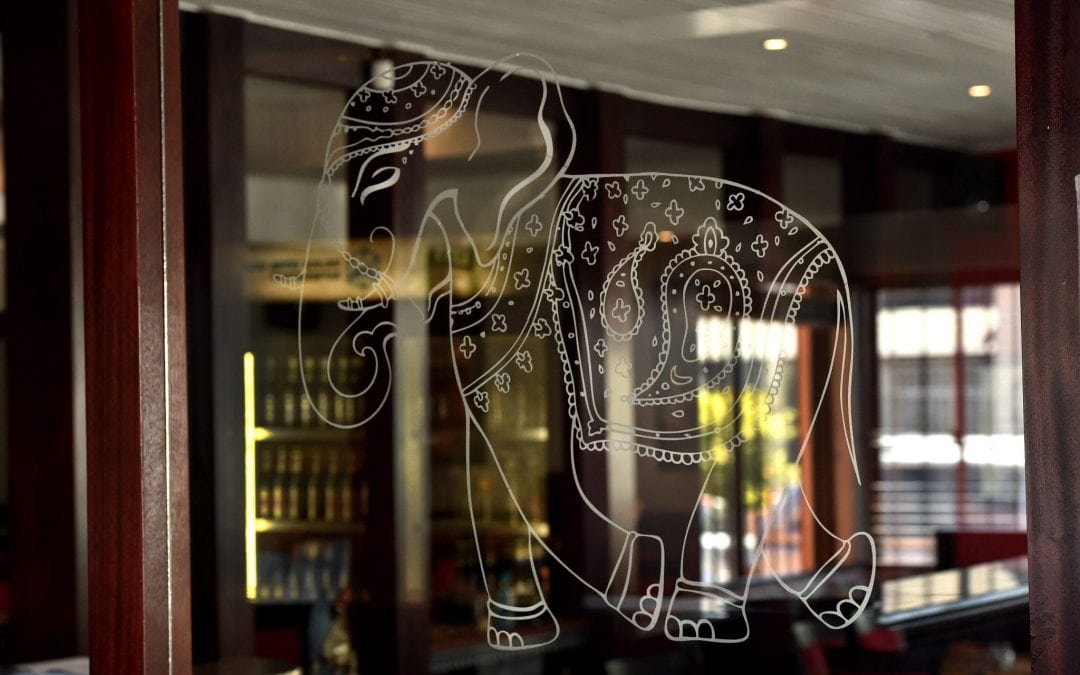 The spices of India are a delight to the senses at Royal Delhi, one of Port Elizabeth’s most popular Indian restaurants. Krish Pillay’s eatery in Zareba Street, in the restaurant barrio of Richmond Hill, has been a landmark for many years. 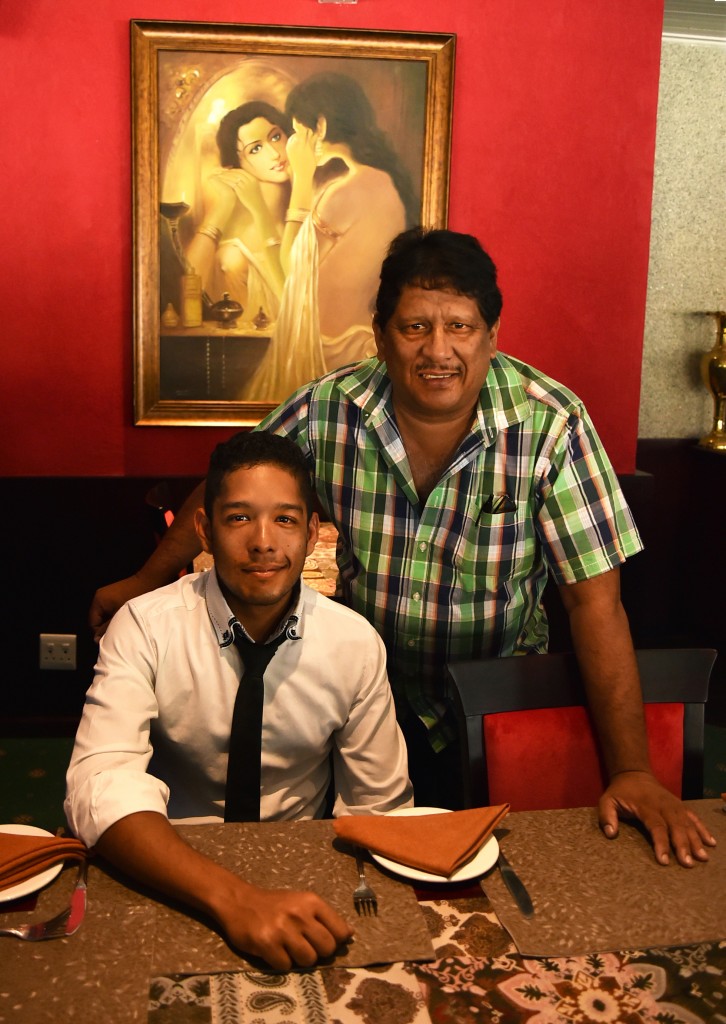 Krish recently closed for a few weeks for the mother of all revamps, not only updating the furnishings and interior spaces but also revving up the menu. We called on a Monday, when many Bay restaurants are closed, and were delighted to find it open and bustling with patrons. 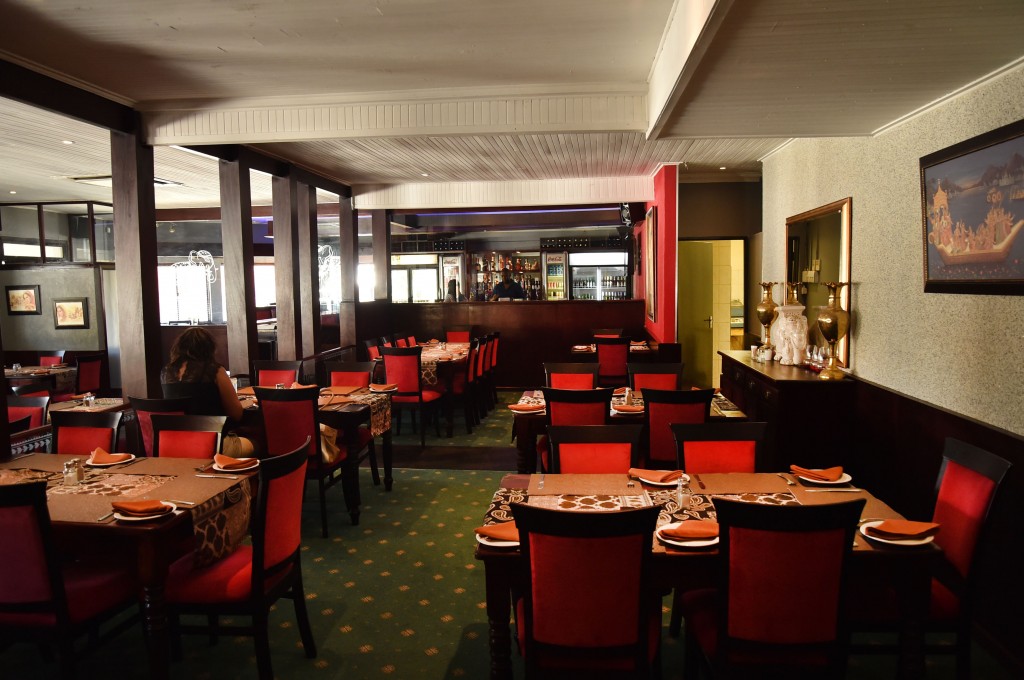 Royal Delhi is celebrating its 25th birthday next month and the fact that it has been around this long is a reflection of the quality of the food and steadfastness of the service. Krish and his son Koshin, 27, are always around to keep an eye on things.

Though the oriental and continental starters were tempting, we leaped straight into mains. My husband felt like lamb and chose the beautifully prepared lamb Dopyaza: tender, off-the-bone meat cooked in a thick and creamy onion gravy. My choice was a wonderfully aromatic South Indian chicken and prawn curry in rich coconut sauce, though the flavour of the latter was not overpowering in the least. Both came with sambals.

Sides are extra and we went for jeera rice (stir-fried rice with cumin) and buttery, rustic home-made naan. We could scarcely finish – good news if you’re like me and think curry tastes even better the next day!

We chose to share some Sorgie, the only Indian dessert on the menu and an incredibly tasty concoction of semolina, sultanas, raisins, cardamom and butter.

The only slight negative to an otherwise faultless evening was that our wine was served in clunky glasses, while patrons at the next table had decent crystal wine glasses. Next time we’ll insist on proper glasses and I’m sure Krish and co will be more than happy to oblige. 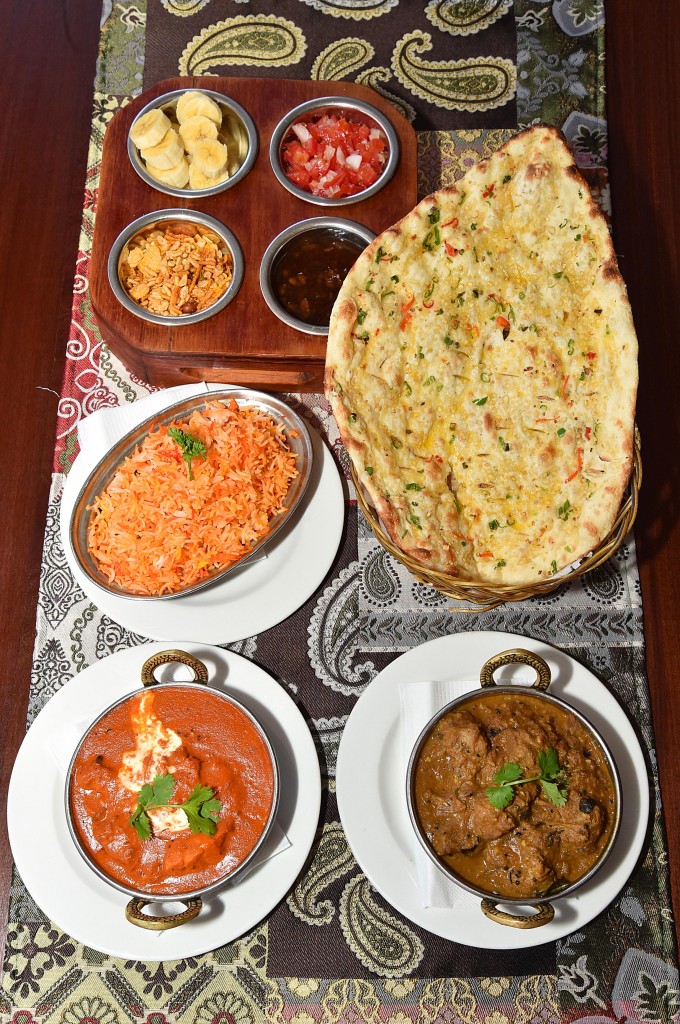