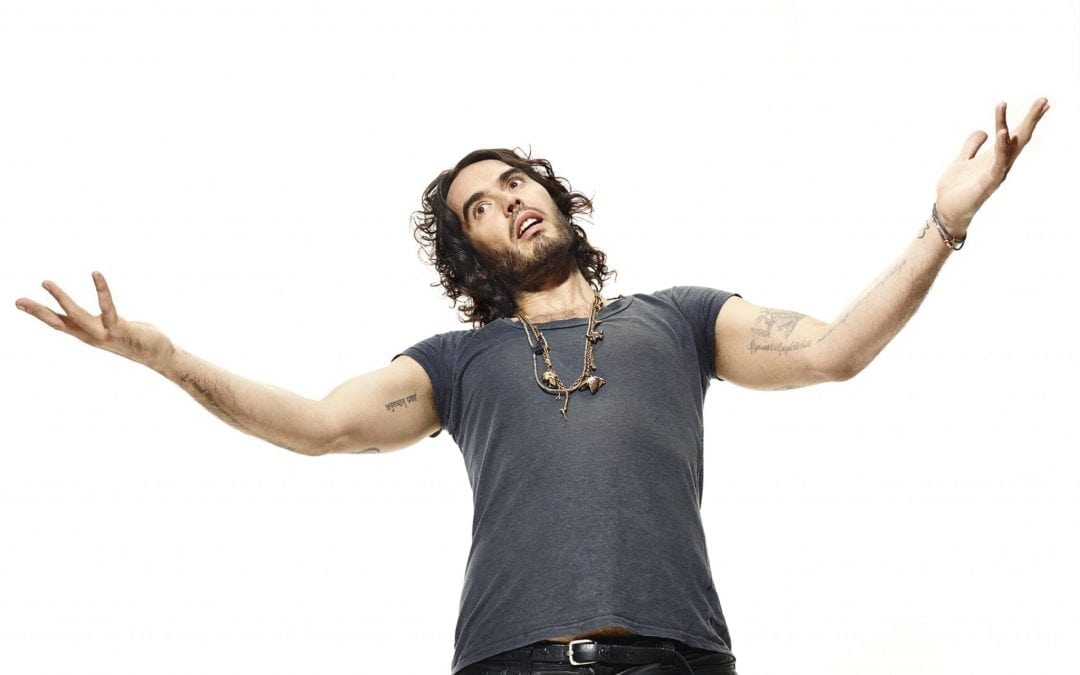 Comedian, actor, author and – most recently – current affairs commentator, Russell Brand comes to South Africa for the first time in October for three shows as part of his international “Trew World Order” tour. Although it will be his first visit, it isn’t his first attempt: Brand’s South African shows as part of his 2013 “Messiah Complex” tour were cancelled after he was refused entry due to passport issues. Presumably, these have now been resolved.

“We’ve been told freedom is the freedom to fulfill our petty desires but TREW freedom is freedom FROM our petty desires,” says Brand, explaining the concept behind his new tour and admitting to a life of “individualism and showing off, Hollywood, ruining broadcasting corporations and elections.”

A versatile entertainer, Brand started his career as a stand-up comedian in the UK, first becoming known for his MTV appearances including the Big Brother spin-off, “Big Brother’s Big Mouth” in 2003. After the success of his UK “Shame” tour in 2006, his fame turned mainstream after he starred in films including Forgetting Sarah Marshall, Get Him to The Greek and Rock of Ages. He’s also the author of three books, and the producer of his own popular YouTube web series, The Trews, a mouthpiece for his unique take on current affairs. 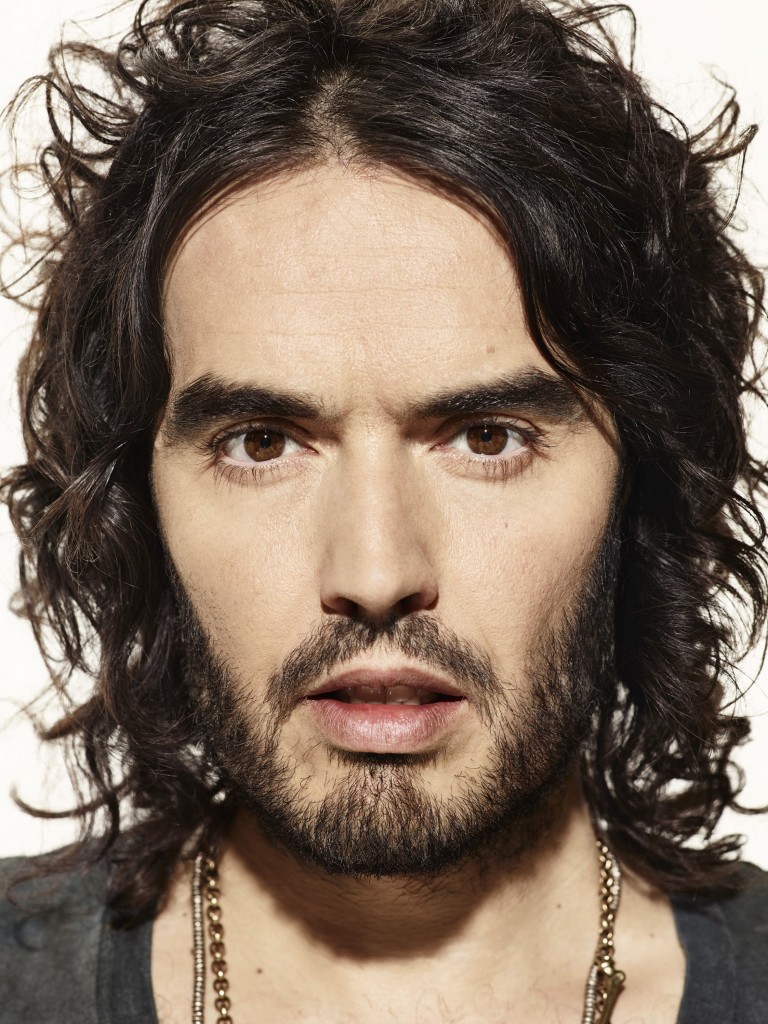 With his strong political views and obvious gift for comedy, Brand is referred to as “a thinking person’s comedian” by Showtime Management’s South African promoter Tony Feldman.“He uses humour to tackle everyday current affairs. He basically shares his views in a humorous and thought-provoking way without fear of consequences,” says Tony, who feels this will resonate well with South African audiences, who are faced with daily current affairs that are almost comical. “No doubt he’ll be on top of his game outlying his view on our local affairs,” he says.

As a controversial entertainer, Tony says that Brand’s views will rub some people up the wrong way while exciting others. All in all, South African audiences can expect a no holds barred humorous take on how our world works.