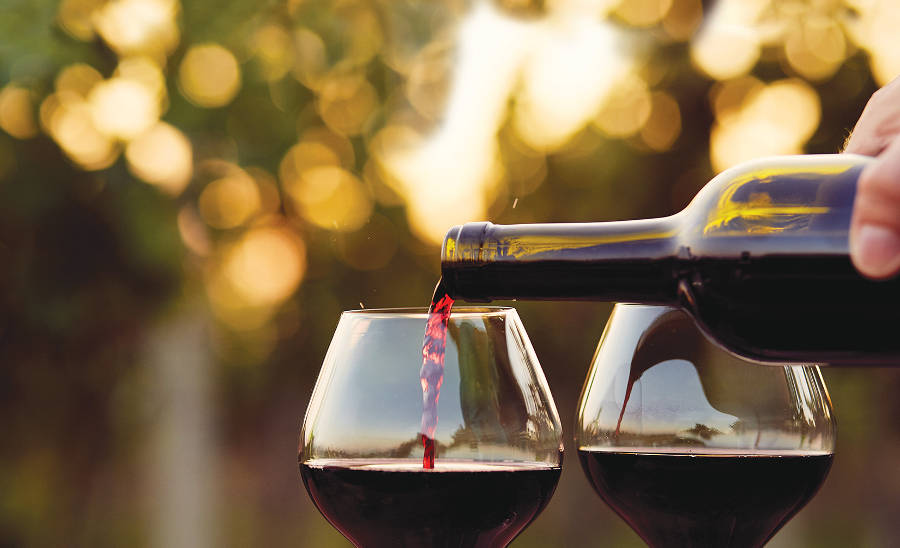 The 2nd of June 1946 was a turning point in the history of Italy. Battered by the Second World War, the dictatorship of Benito Mussolini, and an ensuing civil war, Italians wanted change. In a landmark referendum they voted to become a republic and swept away the monarchy, deposing the monarchs of the House of Savoy and sending them into exile. Today, this moment is celebrated in the Festa della Repubblica, celebrated on 2 June each year.

One of the most interesting releases of late has been the Nero d’Avola (R300) from Bosman Family Vineyards in the Wellington winelands. Wary of a warming climate, Petrus Bosman went looking for drought-resistant cultivars and found Nero d’Avola on the sun-baked slopes of Sicily, and their ﬁrst vintage was released in 2014. The current release is from 2016 and its concentrated fruit and ﬁrm tannins make it a ﬁ ne match for hearty meat dishes, or perhaps an aubergine caponata with plenty of capers. 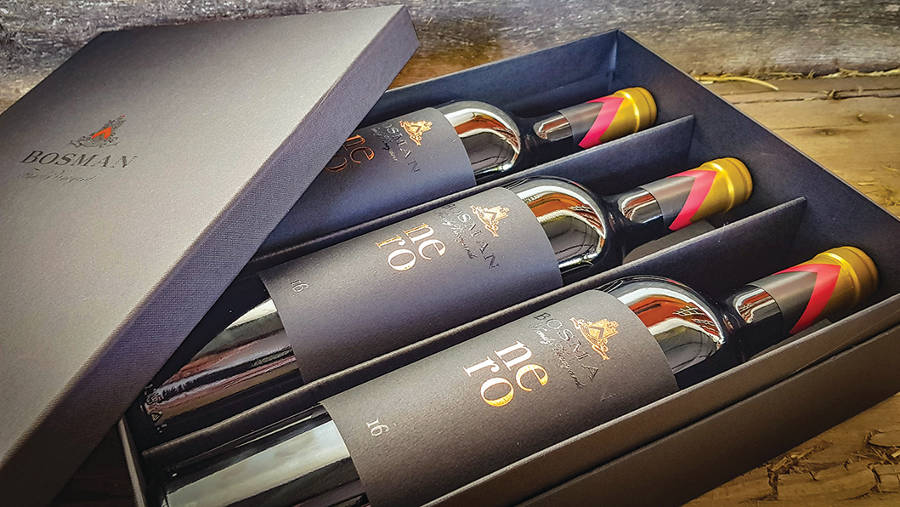 Equally appealing is sangiovese, the grape most often associated with Tuscany. And the Terra del Capo Sangiovese 2016 (R85) from Anthonij Rupert Wyne offers good bang for your buck. Part of their Terra del Capo range focussing on Italian cultivars, the ripe fruits and spicy notes make their sangiovese a ﬁne match for classic osso buco.

While single cultivars show plenty of personality, blends can offer the best of all worlds, and the Nederburg Ingenuity Italian Blend 2014 (R365) is certainly a showstopper. Made from sangiovese, barbera and nebbiolo – grown from Darling to Stellenbosch – it’s a great example of Italian cultivars making themselves at home in the Cape.