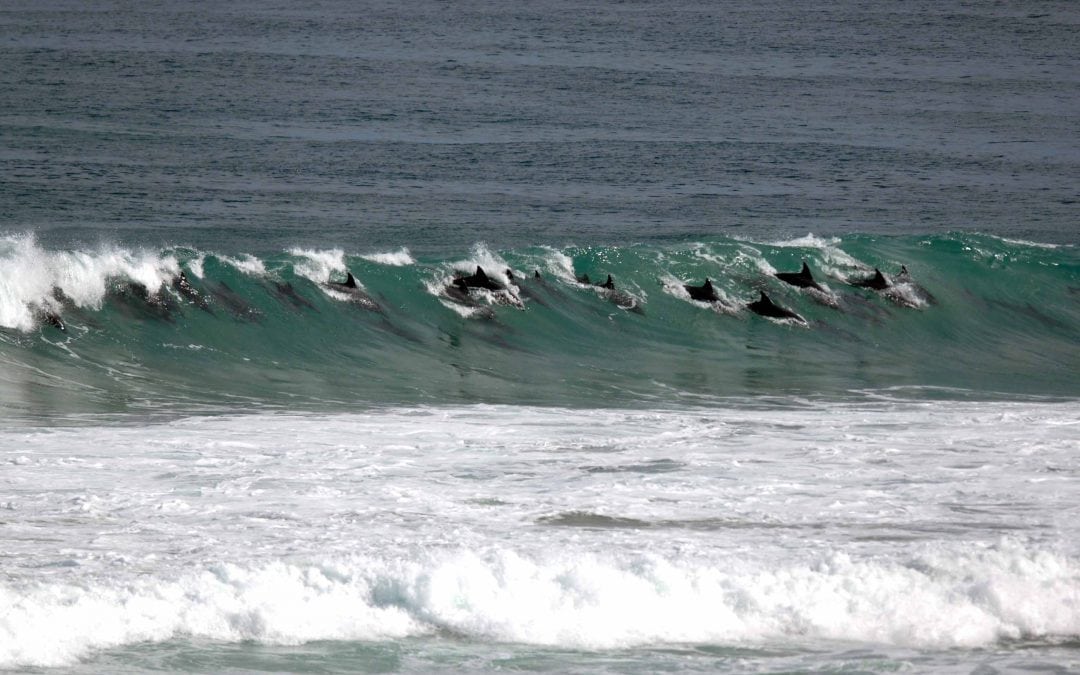 Seaview is best known for its beautiful beaches and breathtaking views. Located just 25km west of Port Elizabeth, this laidback area, which many consider to be a village, o¬ffers residents and visitors a scenic and peaceful place to unwind.

Married couple, Dr Neil Littleton and Cole Cameron, have lived in Seaview for 11 years. Neil, who grew up in Somerset West and was until recently the only haematologist in the province, says he has always loved the Eastern Cape. The biggest draw to the area for him was the house they bought. “It was a dead ringer for the guesthouse we owned in Simon’s Town before we moved to Port Elizabeth,” he says. Cole was drawn to the natural surroundings. “The drawcard for me was the indigenous nature reserve close to the sea.”

Cole, who is originally from Johannesburg, says the area’s safety is a huge plus. “The youngsters still call us ‘Oom’, which is a wonderful endorsement of their good upbringing.” Neil says, “It’s certainly quiet, but the neighbours all watch out for each other, which is refreshing. The drive home after work through the indigenous ountryside always calms me down.”

The couple love di¬fferent things about their house. For Neil, it was the possibility of extending the property and creating a home, which they have done. For Cole, it was the style of the place. “Who would have thought there was a Neo-formalist gem tucked away in a coastal Eastern Cape village!”

According to the pair, more people from inland seem to be settling in the area. “It seems there are many more GP, NW and Free State registration cars now,” says Neil. 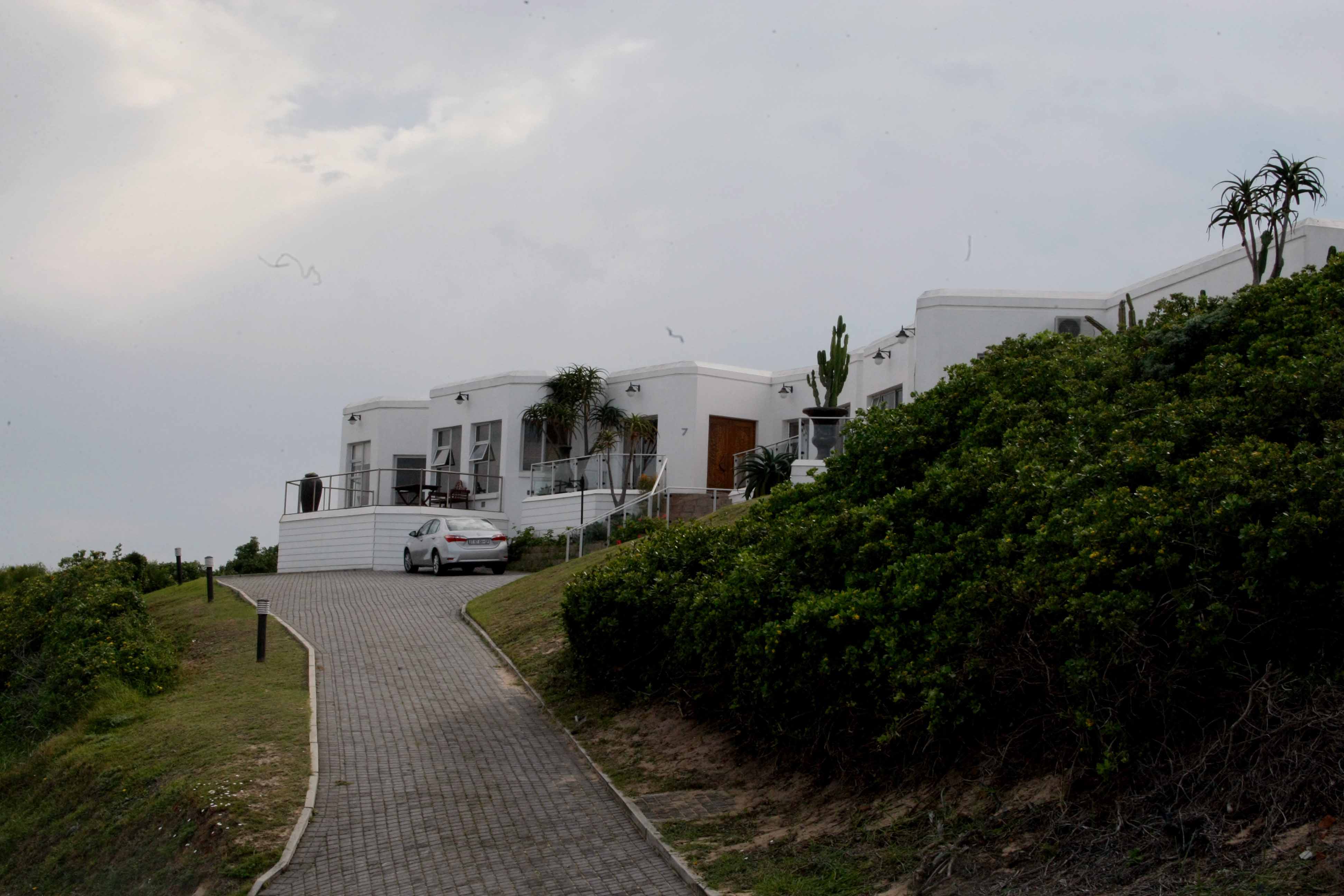 Apart from the beaches, it’s the wide variety of wildlife that attracts residents and visitors to
Seaview. A popular attraction is the Seaview Predator Park with more than 40 species of wildlife including zebra, gira¬ffe, wildebeest and monkeys. A little further you can find game farms such as the Kragga Kamma Game Reserve.

Cole and Neil’s favourite spots nearby:

Three things people might not know about the area:

There are lions and other large cats within 3km of Seaview at the Predator Park.
It’s the perfect place to shop for a reasonably priced coastal property with a fantastic view.
It’s great to run through the village in the morning when there’s no traffic. 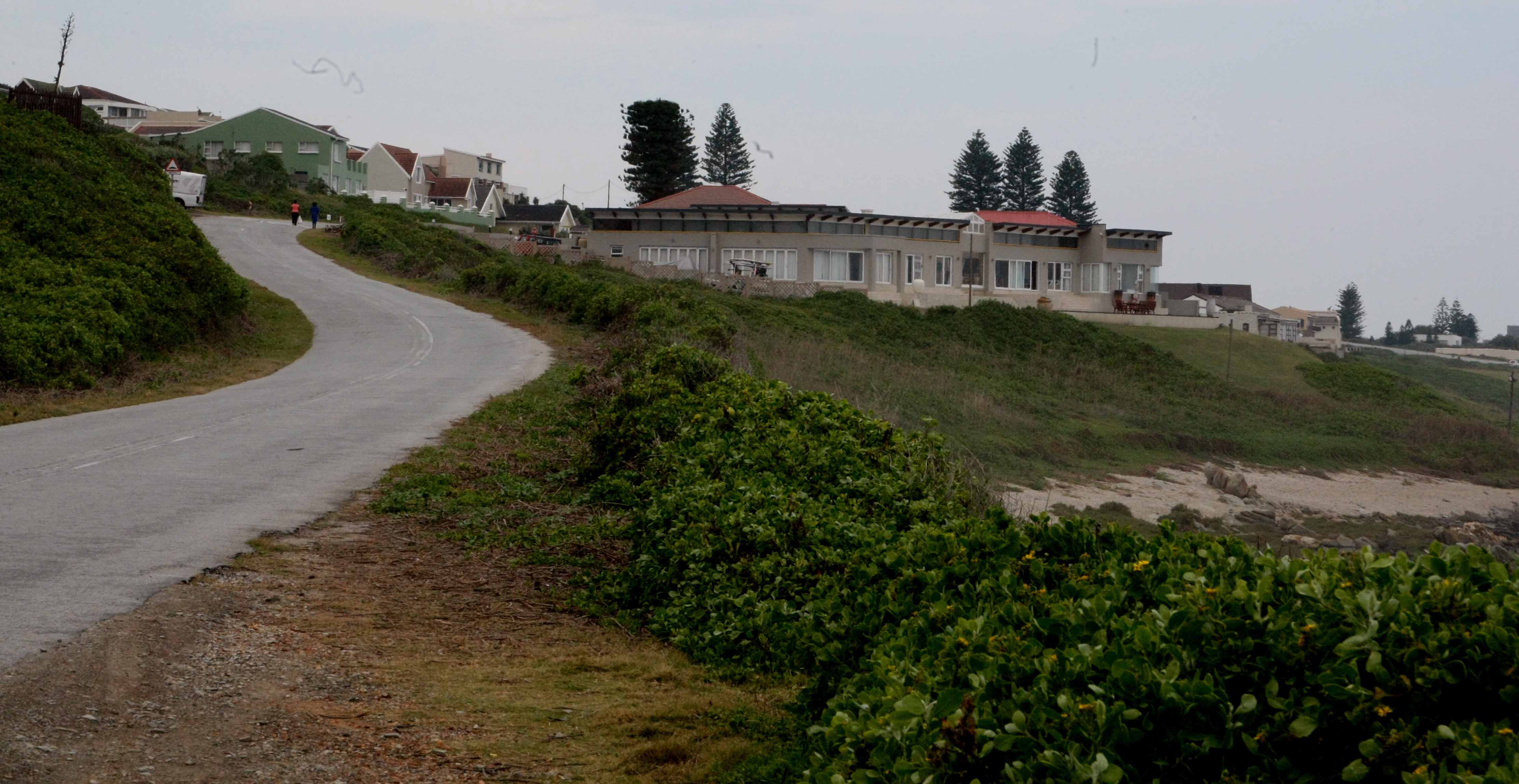