Self Employed? Get a Home Loan 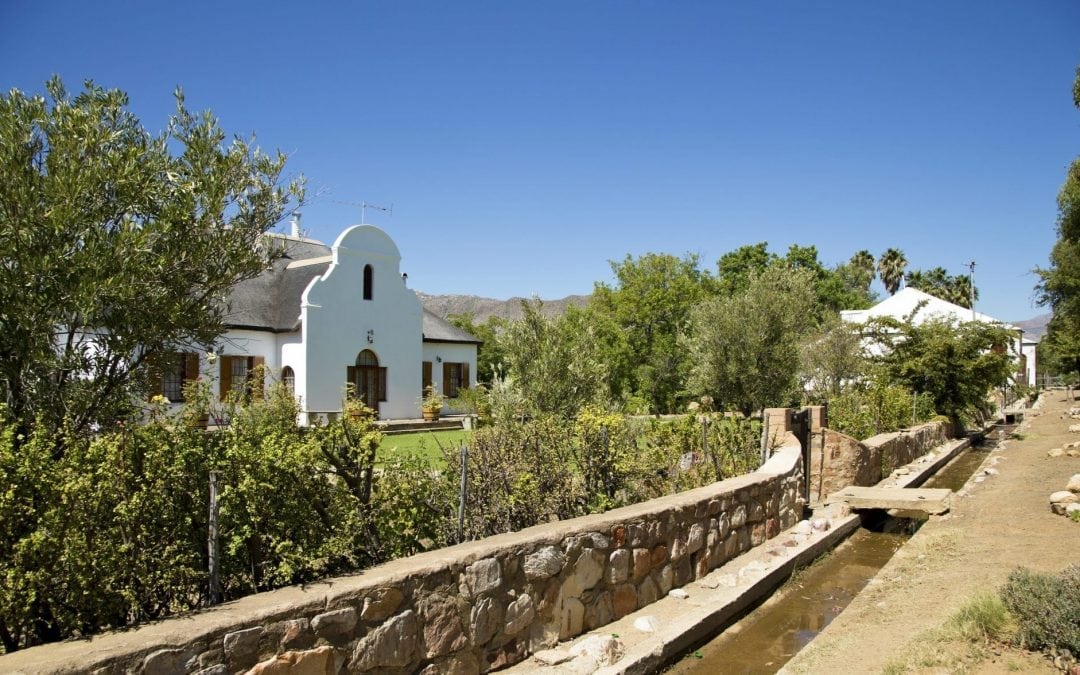 Self-employed individuals seem to face more obstacles than other employees when attempting to get a home loan application approved. However, Shaun Rademeyer, CEO of BetterLife Home Loans, says there’s been a rise in the percentage of self-employed individuals’ home loan applications being approved. This is in line with a general improvement in approval rate over five years, from 30% after the recession to about 60% today.

Rademeyer adds that it can take longer for self-employed individuals to be assessed and approved because it’s not as easy for them to provide proof of income and financial stability as it is for individuals employed by others and who can produce payslips and letters of employment.

According to Rademeyer, self-employed individuals can make the process easier and faster by preparing beforehand, checking and improving their credit rating, decreasing debt, supplying proof of cash reserves and assets, saving up for a large deposit and not applying for new credit until their application is approved.

Guy Saville, director: IT, credit and systems at SA Home Loans, says about 15% of its applications come from self-employed applicants, but the group has seen a slight reduction in the volume of applications submitted by the self-employed. He says this may be due to the economy and regulatory environment not being conducive to small businesses.

“It’s more difficult for self-employed individuals to be approved for home loans as the volatility of their earnings through economic cycles and in times of economic stress are higher than individuals receiving a regular salary. If the economy slows sharply, small businesses are first and hardest hit, with cash flow coming under pressure and bond repayments ceasing,” says Saville.