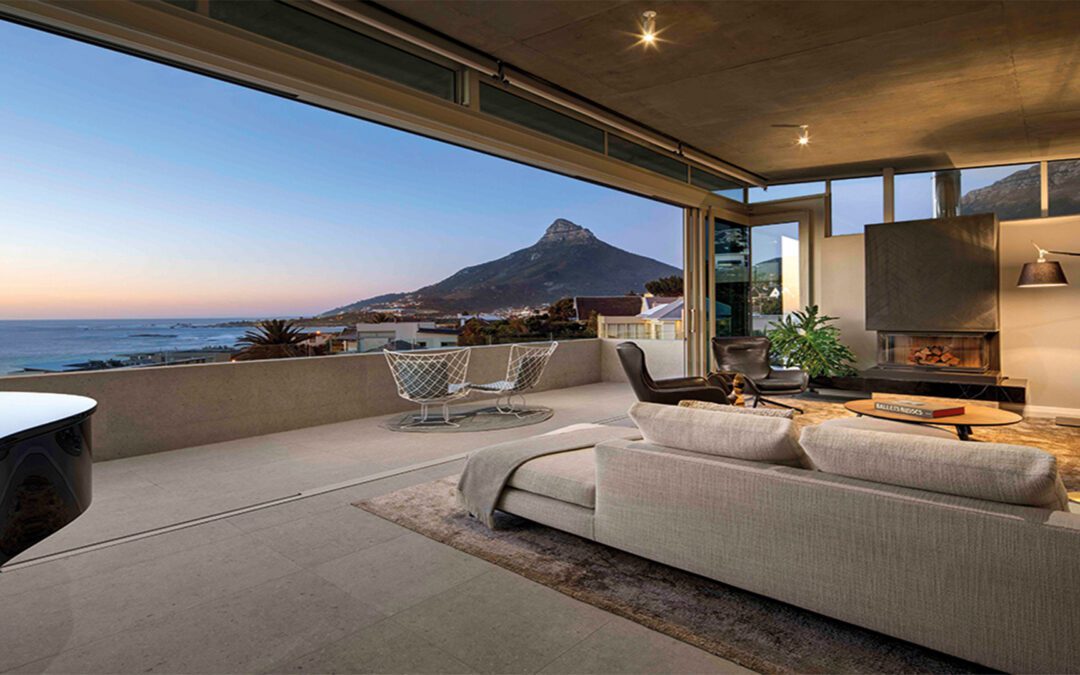 Starting on June 1 on DStv’s BBC Lifestyle, the second season of SA’s first property-related reality show, Listing Cape Town, will reveal some of the Cape’s luxe homes, from farms in Franschhoek to homes in Fresnaye. The first season, Listing Jozi, was aired in 2021. In the programme, viewers get the opportunity to go inside most of the Cape’s luxe homes as five agents compete to sell properties with price tags ranging from R15m to R280m. The agents taking part in the show are Armel Ciamala (Law Real Estate), Farrah Mia (Live Real Estate), Jodi Smith (RE/MAX), Renee Lister-James (Chas Everitt) and Saadiq Effendi (LIONLEAD Realty).

“We are extremely fortunate to gain access to these once-in-a-lifetime properties and witness what it takes to broker deals where so much is at stake,” says Nico Nel, producer on Listing Cape Town. Viewers can look forward to a tour of Cape’s luxe homes in sought-after areas such as Green Point, Sea Point, Bantry Bay, Bakoven, Clifton, Camps Bay, Llandudno, De Waterkant, Cape Town city centre, Bishopscourt, Franschhoek, Val de Vie and Pearl Valley. “After the success of Listing Jozi, we believe the time was perfect to feature the magnificent properties Cape Town has to offer,” says Trevor Kaplan, co-producer of Listing Cape Town.