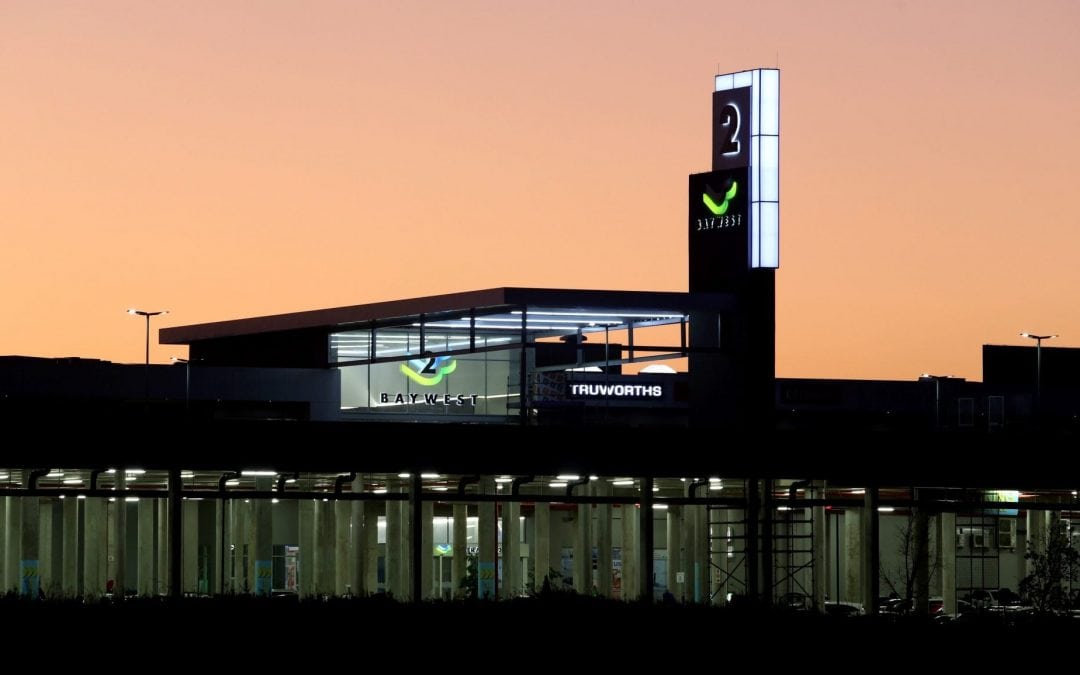 With the recent opening of Baywest Mall and the expansion and revamps of several others, Nelson Mandela Bay now has sufficient shopping centres to cater to its population of 1,4m people for the next five to 10 years, according to a shopping centre expert.

While Port Elizabeth has 11 major shopping malls and several smaller shopping centres, there are nearly 2,000 shopping centres covering 23,000,000m2 in the country, according to figures from the South African Council of Shopping Centres.

Marios van Dongen, who represents the SA Council of Shopping Centres in the Eastern Cape, says he doesn’t believe there is an oversupply of malls in the metro, but rather that the number of malls is sufficient to cater to the people of the Bay.

“Each mall has a unique offering and caters to different areas. With Baywest we have the added entertainment element, with its ice rink and game centre. We also have some new stores introduced to the region for the first time,” he says.

Baywest Mall general manager Sonja de Necker says prior to the mall’s development, market research showed that the Bay and surrounding areas were undersupplied in terms of high quality, super-regional shopping centres. “Given the success of the mall, and visitor numbers since our May opening, this research appears to be well-founded.”

PR and marketing manager Deveda Bloem says Walmer Park Shopping Centre recorded approximate foot traffic of more than 520,000 visitors for the month of July. “The centre has undergone two refurbishments and six extensions, which brings it to just over 43,000m²,” she adds. 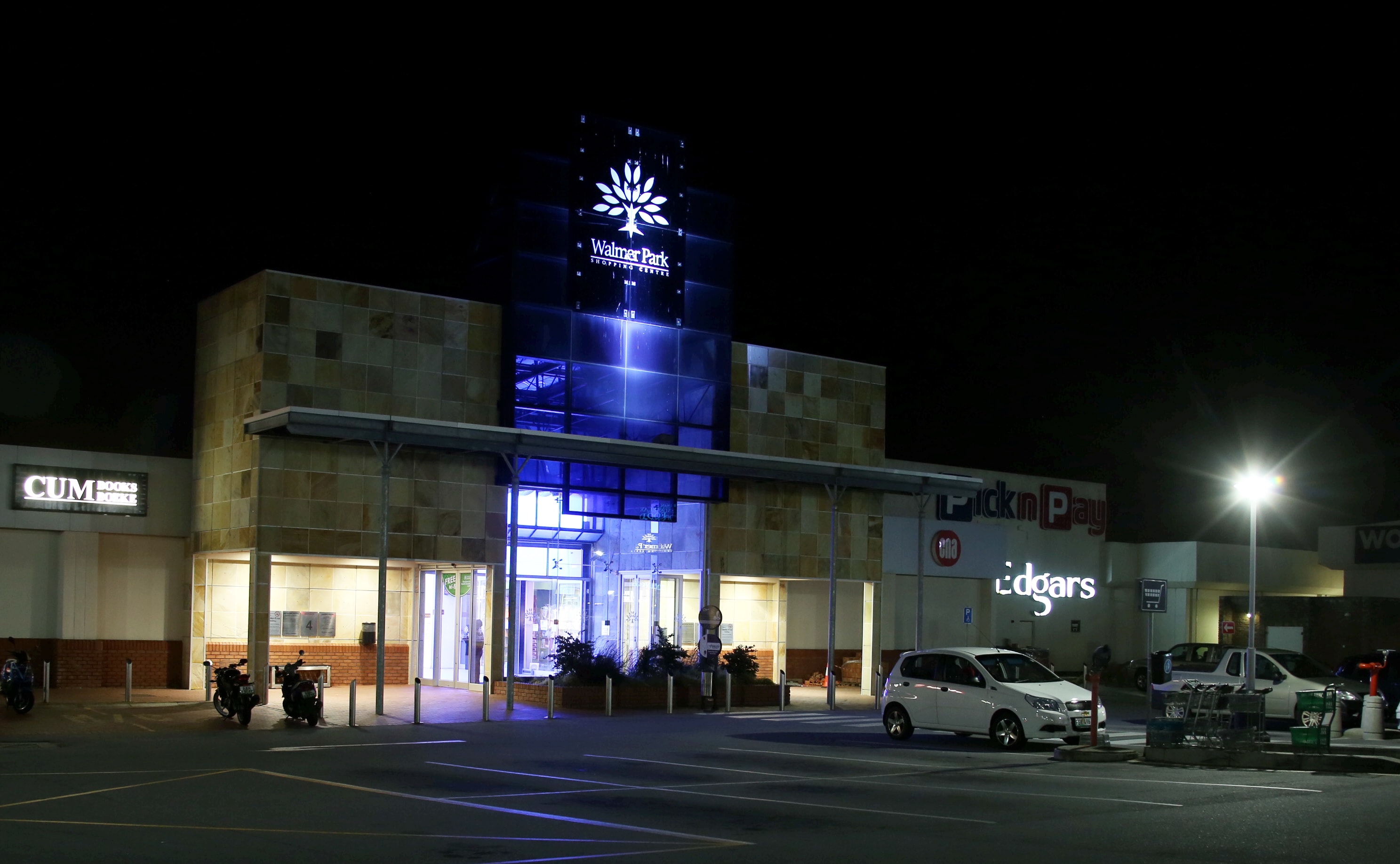 The Bridge Shopping Centre spokesperson Sonica van der Meulen says the 24-year-old centre has recently undergone major revamps. “Mr Price has been accommodated with three expansion projects since 1999, due to the demand experienced by the retailer.”

Greenacres Shopping Centre manager Brent Starr says this centre has been a well-known retail landmark in PE for 34 years since first opening in 1981. “Our latest refurbishment includes a 6,500m² extension consisting of a new food court and a host of new brands,” he says.

Also catering to demand, Moffett on Main Shopping Centre, which opened in 2008, has grown immensely over the last three years, according to operations manager Riyaad Gaffore. 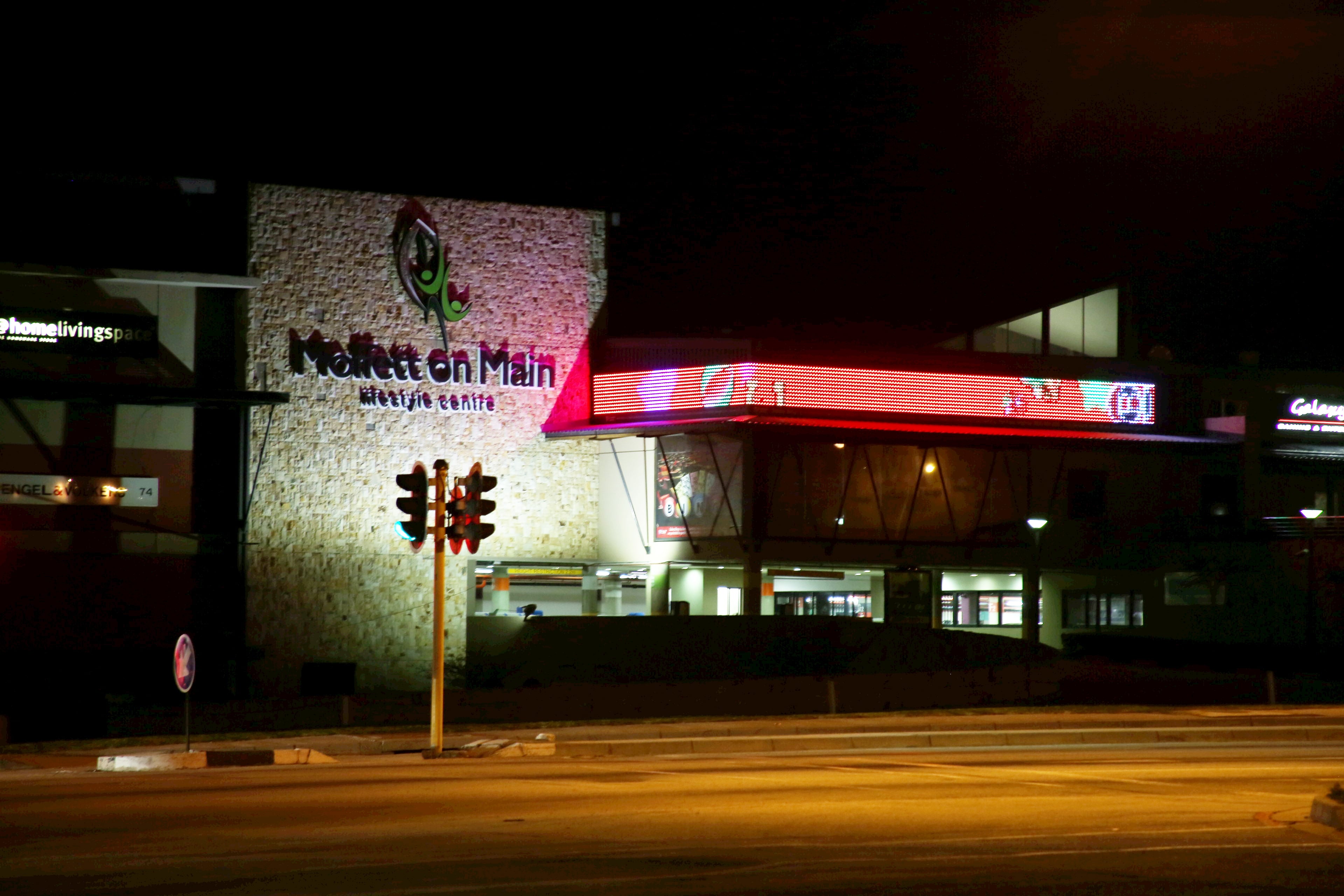