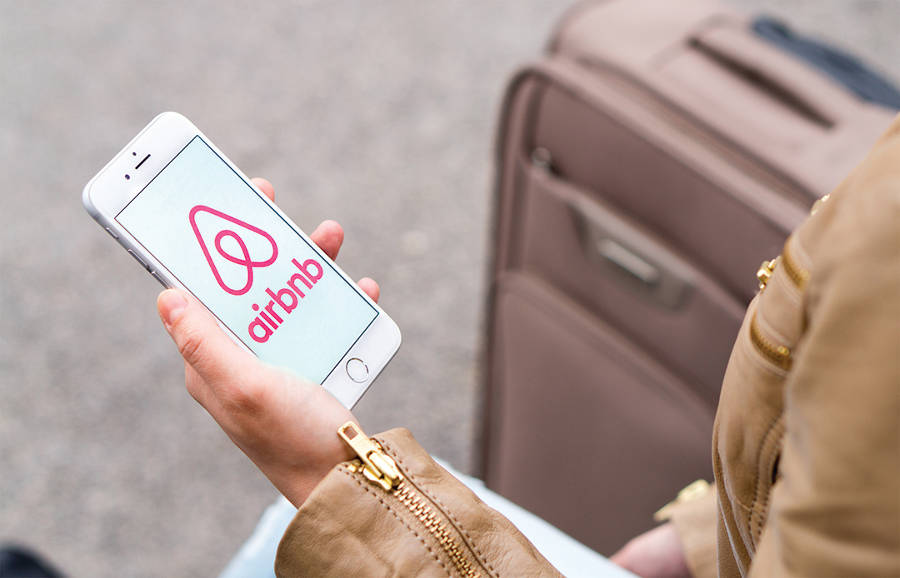 Recently, Tshifhiwa Tshivhengwa, chief executive, Federated Hospitality Association of South Africa, said that Airbnb had created “unfair competition”, because informal accommodation providers “were not abiding by any laws or regulations”.

Government recently published the Tourism Amendment Bill, which stipulates that short-term home rentals will fall under the Tourism Act. Bottom line, the Department of Tourism has bowed to pressure from the regulated hospitality industry to regulate Airbnb, and the minister will lay down thresholds for Airbnb in South Africa – it may include limits on the number of nights guests are allowed to stay, maximum annual income allowable before an Airbnb establishment had to convert to a business, whether it was compulsory to be in the house during rentals, minimum security features, or determining zones where Airbnbs are allowed.

Another issue (with local government) was how to differentiate between residential municipal property rates and business rates. Sars, too, would have to comment on the tax implications of the bill with regard to additional private income earned from Airbnb activities.

Seen as disruptors – much like Uber – there’s strong debate as to why this highly successful sector should be regulated to appease a sector which is taking strain because of Airbnb.

The impressive income ﬁgures from Airbnb – the dollars generated directly, the spin-off dollars in added tourism, and the related employment ﬁgures, plus the fact that these are small businesses (precisely what SA needs), means regulations are not welcomed by the sector.

Airbnb.com’s terms of service include a provision that requires hosts to warrant that a listing they post for, or a guest’s stay at, an accommodation “will comply with all applicable laws (such as zoning laws), tax requirements, and other rules and regulations (including having all required permits, licences and registrations); and will not breach any agreements you have entered into with any third parties, such as a homeowners’ association, condominium, or other agreements”. 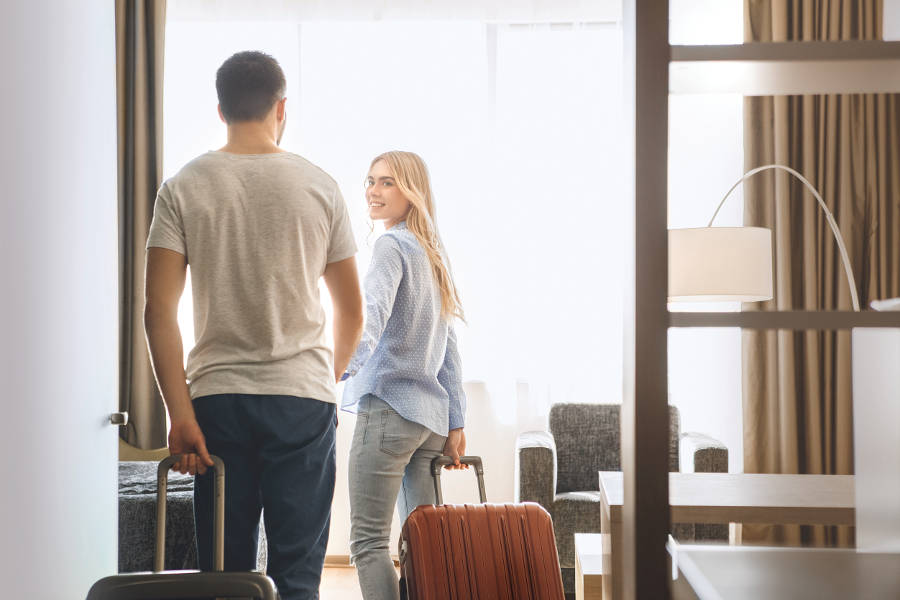 Question is, what constitutes a business? As more and more one- or two-person businesses save business rentals and work quietly from home, it’s a blurry line, largely ignored. Subscribing to online platforms such as Airbnb is becoming increasingly popular, as South Africans feel the pinch of the constrained economy, and supplement their funds.

If you rent a property, check whether your lease allows for subletting, and/or, speak to your landlord. If you don’t, when you’re discovered to have transgressed, you – and your tenant – can be evicted.

Living in a complex or gated estate

“Most sectional title body corporates and homeowners’ associations have rules about rentals,” says Maria Davey, Meumann White Attorneys, “so familiarise yourself with the rules of the scheme – or constitution of the association – as many prohibit short-term rentals and require the trustees or directors to consent to leases. Neither the Sectional Titles Act nor the Sectional Titles Schemes Management Act (STSMA) address short-term letting and it is, therefore, permitted, but they do allow the trustees – as resolved by the members of the body corporate – to make or amend conduct rules, which could include a restriction or prohibition on short-term renting or the listing of units on a platform such as Airbnb if such a prohibition is already not in place.”

Davey adds, “It’s imperative that you, the owner, include a copy of the conduct rules along with any other document the tenant is required to sign. You will after all be liable to the body corporate or homeowners’ association for your tenant’s misdemeanours. Similarly, a tenant who sublets is liable to the owner, so it’s imperative that the tenant makes all rules applicable to his subtenant.”