Should you fix the interest rate on your home loan? 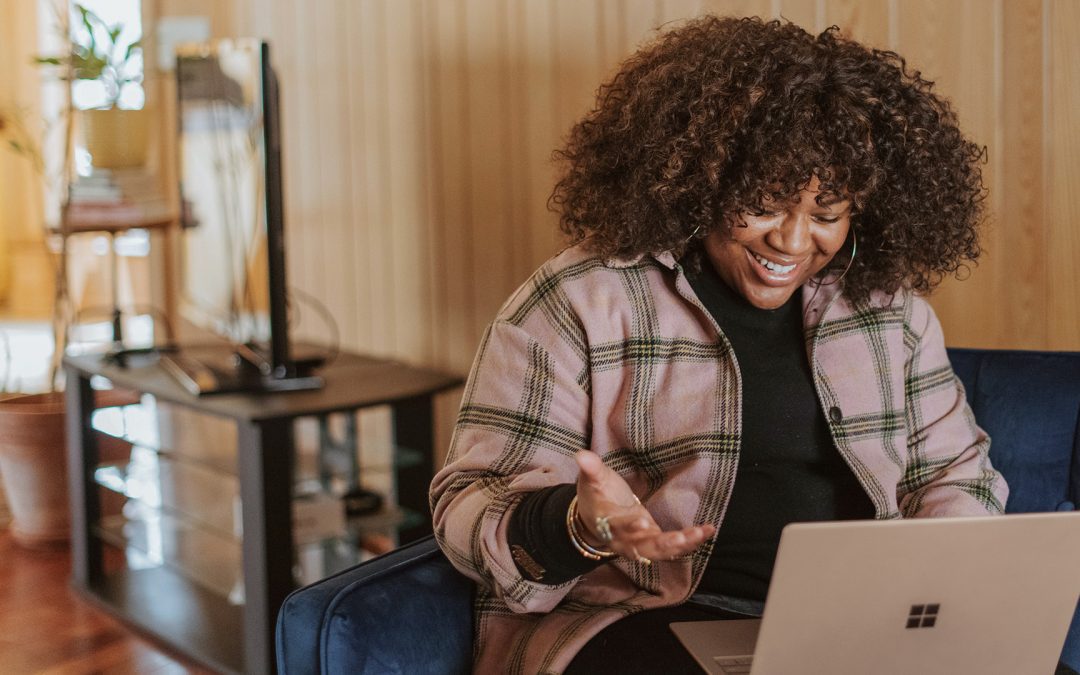 With interest rates still at a 50-year low, many homeowners might wonder whether now is the time to fix the interest rate on their home loan to ease the monthly financial load

More homeowners are weighing the pros and cons of asking their banks to convert their home loan from having a variable interest rate to a fixed rate.

A fixed rate remains unchanged even if interest rates change, while a variable rate follows the rate adjustments made by your bank following Reserve Bank announcements. The common goal of people considering the change to a variable rate, is to keep their monthly bond repayment at the current ‘pandemic’ levels even when inflation starts to rise again and rates move back up, says Berry Everitt, CEO, Chas Everitt International property group. “This is totally understandable, considering the continuous increases in food, utilities, medical costs, education, insurance and transport costs that are not under their control.”

Think before you fix

However, he says, there are several problems with this plan. The first being that most banks will currently charge borrowers a premium of at least 1,5% to fix the interest rate on their bond – and will usually only fix a rate for a minimum of two years. “The reason for this is when the borrower fixes the interest rate, they’re effectively asking the bank to take over their risk of future interest rate fluctuations. And the bank expects to be compensated for that additional risk,” he says.

“So anyone who is currently being charged an interest rate of 7,25% on their home loan, for example, would have to pay at least 8,75% for the next two years if they switched to a fixed rate option.” Writing in the latest Property Signpost newsletter, Everitt notes that the effect of this premium would be to increase the minimum monthly repayment on a R1m home loan by R934 – which would be wasted unless the variable rate applicable to that home loan also rose to 8,75%. “Realistically, an increase of that magnitude over the next two years is highly unlikely. The waste would occur because the additional amount you would be paying every month would not help you at all to shorten the term of your home loan, and thus save on the total cost of your home over time.”

However, he notes, if you could afford the additional R934, and you were to use it instead to reduce the capital portion of your R1m bond while staying on a variable interest rate, you would stand to lower the total balance outstanding from R1m to R965,000 within a year, and to R928,000 within two years (compared to R952,000 without the extra payment).

In addition, says Everitt, you will have shortened the term of your R1m bond by at least a year – and cut some R69,000 worth of interest off the total cost of your home. “Staying on a variable rate now also means you will benefit from any further cuts the Reserve Bank might make in future to try to stimulate the economy – and gain a further opportunity to shorten the term of your bond.

“And finally, if you have an access-type bond, you will always be able to withdraw any additional amounts you have paid into your bond account should you need them in an emergency. This is not something you will be able to do if you fix your rate now.”