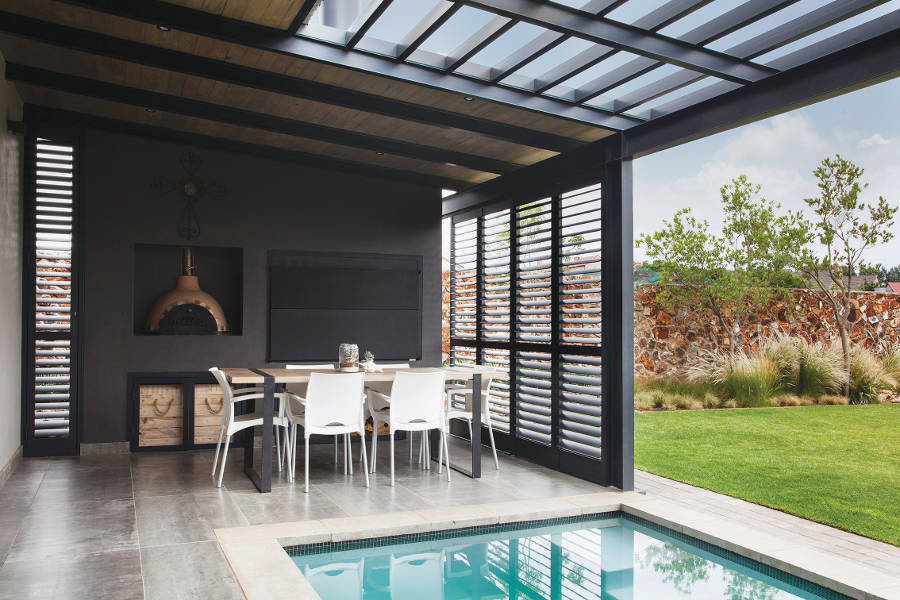 Shutters have been around for some time, and they’ve been getting more and more aesthetically pleasing. No longer simply functional, they’re fabulous. Today, there are superb ranges, in different colours and materials, customised and, most importantly, effectively secure.

“When designing our security shutters, we prioritised not only the safety features but the aesthetic ones as well,” says Karina Palmer, interior designer and marketing director, AMERICAN shutters. These have the same appearance of traditional timber shutters… and the same practical safety features of traditional security barriers. Today, you can get them in three standard ﬁnishes – satin white, grey and charcoal, as well as custom colours.

According to Anthony Mederer, MD, Taylor Blinds and Shutters, “Our ShutterGuard Security shutters are made from super sturdy aluminium and can be ﬁtted to almost any window and door. The range is available in ﬁve standard colours – white, light grey, stone, bronze and anthracite – all of which have a matt ﬁnish. However, clients can request custom colours (at a surcharge). We’ve also introduced the option of a new textured paint ﬁnish called grain white.”

According to him, their shutters have undergone stringent security tests and have a specialised patented locking system that locks the shutters with a unique security key, as well as bolting the shutter in both the top and bottom tracks when it’s locked. Additional security is provided by the louvre lock pin that secures the louvre panel closed.

Dave Meek, Earlswood Shutters, says his security shutters are similar in appearance to his PVC, wooden or aluminium ones, except they’re lockable (locks can be ordered in different key systems, master key, keyed alike, and so on). “The louvres in security shutters are reinforced, so it’s difficult to remove them as opposed to those in ordinary shutters.” 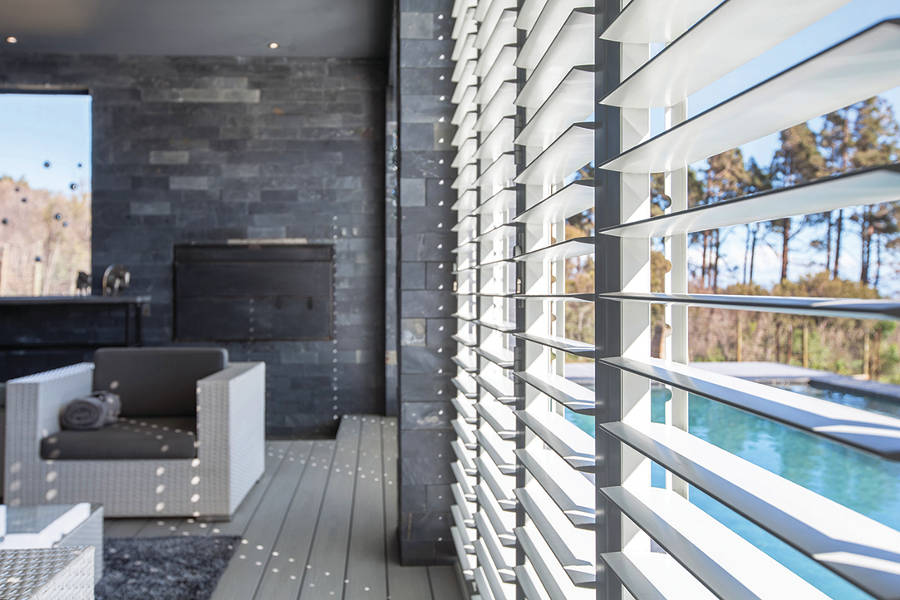 Both Taylor shutters and AMERICAN shutters can be installed internally or externally, and provide security, privacy, light and ventilation control.

Security shutters are inevitably custom-made. “In that way, they form part of the building and remain with the property when it’s time to sell – very appealing to any prospective buyer,” Meek says.

“They’re also made of durable material and components which make them easy to clean – they’ll outlast any other window dressing. Louvres can be opened, closed or adjusted to control the amount of light, ventilation, visibility or privacy not easily achieved with any other window dressing. Shutters also prevent direct sunlight from damaging carpets, ﬂoors, and furnishings.”

He adds, “During the day shutters can be opened up and stacked back to allow unobstructed views and easy access for entertaining. At night – or when you want peace of mind – shutters can be closed and locked, while the windows and doors remain open to allow cool air to move through the building.” 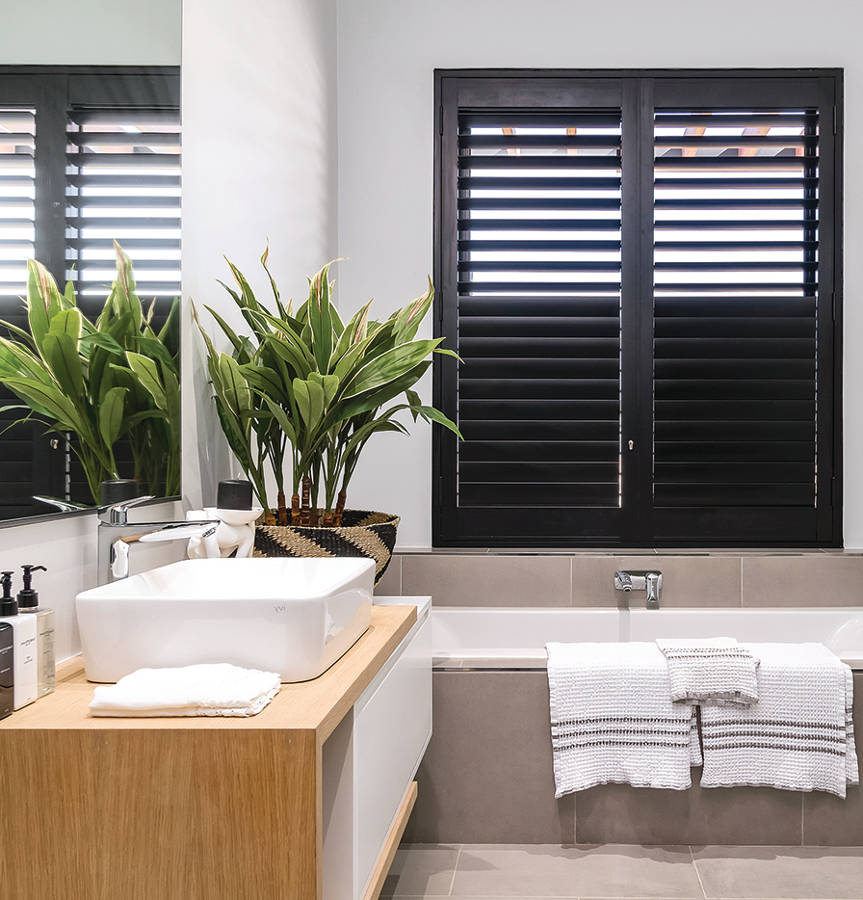