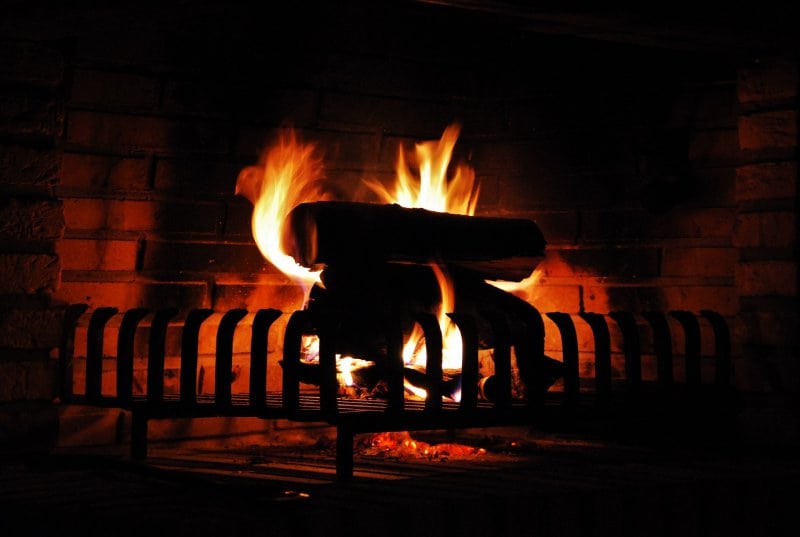 Forget cold toes and stuffy noses, cuddle up and enjoy a spicy winter warmer. Winter is a great excuse to fill your home with glorious spicy scents. Cinnamon, cardamom, cloves and nutmeg are all great ingredients for a comforting winter drink before bed. It’s time to whip out the slow cooker for something other than stew. This way you can catch up on series with a hand warmer of a drink without breaking a sweat.

1 can of condensed milk 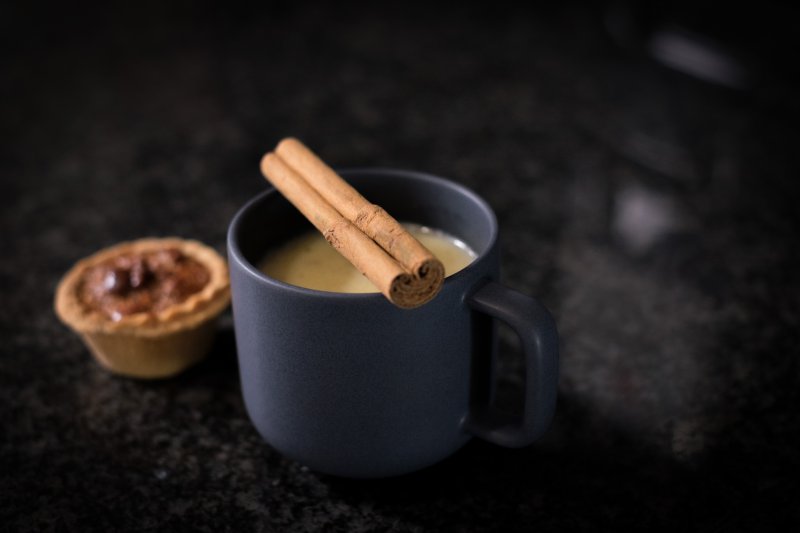 Place all the ingredients in a slow cooker and cook on low heat for three hours. Stir occasionally. Remove the cinnamon sticks before serving. Serve hot and sprinkle with ground cinnamon.

a pinch of cloves 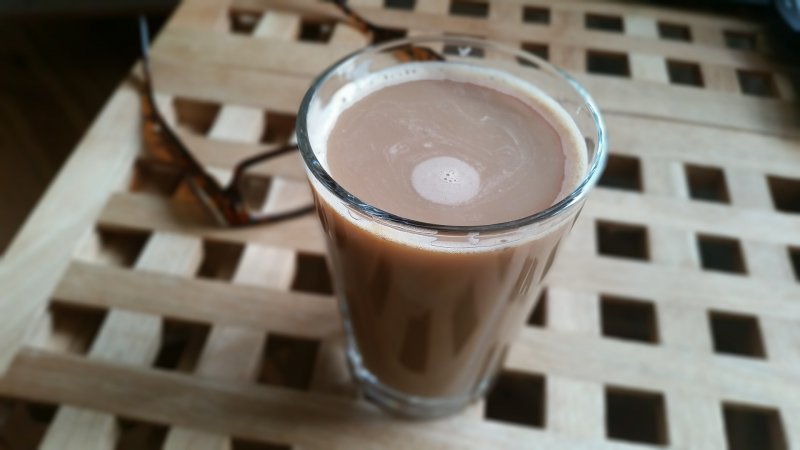 Place all the ingredients in a slow cooker and cook on low heat for three hours until heated. Turn the heat to warm and stir occasionally. Cook for a further two hours. Serve with whipped cream. 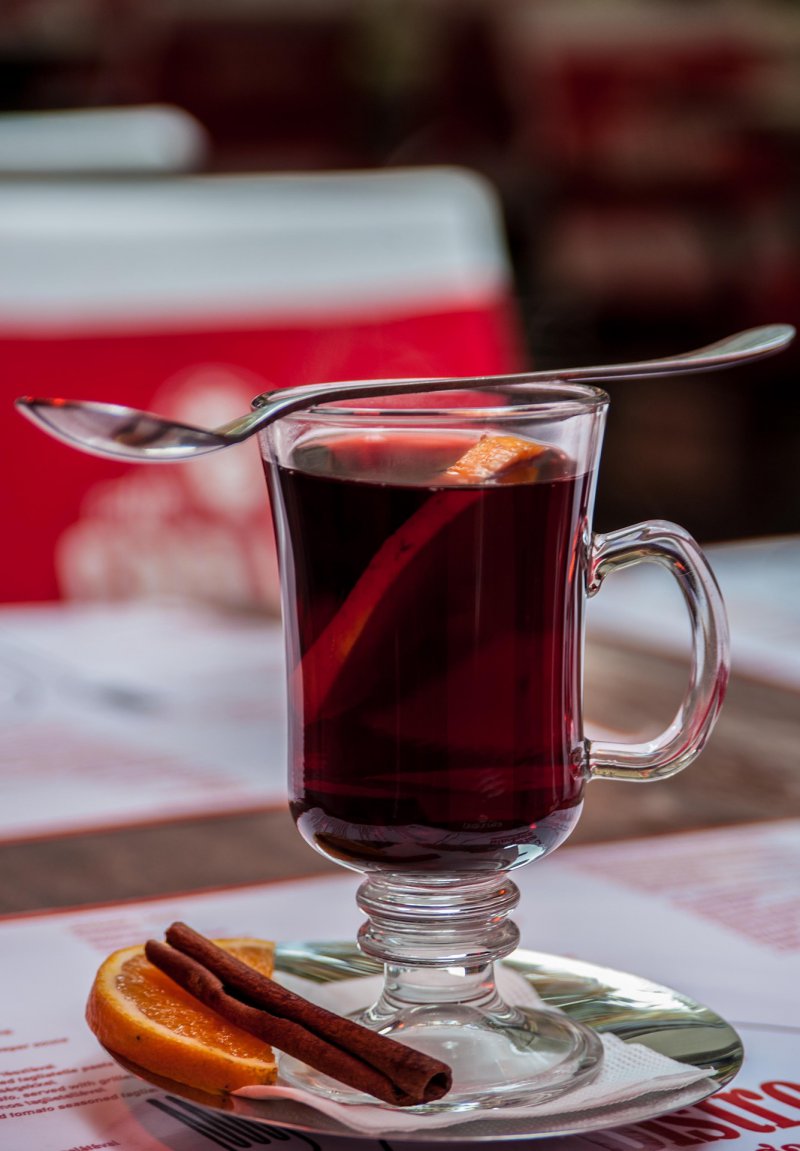 Add the wine, cider, honey and orange juice into a large slow cooker and stir the mixture to combine. Add the cloves, cardamom, cinnamon and anise. Cook on low for 30 minutes to an hour until warm. Stir in the brandy. Serve with an orange slice.