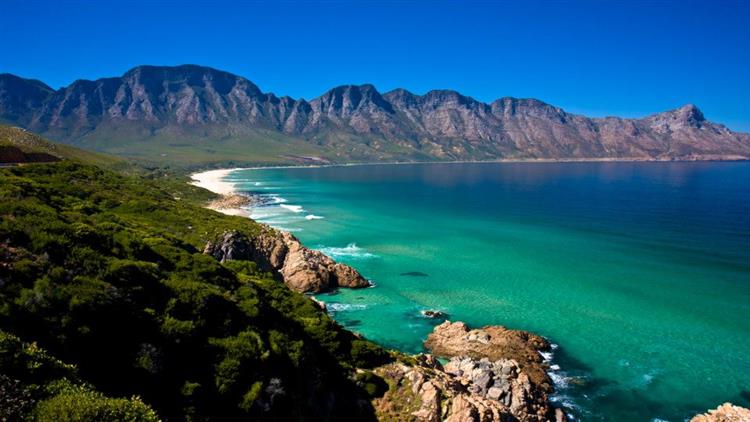 Somerset West is situated in the Hottentots Holland area, about a 30 minute drive from Cape Town along the N2 (national road). Close to Stellenbosch, this residential centre has a delightful setting and many of Somerset Wests residents commute to Cape Town daily. Somerset West was named after an English governor of the Cape Colony during the 1800s, Lord Charles Henry Somerset, with the suffix ‘West’ being added to differentiate it from Somerset East, another South African town in the Eastern Cape. Somerset West lies within easy reach of several beaches bordering the Atlantic Ocean and lying within False Bay. The nearest, the beach at Strand, approximately 6 km from the centre of the town, is popular with families and holidaymakers. 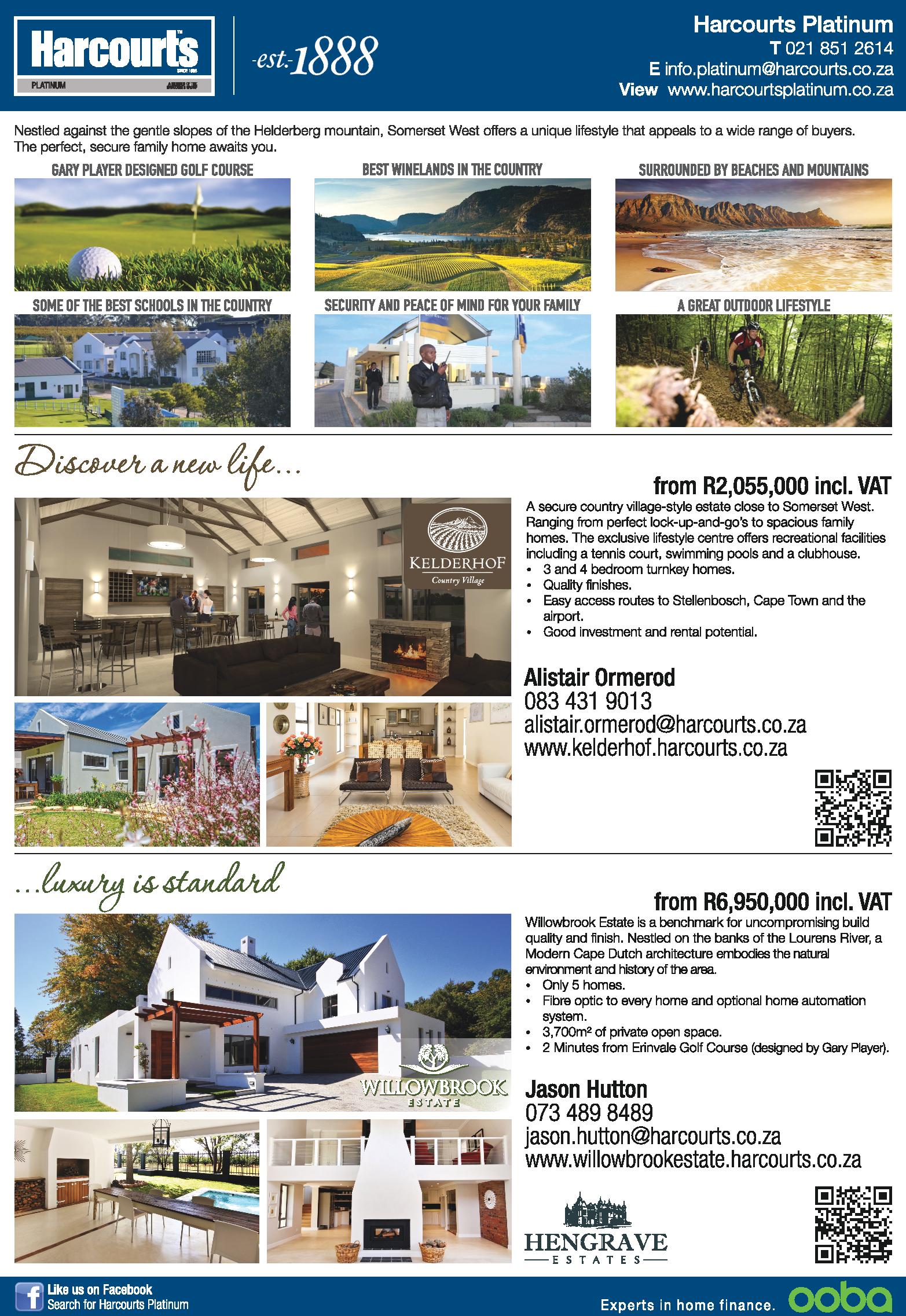