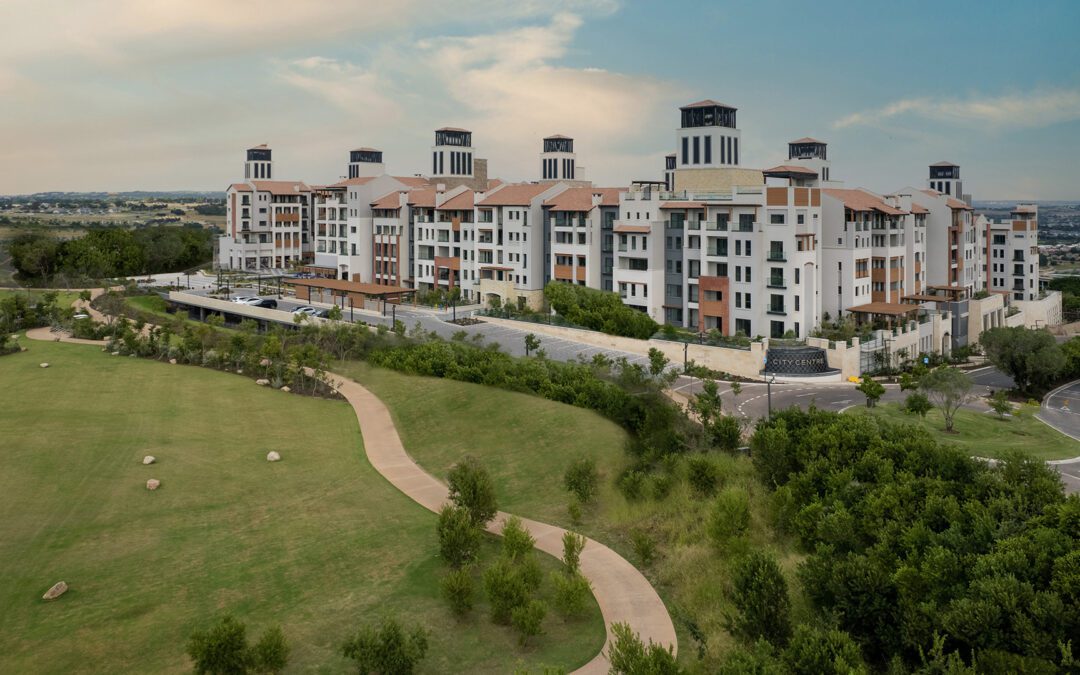 While trying out true luxury living for yourself at Steyn City’s City Centre over the weekend of 26 and 27 March, culinary entertainment will be an additional delight

The development’s show weekend, taking place on 26 and 27 March and featuring cooking demonstrations by celebrity chef and restaurateur Darren O’Donovan, is a case in point. Darren will be whipping, stirring, seasoning, and generally creating culinary magic with the professional-grade Gaggenau appliances at City Centre’s Brand Experience Centre – and, what’s more, he’ll be helping the children of visitors do the same.

Darren’s pedigree speaks to the calibre of City Centre, and Steyn City in general: he is, after all, the brains behind Embarc, one of the most highly regarded eateries on Johannesburg’s restaurant scene. Embarc has been lauded for its fresh and novel approach to food; just as City Centre has been commended for redefining urban living through its stunning use of design.

Clustered around leafy piazzas, a series of villages comprising exquisite one-, two-, three- and four-bedroom homes and penthouses, boast features that ensure they can compete with any family home: think private studies, separate TV lounges, large entertainment areas, and private lifts (in some homes), as well as rooms large enough to accommodate king-sized beds and high ceilings. 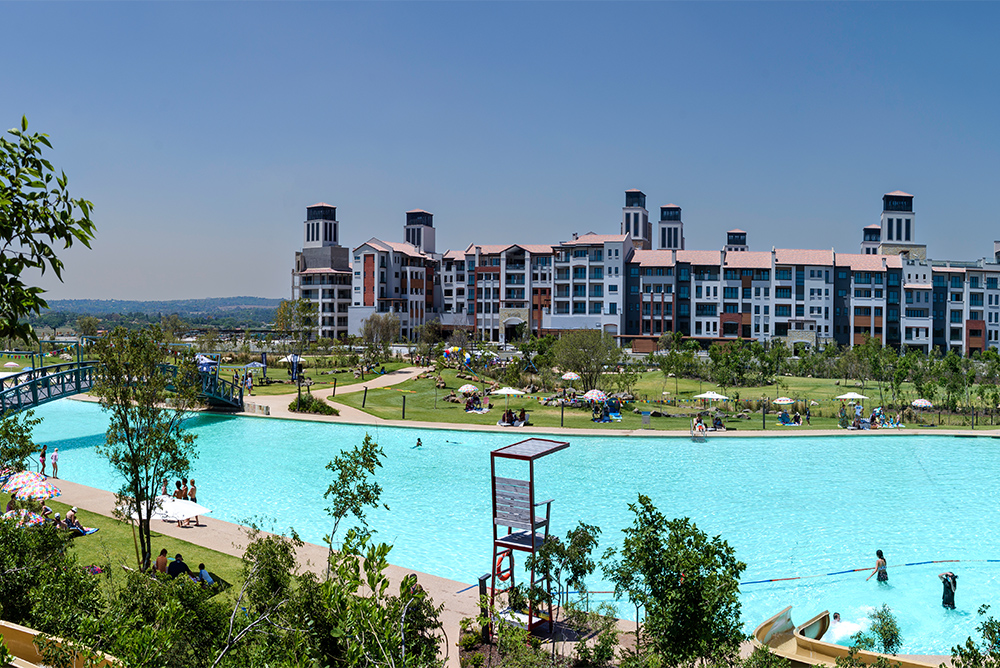 There’s no denying the luxury aspect of City Centre – nor is there denying that this is an address made for families, with the one-of-a-kind 300m lagoon (where kayaking, waterslides and SUP paddleboards are just some of the activities on offer) giving residents the biggest pool imaginable in their own back garden. It’s perfect for making memories, without any of the tedious cleaning up that usually follows a day of fun! Make yourself a promise and come and see what extraordinary living looks like. City Centre, where every day is extraordinary.

To make a booking 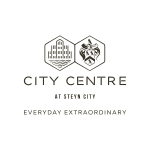