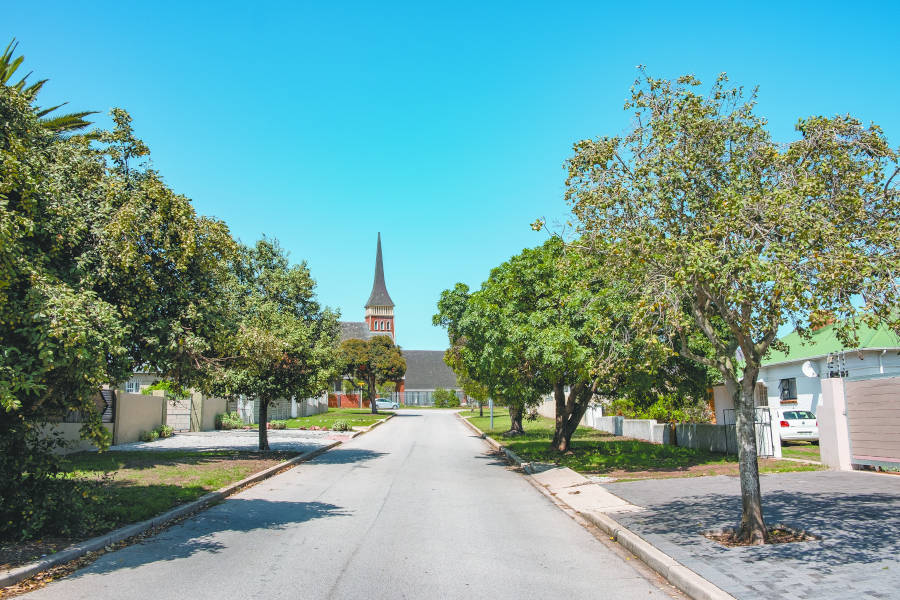 Rina Ras and her husband, Thinus, have lived in Adcockvale for 28 years. They raised their three sons and two daughters here and all the children attended Andrew Rabie, an excellent former model C high school in the heart of the suburb. “Our home has four large bedrooms, two living areas, a dining room, kitchen and two bathrooms,” Rina says.

“Homes here are typically sturdy and well-built, and quite a few have wonderful views of the sea and the Nelson Mandela Bay Stadium (which was purpose-built for the Soccer World Cup in 2010). Adcockvale is also close to churches, schools and shopping centres. We live in a quiet street; sometimes we’ll hear a bit of music or kids playing while their parents braai.”

Rina says there are great little cafes and restaurants to visit in the surrounding areas, most of them reasonably priced.

Adcockvale is home to the Savoy Theatre, a much-loved and well-run venue for quality stage productions. It was designed and built by members of the Port Elizabeth Gilbert & Sullivan Society in the 1960s, and boasts a large stage about the same size as the one at the Port Elizabeth Opera House. An orchestra pit was added in 2011, and the bar and entertainment areas have also undergone renovation. 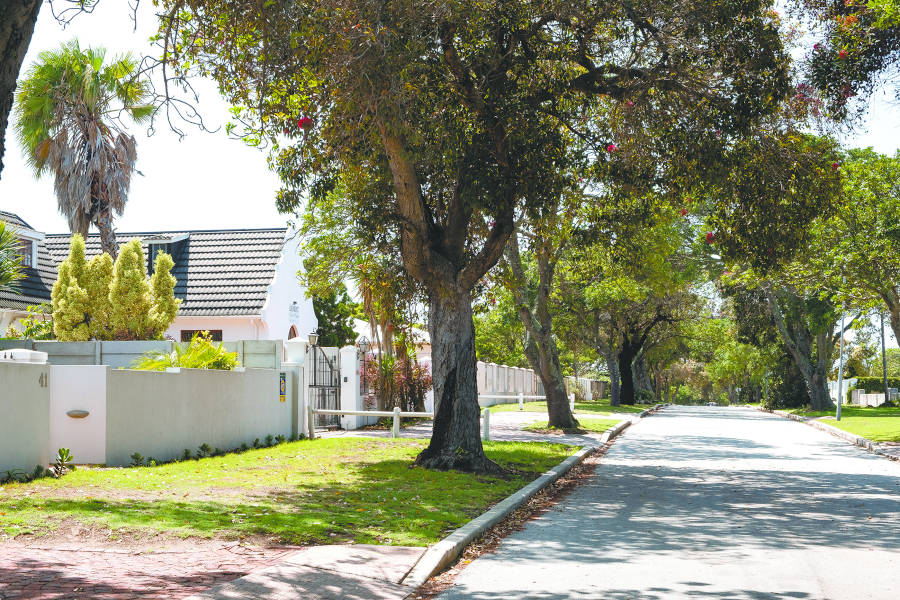 The Savoy Theatre hosts an annual dance festival, revues, musical theatre productions and plays, and has helped many an aspiring young actor or actress on the path to success. Nearby Greenacres hosts the largest Virgin Active in the Eastern Cape while Ignite Fitness is across the parking lot at The Atrium, another centre.

The Newton Park swimming pool is not far from Adcockvale and there’s a billiard hall down Cape Road, near Cash Crusaders. The PE Golf Club in Mill Park and the Hellenic Hall, the latter a base for Port Elizabeth’s Greek community, are also close.

Adcockvale’s borders are defined by CJ Langenhoven Drive, Diaz Road and Kingston Road. It’s separated from Greenacres by Perridgevale, with other neighbouring suburbs including Parsons Hill, Adcockvale Extension and, when you cross over Diaz Road, Steytler and Holland Park. 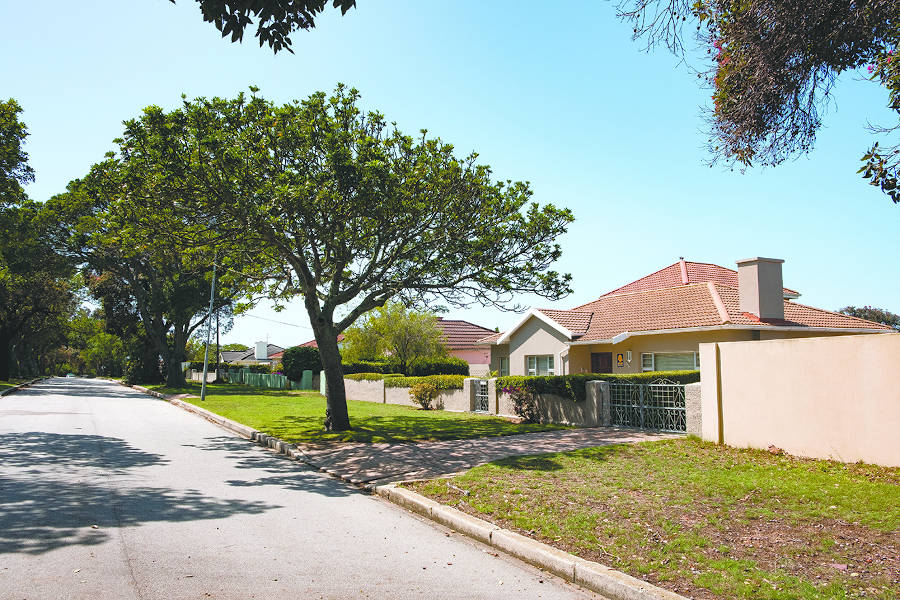 Adcockvale lies almost directly behind Greenacres and The Bridge, two of PE’s largest shopping centres, with the small suburb of Perridgevale separating them. Greenacres, Woolworths, The Bridge and the Shoprite Mall appear to be adjoining, but are owned and managed by separate business entities. Greenacres is known for its extensive fashion offering.

The Bridge straddles CJ Langenhoven Drive and is on multiple levels. It also has a fashion mall on the ground floor. There’s a large Game at the Newton Park end of The Bridge.

The Atrium centre is also close to Adcockvale, and its tenants include the likes of Pick n Pay, Spargos restaurant, and an Ignite gym. It’s also the new home of The Herald and Weekend Post newspapers. Another shopping centre even closer to Adcockvale is The Atrium, home to the popular Acres Spar and other shops. 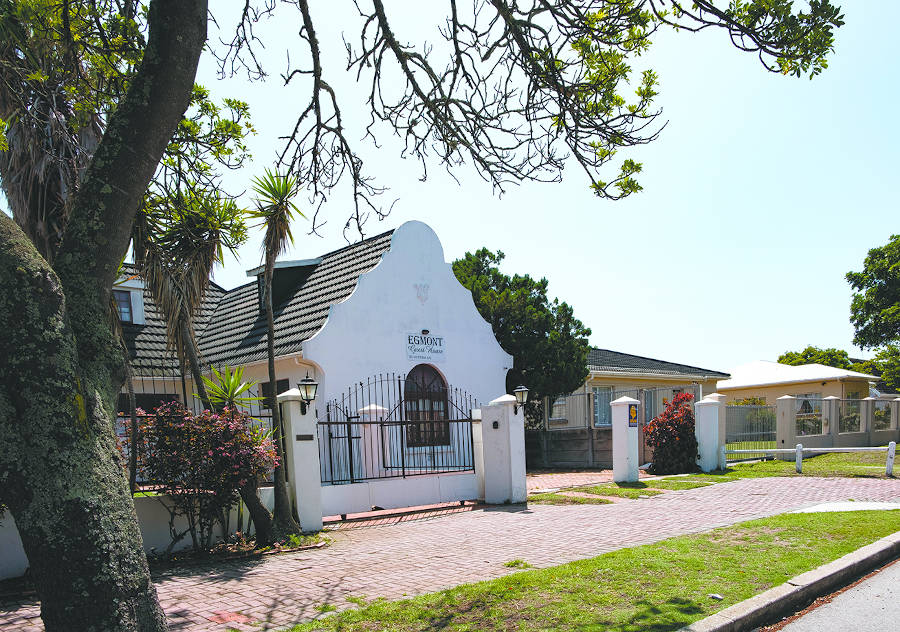 The small Perridgevale centre in Nile Road is another convenient location within walking distance of Adcockvale. Some of its tenants include The Baking Tin, supported by many of PE’s bakers, and Nature’s Own, a pharmacy and health shop with excellent staff and a huge range of natural products which has been at this location for many years.

The Adcockvale Mini Market was home to an excellent butchery for many years, but it has since closed. It now houses mainly a small corner cafe.

The PE Golf Club in Westview Drive is within a 5km radius of Adcockvale and has been in existence for more than a century. It also has a bicycle path and clubhouse with restaurant. There are several public parks in Adcockvale, including one by the mini market, but they’re mainly open grass areas with no playground facilities such as swings. 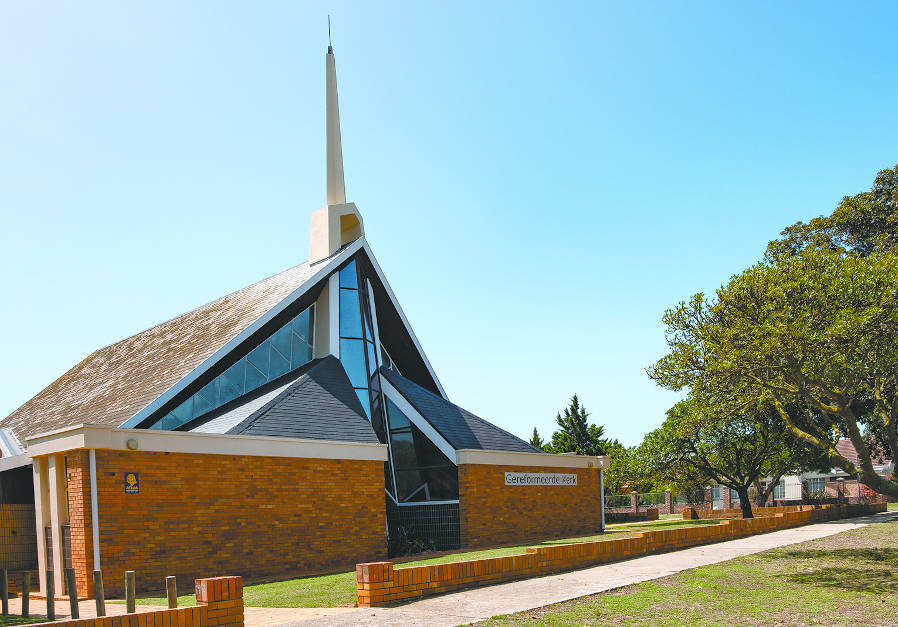 Grant Moreton started Egmont Guest House in Perridgevale a decade ago. It comprises seven suites and Grant lives on the premises.

“I started the business in 2009 and have no partners,” he says. “We provide accommodation for all types of guests – business folks and family groups as well as international travellers. We also offer meals and various related services such as shuttle services and tour bookings.

“Our rooms are simple, neat and clean, providing the guest with affordable accommodation with limited bells and whistles.”

Grant has owned the property for 22 years, originally as a family home. “We’ve grown from originally having two guest rooms to the seven rooms we have today,” he says. “Changes we have noticed include that people use online bookings a lot more the past few years and we have also found that folks seldom book well in advance, probably due to the trend of instant booking systems.”

Grant says the location is appealing as Adcockvale and Perridgevale are centrally located and close to the main bus operators, as well as to Greenacres Shopping Centre.

“We’re also within walking distance of the Netcare Greenacres Hospital and close to Life Mercantile, thus our guesthouse receives a fair amount of family members requiring accommodation due to patients having to be hospitalised,” he says.

The area is reasonably quiet and the crime rate is seemingly low, mainly due to the fact that we have an older resident base, a great neighbourhood watch and Greenacres not operating late hours besides in December GRANT MORETON, BUSINESS OWNER 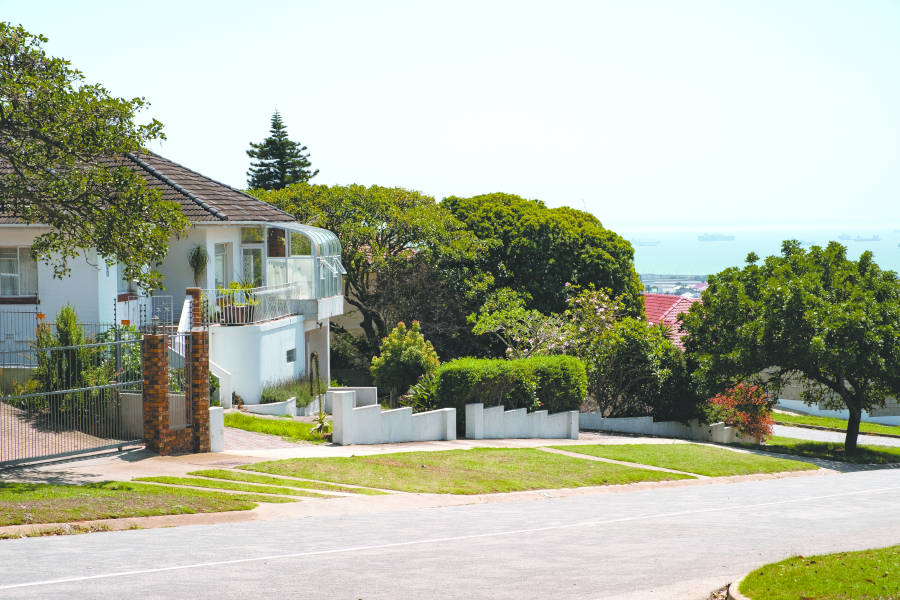 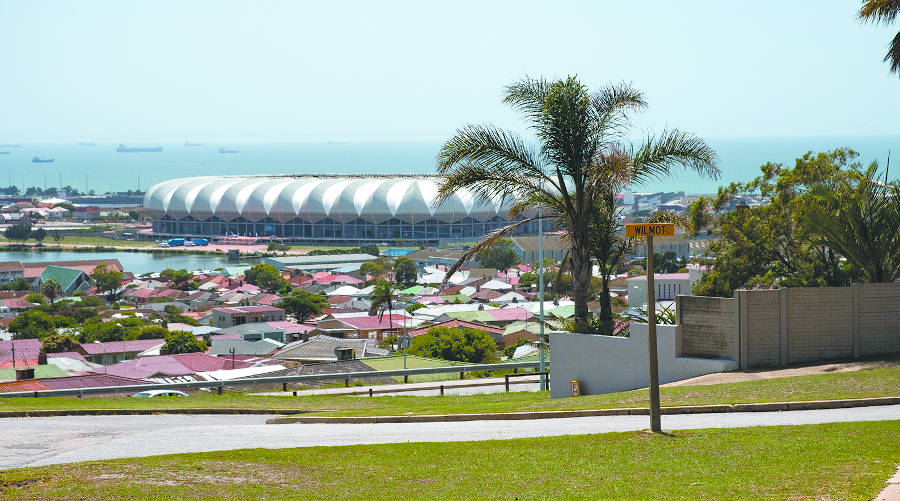