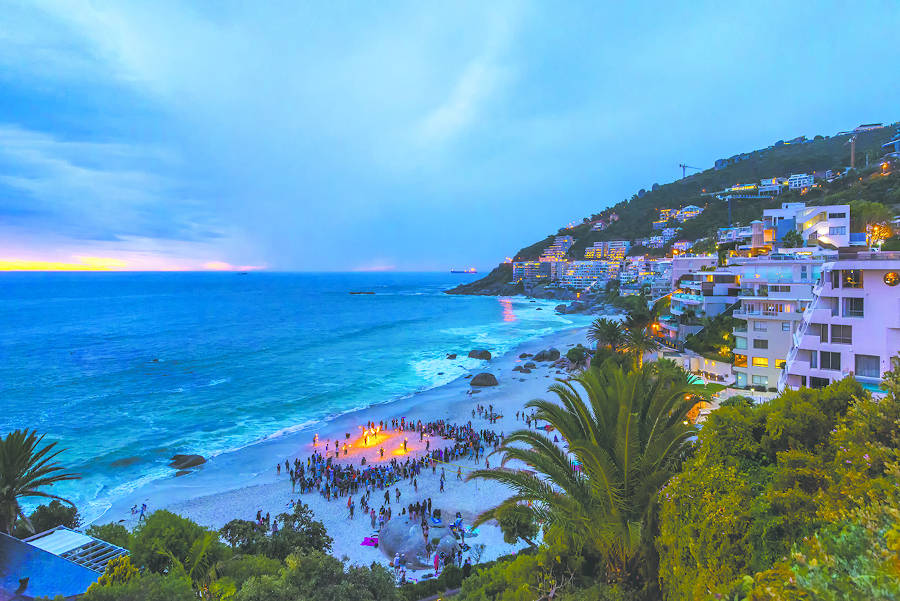 The Atlantic Seaboard stretches from the ultra-urban three Points – Sea, Green and Mouille – through rarefied Bantry Bay, Clifton and Camps Bay. Then there’s a stretch of wild rocky coast before you get to the seaside village of Llandudno, a popular beach and surf spot, and then the fishing harbour of Hout Bay with an almost rural feel in the valley behind it. What they have in common are endless sea views and sheltered sundowner spots, sea birds, surf and an outdoor lifestyle – out of the city-centre bustle but close enough to feel connected.

“Sea Point has a laidback vibe; the pace feels slower and I feel calmer here,” says Allison Foat, who moved back to Sea Point after 10 years in Oranjezicht. “I love being close to the sea – the sounds of the gulls and the ocean, and being able to walk everywhere. It feels safe, too, day and night.” 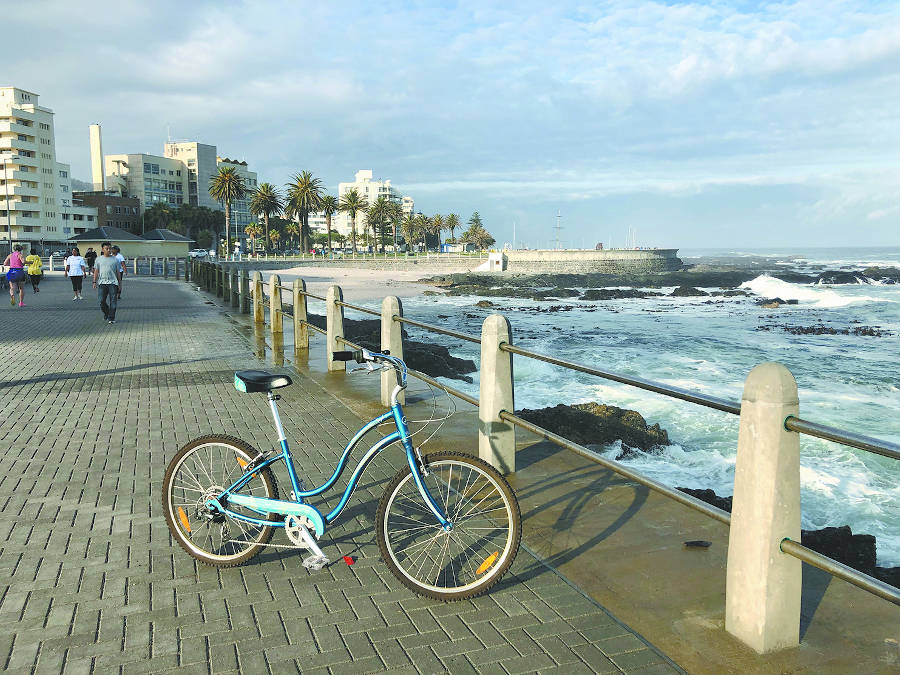 Her brother, physiotherapist Geoff Foat, chose Green Point to be close to his practice. “Green Point is a perfect combination of heritage and sophistication,” he says. “I live on a cobbled street circa the 1800s that looks and feels a lot like Paris, and a stone’s throw away is the bustle of the best in urban life.”

The walkability is one of the things residents love – it’s far easier to lower your carbon footprint when everything you need is close by, and with the MyCiTi bus connecting the length of the Atlantic Seaboard with the CBD it’s quite possible to live car-free. 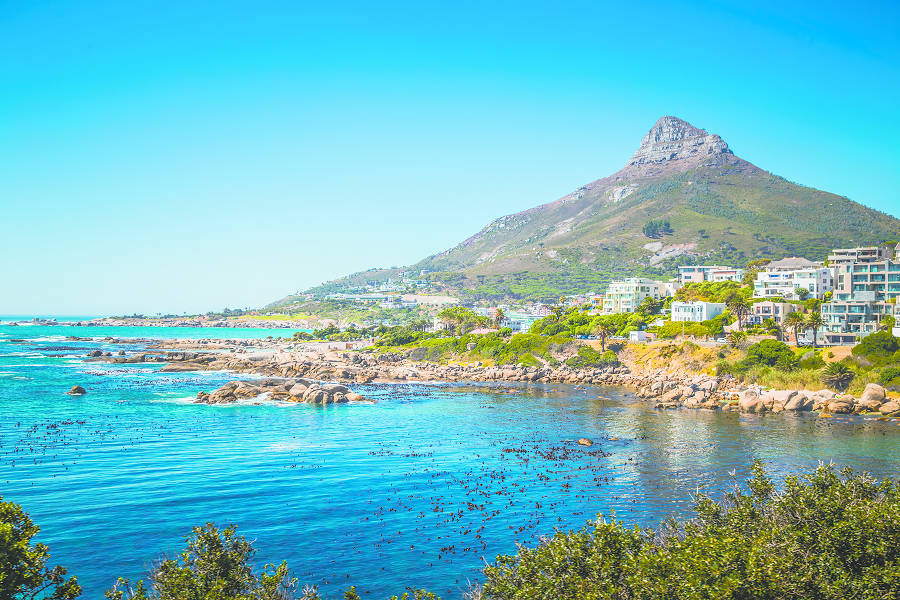 The Atlantic Seaboard have been making headlines with record-breaking property prices, glamourous villas in the exclusive suburbs of Clifton, Bantry Bay and Fresnaye. The current property slow-down has affected this luxury market hardest making for a buyers’ market, although this is expected to pick up as summer brings foreign buyers looking for their dream holiday home. Sea Point and Hout Bay have traditionally been the most affordable suburbs of the Atlantic Seaboard for locals, although new developments and urban regeneration have led to a rise in prices and rates. 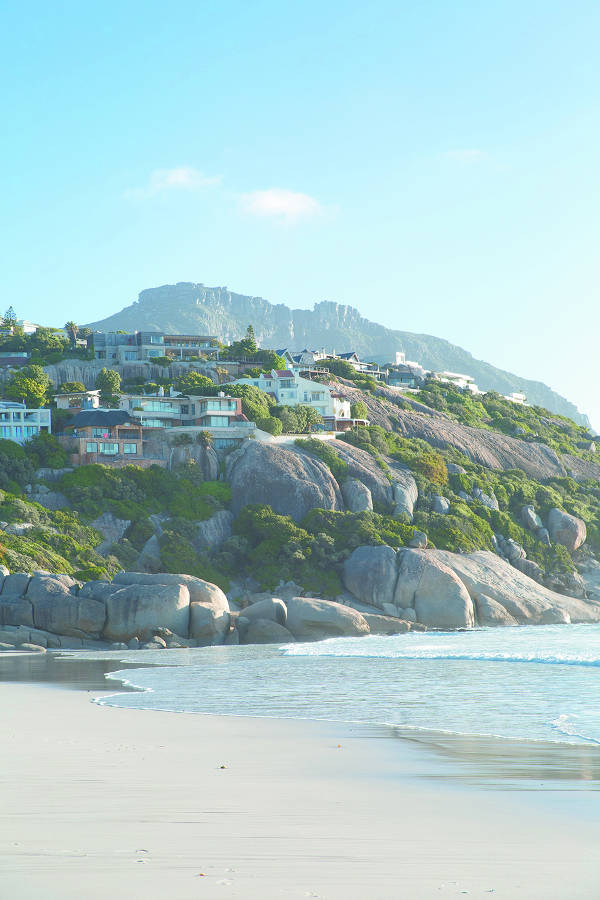 A top choice among public high schools in the area is Camps Bay High, with students moving on here from Camps Bay Primary, Sea Point Primary, Llandudno Primary, and Kronendal Primary in Hout Bay, which are all well regarded. In the private sector, Reddam House in Green Point, Herzlia Weissman Primary, Cape Town French School, Camps Bay Prep, and Hout Bay International School give plenty more choices, or you can look to the city-bowl schools, still within easy distance. 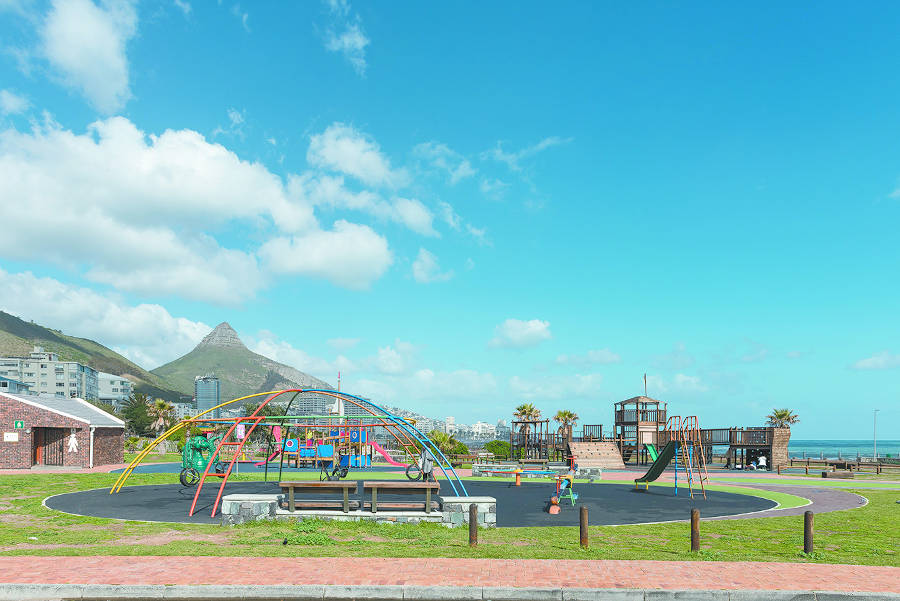 The Atlantic Seaboard with its back to the mountain and face to the ocean is all about outdoor living. Sea Point promenade is where everyone’s path crosses sooner or later, running, walking, cycling, strolling, outdoor gym and kids’ playgrounds, all with the sound of the ocean and a spritz of sea spray. “Bird-watching and whale-watching add to my prom addiction,” says Allison. “I’ve seen terns and oystercatchers, among others – it’s just the best!”

Glen Beach and Llandudno are favourite surf spots along the Atlantic Seaboard for experienced local surfers, and there’s even a break off Mouille Point, but none of these spots are for beginners. Another way to get out onto the water is paddling in the bay with Kaskazi Kayaks where you might see dolphins and whales, seals and seabirds. 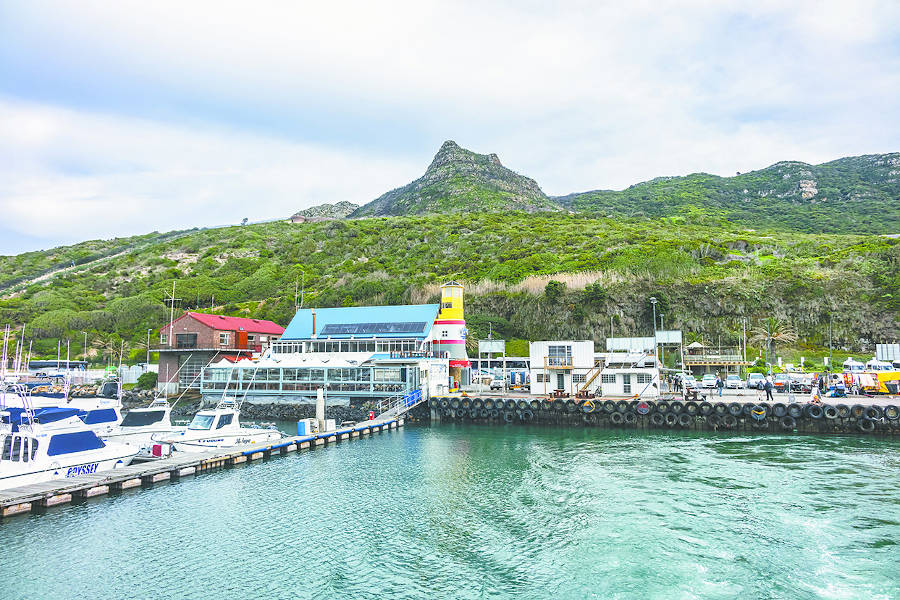 Capetonians head to one of Clifton’s four beaches for sun-bathing and sundowners, or the Camps Bay palm-lined beach overlooked by glitzy cafes, where you’re likely to share the white sands with an international photoshoot. For nature and beach braais, secluded Oudekraal beach is a local favourite, part of SANParks it requires an entrance fee. The wide expanse of Hout Bay beach hits the spot for horse-riding and dog walks, as well as bucket-and-spade play. There really is something for everyone on the Atlantic Seaboard.

I enjoy the feeling of the city with the contrast of the ocean life and bird life. If you want to be close to nature you can be! There’s so much to do in close proximity that one doesn’t actually need a car. ALESSIA COLLURA BROWN, RESIDENT

The air is crisp in Sea Point, the sun goes down late in summer, we have the foghorn – I love that sound – and the Prom! ALLISON FOAT, RESIDENT 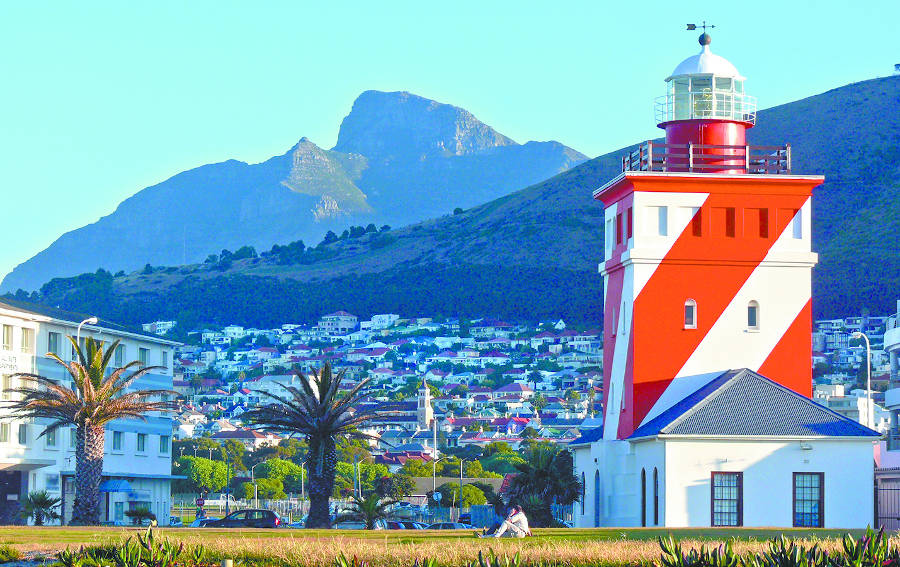 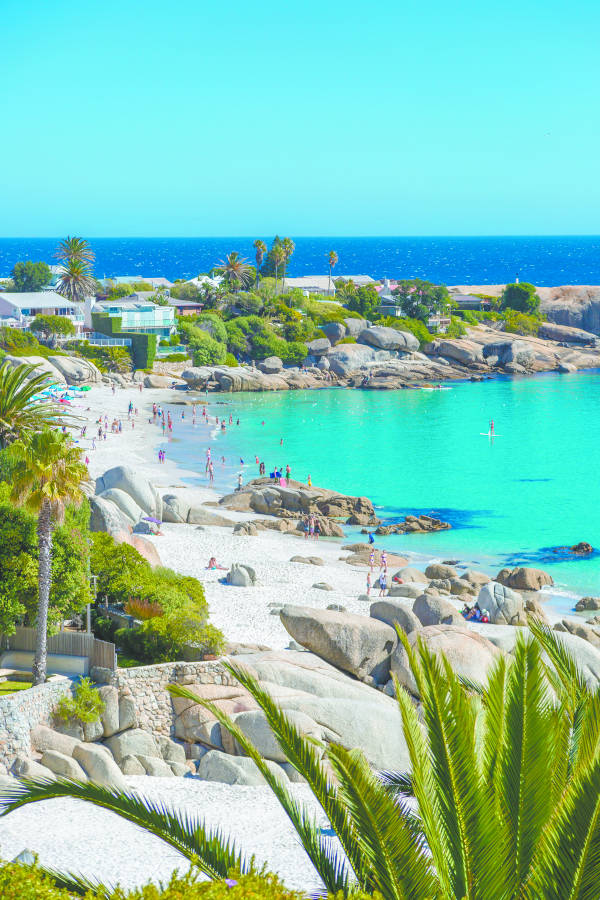 These retirement estates are corona ready