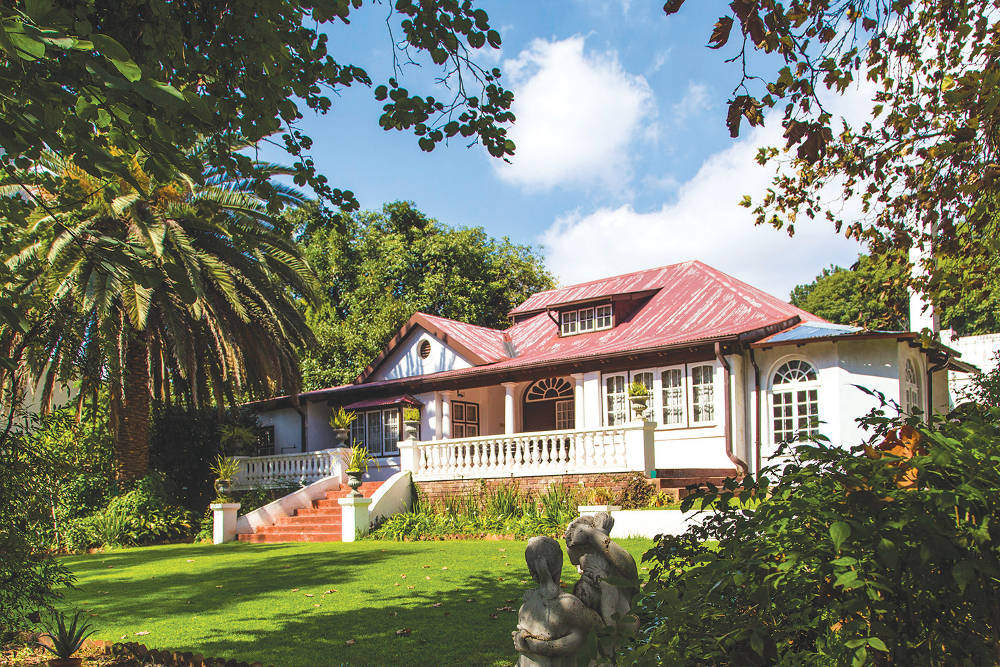 Close enough to the city centre to gain some of its energy but far enough away to be truly suburban, this area is one of the oldest in Joburg. It was named after Auckland in New Zealand by the original farmer and was considered to be a country escape back in the late 1800s.

This suburb is a particularly interesting mix of education, history, design and entertainment, for a number of reasons. The University of Johannesburg is situated here, as well as Milpark Business School, which means the student life adds a lot of colour and energy to everyday life. Apartments – old and large as well as new and modern – are available throughout the suburb to accommodate those studying as well as the newly married or young professionals. 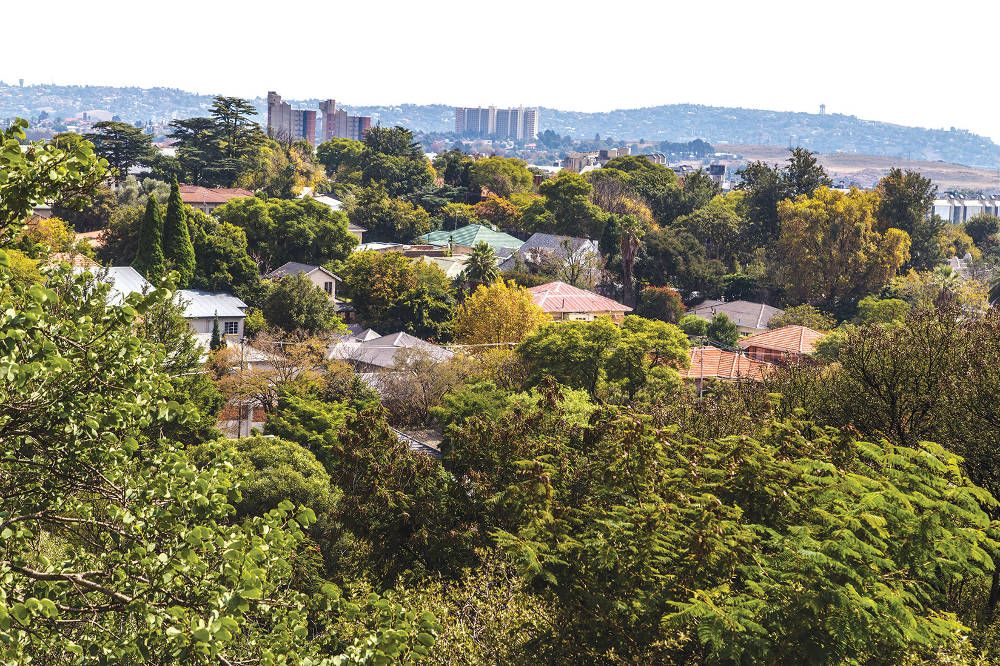 For property hunters looking for something with character, Auckland Park is one of those rare gems of a neighbourhood that is teeming with Victorian houses. Think double-volume rooms and pressed ceilings, original ﬁ replaces and parquet ﬂoors – with all the charm of a bygone era. Development has ensured that if a “gracious old lady” sounds like too much maintenance, there are now many secure estates offering modern, light and airy residences for small families and singles too. 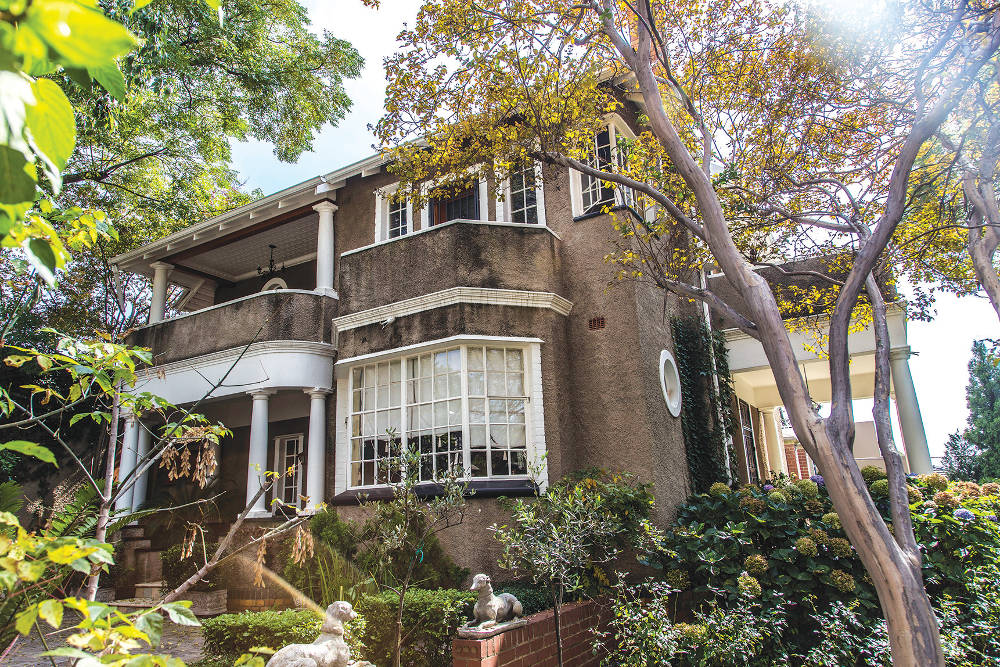 Given the tertiary institutes in such close proximity, families with older children and students looking for accommodation are in luck in this suburb. But for younger school-going kids, there are also plenty of options.

Auckland Park Preparatory School caters to girls from Grade 0 to 7 and focus on an all-rounded primary school experience including academics, sport and culture.

The daughter of Alethea Williams, project manager and fan of Auckland Park for 25 years, has attended Auckland Park Preparatory School for almost seven years and Alethea couldn’t be happier with the education and facilities afforded her there. 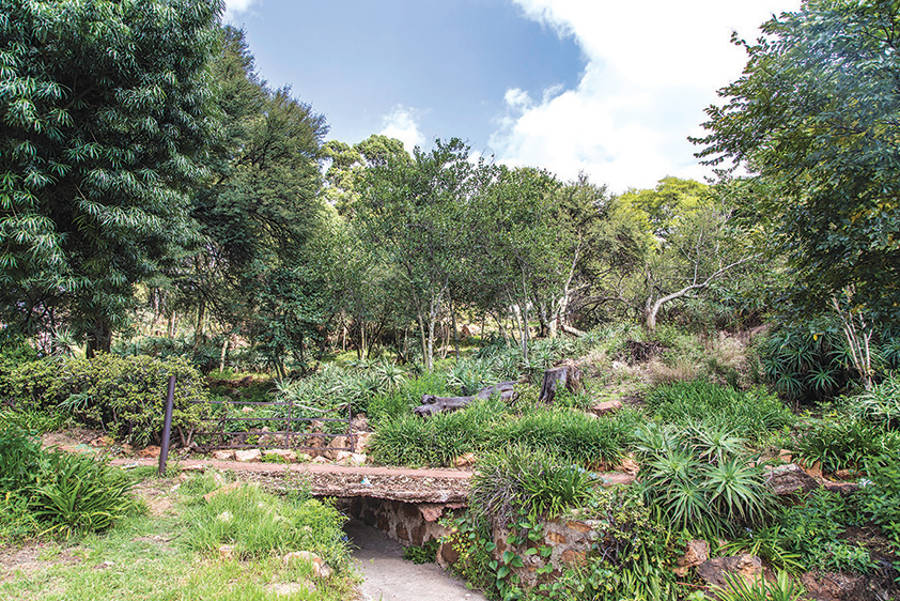 When it comes to high school, girls can consider McAuley House School (Catholic) while the primary school of the same name will take both girls and boys. Parktown Boys’ High School and Parktown High School for Girls are just a quick commute away and for Islamic scholars, the Auckland Park Academy of Excellence (APAX) subscribes to an Islamic ethos and so provides both secular and Islamic education.

First-time scholars can enjoy a fun beginning at Auckland Park Nursery which focusses on early childhood development and will look after little learners from three months old to six years. 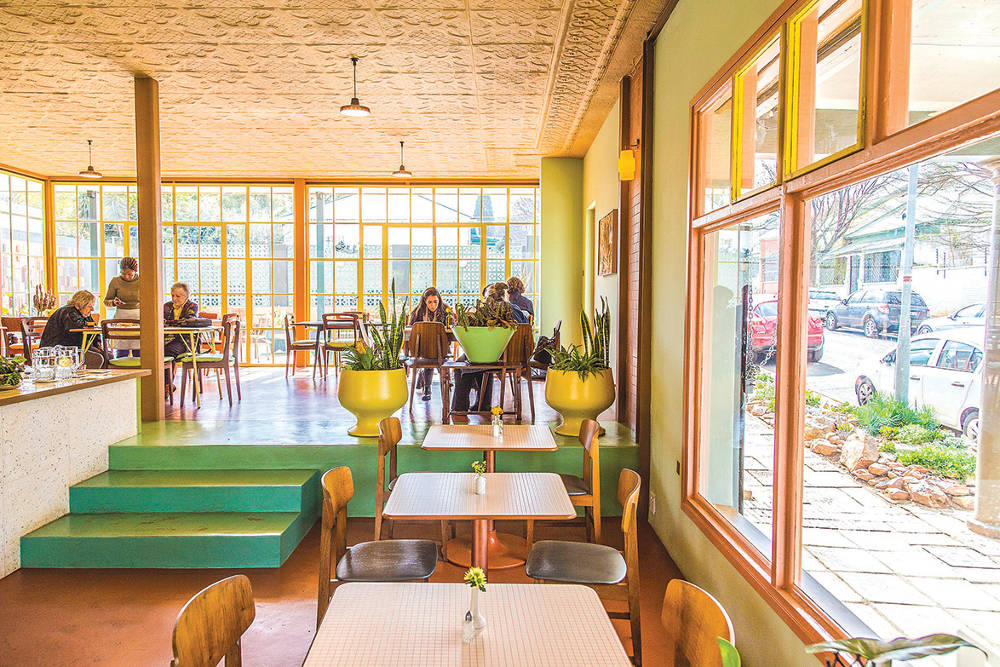 One of the biggest attractions in the area has to be the Johannesburg Country Club. Established in 1906 when Auckland Park was ﬁrst founded, it offers unrivalled facilities on spectacular grounds including a gym, cycling, running, squash, tennis, golf, swimming, bowls, cricket and croquet to name a few. This venue is also very popular for weddings and signiﬁcant birthdays with a host of rooms and spaces to cater for any function.

“The Annual RMB Starlight Classic is a must on the calendar and something we all look forward to,” says Alethea, who adds that the University’s Arts and Culture offering provides frequent performances and shows that residents can enjoy. 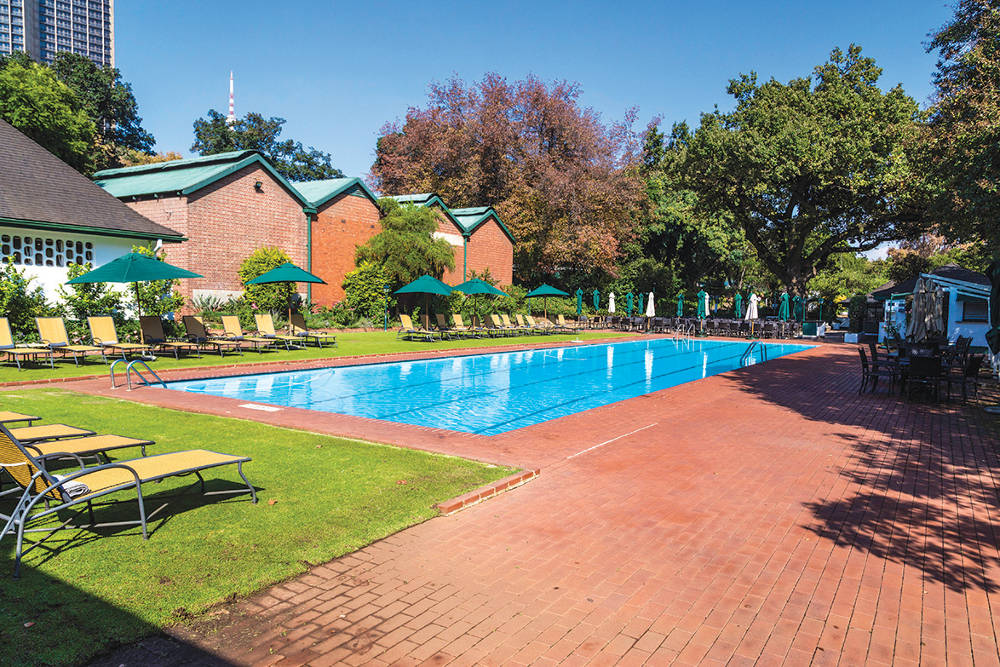 Just next to Auckland Park is uber-cool Melville – a real hot spot for entertainment, dinner, drinks and long lunches. If you’re keen on a little nightlife, pop into Hell’s Kitchen for great music and an alternative crowd of both young and young at heart.

You’ll be at a loss to choose where to lunch if that’s more your speed, with The Great Eastern Food Bar, Pablo Eggs-Go-Bar and La Stalla all offering spectacular fare.

Between golf at the club, feasting at the restaurants, perusing the museums, galleries and boutiques and relaxing in your own beautiful home – old or new – Auckland Park offers a life as stimulating or peaceful, cultural or modern as you design it. 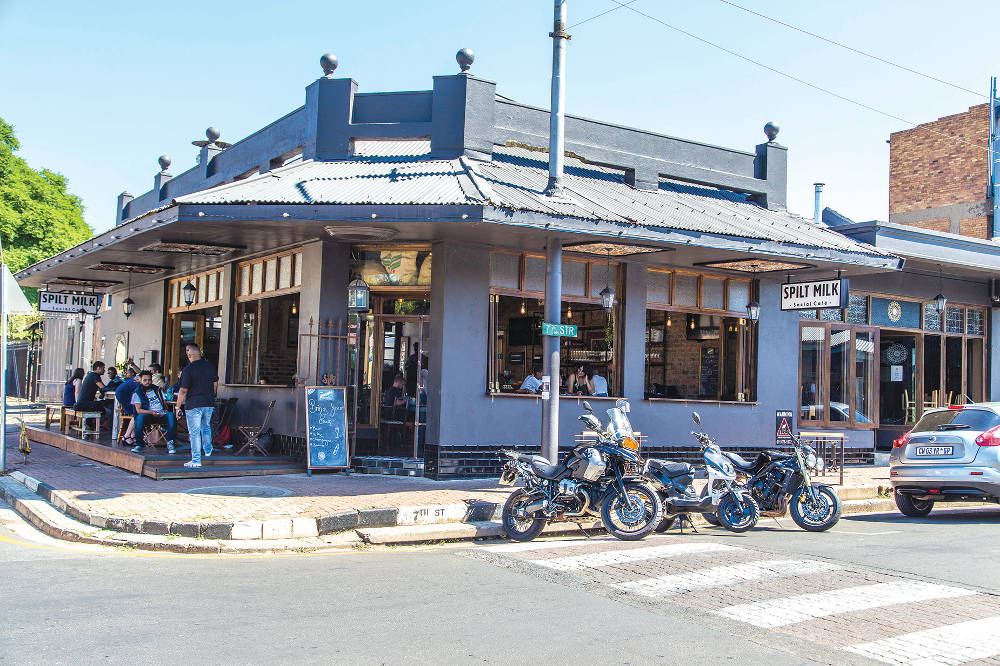