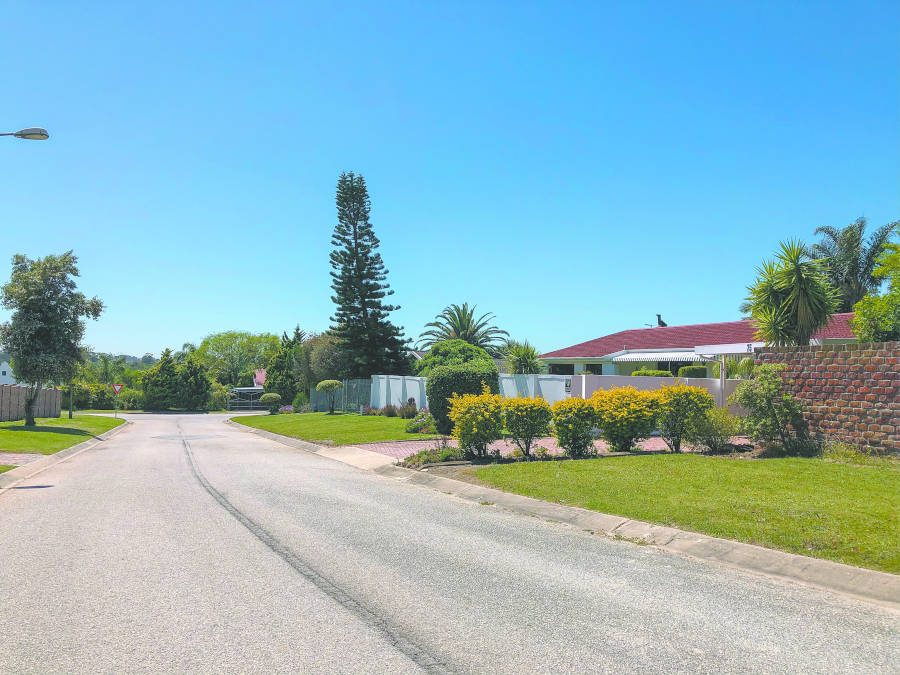 Despite the proximity of bustling Walker Drive and a new network of roads introduced thanks to the huge Baywest Mall development completed in 2015, Ben Kamma is still relatively quiet. Homes here are mostly freestanding, with some townhouse complexes developed in recent years.

Larry Keogh of Key Housing Property Developers, has been building homes in Ben Kamma since 2005, and was responsible for Sandton Manor, St Bridget and Notting Hill, the latter still under development. Many homes in Ben Kamma are more modern than in other areas of Port Elizabeth, and plot sizes average 1,200m2, Larry says. “Ben Kamma is not for first-time homeowners – more middle-class and young professionals,” Larry adds. 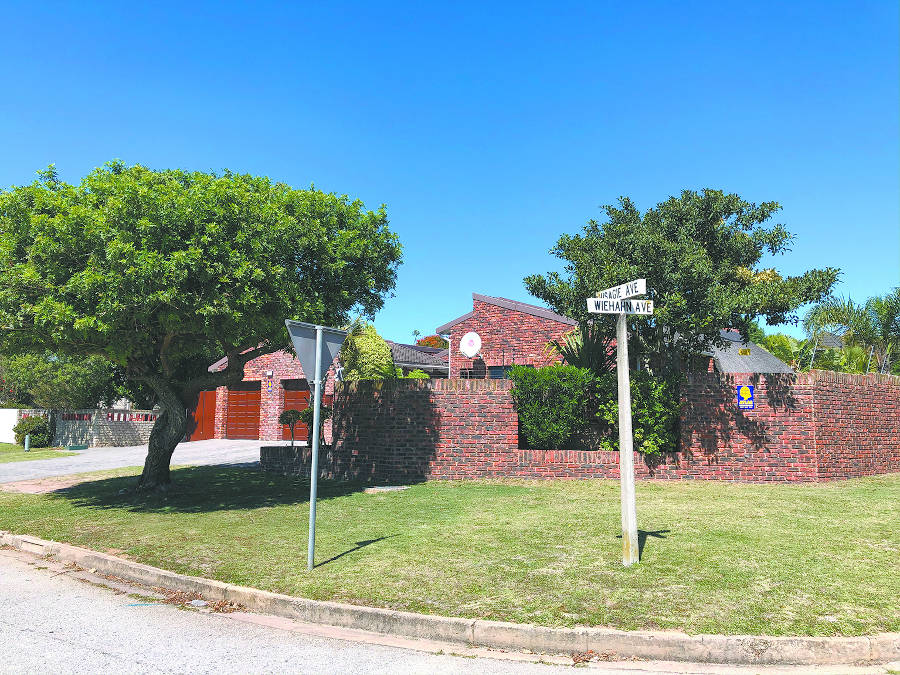 Simphiwe Javu has lived in Wiehahn Avenue for six years. “The ambiance and space, especially the grounds and entertainment area, attracted me to the house,” he says, adding the safety and quietness of the suburb also appealed to him.

Gary Bradfield, SA Homeloans regional manager, Eastern Cape, Western Cape and Free State, also lived in Wiehahn Avenue for eight years and likewise describes it as peaceful and quiet. “What I most enjoyed was that it was quiet and traffic-free in the actual suburb,” he says. 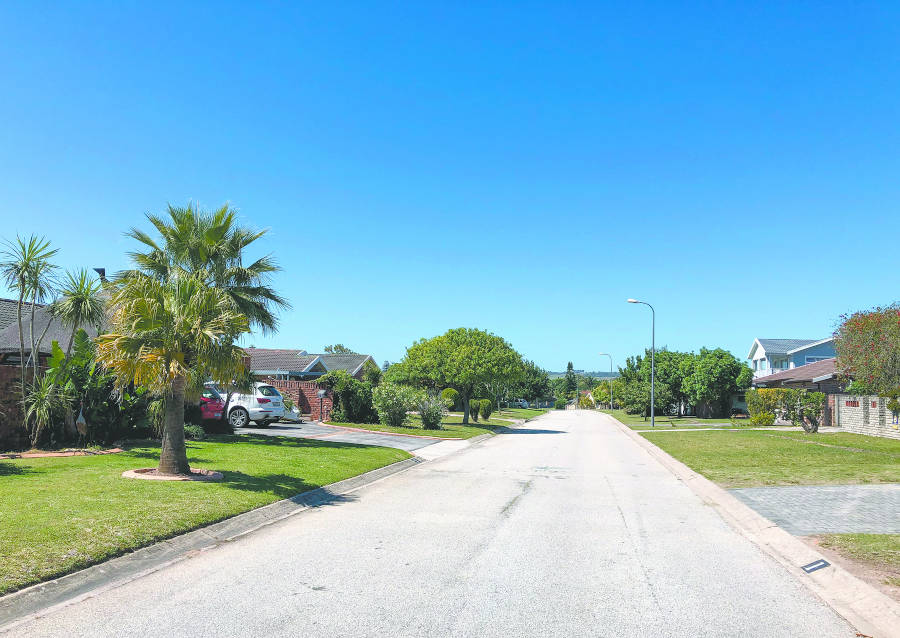 Ben Kamma’s proximity to Baywest and the linking of Walker Drive to the N2 have had a major impact on property prices, Larry says.

“Ben Kamma has seen prices appreciate over the last five years by at least 50%. Homes that were selling for R1,2m five years ago will easily attain R1,8m to R1,9m now. The average selling price at Notting Hill is R1,7m.”

Ben Kamma is one of the safest areas in Port Elizabeth, Larry says. “Crime levels are low as the area boasts an active neighbourhood watch and WhatsApp group. Ben Kamma is also serviced by major security companies such as Atlas, ADT and ‘new kids on the block’ Bradbury.” 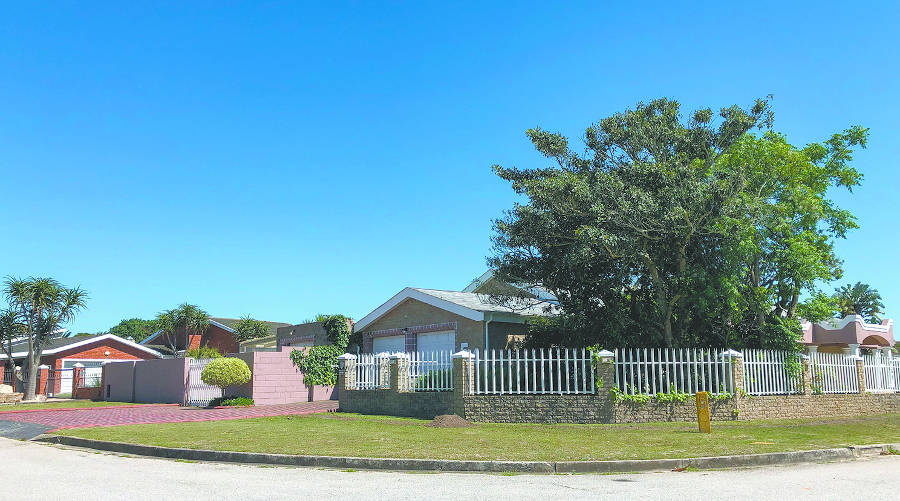 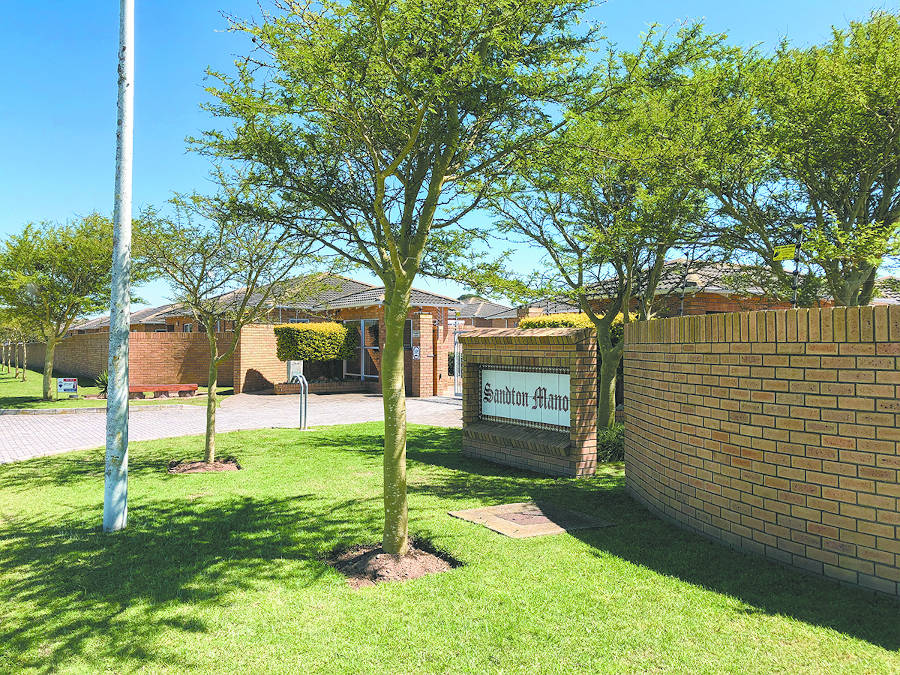 “Ben Kamma is situated on Walker Drive between Baywest Mall and the Walker Drive Shopping Centre, approximately 3km either way,” Larry says. “Both centres have eating places and shops to cater to all needs.”

Baywest has brought significant road infrastructure investment to the area surrounding the mall. Since the mall is now linked with Walker Drive and the on- and off -ramps of the N2 freeway, the new roads contribute much of the convenience associated with living in Ben Kamma. These, along with Walker Drive, make it easy to reach other suburbs and outlying attractions.

The ‘Island’ in Ben Kamma is convenient for jogging, walks and cycling, with a number of open public spaces available for outdoor games for kids SIMPHIWE JAVU, RESIDENT 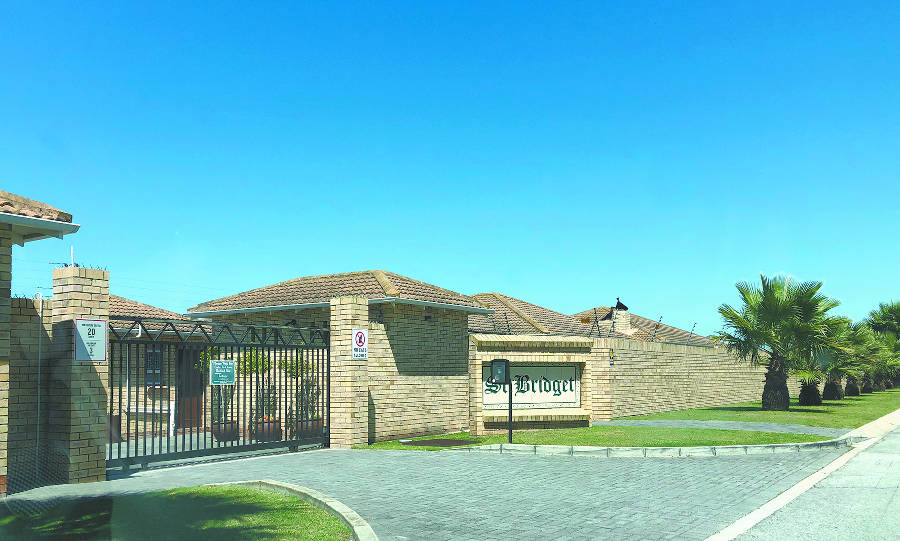 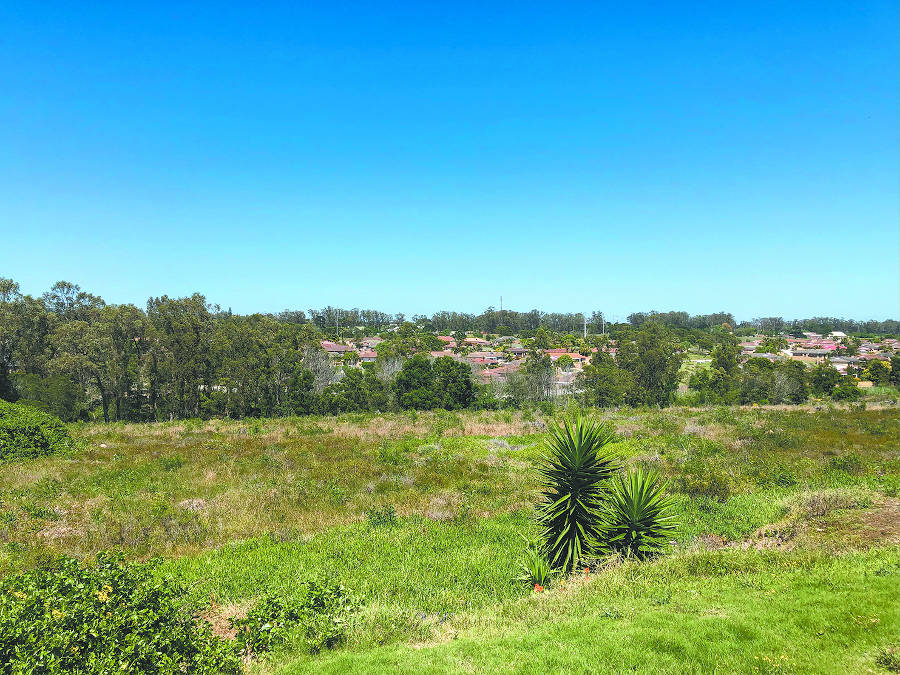