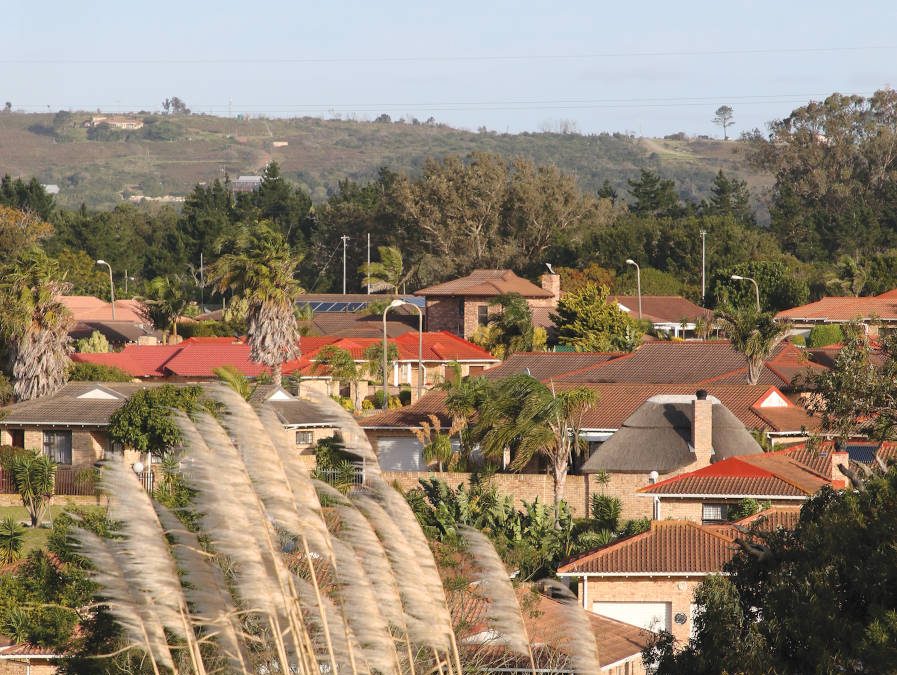 Beverley Grove is dominated by townhouse complexes and freehold houses, giving a pleasant residential mix. There are many ﬁrst-time homeowners in the suburb who enjoy its relatively affordable prices which give many a chance at a “starter home” for a growing family.

Director for media liaison in the office of the Department of Social Development Mzukisi Solani lives here with his wife Lungisa, a news editor at SABC, and their three children aged six, eight and 10. 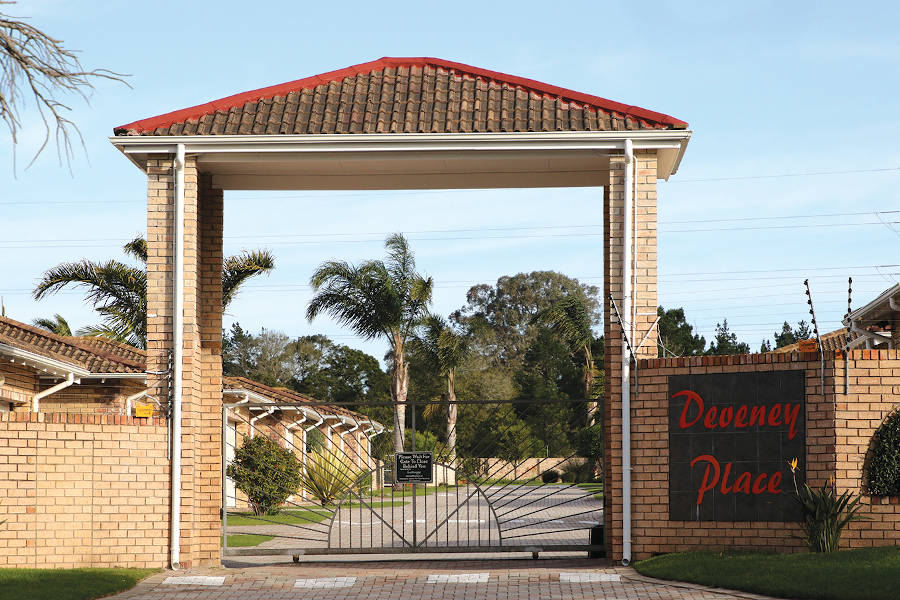 The couple bought their house in Concord Road in 2012. “When you have to make an investment such as buying a property you look ahead and it seemed to us then that Beverley Grove had all the prospects for growth,” Mzukisi says.

“Baywest Mall was being built nearby and I thought it would have a huge impact on property in this suburb.” Mzukisi’s research paid off and today the family are happy to have settled in this suburb.

“The biggest plus is economic because property values have shot up. When we bought in 2012 our property cost under R1m but when we were looking the other day at similar homes it was hovering at around R1,5m,” Mzukisi says.

“The second plus was the quality of life. There are no concerns about crime and break-ins. I’m not saying it doesn’t happen because obviously you do have to be vigilant everywhere today, but there are patrols.”

Beverley Grove residents enjoy the peace of mind that comes with a dedicated patrol service by a private security ﬁrm which operates all hours. He says it also helps that the suburb recently had street cameras installed.

“The fact that it’s so quiet is one of the major attractions – your children can run relatively free without incident. It’s safe for them to take a stroll down the road.”

The Solani family also enjoys the friendly atmosphere. “When we ﬁrst moved in, we were not sure how we would be received, particularly as the people who lived in front of us had been there for a long time. But we were welcomed with such cordiality, there was sharing of information on WhatsApp groups and the neighbourhood is so open that we didn’t get a feeling that we were the newcomers.”

The suburb is convenient, with a KwikSpar and Checkers close by. Walker Drive Shopping Centre is only a few minutes’ drive away, and one of the city’s largest shopping centres, Baywest Mall, is also in striking distance. 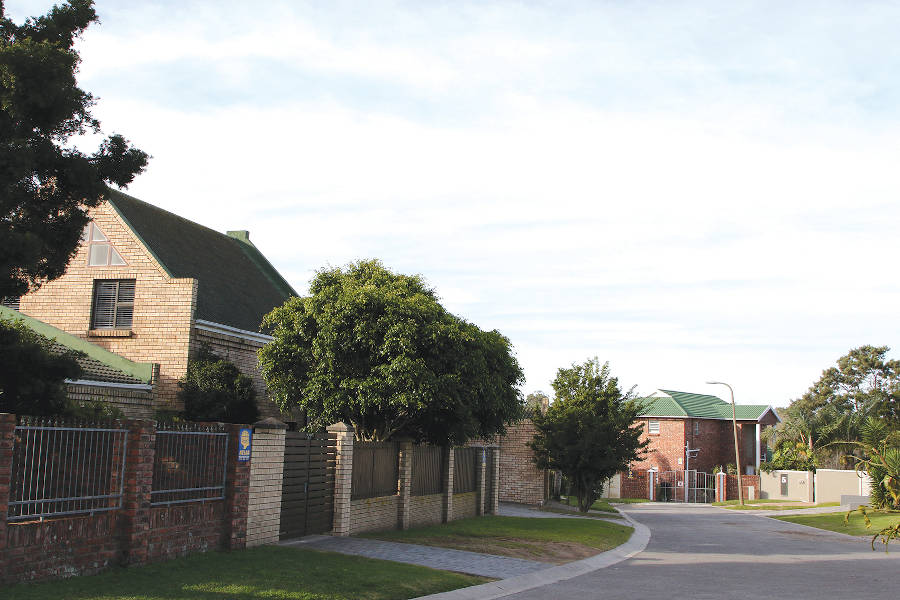 The two older Solani children go to Collegiate Girls Junior School and their son is due to start at Grey Junior in 2020. “Due to convenience, they’ll go to school near where their mother works, but Lorraine Primary School is just across the road,” Mzukisi said.

Although there are no schools in the suburb, residents are only a few minutes’ drive from several in suburbs not far away. These include the Afrikaans medium Framesby High School in Framesby and the English medium Westering High School in Westering. 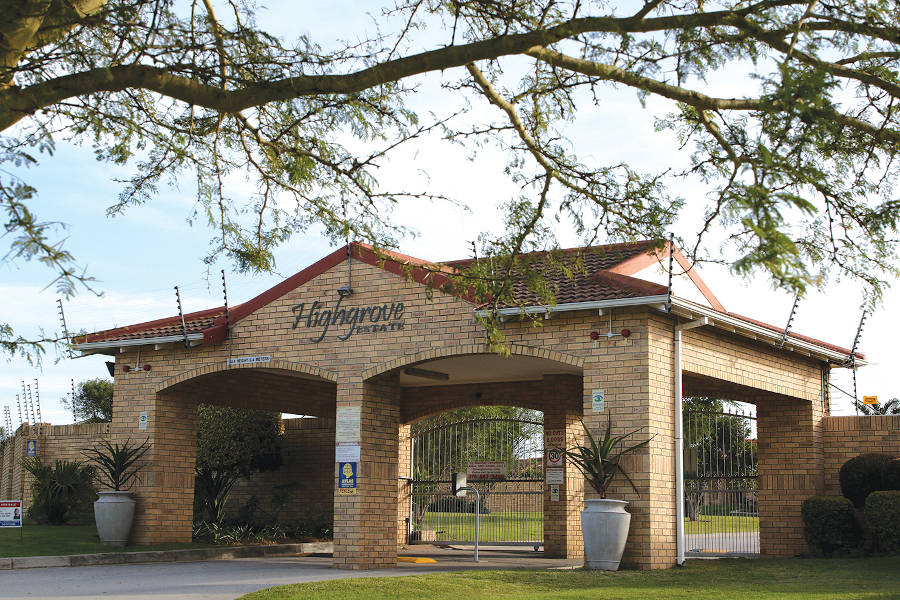 Over a weekend there’s plenty to do and see in the neighbourhood. One of the big family attractions is the Holmeleigh Farmyard touch farm and play area and there’s an abundance of game to be seen at the Kragga Kamma Game Reserve.
The streets in the area are also popular with joggers, cyclists and other “weekend sports warriors”.

Beverley Grove is at the start of Port Elizabeth’s “wedding mile” with several major wedding venues dotted along Kragga Kamma Road towards Theescombe and further out into the countryside.

Depending on where in the suburb they live, residents enjoy views over the green hills of the surrounding countryside.

“I always say if you move to an area you must be free in your own yard and we have that freedom here, which is important to us” MZUKISI SOLANI, RESIDENT 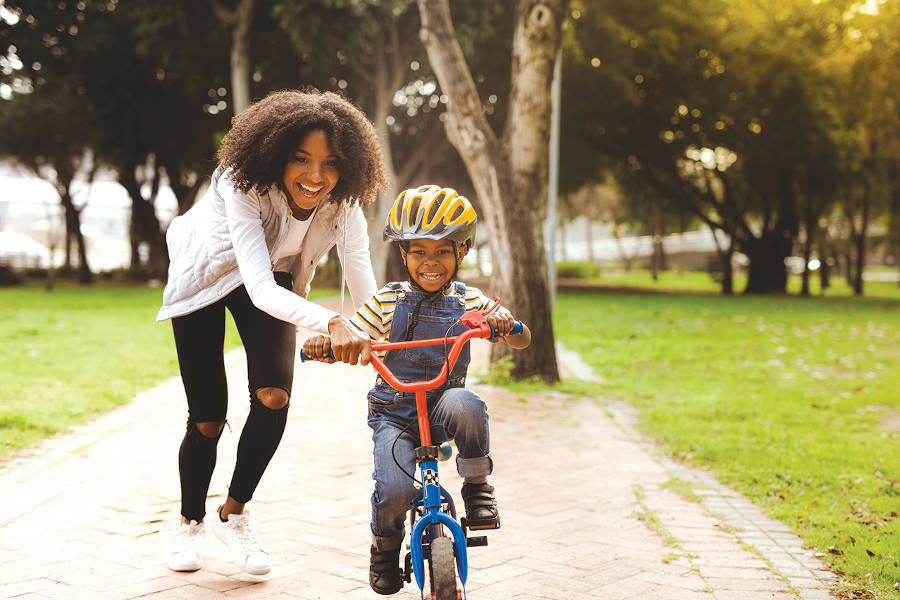