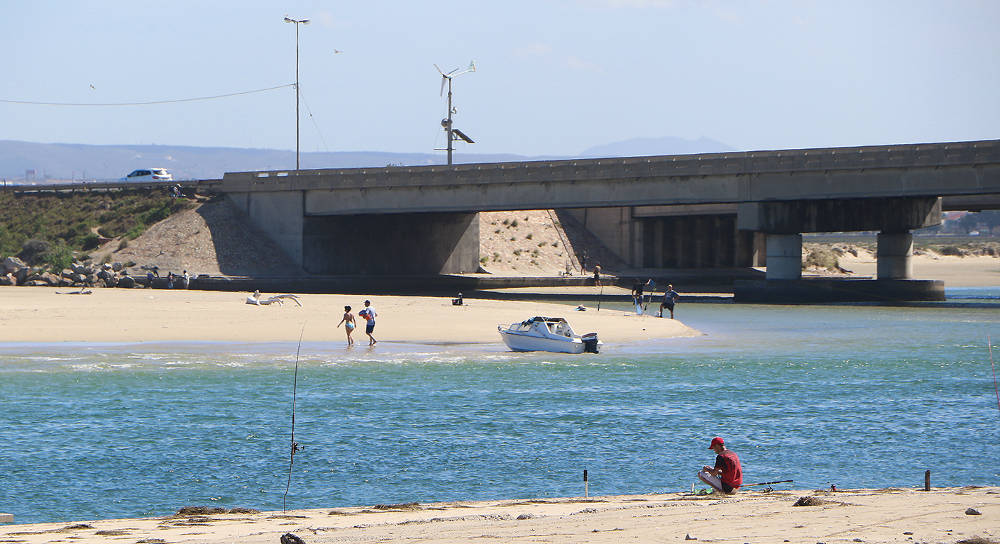 With schools, churches, shopping centres and the beach all within close proximity, Bluewater Bay really has it all. Sandy Hobson has been living in Bluewater Bay for more than 10 years and would not trade her view from her home in a complex located on the mouth of the Swartkops river, for any other place. “It’s wonderful! I wake up to peaceful and quiet views in the morning and see regulars take their dogs out for walks on the beach. I like how laidback this place is and I do not wish to live in the city at all,” she says.

Sandy rents a unit in the complex by herself. “Even though we generally live in fear in the whole of South Africa, the people here are friendly and it’s a safe community. We have a WhatsApp group in my complex where we communicate should one need any help,” she says. In her unit, Sandy has burglar doors and no alarms. 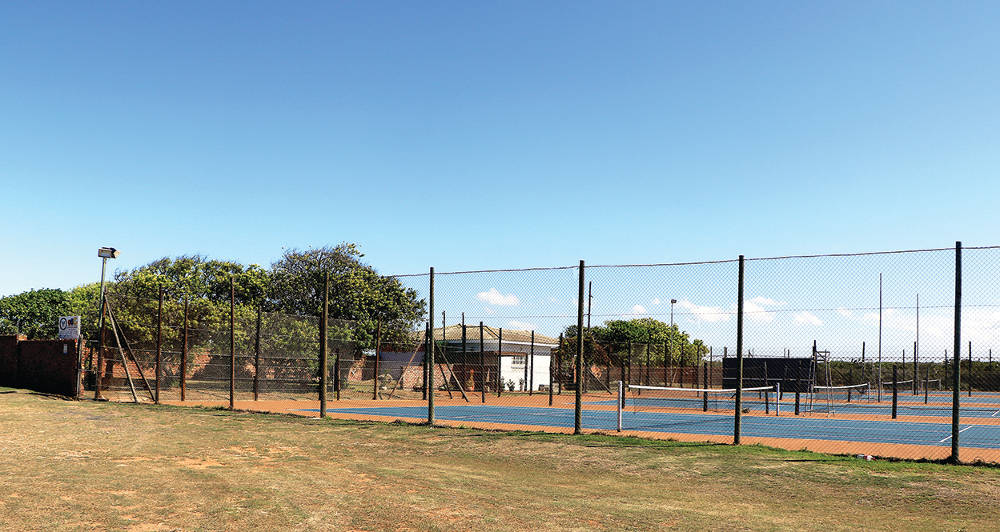 The neighbourhood has a handful of townhouse complexes but is mostly made up of modern single- and double-storey houses with spacious yards. The suburb remains primarily a residential area with a few houses having been turned into B&B facilities and guesthouses.

Bluewater Bay is a family-friendly neighbourhood with various educational centres ﬁt for the suburb. Schools in the area include Khiddz World creche in Maureen Circle Street, Little Missionaries Playschool in Riverside Road, Bluewater Bay Primary School, and Bluewater Bay Daycare are situated next door to each other in Jennette Avenue.

The Bluewater Bay Tennis Club is situated down Riverside Road, opposite the Little Missionaries Playschool – a three-minute drive from the busier N2 City Shopping Centre where residents fulﬁll their shopping needs. A stone’s throw away from the N2 Shopping Centre there’s a small, informal kiddies play area where young ones are often found enjoying themselves. Fitness fanatics bust a sweat at the Metro Gym within the N2 Shopping Centre. Walks around the neighbourhood are popular among residents.

Fishermen are attracted to the nearby Zwartkops River. “I sometimes watch ﬁsherman who come in an out in the mornings and afternoon for ﬁshing trips,” Sandy says. A minute’s walk from the river leads one to the Bluewater Bay Surf Lifesavers Club to whom credit for the visible lifeguard presence on the beach is due.

“Even though it’s close to the city, it doesn’t feel like the city at all; it feels like you’re on vacation all the time” SANDY HOBSON, RESIDENT

“I’m a foodie, so I just take a 15-minute drive to the city when I feel like eating out,” Sandy says, as Bluewater Bay doesn’t offer many eateries or dining facilities

The N2 City Shopping Centre welcomes you into Bluewater Bay and caters to its residents’ shopping needs. Some of the stores and facilities in the centre are:

The Bluewater Bay Convenience Centre behind the Engen garage has a Pick n Pay store, LoveDogs Boutique and Deli and Lochners Biltong Deli