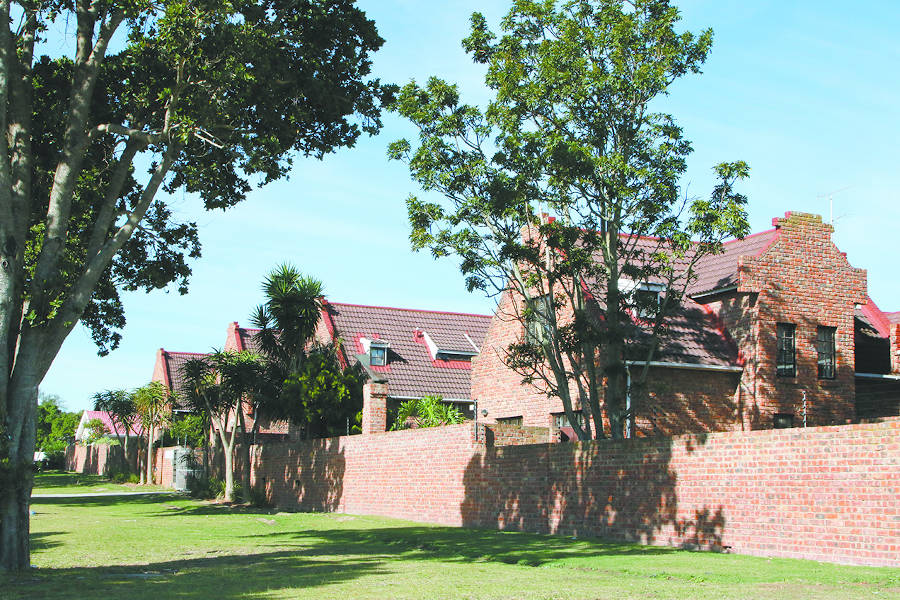 With only a handful of streets and little to no amenities of its own, the suburb is close enough to neighbouring suburbs that it only takes Broadwood residents a walk to reach shops, schools and restaurants nearby.

This has been the case for resident Vincent Morgan for most of the 33 years since he bought his home there. “When I invested in this area I knew the city would grow and there was a lot of potential for business sector development in the adjacent areas where there’s now Walmer Park, Fig Tree, Builders Warehouse, and Emerald Square,” he says. He shares his home with his wife and two children. “Most appealing at the time of purchase was the fact that it was well priced for the size and had upgrading potential – it had a very large plot size for future development, which I in fact did,” he says. 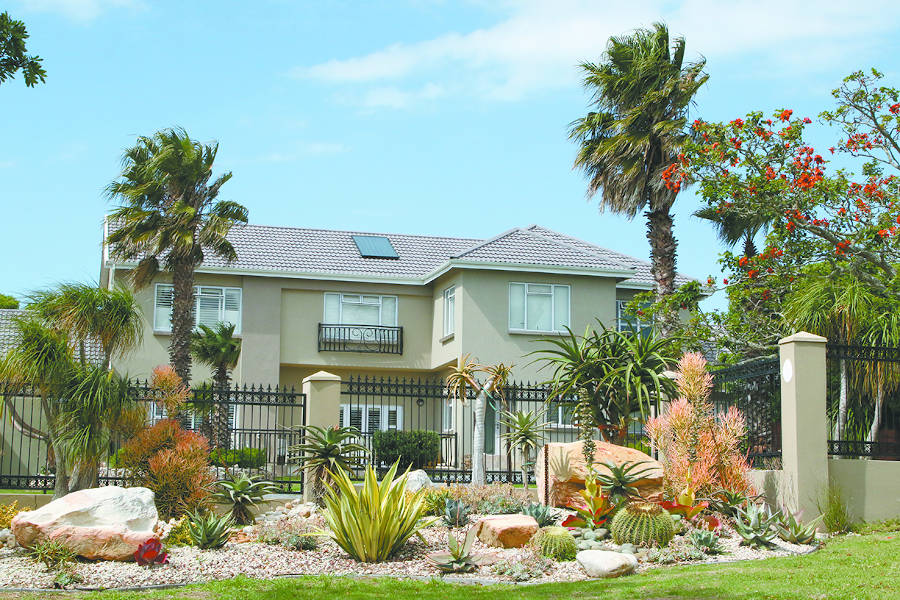 Broadwood consists mainly of spacious free-standing homes with large gardens. When Vincent bought his home in 1986, the property cost just R56,000 but he has since upgraded by adding various features including a guest ﬂatlet with its own kitchen, en-suite bathroom, double bedroom and lounge area. He then added a double garage, boundary walls, a sliding gate and upgraded his entertainment area, placing the property at a potential selling price of around R1,8m.

“Our gardens are bigger than the average garden that you would get these days when you purchase a free-standing house. In fact, after all extensions, I still have a large garden left – the plot size is 1,000m2,” Vincent says.

Crime in Broadwood is considerably lower than the general crime rate of the city, thanks to a neighbourhood watch and several security companies watching over the area. “We have Citywide, Atlas and ADT patrolling our area with armed response, assisting our neighbourhood watch and they’re all part of a WhatsApp group for immediate assistance if and when needed,” he says. 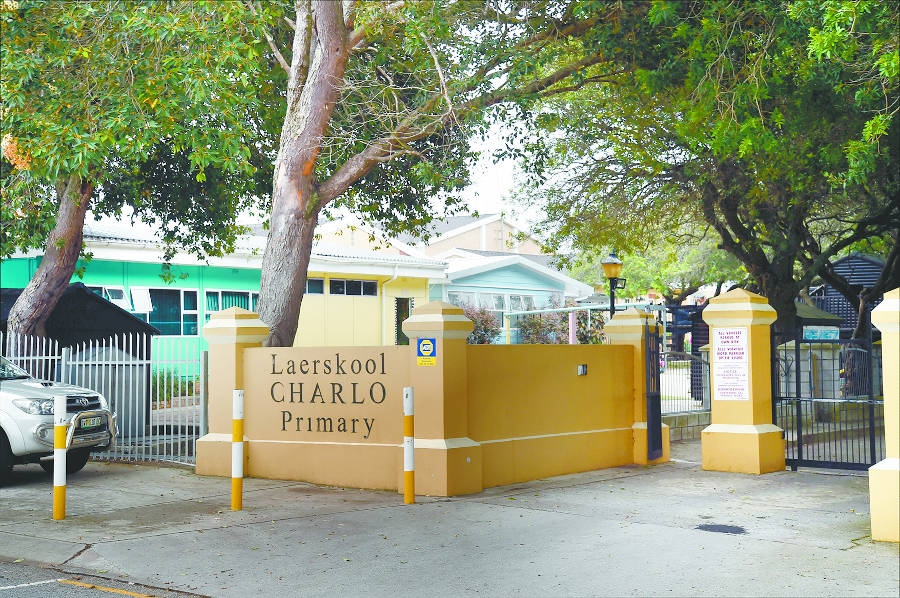 As it’s a small area, Broadwood itself has no schools, but schools of choice are Charlo Primary in the neighbouring suburb of Charlo, and DF Malherbe High School in neighbouring Walmer, next to the Walmer Park shopping mall.

Broadwood is a hidden gem placed so intimately between other relatively well-known suburbs that many people are not aware of its existence. One of the advantages of this is that the suburb is close to all amenities in neighbouring suburbs.

From shopping malls, supermarkets and schools, to ﬁlling stations and churches, are all accessible to Broadwood residents.

“I mostly love the peace and quiet we’ve experienced from day one in this area. The streets are always neat and quiet and sometimes one can actually hear the sea” VINCENT MORGAN, RESIDENT 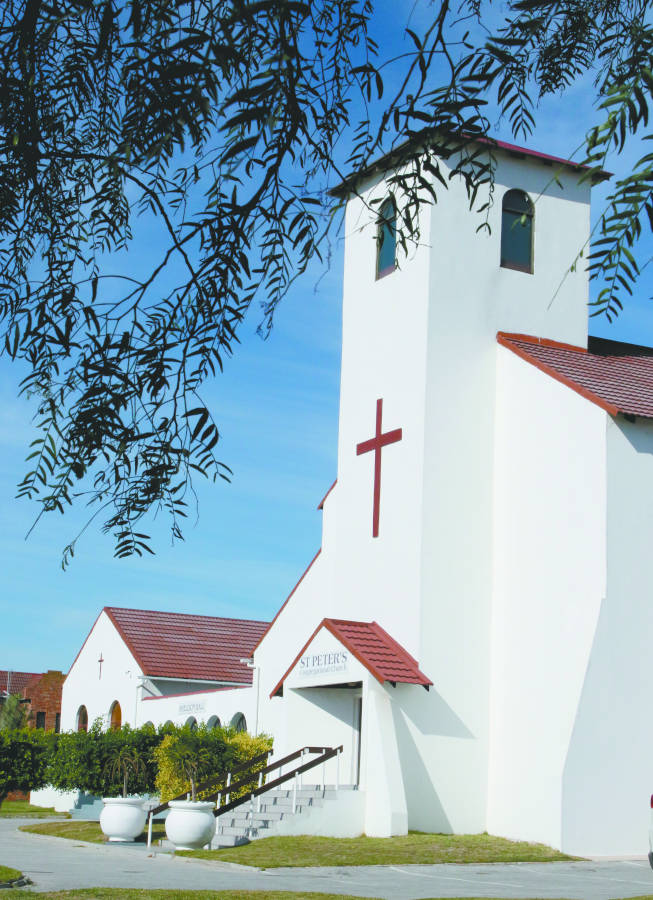 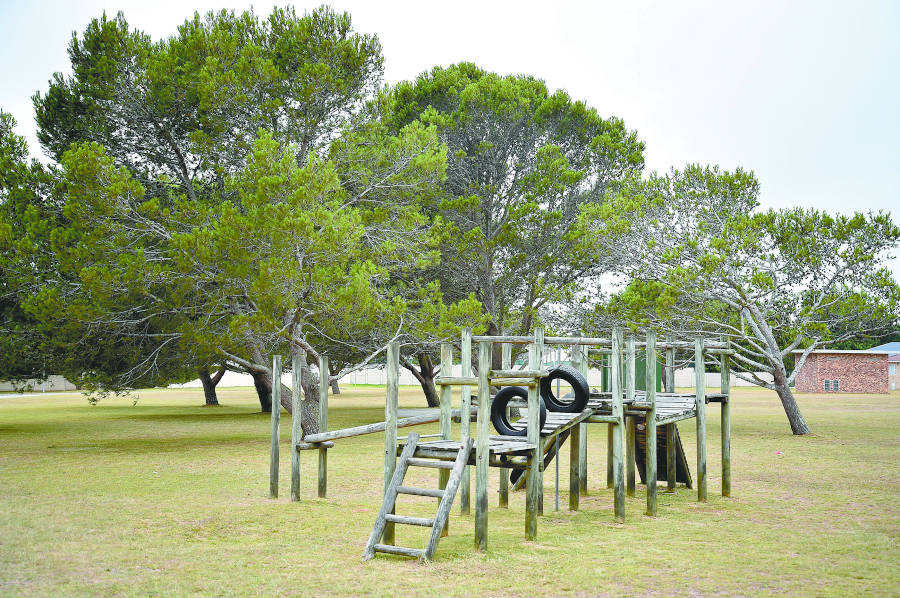