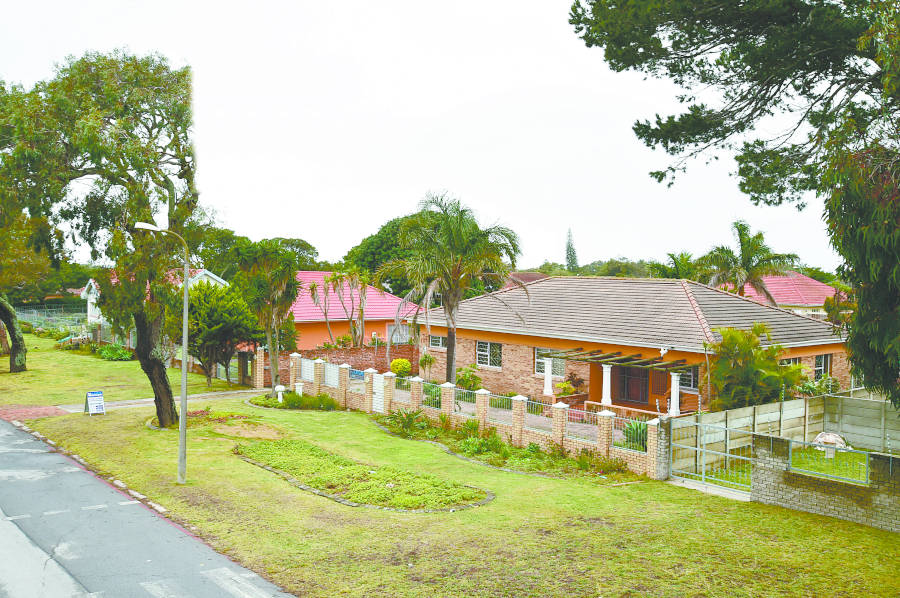 Cotswold is one of Port Elizabeth’s long-standing suburbs, and a popular choice when it comes to buying a home in which to nurture and raise a family.

It’s bordered by Westering in the west, Fernglen to the south, Newton Park to the east, and parts of Malabar and Parkside across the valley to the north.

Despite the presence of the N2, which runs through it, Cotswold and Cotswold Extension are reasonably quiet areas with a community heart. Many of the tree-lined streets have ornithological names such as Hoepoe, Lewerkie, Barton and Warbler.

Riaan Marais and his wife, Christelle, bought their duplex in Cotswold just over two years ago, and live here with their three-year-old son, while Marliza Taylor and her family have lived in Plover Street, Cotswold Extension, for 17 years, having previously rented in Kingfisher Street for a year.

Neither Marlize nor Riaan know when Cotswold was established, though most houses seem to date from the 70s and 80s. “I’ve noticed the bridge across the N2 bears the date 1963, the year I started school, so I presume Cotswold Extension developed reasonably soon after that,” Marliza says. 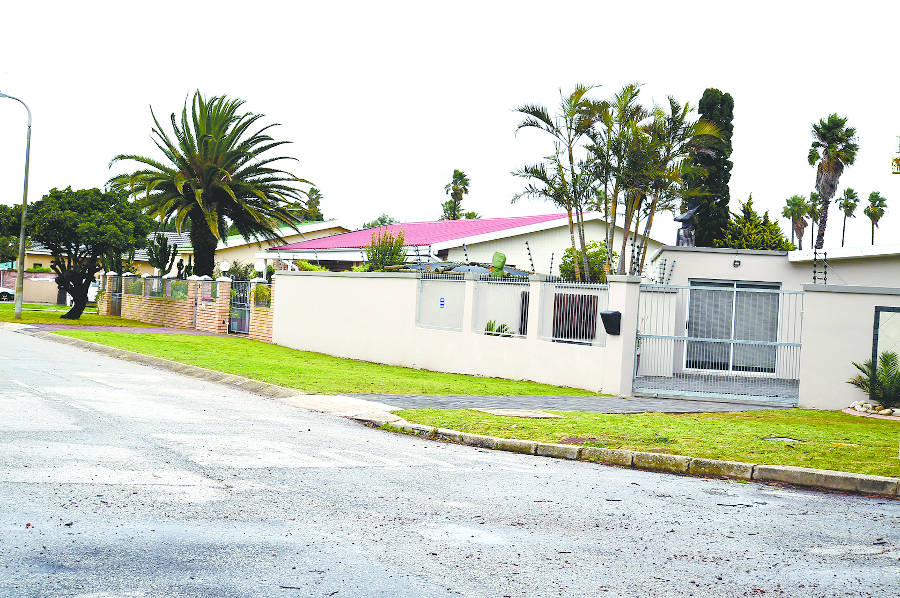 Cotswold is made up of mostly older, free-standing homes, and some townhouse complexes. Apartment blocks don’t feature.

Port Elizabeth businessman Jaco Rademeyer of the Rademeyer Group, says Cotswold has seen a growing mix of residential, commercial and industrial developments in the last five years. The group’s head office is in Cotswold as it bought the old Cape Cookies building about a year ago, renovating it to house Pieter Rademeyer Plumbers, Pieter Rademeyer Plant Hire, and the family’s property and development arm. “The well-known Westway Cafe also moved back to its original ‘home’ and rent from us now,” Jaco says.

The group developed the Woodpecker Industrial Park with 20 warehouses in Cotswold, and is building a five-warehouse development, also in Woodpecker Street. The 60-unit Karilzé Villas in Warbler Street is one of its residential developments. “Residential properties zoned for business purposes are fetching higher prices now, which is what happened to Newton Park a few years ago,” Jaco says. “Cotswold is becoming the new Newton Park.”

Marliza says her home was priced at only slightly more than what the family could afford at the time. “We liked that we could occupy it immediately without having to do anything to it,” she says. “We originally looked for houses closer to the Grey schools in Mill Park, as we both worked there, but when we realised how close this area was to many shopping areas and to Mill Park, we decided to buy here.

Ours is a spacious house on a corner property with a pool. The value of the property has escalated a lot since we bought here.” One “drawback”, she chuckles, is that her home is close to the quarry at Moregrove, which means she spends a lot of time dusting!

Riaan and Christelle also chose their duplex because it was in good condition, needed little work, and was reasonably priced. “The convenience of a duplex is the bedrooms are upstairs, while the living spaces are downstairs, providing more privacy,” Riaan says. “Many of the houses have been extended at some stage as the yards are fairly big. Our yard is quite small, but large enough for our two pugs.”

Cotswold has an active neighbourhood watch and visible patrolling by security companies. 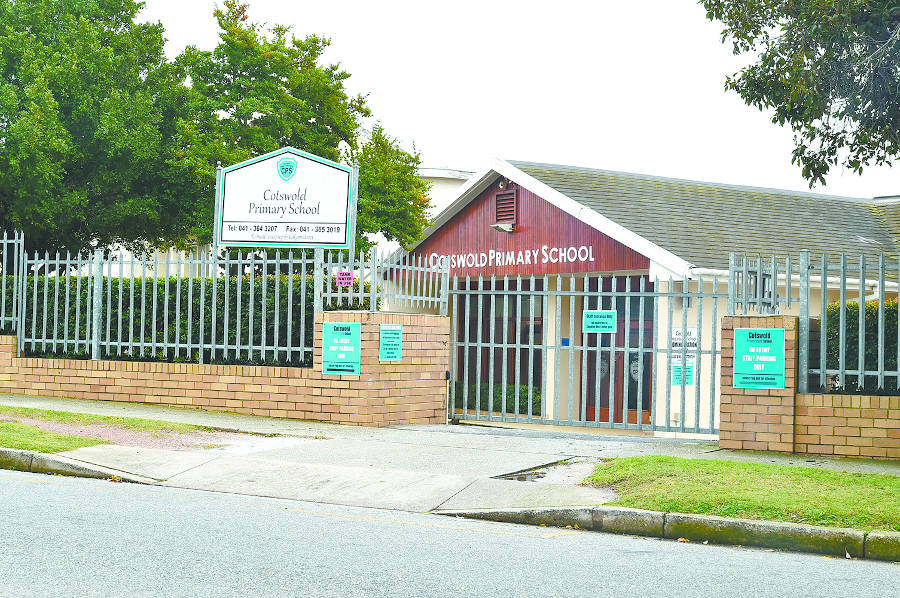 Moregrove Primary is in Cotswold Extension, and Cotswold Primary has made the transition from a preparatory school to a primary school.

Primary schools beyond the suburb’s borders, but still easily reached, include Sunridge, Newton Park, Herbert Hurd and Westering. Northern Lights is a special-needs school in Stow Street, Cotswold. There are no high schools here, but Framesby and Westering are close enough. 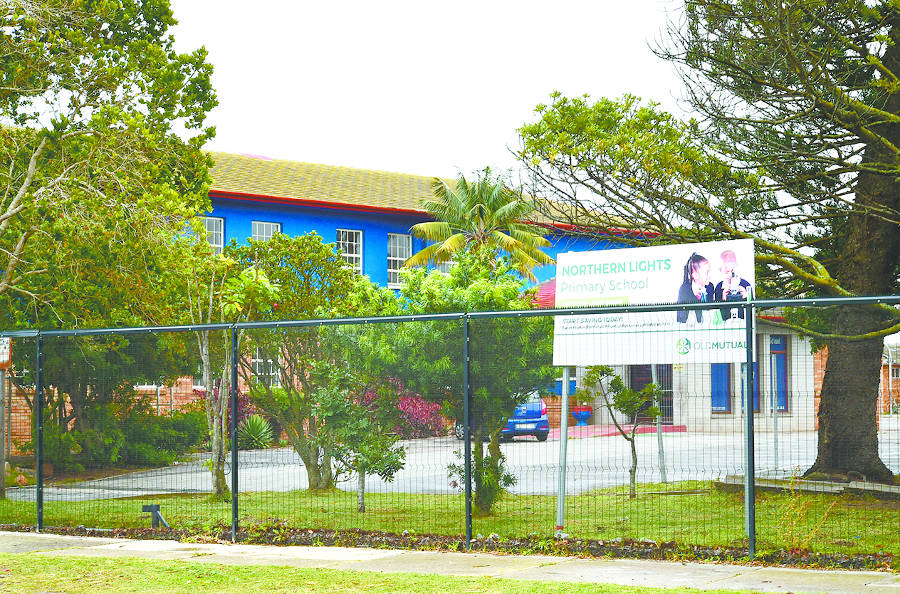 Cotswold’s proximity to the N2 and to bustling Cape Road, its southern boundary, contributes to much of the convenience associated with living here, including making it easy to reach other suburbs, outlying attractions such as Port Elizabeth’s beaches, and shopping centres like Baywest and Greenacres/The Bridge. “We live close to everything we need,” Riaan says. “Getting to work is easy, schools and shops are convenient to reach, and we have quick access to the N2 if heading out of town.”

Cotswold is a quiet suburban area, centrally situated and with easy access to most of Port Elizabeth’s main routes. It’s the kind of area where you can raise kids, walk your dogs and still be close enough to work without too much traffic RIAAN MARAIS, RESIDENT 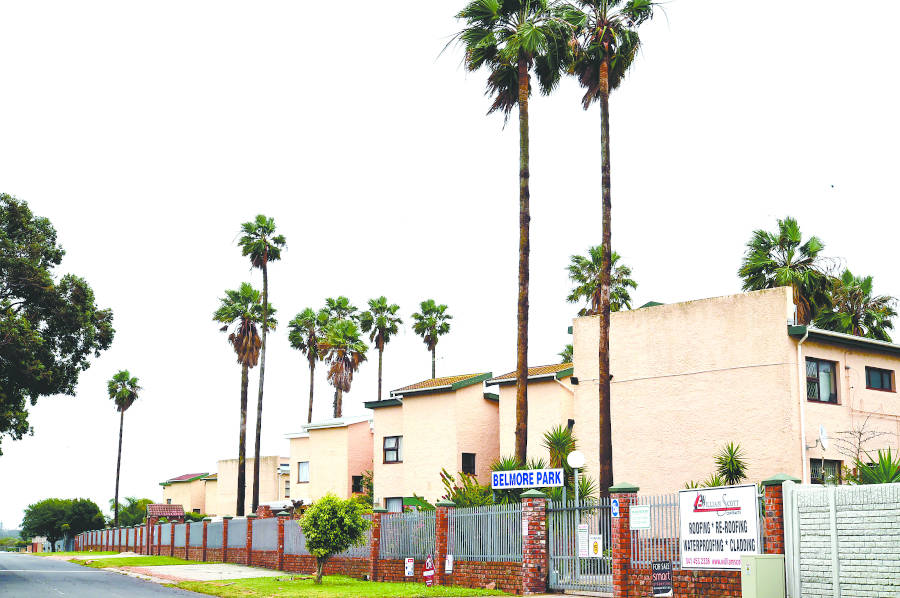 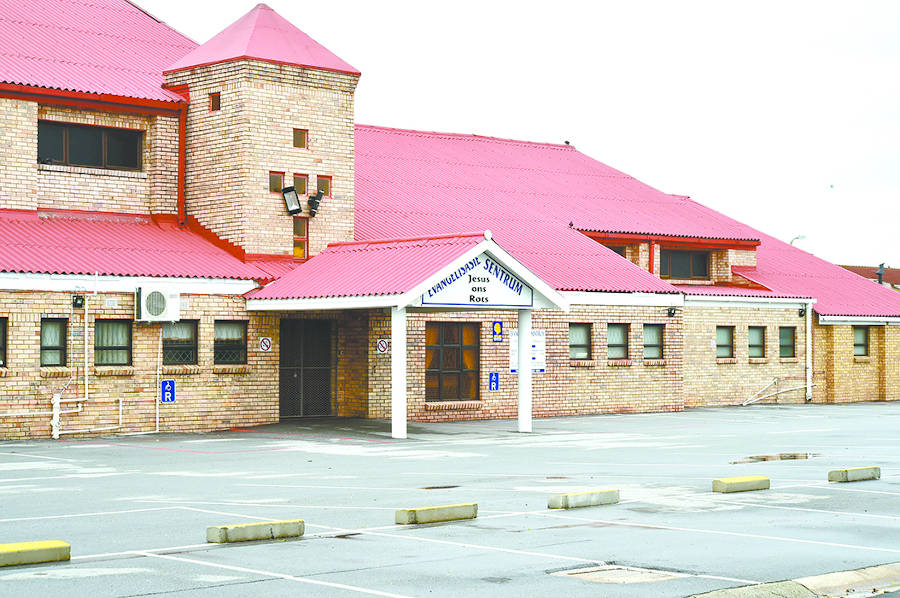