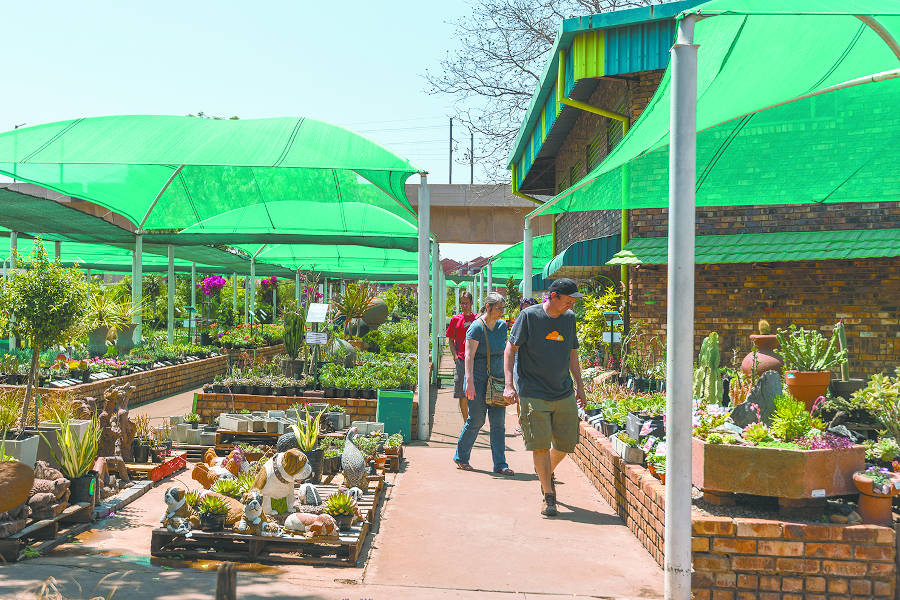 The once agricultural holdings of Die Hoewes in Centurion were, over the past three to four decades, developed into a lively urban suburb meeting the needs of the growing middle-income starter-up market and residents whose lifestyle embrace modern, comfortable and hassle-free city living.

This part of Centurion is home to well-known landmark developments like Netcare Unitas Hospital, the Centurion Lake Mall and SuperSport Park Cricket Stadium. It boasts a police station, municipal clinic, fire station, post office and library as well as schools, churches, modern shopping developments and a host of entertainment venues.

With the Gautrain’s Centurion Station also settled in Die Hoewes, and the N1 and N14 as well as the R21 within minutes’ access of the neighbourhood, residents find commuting to and from work easy. The walkability of the area is a huge plus for youngsters and pedestrians.

With its residential property prizes in a favourable buyers’ market, its general affordability and lock-up-and-go, low-maintenance housing developments, Die Hoewes oozes convenience and value for money in a comfortable and security-conscious community. 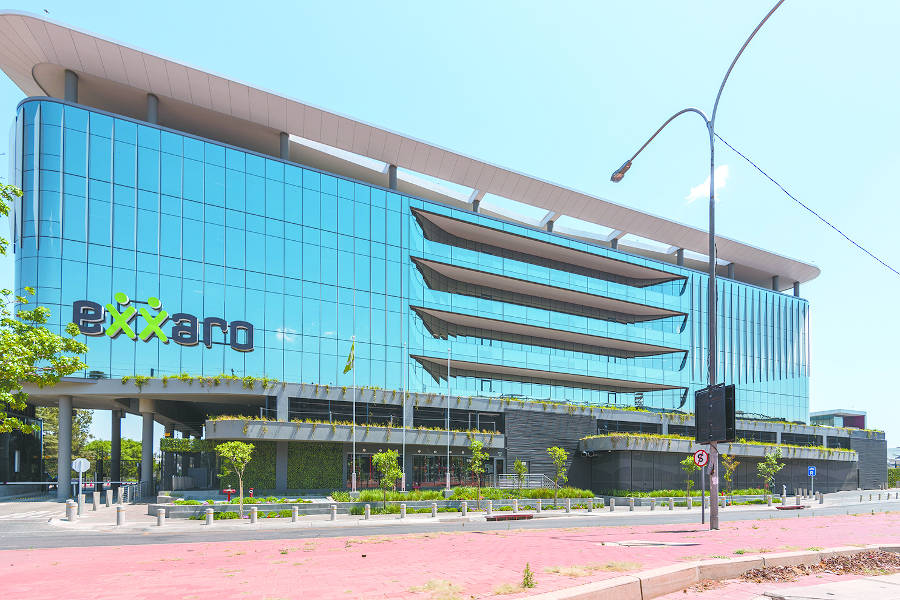 Residential properties in Die Hoewes mostly comprise lock-up-and-go apartments and townhouses in apartment blocks and security complexes and estates. These vary from studio-style apartments and cleverly compacted two- and three-bedroom units ranging in price from is also attracted to these types of properties in the suburb. The eastern part of Die Hoewes spreading towards the quieter Lyttleton Manor with its tree-lined streets typically contain larger, upmarket and beautiful family homes in a higher price category. At the top end of the market, there are several gigantic luxurious dwellings on small holdings as well as a few guesthouses for sale. These can go up to over R10m in asking price.

Commercial property and land earmarked for development are also available. Die Hoewes boasts a dynamic, economically active community of which the majority (almost 42%) of stable property owners in this neighbourhood falls in the 36 to 49 age category.

Many of these households comprise families with young kids and children of school-going age, and Die Hoewes is well-equipped to meet the needs of these parents in terms of the amount and diversity of nursery, day-care and preschool facilities, as well as the neighbourhood’s central location to a selection of primary and high schools in the surrounding areas. Die Hoewes is one of the feeder areas for many well-established public schools in the greater Lyttelton area; these include Lyttelton Primary School, Laerskool Louis Leipoldt, Fleur Primary School and Laerskool Doringkloof Primary, while the recently opened Centurion Primary School is situated in the neighbouring Zwartkop. Irene Primary is also easily accessible and prides itself in a longstanding history of about 120 years.

Likewise, high school learners can attend the public schools of Lyttelton Manor High or Hoërskool Centurion in Lyttelton, while Hoërskool Zwartkop is a few kilometers from Die Hoewes. 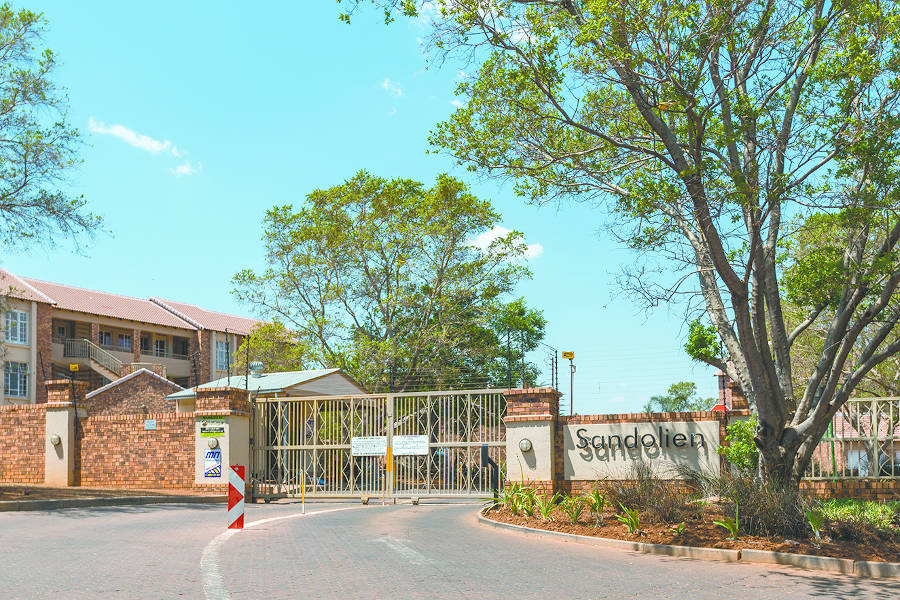 Art and culture lovers have a variety of places to delve up some beautiful art treasures. The Centurion Art Museum reflects the cultural diversity of South Africa through all kinds of art forms exhibited here – from ceramics and paintings, to performance art and tapestry have been showcased at the museum.

Lyttelton Community Library is in the same vicinity and promises its members many good reads, while Ster-Kinekor just down the road at Centurion Mall always screens a diversity of the latest big screen movies.

Family outings can be enjoyed at the Centurion Society of Model Engineers every Sunday. Take your picnic or braai basket with and enjoy the rides on the mini trains.

I choose to live in Die Hoewes because it’s close to my place of study and it’s easy to get by in the neighbourhood DOANNE BIRCH, RESIDENT 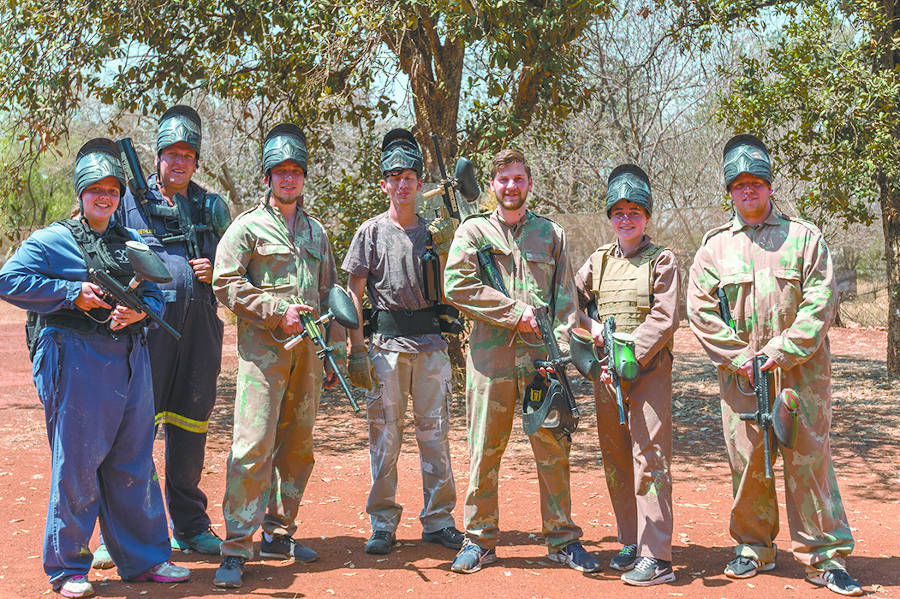 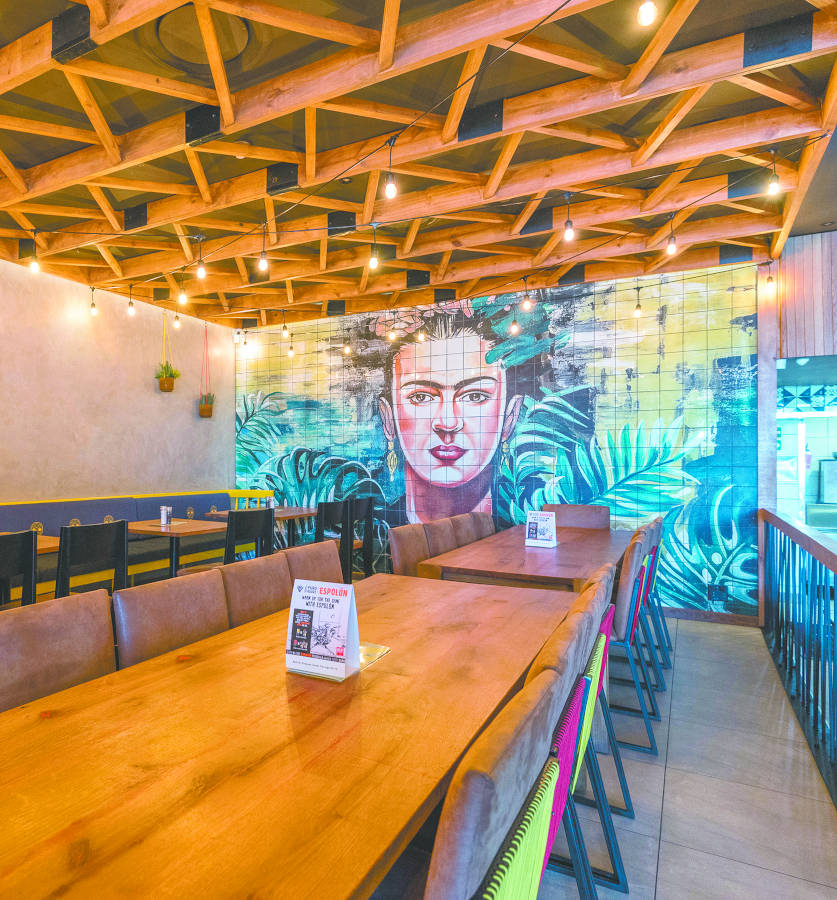