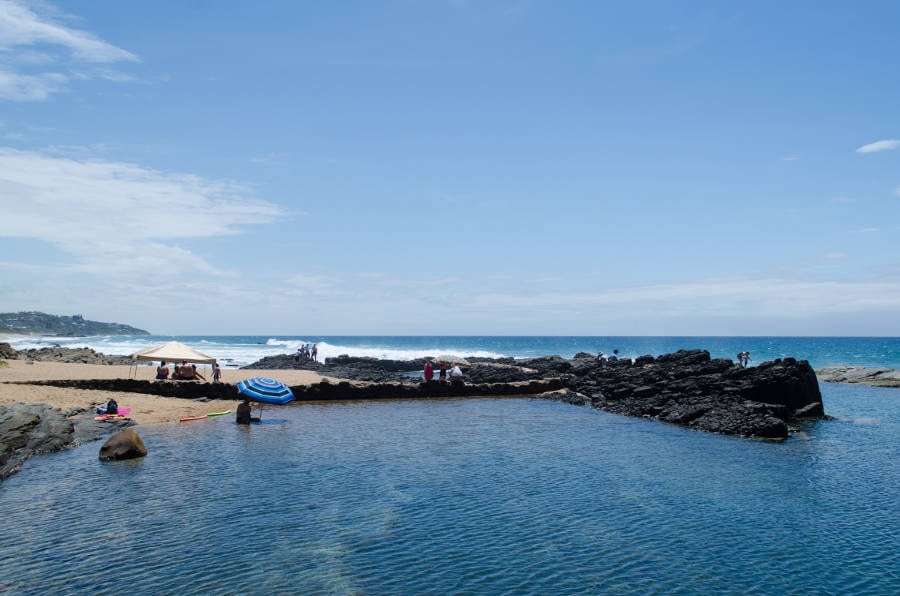 The Dolphin Coast, named for the bottlenose dolphins frequently seen o­ the coast, stretches from the Tongaat River at Zimbali Coastal Resort & Estate, to Zinkwazi Beach and the Tugela Mouth in the north – it also includes the inland areas of Shakaskraal and Umhlali. The area is a popular holiday spot, with holiday-makers particularly fond of Zimbali Coastal Resort & Estate, Salt Rock and Shaka’s Rock.

Zimbali, one of the country’s most exclusive estates, covers 465ha in one of the province’s last remaining coastal forests and stretches 3,5km along the coastline.

The name Salt Rock comes from the days of King Shaka when his handmaidens used to collect dried salt o­ the rocks at low tide to sell to passing traders. Likewise, the little village of Shaka’s Rock has strong connections to Shaka and the history of the Zulu people.

For decades, the beaches of Salt Rock and the popular tidal pools at both Salt Rock and Shaka’s Rock have been the go-to spots for holiday-makers – particularly the sugarcane farmers – and a handful of the grand old beach houses remain. Today, this beach belt is becoming increasingly renowned for upmarket gated residential estates and for its mushrooming commercial and industrial development, such as the Dube Tradeport surrounding the King Shaka International Airport. 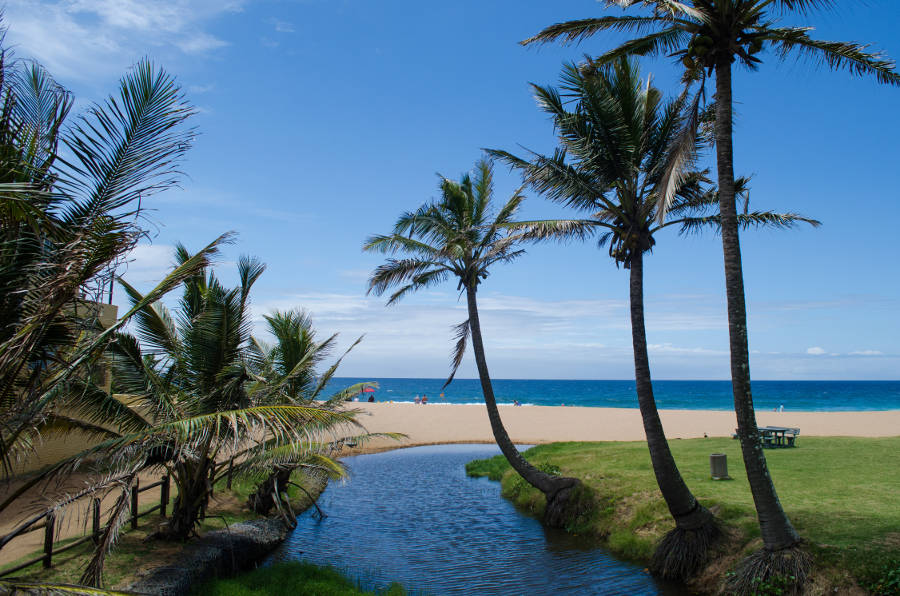 The Dolphin Coast is hot property and has seen a sharp increase in luxury homes. On average, homes at Zimbali fetch higher prices than anywhere else in KwaZulu-Natal.

Zimbali is more of a large village than an estate. The area boasts a variety of residential estates, with some homes tucked deep within an indigenous forest, while others face the sunrise and have wonderful sea views and access to the beach. Zimbali has two five-star hotels (Fairmont Zimbali Lodge and Fairmont Zimbali Resort) and two prestigious designer 18-hole golf courses (at Zimbali Coastal Resort and Zimbali Lakes Resort), with Zimbali Country Club the sports and social club for members.

Salt Rock and Shaka’s Rock have always been favoured seaside towns because of their wonderful beaches catering for swimmers and surfers. Accessed along the speedy N2 toll road or more leisurely along the coastal M4, they’re close to the retail outlets of neighbouring Ballito. Gated estates in Salt Rock such as Brettenwood Coastal Estate (which includes a retirement component) and Dunkirk Estate o­ffer superb residential options, with or without sea views, and include a range of accommodation options. At Shaka’s Rock, Simbithi Eco Estate is a sought-after eco residential golf estate.

Carl de Beer, a Salt Rock resident, says, “I moved here two years ago from Joburg so we could have a more relaxed coastal lifestyle in a gated estate. I commute to Joburg on Monday morning and I’m back home on Friday afternoon. Because the airport is close by, it’s been so worth it.” 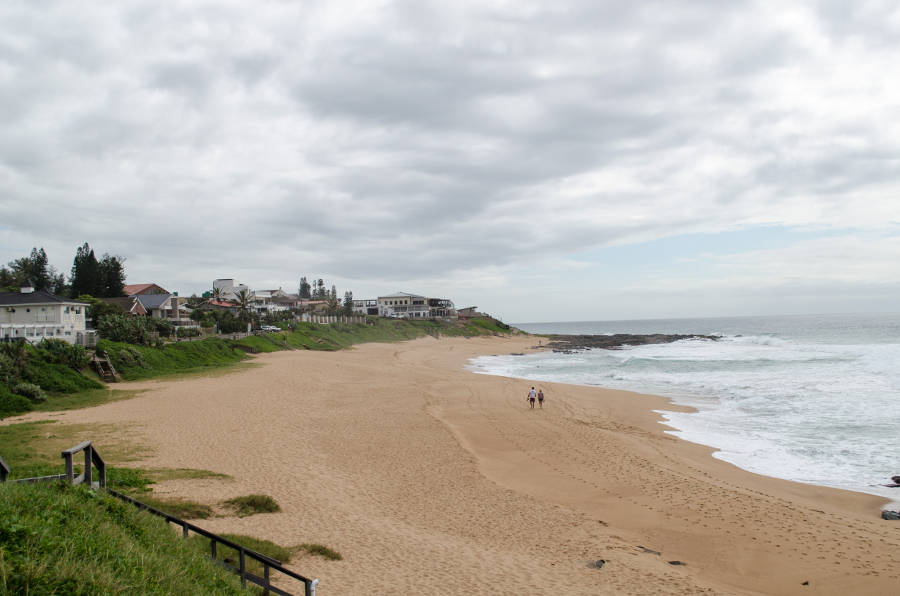 The Dolphin Coast has a wide range of preprimary and junior schools – from Montessori to a wide range of public and private schools. Like everywhere in the country, a few private branded schools have set up home within gated estates. Curro Mount Richmore and Trinity House School are two which cater for pupils from preschool through to high school. Other reputable high schools include Ashton International College in Ballito and Crawford North Coast College.

Ballito resident Jane Styles says, “I’ve lived in the Dolphin Coast for most of my life. One of the benefits of the area growing as it has is the improvement in the quality and quantity of the schools. Way back when, I had to go to boarding school from when I was little, but my children haven’t had to because there are great schools here.” 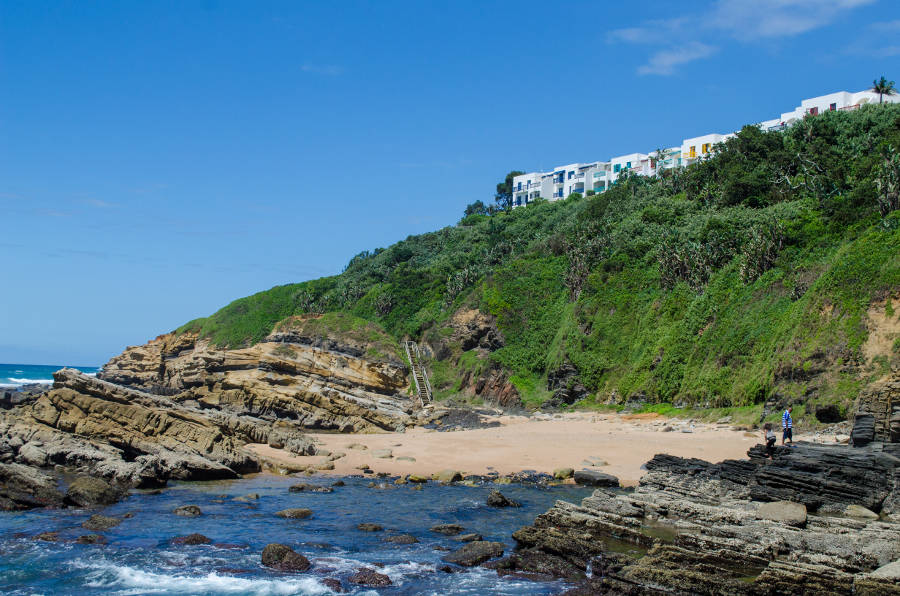 The primary attraction along the Dolphin Coast is water-based activities, whether it’s surfing, swimming or fishing. Tidal pools, surf breaks and glorious beaches draw tourists and residents alike, and this coastal strip has ample holiday season accommodation. But inside the gated residential estates – as well as outside – mountain biking and nature trails have become important aspects of life.

Most of the estates have strong eco philosophies, so rehabilitation of the environment and planting of indigenous species has brought back a lot of wildlife, vegetation and birdlife. Many people are drawn to this aspect of life here.

The popular Holla Trails near Ballito cater for mountain bikers, trail runners and those who simply want to walk. Forty-four farmers have allowed the use of their land, so the trails go through working farms – all participants need permits.

The North Coast birding route is one of two major routes in the province (the other being Zululand). Between Ballito and Mtunzini, you’ll find forest, woodland, wetlands and grassland and a variety of birdlife.

Dolphin Coast resident Frank Clare says, “I’m a mountain biker and a surfer, so this is paradise for me. Everything I want is within easy reach!”

“I was a bit reluctant when my wife wanted us to move north – I thought we’d be far from the action, but I was wrong. The action is here, and I haven’t looked back.” 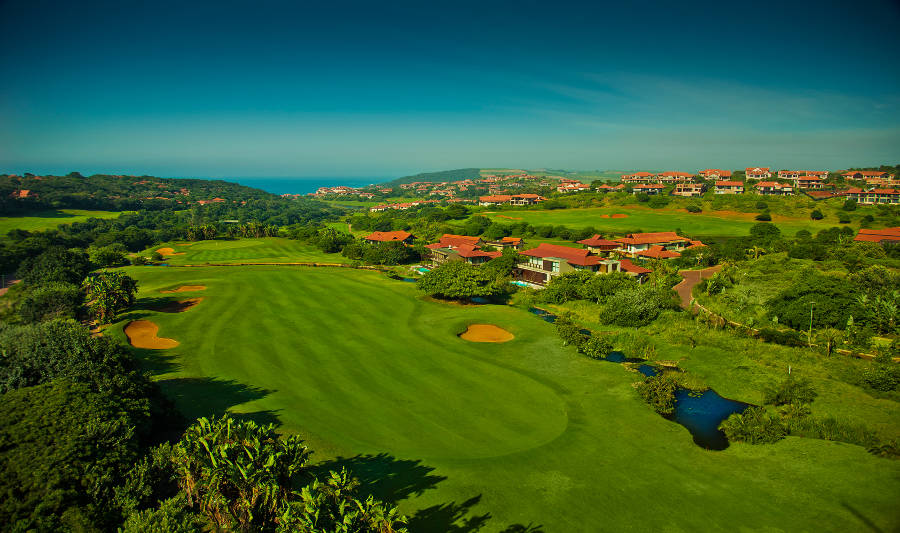 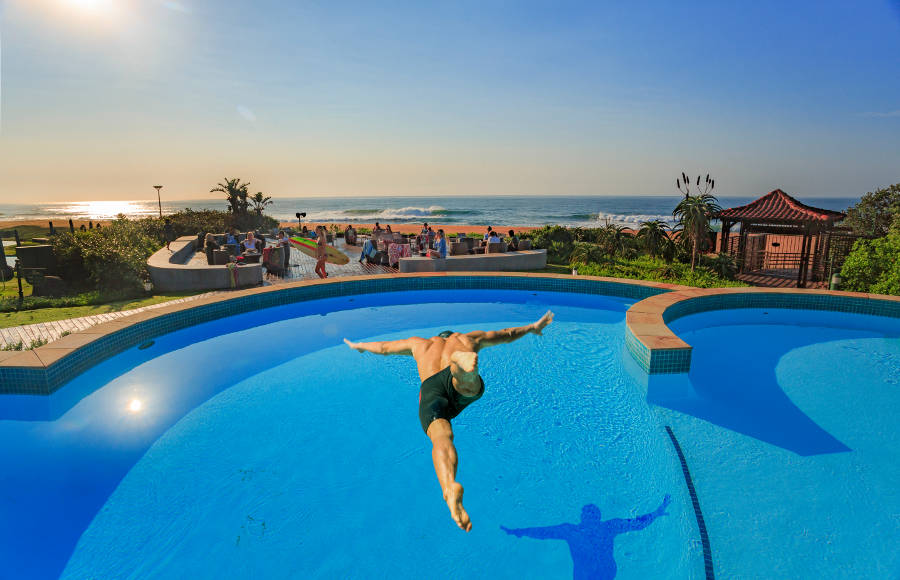