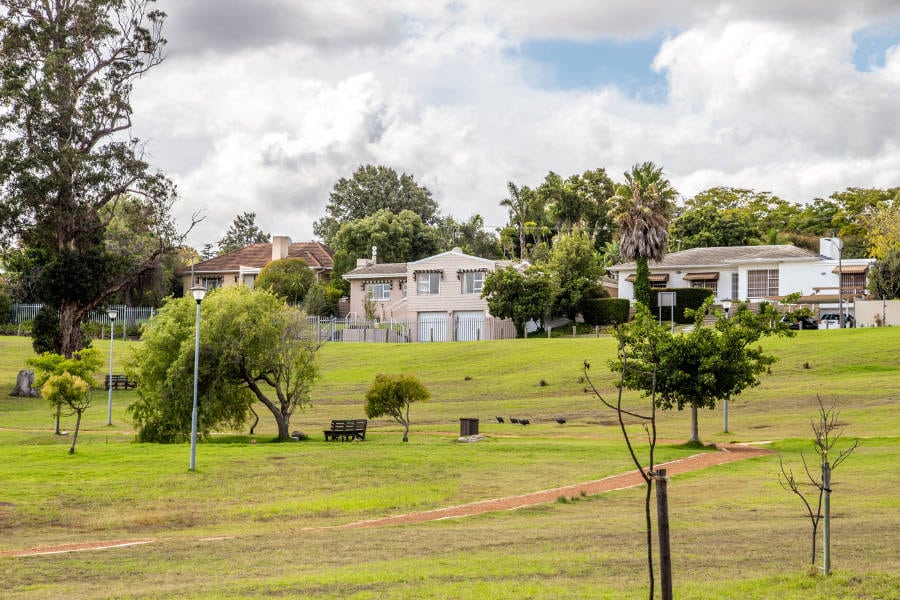 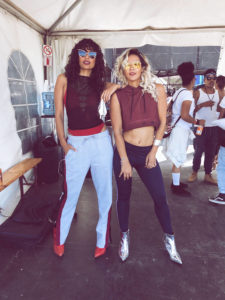 Shelley Gordon is one half of the singing duo G&T, which she and Sarah-Jane Thomas formed last year, managed by Stereotype Records in South Africa and represented by US-based Timeless Records internationally. Having grown up in the Northern Suburbs, the area feels like home to her, and she chose to settle in Durbanville two years ago.

“I grew up in Kuils River and I’ve always been in the north. I like the fact that people are very down to earth in the Northern Suburbs,” says Shelley. “I grew up playing in the road with family all around and many of my family still live in the area.” She also chose this part of Durbanville for its convenience. “It’s very central – I just hop onto the N1 and I’m in the centre of town, as most of our gigs are there. I live in a secure apartment complex and it feels very safe, which is important to me when I’m coming back late from gigs. Spaces are much bigger than you get in town, for the price you’d pay for a small apartment in town, you’d get a whole house here, more for your money. It’s also nice to get away from the bustle of town.”

She says Durbanville is also perfect for her second love. “I’m very into fitness and there are many open spaces and parks where I can run here. It feels quite safe to go out running because it’s a residential neighbourhood where people are always around. We also have a gym within the complex, so I don’t have to go far to work out.”

Another attraction is the surrounding countryside, not just the Tygerberg Nature Reserve with its trails for running and mountain biking but also the wine estates. “I’ve grown to love wine and we’re surrounded by wine farms, not just the Durbanville wine route, but the Stellenbosch one too. Many of the wine farms around here have really great food, so every Saturday or Sunday, if I’m not working, we like to ride out to a di­fferent location to explore.”

There’s plenty of choice when it comes to shopping too, Shelley says. “I’m less than a kilometre from Tyger Valley mall, which has everything I need. Then Willowbridge is a great open-air shopping mall. I like the Dis-Chem there; I like buying supplements and healthy things – it’s like a convenience store for me. The centre of Durbanville has lots of little pubs and small shops and boutiques rather than chain stores.” 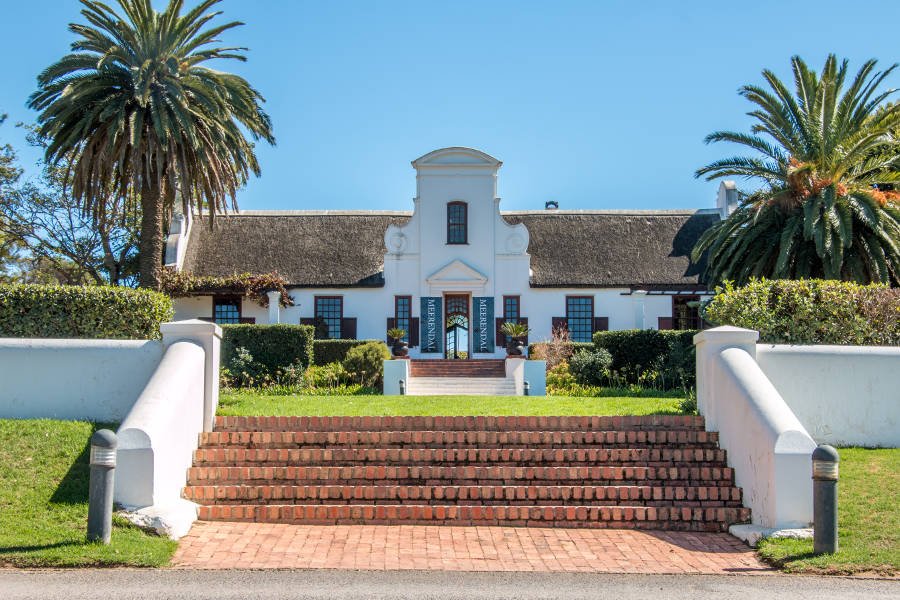 “Durbanville Hills is one of my favourite restaurants. I like to eat clean and it has great steaks,” says Shelley. “Buena Vista on the way to Stellenbosch is great for Cuban food. It feels like you’re in another country. And I love the Barnyard Theatre, which has great music in the evenings, with a new show every month. It’s like going to the cinema for me. I’m not much into movies; I’d much rather go and watch a live show.” 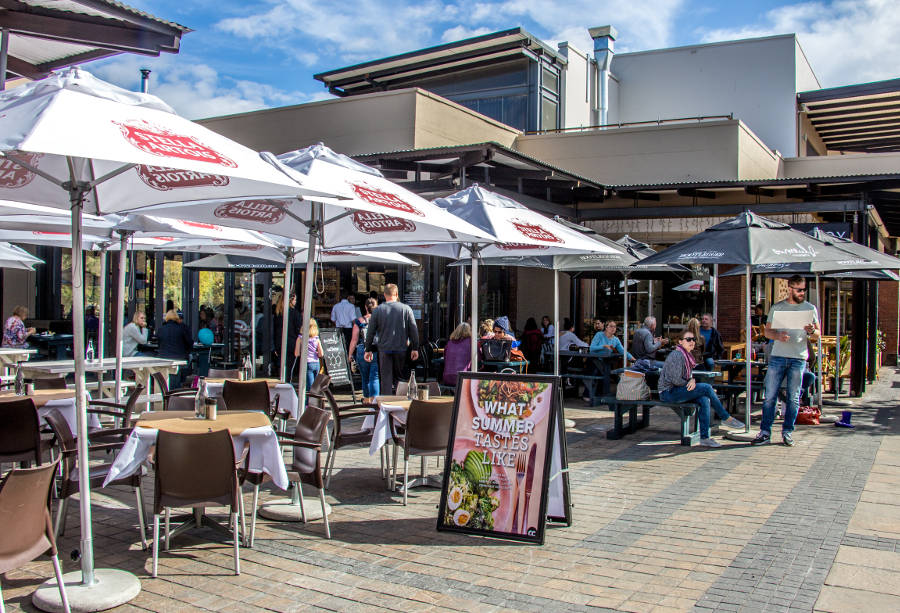 “A perfect Sunday for me would be taking a drive and exploring the wine routes, seeing what’s new on the menu. There are so many places in the Durbanville Valley that you can go to, you don’t need to go to the same place twice, and that’s before you even start on Stellenbosch and Paarl. I also love going to the Spice Route, and to the Root 44 market in Stellenbosch which has great food. We don’t need to go into town for weekend entertainment.”

“Being in the Northern Suburbs is like a mini holiday. The pace of life is more relaxed. It’s got a modern but rustic feel. I’ve grown up with that relaxed lifestyle and it’s what I love. It’s nice to get away from the bustle of town, and you never have to pay for parking in the north!”

Shelley’s singing career launched with a five-year deal from Sony after she participated in Patricia Lewis’s Supersterre. She later joined singing group Lady Noir, where she met Sarah-Jane Thomas. They formed their duo G&T in 2017, performing popular covers and releasing their first single “Shameless” last October with US-based Timeless Music. 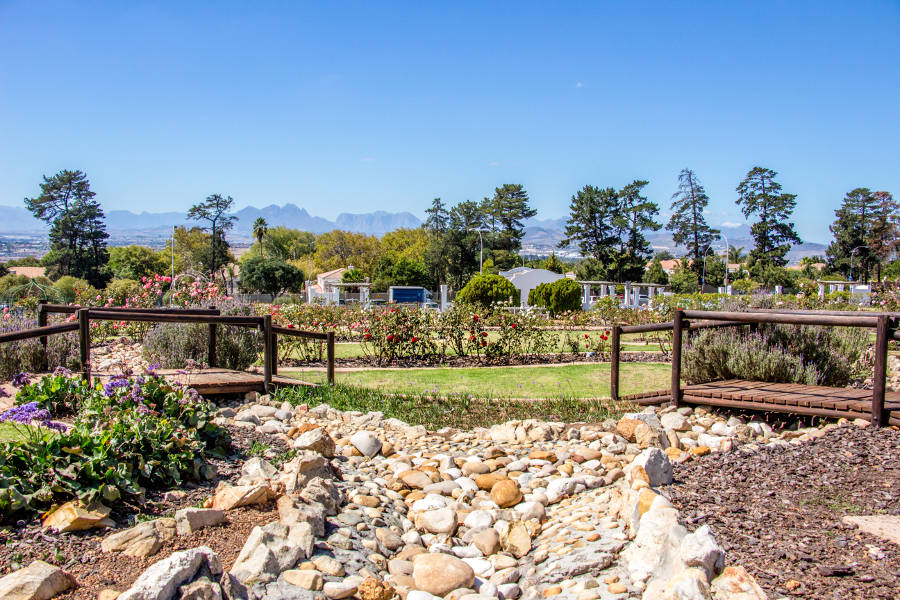 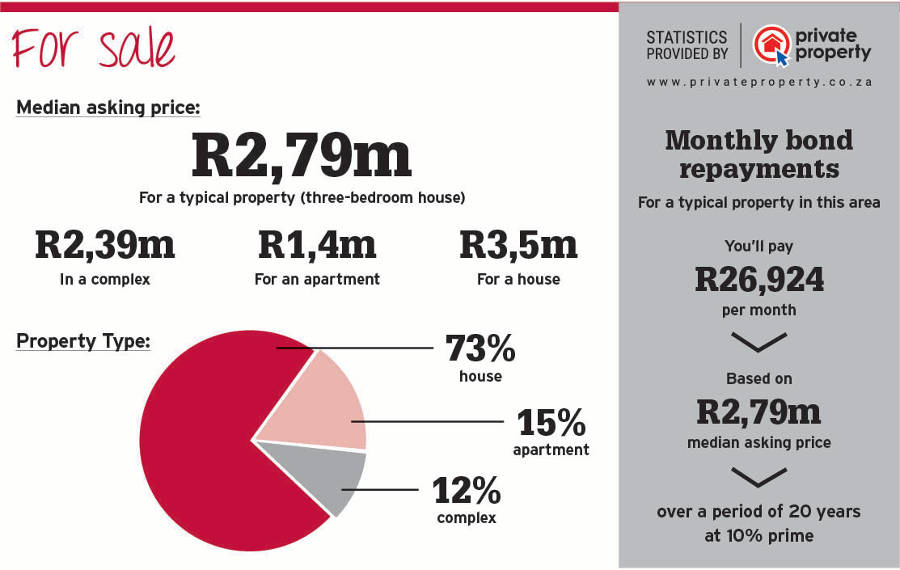