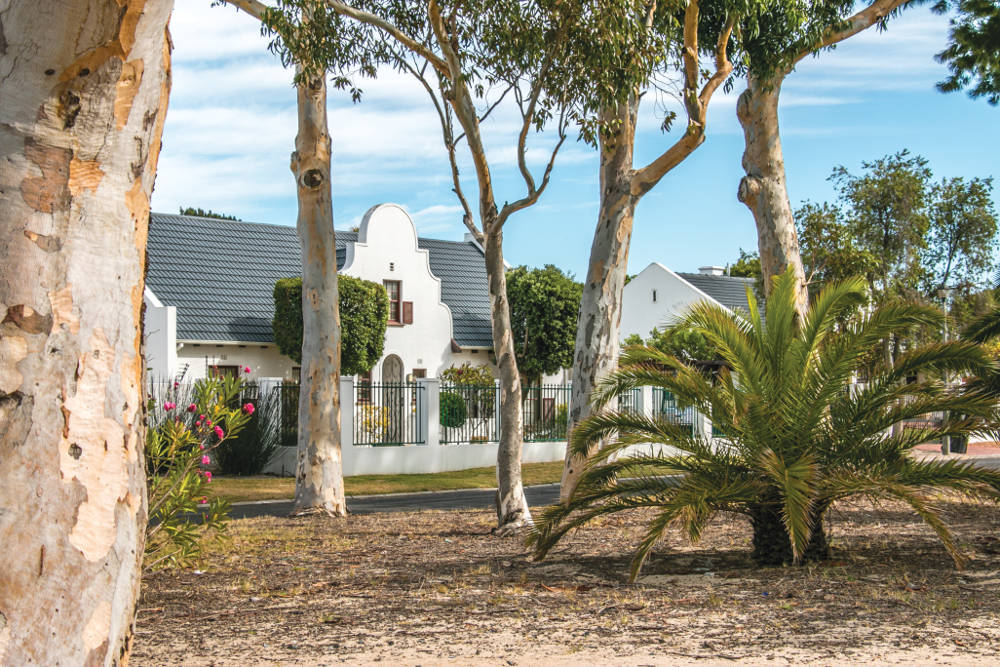 The Mead, as it’s affectionately known, is a self-contained leafy suburb originally developed by Garden Cities in the 1970s. The spirit of community-building established in the early pioneering years, when the first residents were young families working together to get a school built, still persists today and is the first thing mentioned by residents. “Edgemead has a villagey feel and it’s family oriented,” says resident Gil Hawkins. “You still see families walking in the evening, everyone on roller blades and bicycles and walking their dogs. There’s a strong neighbourly feel, and the neighbourhood watch is very active.”

The next attraction on the list is its convenient location where N1 and N7 meet, close enough for a commute to the CBD, and a five minute-drive from Century City. Designed as a series of looping curves and pan-handles for quiet residential streets with no through traffic, Edgemead has only five roads connecting it to the outside world. Though an advantage for security with number plate recognition systems discouraging crime, this creates a traffic bottleneck at morning and evening rush-hour, just about the only disadvantage that residents find in an otherwise ideal suburb.

In all other respects the mature trees, open spaces and quiet roads create a haven from the city bustle beyond Edgemead’s borders. “We enjoy the greenery,” says resident Kaye Munnik. “Edgemead has lots of trees, birds and many people walk, run, or walk their dogs in the leafy parks. There’s a park around every corner!” 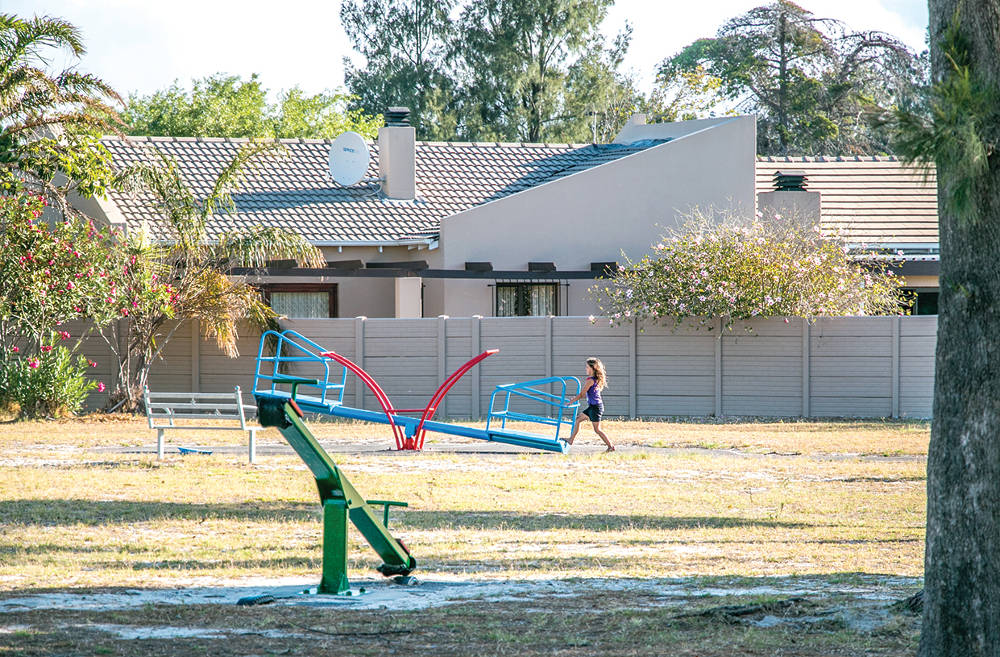 Conceived as an affordable suburb for first-time buyers, Edgemead mostly consists of three-bedroom freestanding homes with gardens, with the occasional apartment building and retirement complex. “When it was managed by Garden Cities there was a strict code in terms of uniformity of houses. You weren’t allowed a fence in front and there never used to be any double storeys,” says Gil. Now that it’s part of the municipality, that code has been relaxed and some double-storey houses can be found as people extend upwards.

It has become a desirable family suburb with high demand for family homes, and once settled here, residents tend to stay put. “We chose Edgemead because of the good schools, good resale value of homes, and the greenery,” says Kaye. “We bought a small house, renovated it, sold it after 10 years and bought a bigger house, also in Edgemead, as our family expanded.” 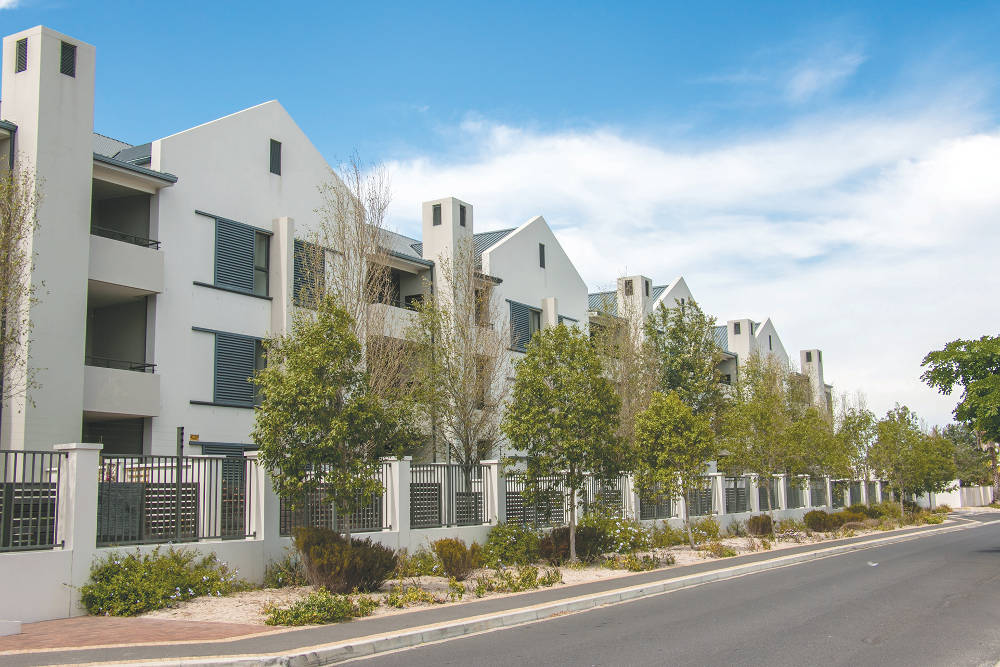 “Edgemead Primary School is one of the best government schools in the Northern Suburbs and the reason for many a family to buy here,” says Kaye. Well-established Edgemead High School with its sports fields and excellent facilities means that kids can complete their schooling within the suburb. Nearby private options include Riverside College in Burgundy Estate, Curro and Abbots College at Century City, or slightly further afield schools such as Elkanah House and Parklands College on the Western Seaboard. 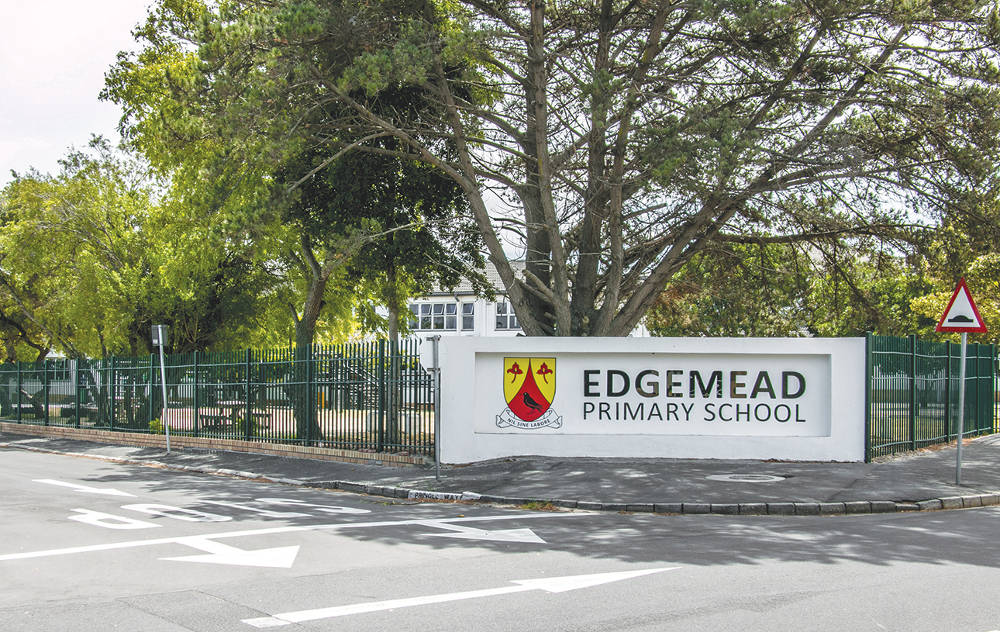 Within Edgemead itself the library and community centre are active, hosting sales of original art, regular car boot sales and the annual Edgemead Christmas Market, which attracts crafters and buyers from all over Cape Town. While there are few restaurants within the suburb, it’s a close neighbour to De Grendel Wine Estate for special occasion fine dining, with the rest of the Durbanville Wine Valley easily accessible for wine-tasting and eating out. Otherwise residents might head to Grand West for comprehensive entertainment – from the casino to ice-skating, movies, theatre, concerts and ten-pin bowling, as well as restaurants.

Then there’s the whole of the Tygerberg Nature Reserve, and adjoining wine estates to explore, with networks of trails available to members of the Tygerberg MTB Club, that connects well-known cycling destinations such as Majik Forest, Contermanskloof and Meerendal to make over 150km of trails catering to all levels of experience. So Edgemead has the best of both worlds on its doorstep – open-air nature and urban entertainment.

There’s a strong sense of community. People tend to know their neighbours and you will always run into at least two people you know at the local shopping centre. I also love that my kids can walk everywhere! Very few suburbs have all the amenities so close together; it reminds me of older, safer times.
KAYE MUNNIK, RESIDENT 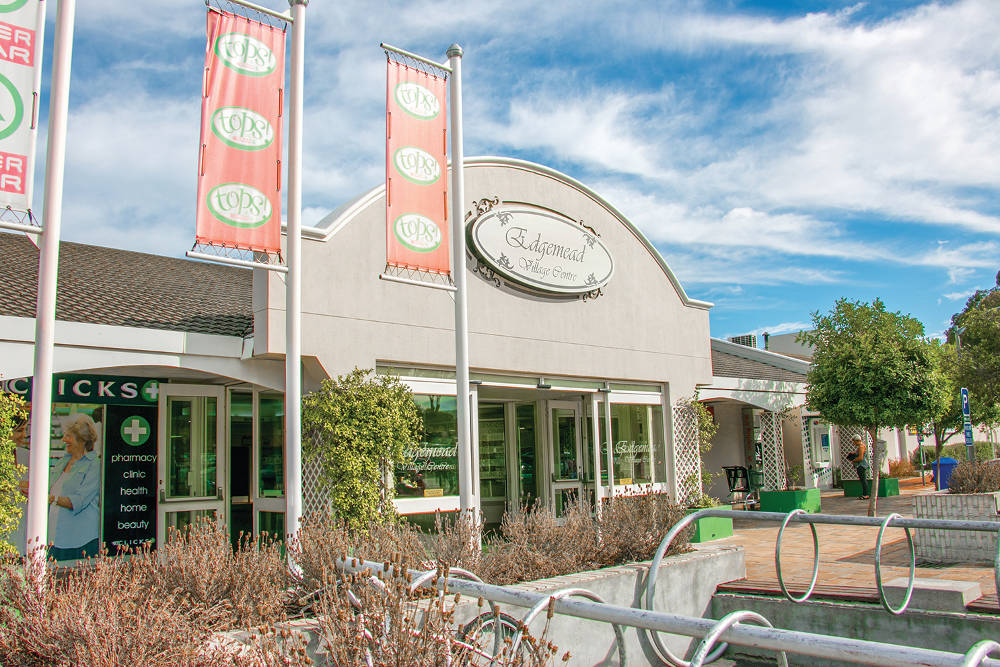 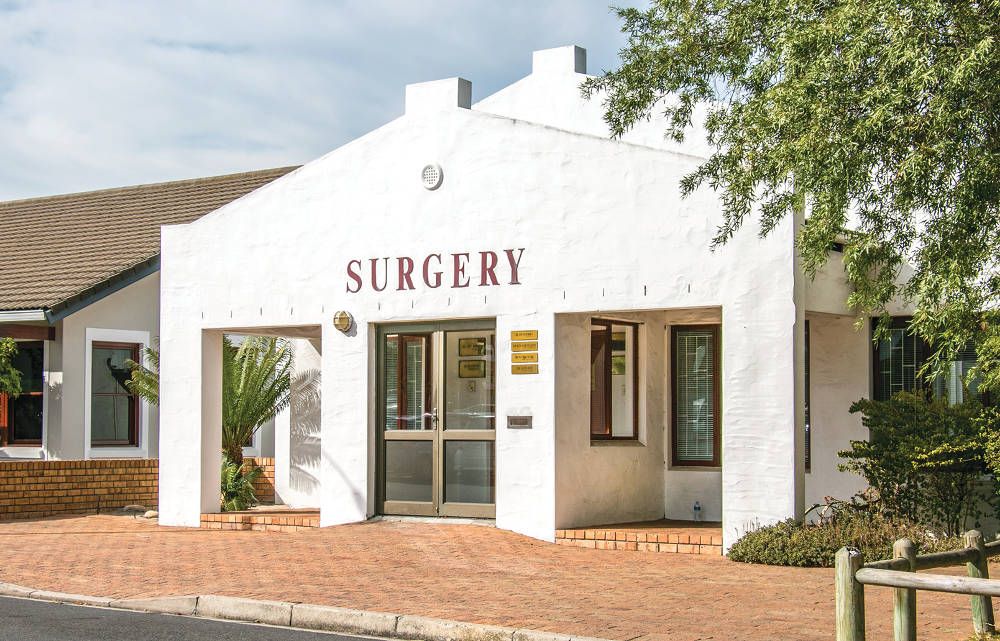