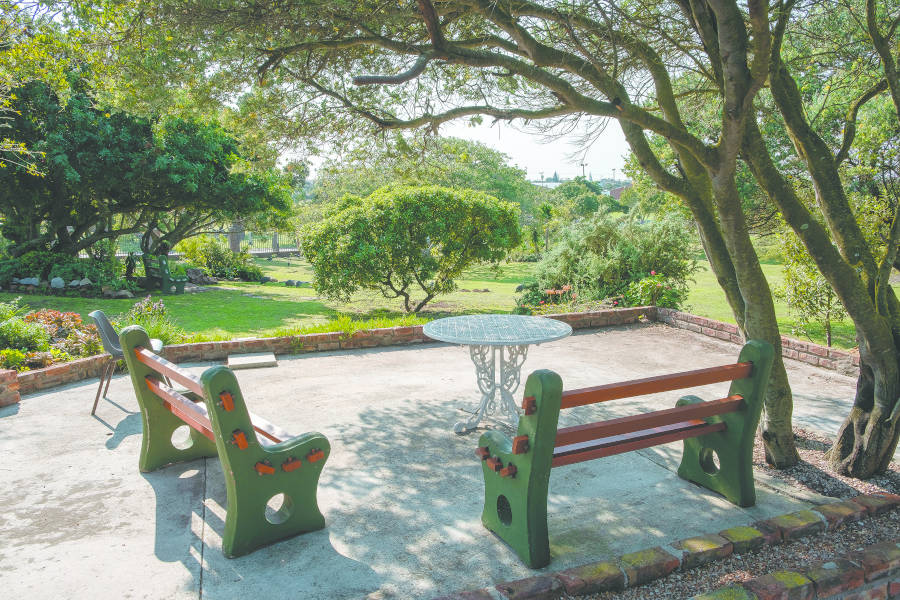 Fernglen is well in touch with the rest of Port Elizabeth given its convenient location. Being so close to Cape Road, the William Moffett Expressway and the N2 adds to the ease of movement associated with this neighbourhood.

Well-known, internationally trained chef Ralph Gottschalk and his wife and business partner, Cherilyn, have lived in Fernglen’s Mayfair Avenue for about 15 years. “The size of the property was the appeal,” says Cherilyn. “Also, my parents live around the corner and as a child I grew up in nearby Sunridge Park, so I know the area well.”

Cherilyn and Ralph live here with their sons, Alex and Christopher, and the family’s three dogs. The Gottschalks’ much-loved bakery, The Pastryworks, is in Stella Londt Drive, across from their home, making going to work easy, she says.

Ralph’s cooking school, the South African Academy of Culinary Arts (SAACA), is based at their home, and places chefs and patisserie students at establishments around the world. Both the school and bakery opened in 2004, and have grown into successful enterprises.

Cherilyn doesn’t know much about Fernglen’s origins. “I was once told this whole area used to be a farm and was then divided up, also that the last name of the family involved was Londt, and that the wife’s name was Stella, though I really don’t know if that’s true,” she says. Several landmarks in Fernglen carry the Londt name, among them Stella Londt Drive and Londt Park Sports Club. 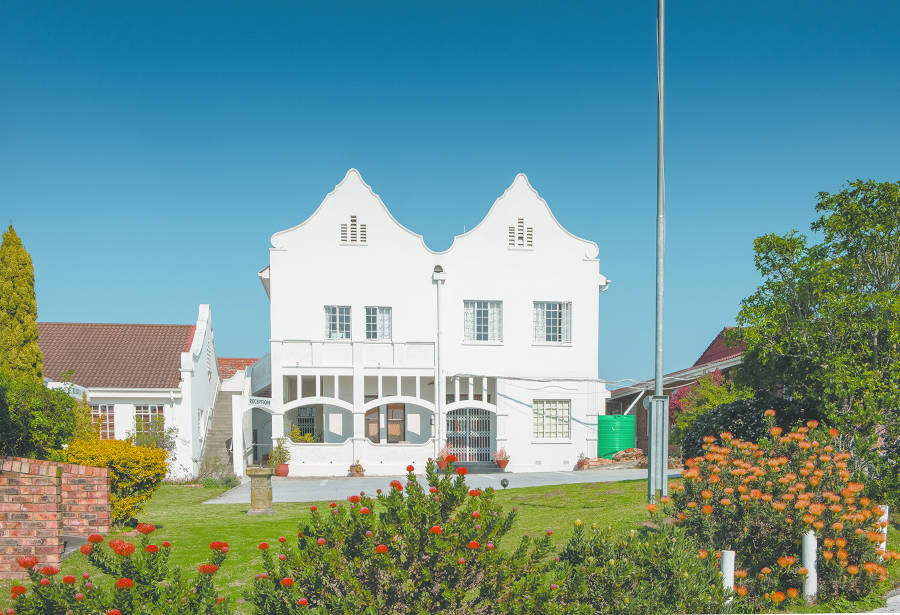 Fernglen is mostly made up of older, free-standing homes which have been modernised, though there are newer townhouse complexes too, along with a few retirement complexes.

“Residents are a mixed demographic, with many families, but because of the retirement villages there are older folks living here too,” Cherilyn says. “Our family love the fact that it’s peaceful and we can just get on with it.”

Their home was quite small and in need of a bit of renovation when they bought it, though the garden was large – typical for this neighbourhood. “We renovated the entire house, and the property has quadrupled in value since we bought it.”

Security is taken care of by a neighbourhood watch and 24- hour patrolling by Atlas. 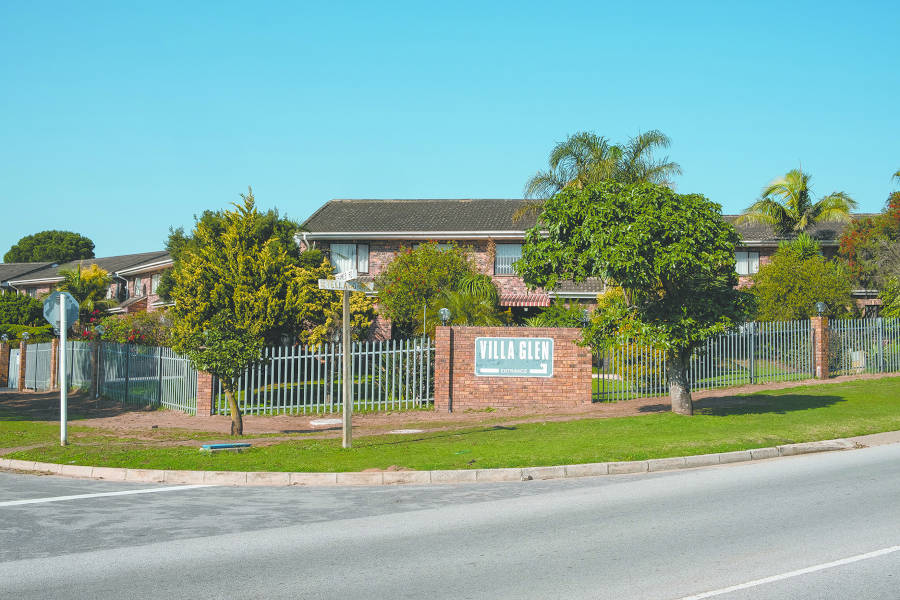 Fernglen has no schools, but is close to several primary and high schools. Primary schools nearby include Sunridge Primary, perhaps the closest, as well as Newton Park, Herbert Hurd, Westering, Cotswold, Moregrove and Walmer West. Northern Lights is a special-needs school in Cotswold.

The nearest high school is Framesby, followed by Westering and Newton Park Technical High. Fairview, accessed via the William Moffett Expressway, has two private schools – Brylin and the Christian-based Willow Academy. Both have preprimary, primary and high school classes. 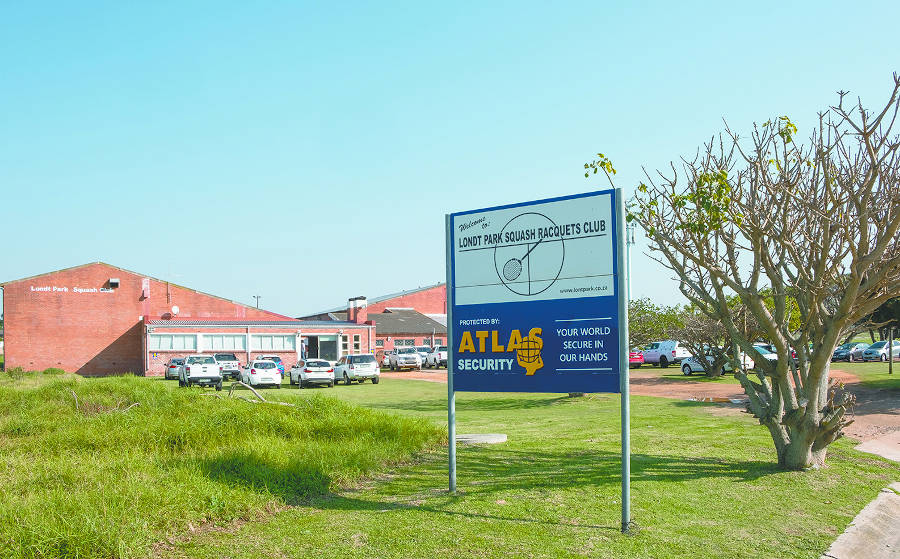 Londt Park Sports Club offers several sporting codes including archery, netball, softball, baseball, tennis and squash. Rugby and soccer are also played. There’s a golf driving range and sports facilities for the disabled. You can braai here and they often have music events.

Children love the miniature railway, complete with model trains, station, overhead pedestrian bridge and tunnel, in Stella Londt Drive on the first Sunday of the month.

The Baakens River Valley is ideal for mountain biking and walking. A section of the Guineafowl Trail passes under the William Moffett and then climbs towards Fernglen. FatTracks – one of SA’s oldest mountain bike clubs – has a regular Valley Ride starting at the marked containers near Profiles Health Club. Profiles is a quick whiz down the William Moffett.

The Fairview Sports Centre hosts five-a-side soccer and other games, and has a sports bar. The Elliot Academy at the Brylin grounds offers swimming, aqua aerobics and other aquatic sports. It has an Olympic-sized pool, and water safety classes for babies and toddlers.

The Music Kitchen in Newton Park hosts local and national acts, and you can grab a bite during the show.

Fernglen is a great suburb to live in as it is quite close to everything, very quiet and a nice place to take the dog for a walk in the evening CHERILYN GOTTSCHALK, RESIDENT 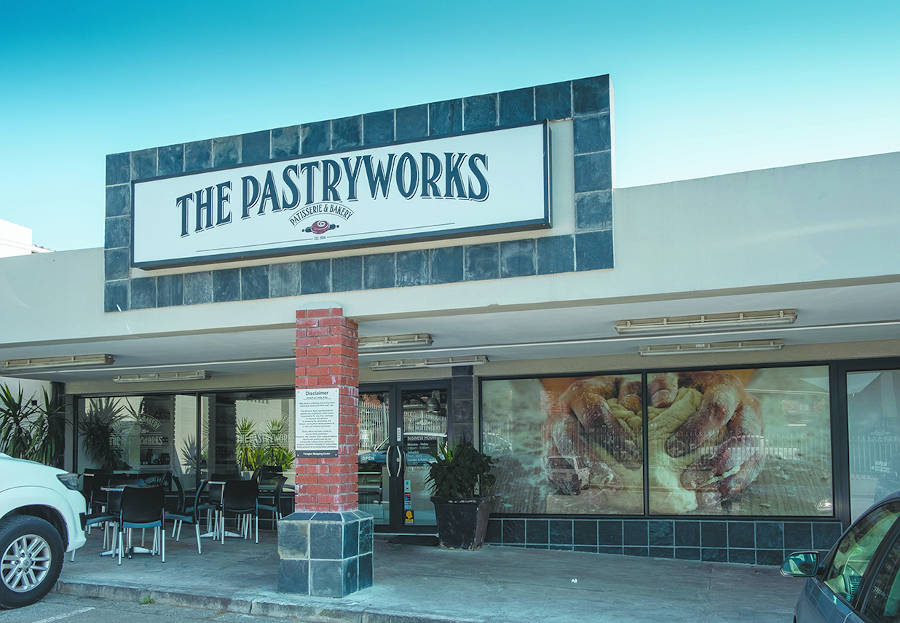 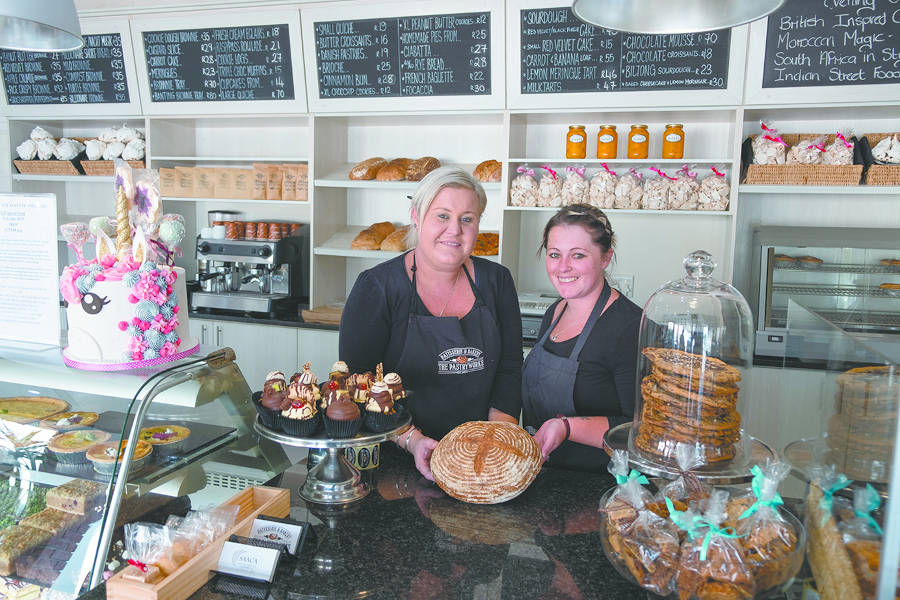