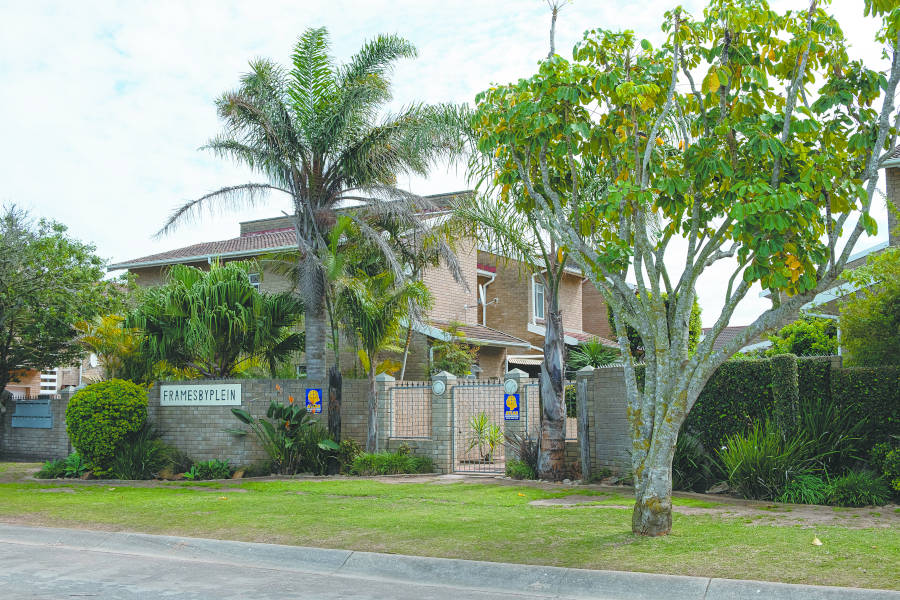 “We came to Framesby in 2012 when we were given the opportunity to move into my grandfather’s home, which was being renovated in Bellaby Street,” says Liezel Searle, who shares her home with her husband and two daughters. “The house was being rented after my grandfather passed away, but wasn’t being looked after properly. As a family with a then two year old, we decided to move into the family home which had so much history and love in it.”

Liezel’s grandfather was well known in the area. “After he retired he would pop across to Sunridge Village Spar every morning and wait at the door at opening time to get ‘yesterday’s pies and pastries’, and have a chat with Mr Barnes, the owner,” she chuckles.

“Many of the homes are owned by lovely retired couples, but young couples are slowly moving into the area, which has become quite sought after.”

The gardens are mostly large, Liezel says, and many homeowners have added granny flats over the years. The Searles also have a granny flat on their property.

“Our house was renovated when we moved in. All the carpets were pulled up and the stunning wooden floors underneath were sanded. The kitchen and bathrooms were also renovated.” 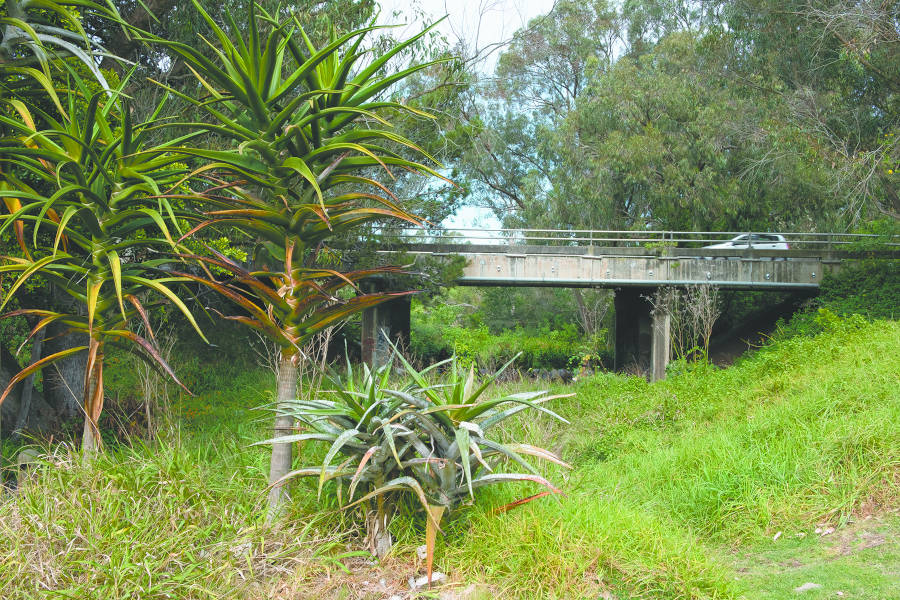 Framesby is mostly made up of free-standing older homes which are being renovated as younger couples move into the area. There are also a few townhouse complexes.

“The area still has the same sense of old-worldliness I remember from visiting my grandparents for Sunday tea,” Liezel says.

When the Searles moved here in 2012, houses were selling for about R900,000 to R1m. “I enjoy tracking the prices in Weekend Post Neighbourhood and I’ve seen that Framesby houses now go from R1,4m to R1,9m.”

Framesby is extremely well run from a safety point of view, Liezel says. “Our ‘neighbourhood watch’ is run by private security company BPS (Bradbury Protection Services). Everybody in the area is on a response group, and there’s a separate group for lost animals and chit-chat. Atlas Security also has a good presence, with a dedicated patrol car in the area.” 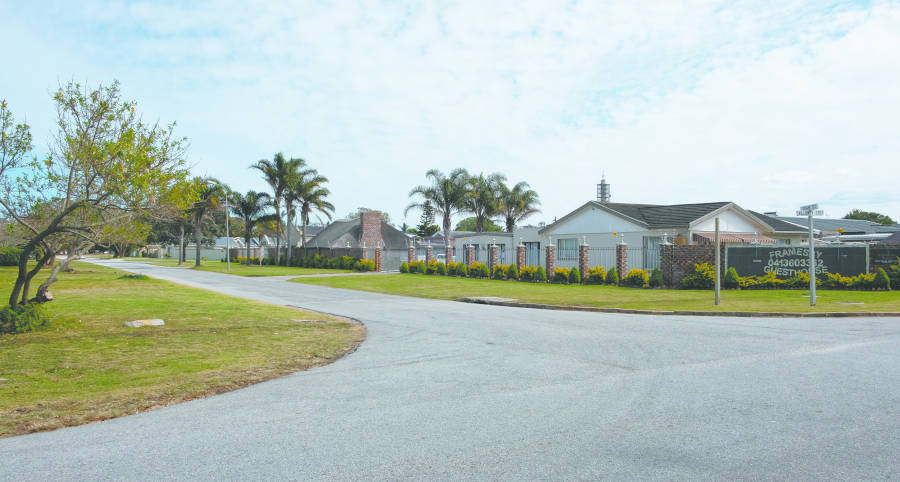 The suburb is home to Afrikaans high school Framesby, a big school with a proud academic and sports record. For younger children, popular Sunridge Park Primary is closest. “Getting the kids to school takes all of 10 minutes,” says Liezel, whose daughters are at Sunridge Pre-Primary and Primary.

Other schools within easy reach of Framesby are Kabega Primary, Verkenner Primary, St Marks, and Westering Primary and High School. 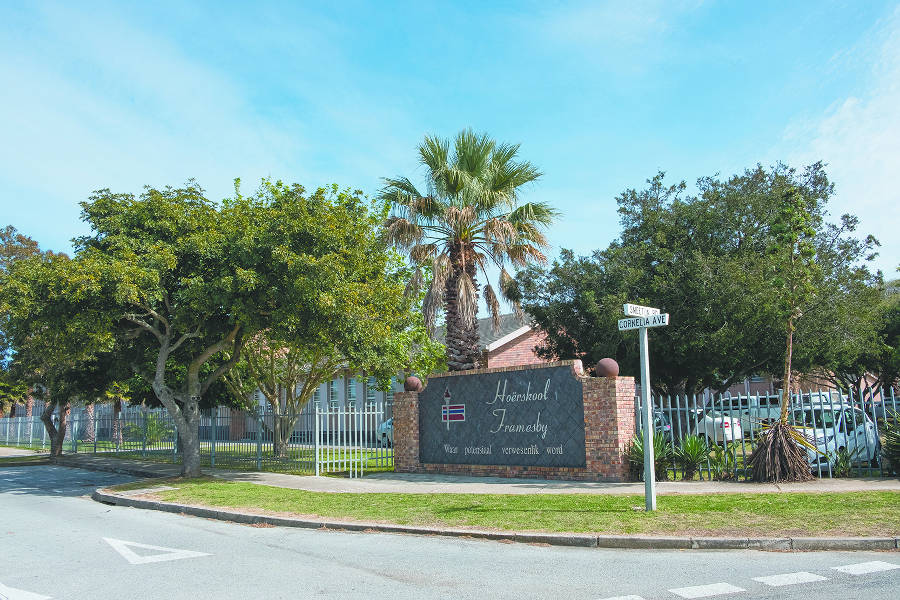 For nature lovers, the Baakens River provides scenic terrain for walking and mountain biking, but it’s best to make up a group for added safety. Framesby has several public parks and many residents enjoy walking the dogs or just going for a stroll along its quiet streets.

For sports enthusiasts, the Londt Park sports club in nearby Fernglen hosts squash, netball, archery, softball, baseball, rugby and football. It also has a golf driving range, and sport for the disabled.

Gravity Indoor Trampoline Park, on the other side of the freeway in Framesby North, offers dodgeball, a foam pit, slam dunk and more, and is open daily from 9am.

Framesby holds much appeal as it’s a quiet neighbourhood and so close to the N2 freeway LIEZEL SEARLE, RESIDENT 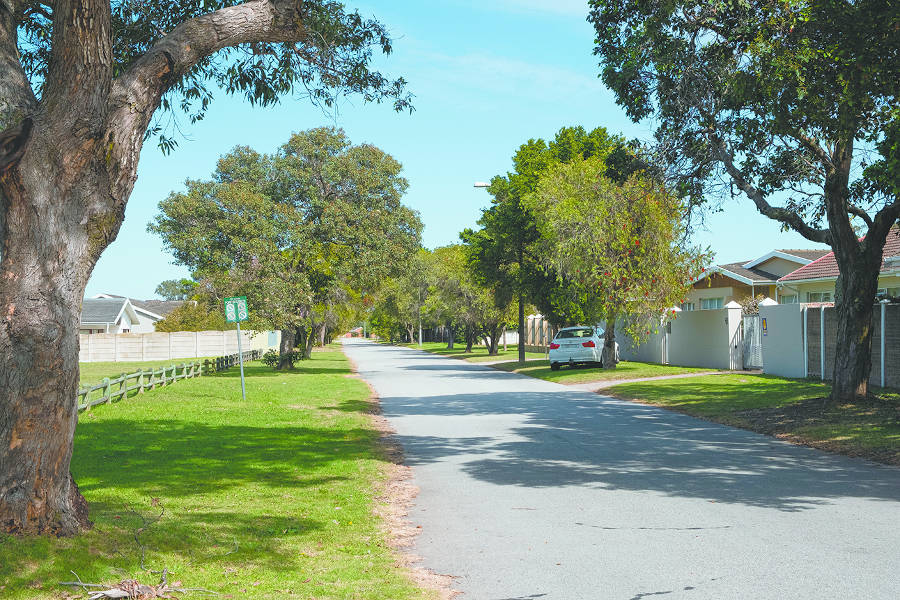 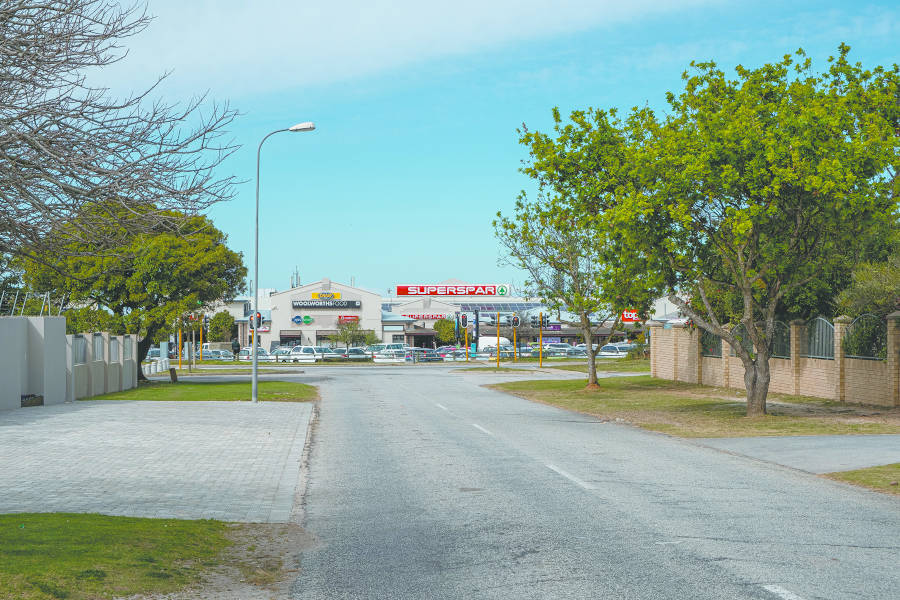