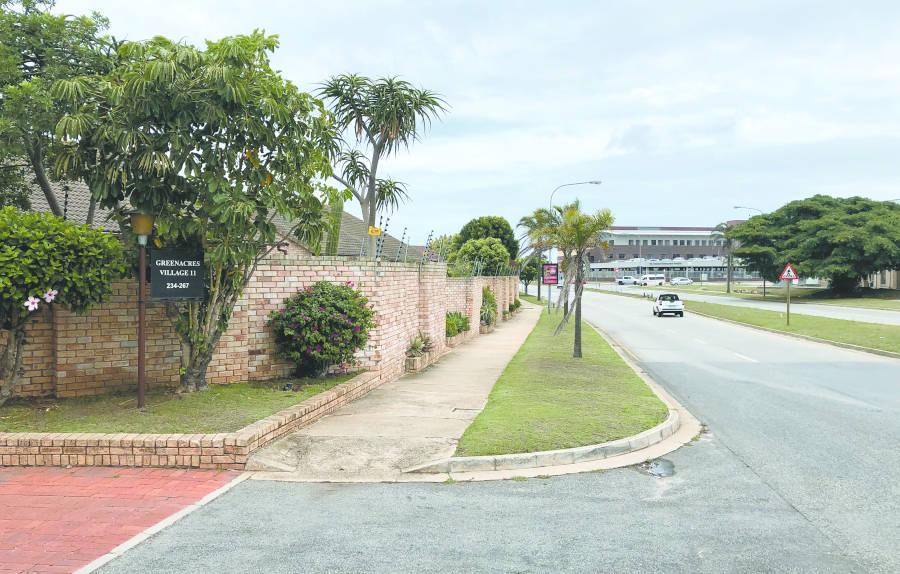 Gabby Chiocchetti and her husband, Enzo, have lived in their spacious three-bedroom home in Greenacres Village, Greenacres’s main residential development, since 1993.

“We have a corner plot and we love it as it’s very private,” Gabby says. “The hospital and medical suites are close by, and across the road is a huge shopping centre. In the Village it’s quiet and it often feels as if you’re the only people living there. 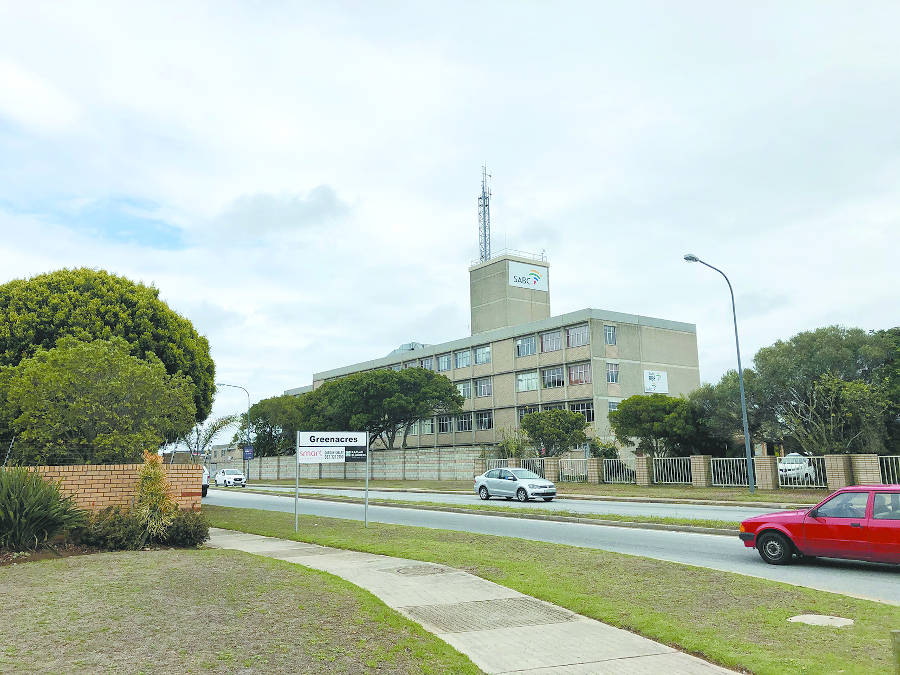 There are lots of little coffee shops and restaurants to visit, all reasonably priced. We’re a stone’s throw from everything and would live nowhere else.”

Greenacres Shopping Centre marketing manager Kirsti Dolinschek describes Greenacres as a “dynamic suburb – a place of progress, development and growth. It’s accessible from 360 degrees, and close to the highway and the large feeder roads.

Just a quick trip down Cape Road or off the highway and you’re here”. 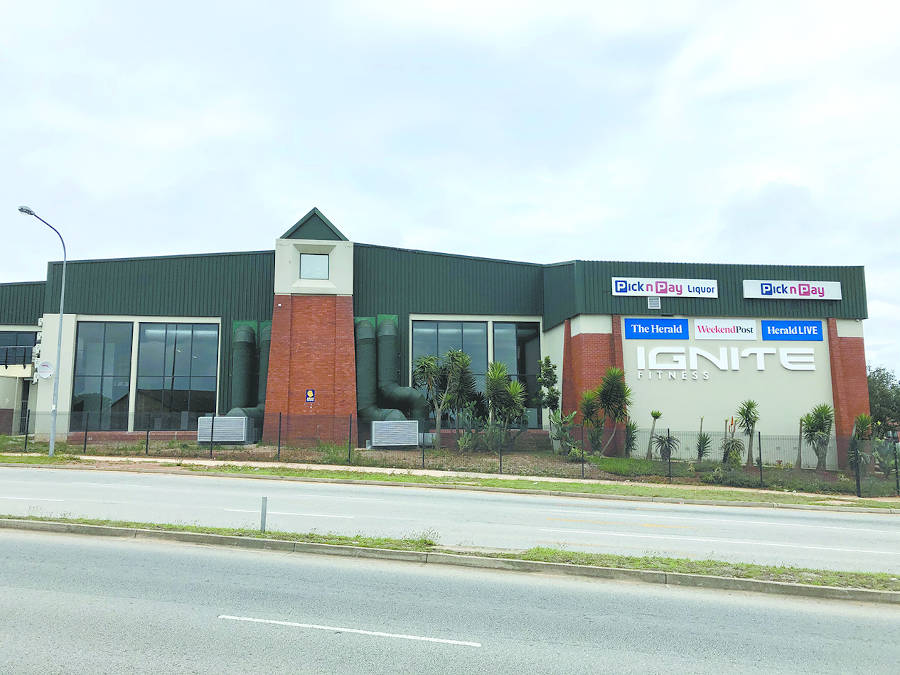 Greenacres and The Bridge are two of PE’s largest shopping centres and lie next to Woolworths and the Shoprite Mall.

“There’s a misconception that we’re one, but there are four independent managing bodies and independent contracted service providers,” says Kirsti.

The extensive fashion offering is definitely Greenacres’s biggest drawcard. The Bridge straddles CJ Langenhoven Drive and comprises multiple levels. It also has a fashion mall on the ground floor. There’s a large Game at the Newton Park end of The Bridge.

The Atrium has a Pick n Pay and is the new home of The Herald and Weekend Post newspapers. Across from The Atrium is the Acres Spar. 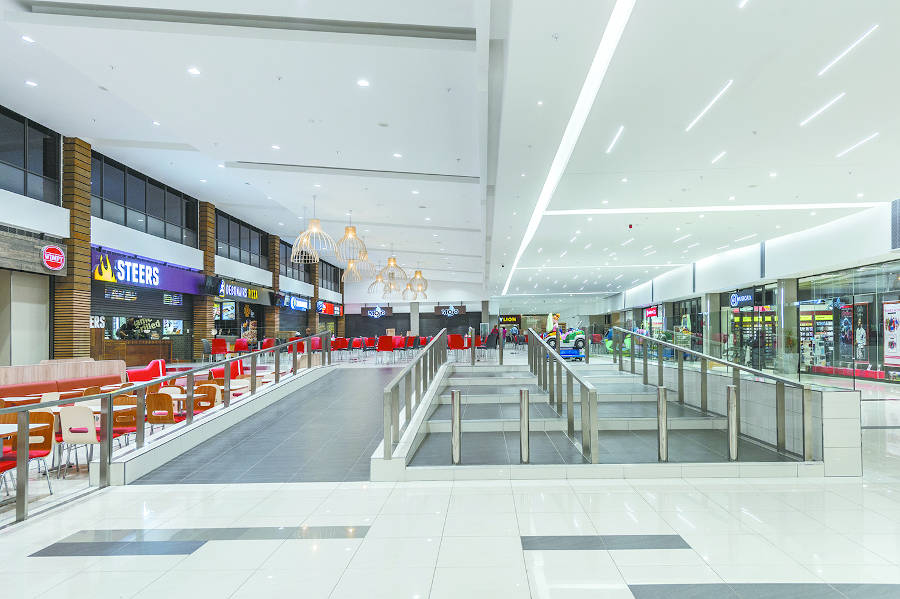 Greenacres has the largest, most modern Virgin Active in the Eastern Cape. Ignite Fitness is across the parking lot at another centre, The Atrium.

The Newton Park swimming pool is nearby and there’s a billiard hall down Cape Road, Kirsti adds. 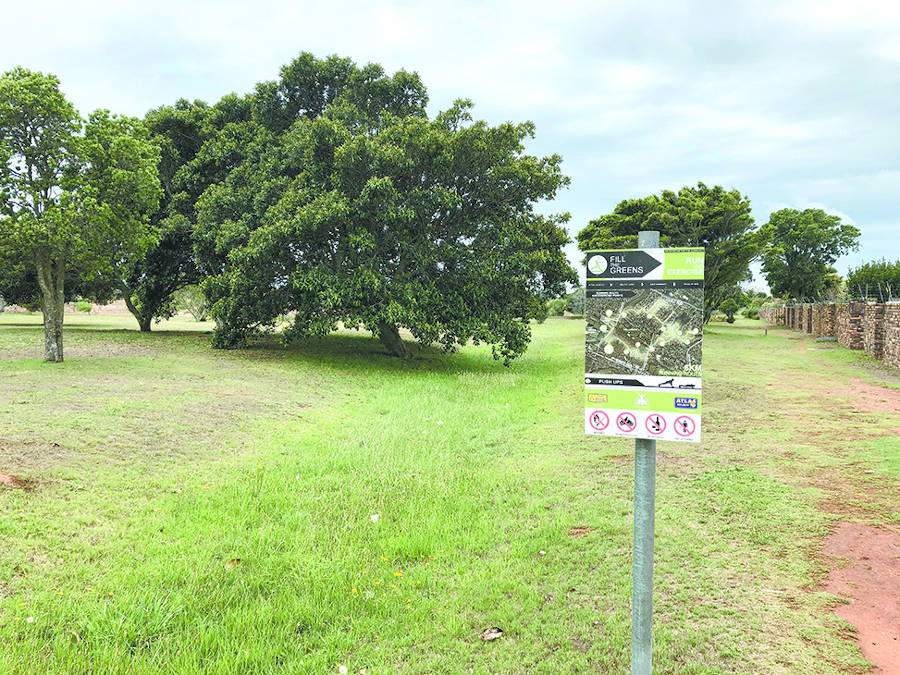 The PE Golf Club in Westview Drive, almost across the road from Greenacres Shopping Centre, has been there for more than a century. It also has a bicycle track and clubhouse with restaurant. There’s a large green park at the centre of Greenacres Village, with several entrances allowing access from different streets.

Greenacres as a suburb is dominated by malls, a hospital and a residential complex called Greenacres Village. Apart from shopping the biggest appeal is its central location. PIETER HUMAN, BUSINESS OWNER 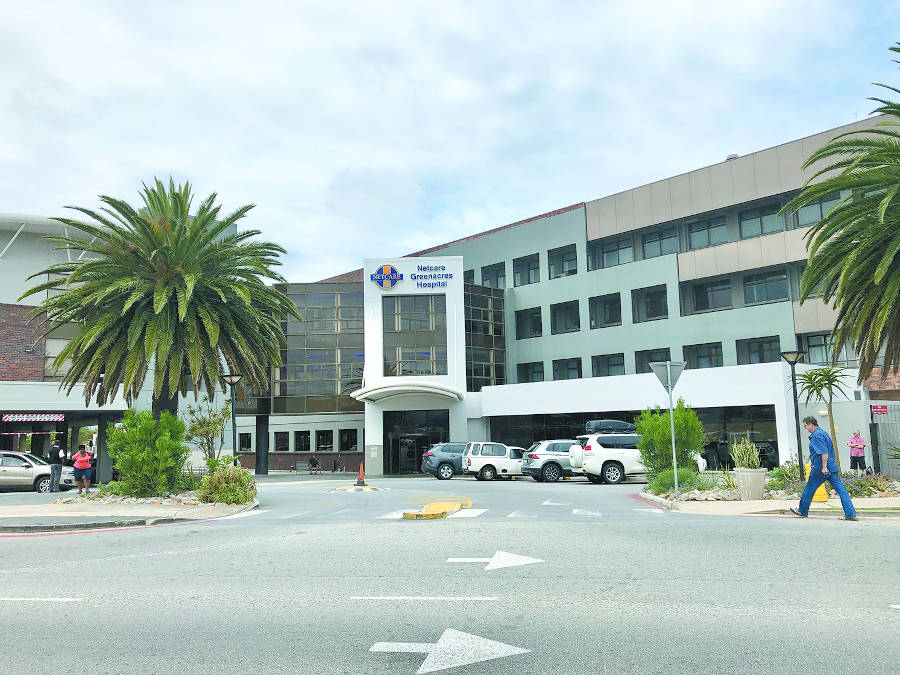 Pieter Human’s shop, Wesley’s, has been at Greenacres for 22 years. “My wife, Sue, started it and I took over from her in about 2000,” Pieter says. Wesley’s is a tobacconist and vape store and also does engraving. It’s in the Shoprite Mall section between The Bridge and Greenacres shopping centres. The Humans chose this spot as the centres are “centrally located with a large number of national chains and individually owned speciality stores, and as such attracts clients from a large portion of the metro’s demographic”.

The business has changed since its opening. “The most important difference is the advent of alternatives to traditional tobacco products such as electronic vaping devices.” Given recent legislation, the trade in accessories for marijuana use is growing fast. “Our customers range from CEOs buying Cuban cigars and Rastafarians buying rolling paper, to clients looking for smoking alternatives.” 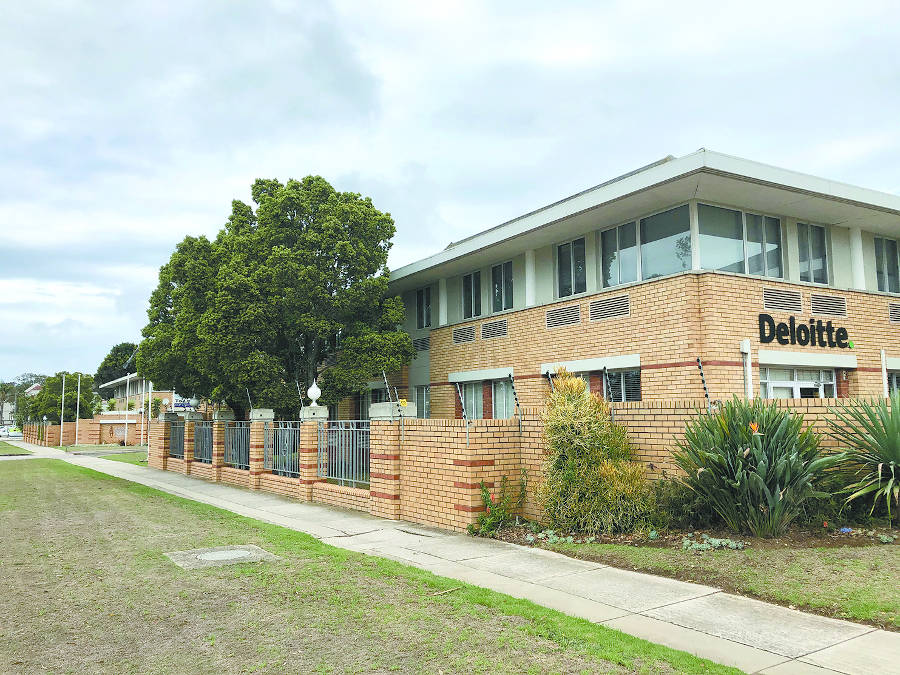 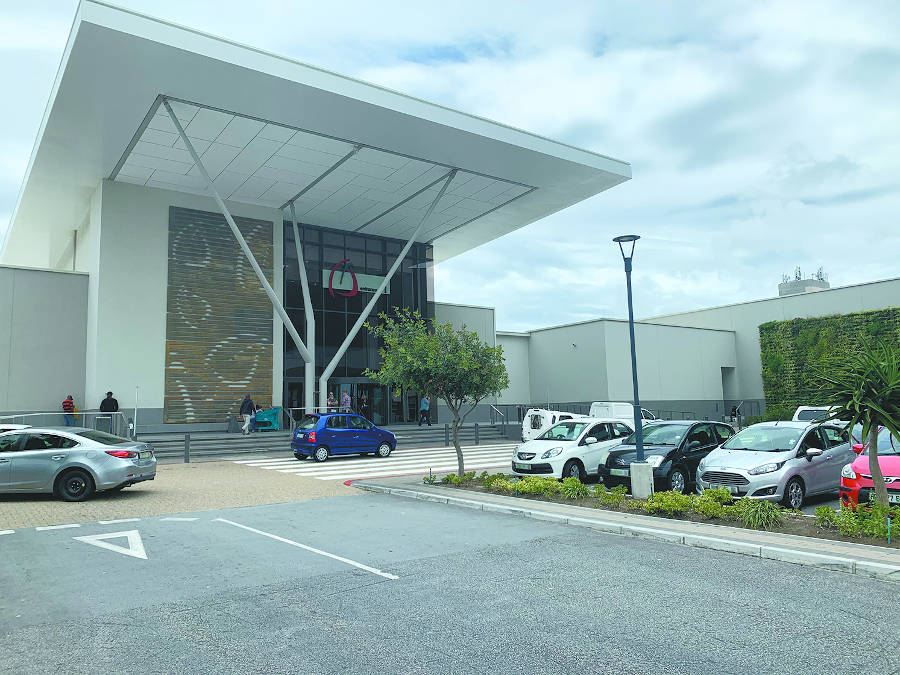 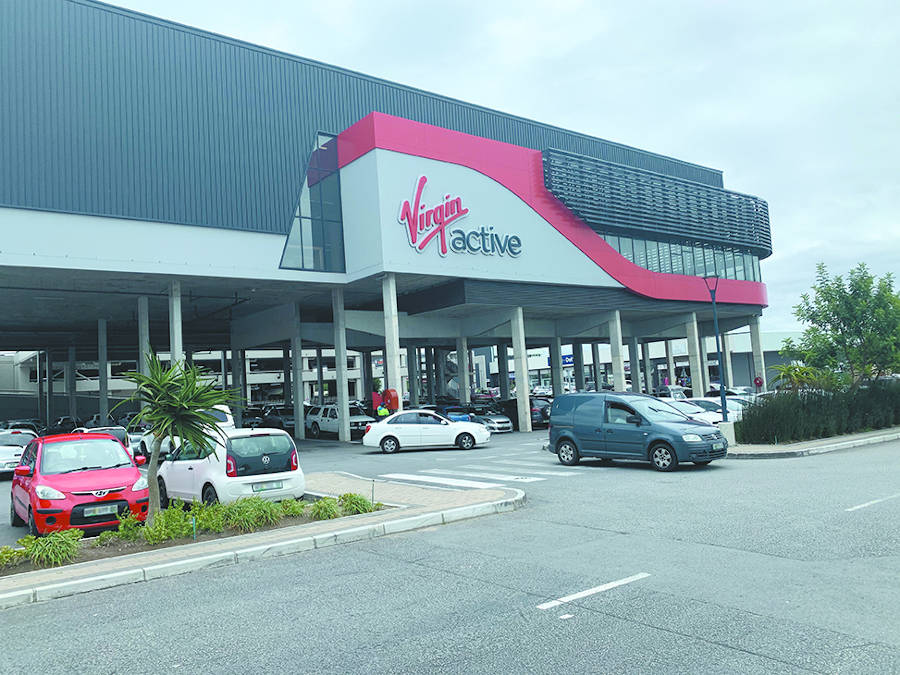